There are many different ethnic groups throughout the Feltonville area of Philadelphia. One of the most prominent things that define a culture or ethnic group is the food associated with it. For each ethnic group in the area, there is also at least one popular spice commonly used in their respective dishes. While these spices add extra flavor to the different cultures’ cuisines, some also provide health benefits.

Here are five notable spices found in the Feltonville community and where it’s possible to find them: 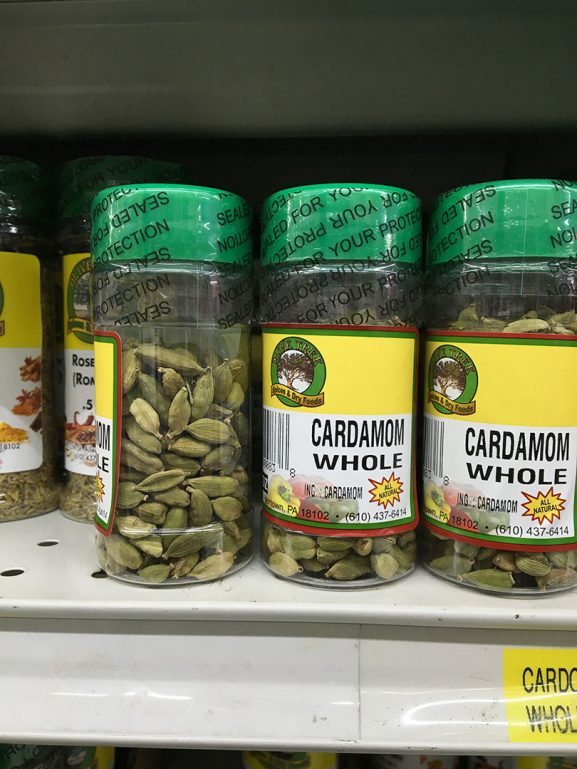 A unique and not so well-known spice among people who have never used it for cooking, is cardamom, better known in Arabic as haal. The spice is popular among Palestinians living in the Feltonville community and who shop at Al-Aqsa market, where they can purchase cardamom as a seed or powder.

Palestinians use cardamom in several popular dishes including maqluba, a dish containing chicken, rice, potatoes, cauliflower, eggplant and carrots, and mansaf, a dish containing leban yogurt, pita bread, lamb, rice, parsley and pine nuts. When cooking with cardamom seeds, it is common to use only two to three seeds because of its strong flavorful taste.

When cardamom is boiled, it releases iron, calcium, potassium and sodium. It also helps improve blood flow within the body and is highly recommended for people who have high blood pressure or dental pain. 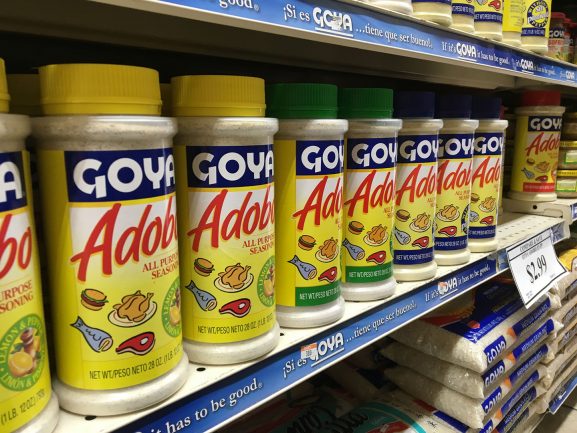 Puerto Ricans in the Feltonville area are known for using adobo. The most popular adobo spice is the all purpose meat tenderizer with the red top. The spice contains salt, pepper, turmeric, oregano and garlic powder.

The spice is used for many signature Hispanic dishes such as rice and beans, potalios, pinto beans and many more dishes. The spice has become common among other cultures and can be found in many supermarkets and other ethnic mini marts. 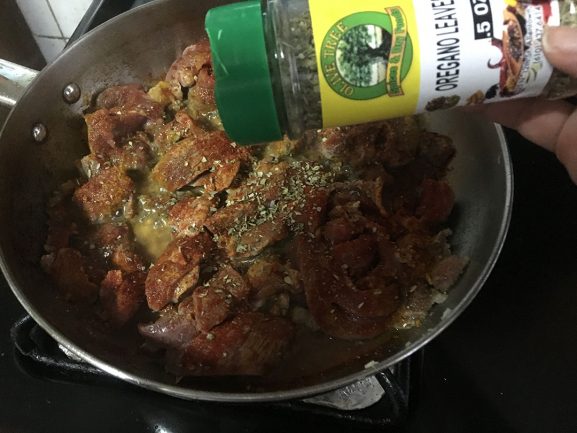 Oregano is a very common and popular spice used in Dominican cooking. It may be used fresh, dried or as a powder, with each form giving it a different, distinct flavor.

Traditionally in the Dominican Republic, much of the livestock grazed on wild oregano, which gave much of the meats used in various Dominican dishes a pre-marinated flavor. Dominican oregano tends to have a stronger taste and smell than regular oregano, and is commonly used in a popular Dominican dish, goat stew. 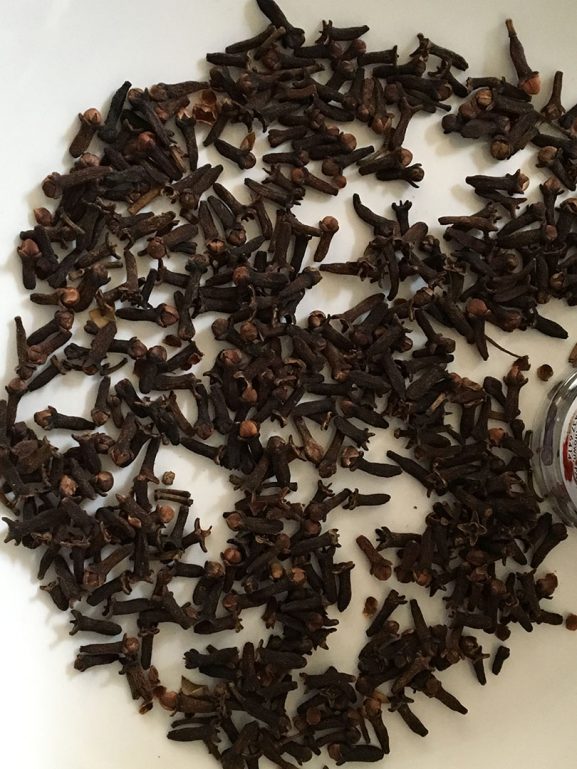 Cloves (named jirof in Haitian Creole) have a very strong flavor. They are used in many popular Haitian dishes, such as diri ak djon djon (rice with black mushrooms) and mayi moulen (cornmeal). Many Haitians also use cloves as an added spice to various types of tea.

Besides its use as a food spice, many Haitians also use cloves as a remedy for a number of illnesses, such as for treating the hiccups or relief from stomach pains. 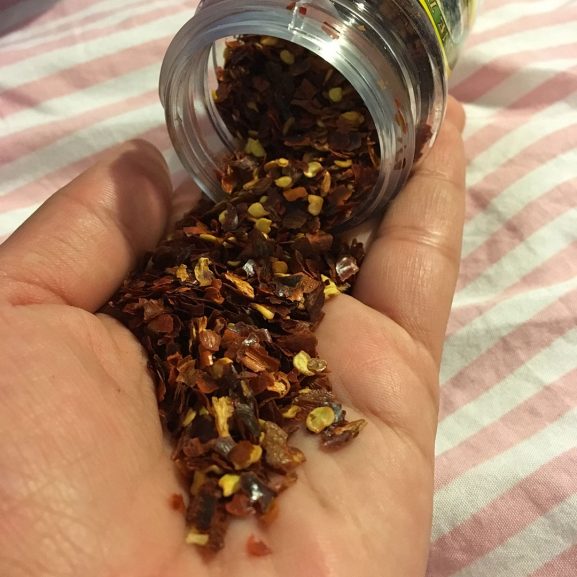 The red chili pepper is a common spice among the Vietnamese and Cambodian community in Feltonville and is popular for its flaming flavor in pho, meat stews, vegetable stews and stir-fries. The spicy red pepper can be found at Thang Len supermarket sold whole, dry, powder and minced.

The chili also has health benefits, as it contains vitamin C, K1, B6, A and potassium.

Text and images by Yafa Dias and Jensen Toussaint.

More than six years ago, two brothers dove into their savings and maxed out their credit cards to follow their passion and share it with the people around them. “There was a demand for a [Read More]

Food enthusiasts got their fill while on the Ethnic Eats Food Tour as they tasted the unique flavors that make up the Bella Vista neighborhood. Run by City Food Tours, the tour took hungry attendees [Read More]