Salsa rhythms pulsate beyond the basement of Esperanza College and flow into the streets of Hunting Park.

Accentuating Latin composition, the music school, which was founded in 2006 by Grammy-nominated music producer Jesse Bermudez, recently relocated from 191 W. Hunting Park Avenue to 4261 N. 5th St. in September after a nearly four year renovation by the Esperanza agency.

The organization derived from the Asociación de Músicos Latino Americanos (also known as AMLA), which was an agency created in the 1980s to provide better working conditions for Latino musicians in North Philadelphia, while also defying the distortion of the culture in those communities.

“The mission of AMLA is the development, dissemination, and understanding of Latin music in the Philadelphia area,” said Rosie Pagan, director of the school. “We are trained to show everybody that we are part of the community. We can share with them how important music is for us.” 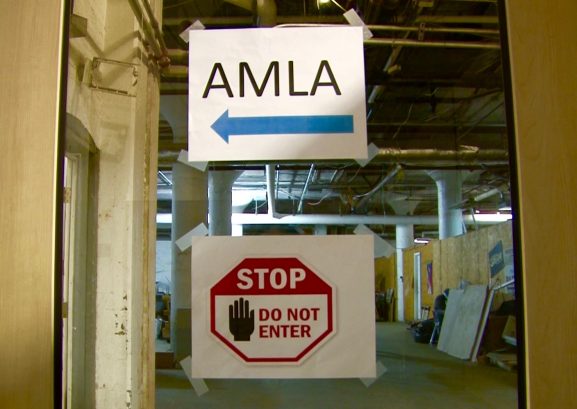 From group to private sessions, AMLA accompanies theory with their instrumentals lessons, integrating the fundamentals of music technique to aspiring artists.

Considering Latin descendants compose the majority of the immediate region, AMLA offers particular pertinence in encouraging its students to delve into their own ethnicities and lineages.

However, AMLA’s forte not only embraces but benefits music students of all cultures and calibers.

The Latin genre is a particularly effective approach to music education, as the complex essence of Central and South American sounds offers a curriculum rich with variety, fostering a versatile set of skills.

“When you take Latin music, there is so much behind it – between the rhythm and the tempo and dynamics – it’s definitely isolated,” said Diandra Negrón, a former student of AMLA and current vocal instructor. “It embodies (many genres) in one genre. When you learn Latin music, and you learn it well, it makes you a well-rounded musician.”

Since drastic budget cuts have crippled the School District of Philadelphia, with arts education as one of their most severe victims, children are stripped of resources that can cultivate or even uncover their musical gifts.

“We have a lot of kids who have a lot of talent,” Pagan said. “We just need them to develop that talent so they can see how far we can go. The sky has no limits.” 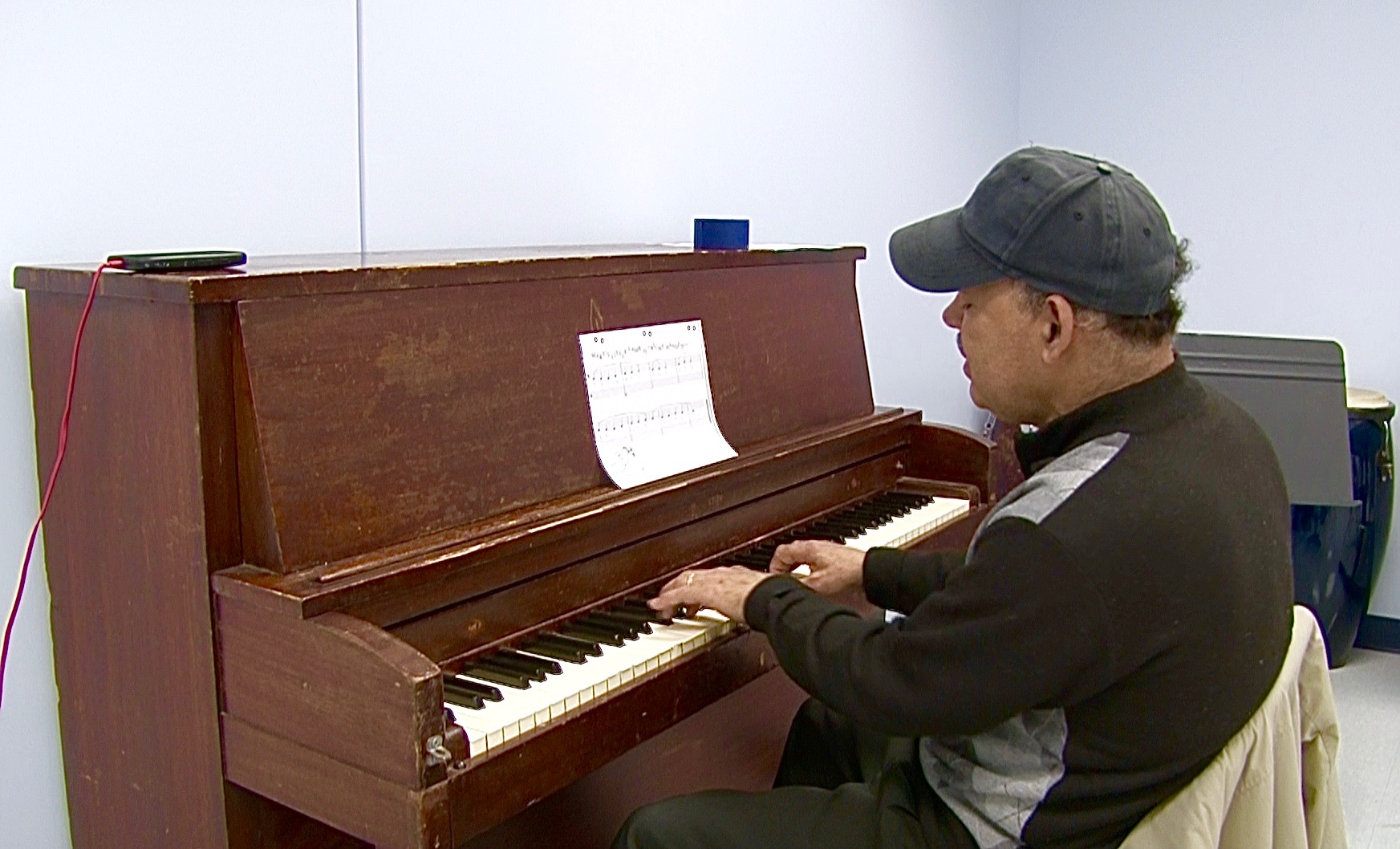 As litter from the sea washed upon the white sand beaches of Puerto Rico, Doryán De Angel discovered her zeal. Fueling her fervor for the recovery of Earth’s waterways, the environmentalist is now the community [continue reading…]

[vimeo 59593133] A cat’s meow could be worse than a dog’s bite. Nationwide, the United States is estimated to have approximately 80 million free-roaming felines, and cat-devoted organizations like the Animal Care and Control Team in [continue reading…]

https://vimeo.com/40912126] The development of Philadelphia seems to be well underway under the careful guidance of the Philadelphia City Planning Commission. Despite the many changes that have occurred in Hunting Park, the commission has a lot [continue reading…]