Marta Rusek is the organizer of Nonprofit Nerds Meetup, a monthly gathering of nonprofit professionals, business owners and people interested in the nonprofit field. The meetup, which is held at the Free Library of Philadelphia’s Regional Foundation Center, celebrates two years of operation this month.

Through the meetups, participants learn the ins-and-outs of industry skills, like using spreadsheets, freelancing and networking. The month of February will be dedicated to freelancing events. The next meetup, “Nonprofit Nerds Guide to Freelancing,” will be held on Feb. 21 at 6 p.m.

The following Q&A has been edited for length and clarity.

How did you first get involved with nonprofits?

It’s funny because I kind of fell into working for nonprofits. I went to Temple. I graduated from the film school  …  I couldn’t find a job in my field afterward. I was at the Apple store and did customer service, so as a benefit of working there, I had great customer service skills, which translated over into getting a nonprofit job. The first ever nonprofit I worked at was AIDS Fund Philly, which is located in the William Way Center. That was awesome because we were a very small staff and that’s when I found out, you know, people who work in nonprofits have to wear many hats. 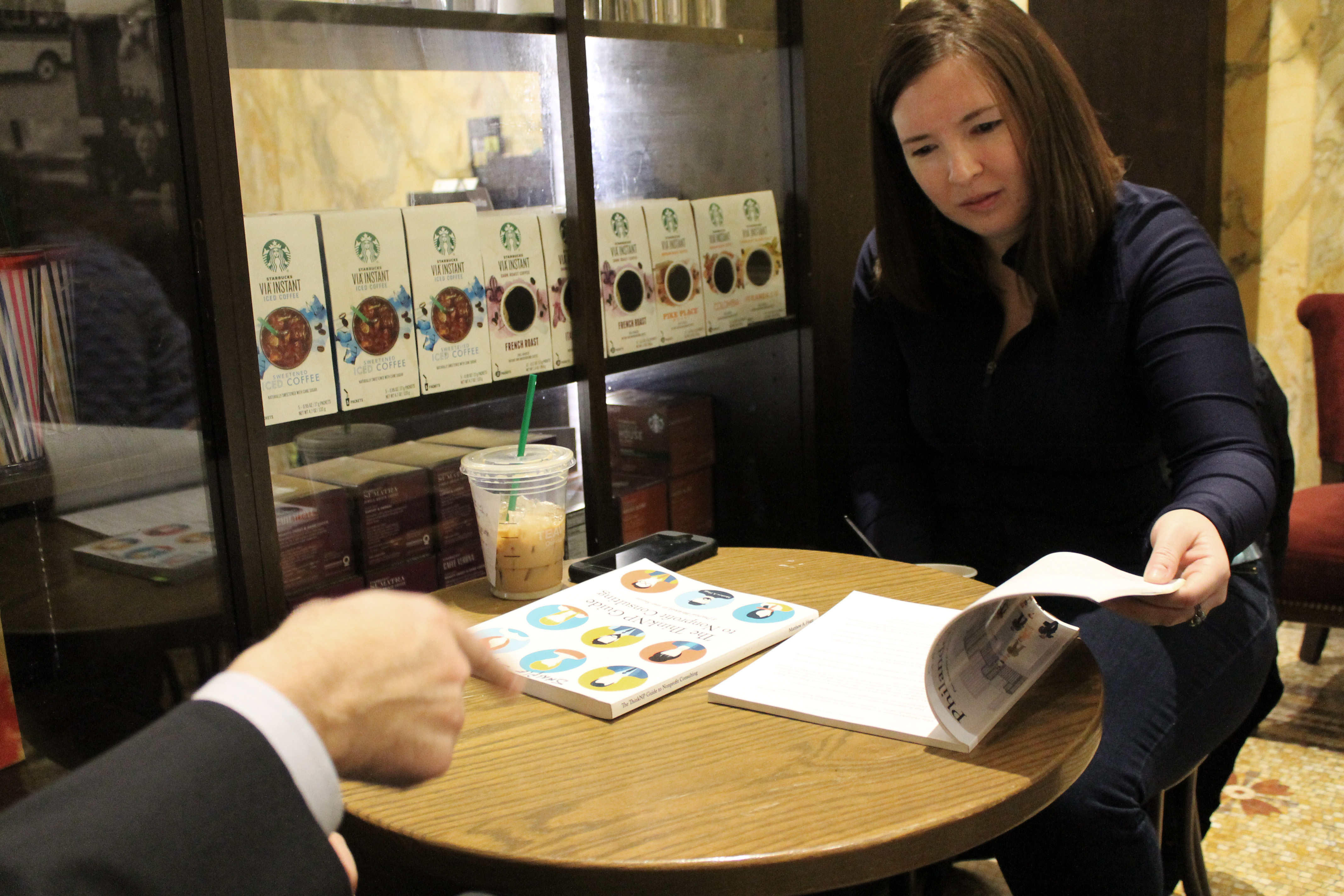 What is the mission of Nonprofit Nerds?

The mission of Nonprofit Nerds is to help individuals who are current nonprofit professionals or aspiring nonprofit professionals get career skills toward that jobs that they want to have in the nonprofit world and also make connections, so that they’re able to take their skills further and also take their careers further. We’ve had events for jobseekers, we’ve had events about fundraising that could really help anybody regardless of whether they’re in a nonprofit or government agency or [they’re] small business owner.

What is Freelance February and why did you start it?

We need more programming for freelancers. The economy is shifting towards a gig economy. It’s a very hard way of life and I don’t think anybody really warns you for how tough it is to be a freelancer. Your boundaries are really blurred. There’s no respect for your off time. People are always calling you to say, ‘I need help with this,’ so with Freelance February we really wanted to help people understand what goes into freelancing. 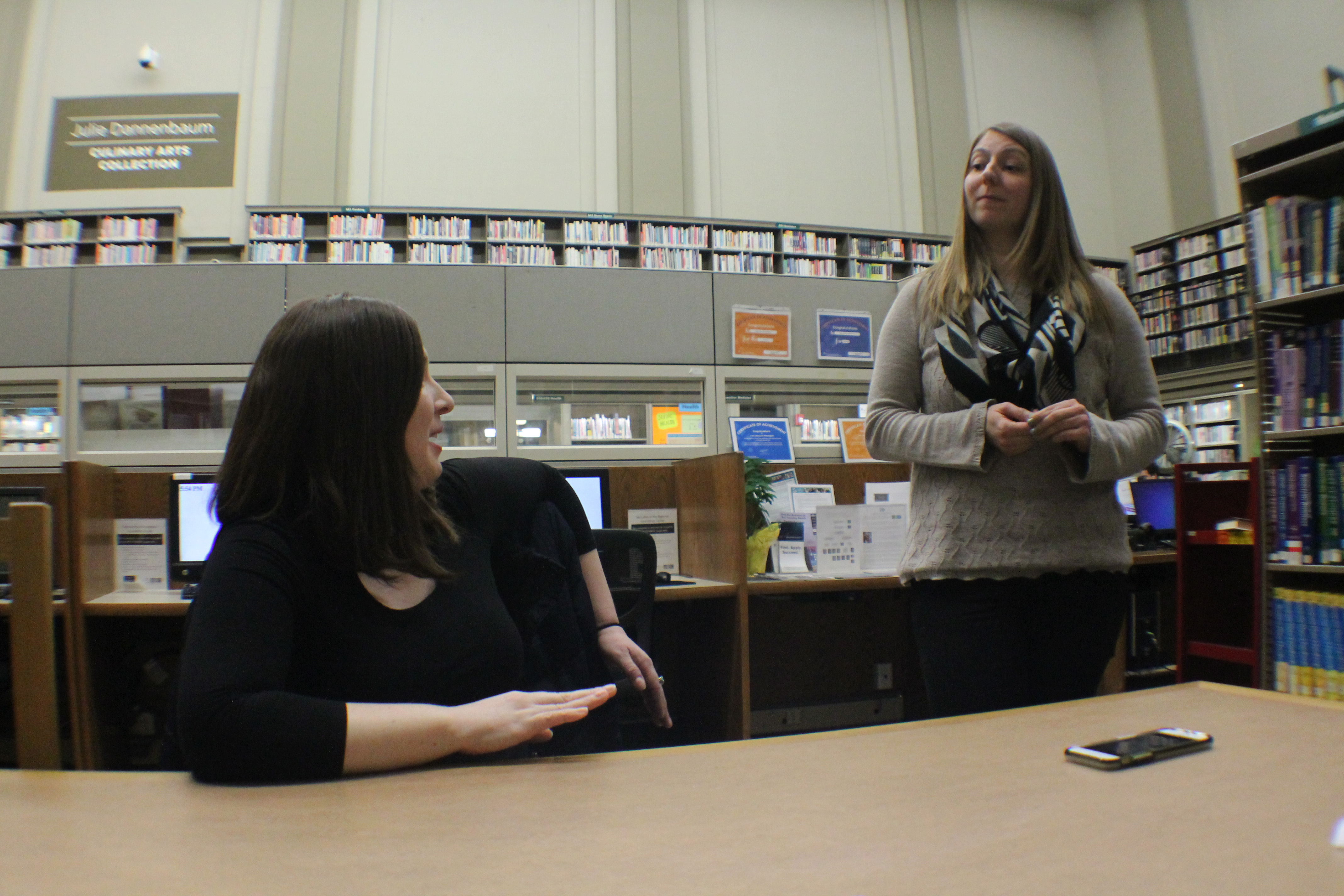 What are some of the other topics that you’ve covered in workshops and events since meetups began in early 2016?

One of my favorite things that we did was a panel called, ‘Moving Forward: How to Advocate and Thrive as a Nonprofit in Uncertain Times.’ The subtext of that is, ‘How does your nonprofit advocate in the time of Trump?’ And nonprofits are kind of on a slippery slope because on the one hand, you cannot get political based on the 501c3 designation. You cannot take a lobbying stance. What you can do is approach certain issues through the lens of what your nonprofit is doing. So while we can’t say, ‘Tell your senator to vote on this.’ We can say, ‘We believe in a just society. Here’s why we think some of the legislation that is coming out now is wrong.’

Is there anything else that you think is unique about Nonprofit Nerds?

We really create a safe space for people, so people are free to ask any questions they have. We’re not there to police people’s comments, so people are more likely to let their hair down and say, ‘here’s how we’ve been doing it.’ 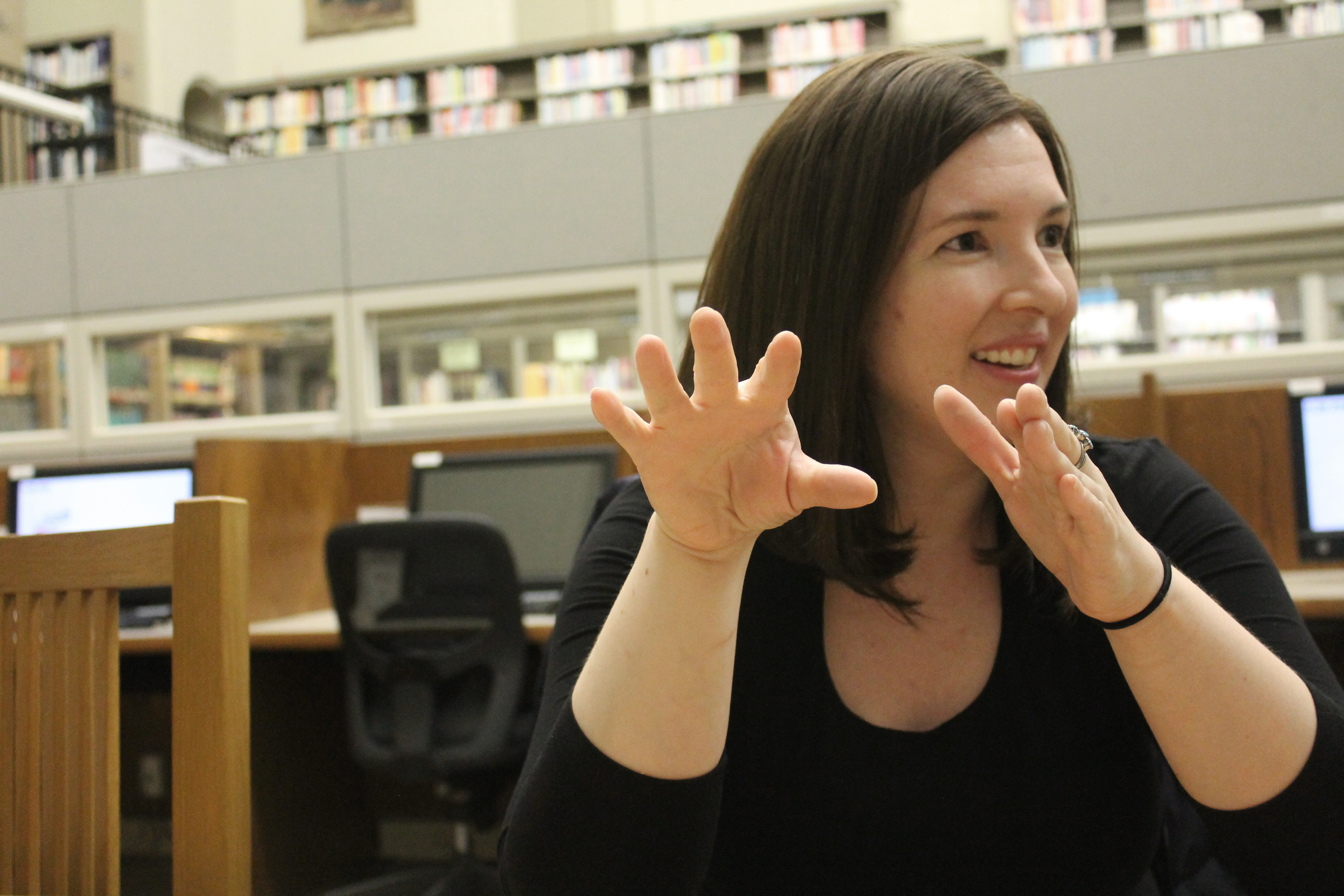 You mentioned earlier that you are considering running for public office, do you feel like your work with nonprofits has prepared you at all?

What’s amazing [is] my father worked for the DA’s office in Philadelphia for 15 years, so the sense of justice and doing what you can to help your fellow man and to help your city has always been there. … [By] working with nonprofits, learning how to problem solve, learning how to be an advocate, learning that if you don’t like the way things are, you don’t just say, ‘well that sucks. I guess that’s just the way it is.’ You say ‘no, I’m a citizen, and I have every right to make something happen.’ Doing Nonprofit Nerds has definitely helped me in the sense that there is a need and I think that I have a way to help that need by running for office and representing the greatest city in the world in any way that I can.

– Text and images by Julie Christie and Jenny Roberts.

As food insecurity and financial precarity increase, demand for services are needed now more than ever. Several non-profit organizations have changed their operations so that clients, volunteers, and staff can operate safely and, when it matters, in person. [continue reading…]

Laura H. Carnell Elementary School was one of four schools given approval by the School District of Philadelphia to redesign the academic structure of their school. The other schools are Chester Arthur Elementary, Jenks Academy for the [continue reading…]