Since 1890, the Philadelphia Protestant Home has been welcoming residents into its doors as a non-profit senior living community tucked in Northeast Philadelphia. The facility currently holds more than 600 residents ranging from different levels of care including independent living, personal care, skilled nursing, and rehabilitation.

According to AARP, 65 percent of all residents living in nursing homes are supported primarily by Medicaid. These residents use most of their income, from all resources, toward paying for their cost of care within the nursing home.

But there are other expenses as well. That’s where the monthly personal needs allowance comes in. This is money residents are allowed to keep to pay for other things including personal or gift items, getting haircuts or other personal services, organized activities and miscellaneous expenses. 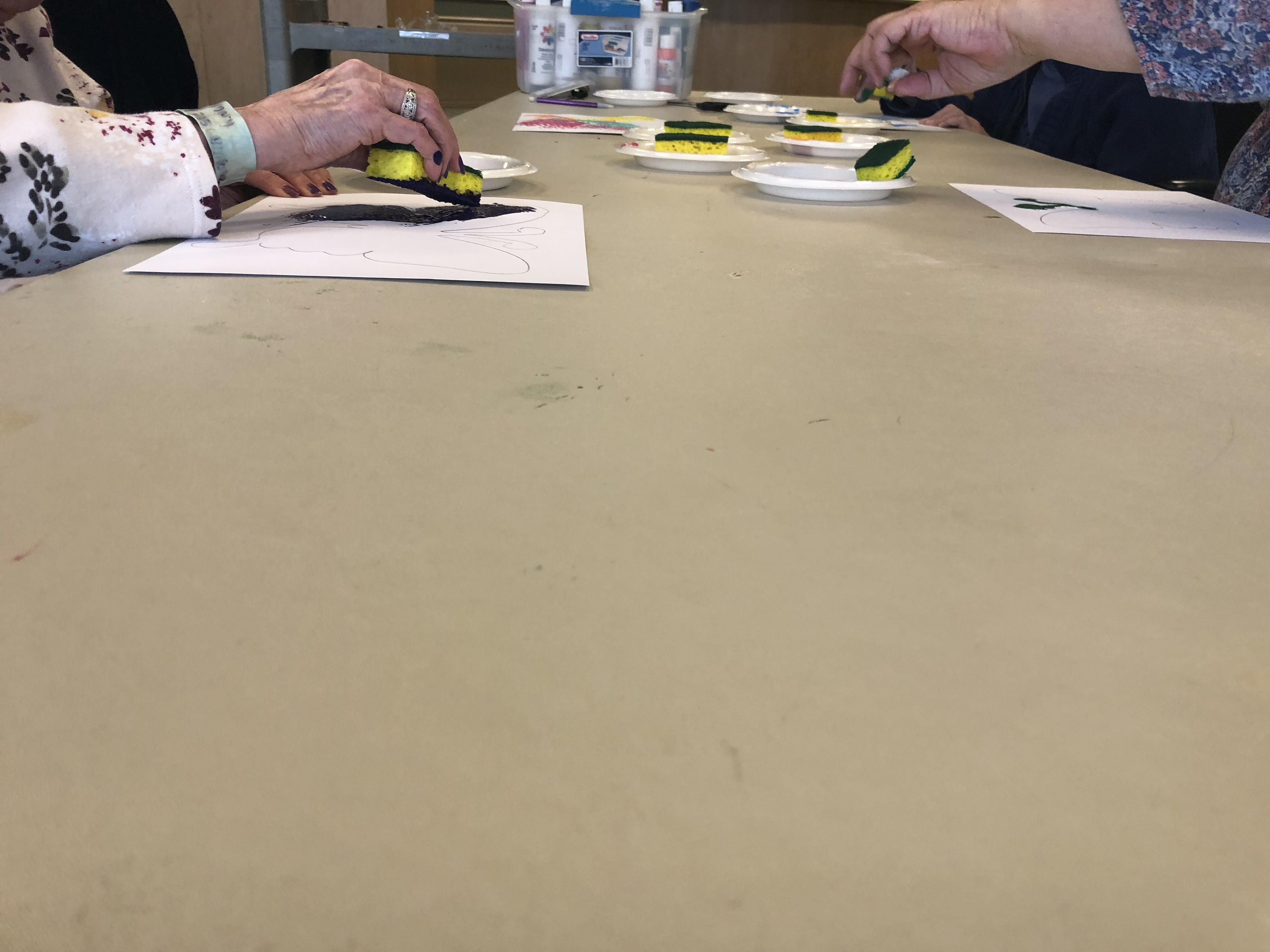 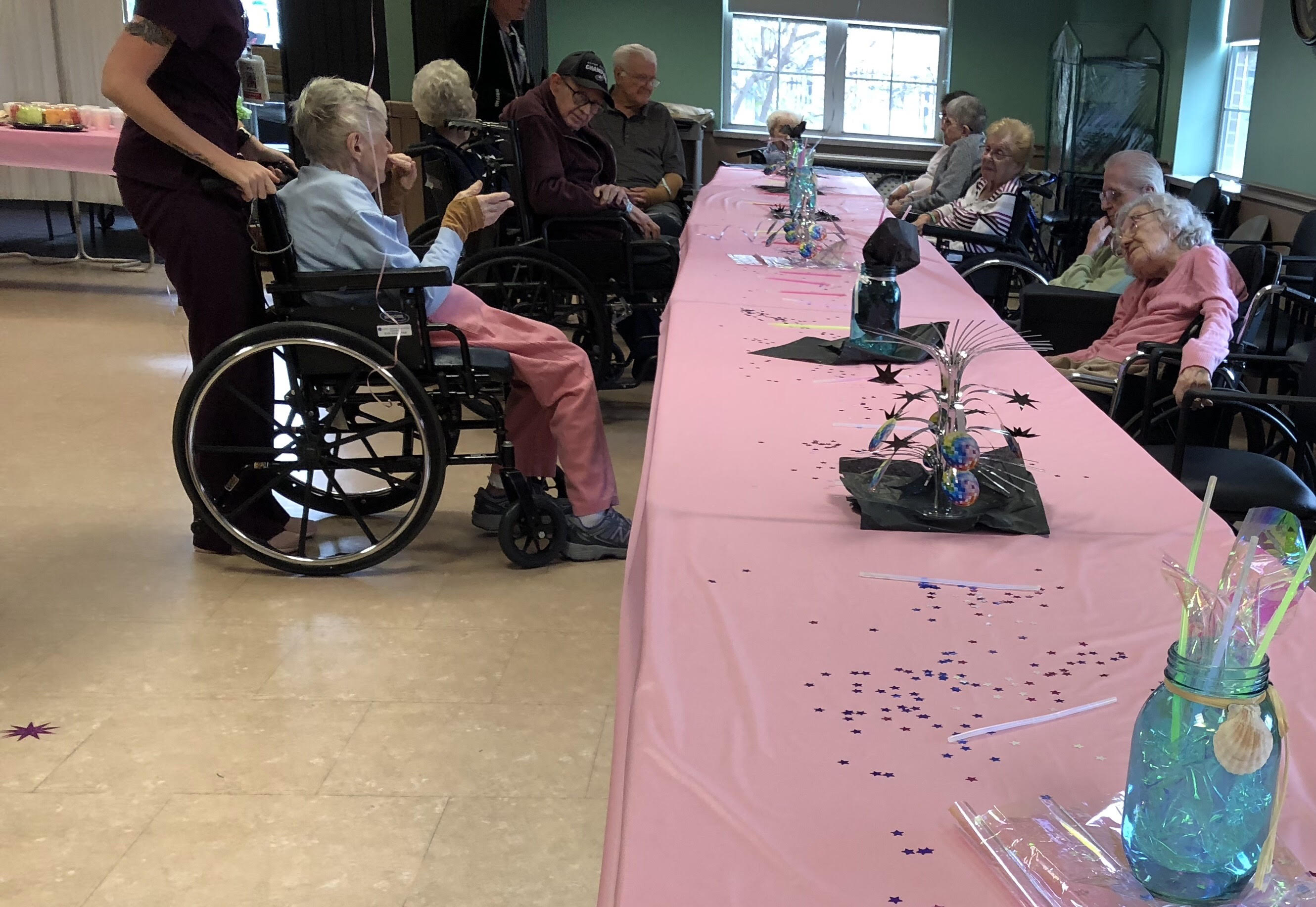 The Resident Council of the Philadelphia Protestant Home is also available to help. This is a group of residents who elect a president and vice present to represent the community within the nursing home.

“I’m very proud of them,” Honeyford said. “They’ve offered recipes to our head chef, they pick their prices and outings, places they want to go, they bring so much life her which is really amazing.” 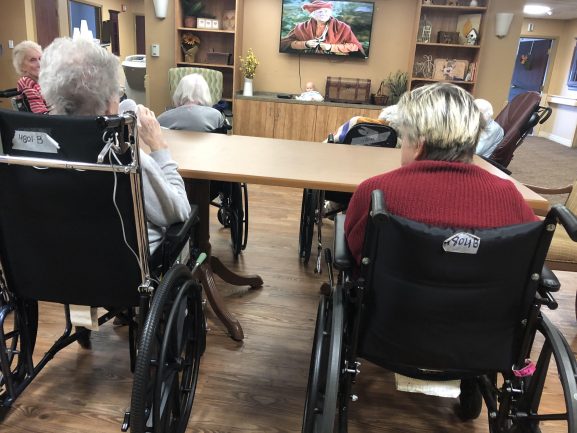 During resident council meetings, Maciocha discusses residents’ rights with each member who attends. This is where these residents learn about what changes they can make within their living situation, as well as beyond.

The council’s latest goal is to attempt to make a policy change within Pennsylvania. The group’s resident leaders recently went to a workshop hosted by the Philadelphia Corporation of Aging in which they brought back a survey on increasing the personal needs allowance for individuals who are on Medicaid services.

The survey asks those who have Medicaid to give an amount that they believe is more reasonable. The residents of the Philadelphia Protestant Home are hoping to fight for an increase of allowance to reflect that of Florida, Arizona or Alaska, pushing for more than $100 monthly.

“Just think about what all of these residents used to have when living independently in their homes,” said Machioca. “Forty-five dollars isn’t enough for these residents and they need so much more support to make them feel like still have some kind of independence.”

Andrew Moore is an intern at the Philadelphia Protestant Home and has seen first-hand how frustrating it can be for some residents not to have enough money to spend on things they want.

“As an intern, I spend a lot of one-on-one time with the residents and see what they would like to spend money on,” said Moore. “These residents deserve more to have the autonomy and security of walking into a gift shop, or to get a haircut and not worry about what they will be left with for the month.” 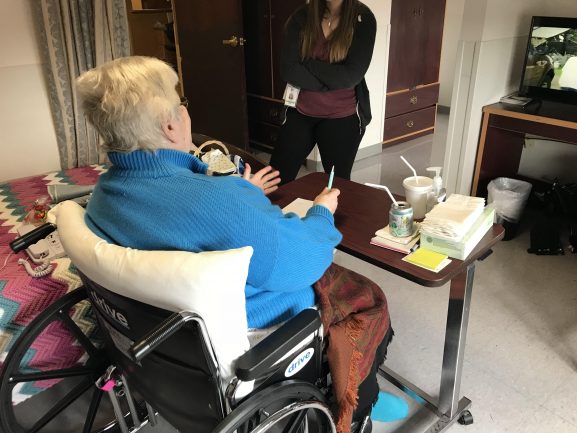 The resident council is attempting to work with other nursing homes within the Philadelphia area to get 3,000 signatures on a petition to change the amount. If the state accepts the petition, real policy change could come directly from these residents’ efforts, organizers said.

The resident council has a long way to go, however. The allowance has not increased in price in more than 10 years and the last time it was increased, it was raised from $35 to its current $45.

“I don’t know if it’s not something Pennsylvania doesn’t want to do, but we are a very large state with many residents here that are over the age of 65, many in nursing homes, with one in every seven of those people on Medicaid,” said Honeyford.

“If you look up our ZIP code, there are 193 nursing homes just within 25 miles, so there’s a lot of people to be taken care of,” she said. “Everyone would love more money but is it available for everyone to have.”

Actress Danica McKellar, the young woman who played Winnie in the “The Wonder Years,” will be in Mayfair’s Stein Your Florist on April 6 to shoot a scene for an upcoming movie in which she […]