Pastor Eric Dorsey is the director of the Philadelphia Brotherhood Mission Ministries shelter project at the corner of Columbia and East Girard avenues in Fishtown. For the past four years, Dorsey has continued an endeavor originally founded by a Temple University contributor over a century ago. 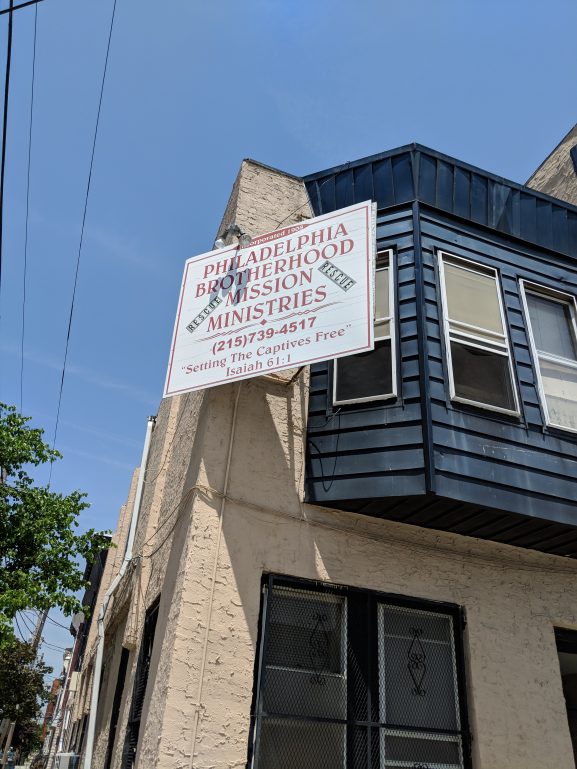 What is the goal of your organization?

Back in 1908, Russell Conwell from Temple helped found the organization for Romanian immigrants, but over the last 30 or 40 years we’ve catered to the homeless and [people struggling with] drug addiction. Our mission is to try and effectively change one individual, who in turn can change more; if we get one successful person out of here, that’s a big thing. You have people who’ve been here with no hope and no anything, and leave as the lieutenant of the local fire department, or someone who’s gone to law school and become a lawyer, two medical doctors have come out of here. We’re learning more and more that drugs are a problem, but not the big issue.

What do you mean by saying drugs are a ‘problem’ but not the ‘issue?’

Drugs cover up the real issues. Different facilities like methadone [clinics] would treat the problem, the drug. The more that we find we treat the person, the underlying issues that cause them to use drugs, we’ve had a more successful ratio of people recovering. 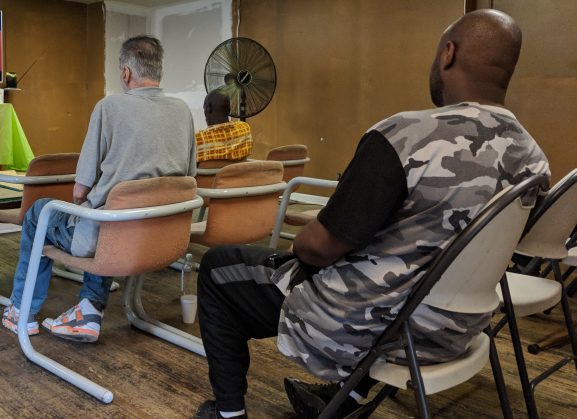 What services do you provide the individual to combat their problem?

We will be going back to providing meals for people soon, now we provide shelter and different social help for them through other agencies. We do a lot of outsourcing to local government and groups like ourselves, and intensive outpatient treatment comes from the West Philadelphia Medical Center for clinical drug treatment. Here, we are mainly a faith-based program.

What about Fishtown makes this mission so important to be located here?

The past five or six years, Fishtown has changed to become a more trendy, millennial place, which is good. Their attitude is very different. They don’t even know we’re here and some support out of curiosity and some don’t. That’s the way it is. Previous to that Fishtown had racial issues, but we help people from all walks of life and we’d have lines stretching down the block of people looking to get groceries, some of them elderly folks who’ve used to come here since they were children. Now they’re our biggest supporters. We’ve become an icon or a staple of the community.

Would you want to try and seek support from the millennials coming in?

Absolutely. The social issues that America is faced with is not limited to one individual culture or class of people. The millennial crowd, naturally, are the future and the current economy. I think it’s not that they don’t understand the gravity, they see it in their own friends and family, but they’re just not educated on what’s really going on in their community. They’re probably the answer to a lot of our issues, they need to understand that we’re here to support their community. I don’t care if you’re doing well in life, anytime you might need a place like this. I’ve seen the same people who supported us turn around and become homeless and need our help.

Do you partner with anyone in Fishtown?

Not here in Fishtown, no, and we could but we choose not to. We believe the methadone program is enabling people to stay where they are for years. It’s a known fact that people can enter methadone for 30 to 90 days and come out fine. But you have people staying there for five years straight, and they become more dependent on the clinic than the actual drug. 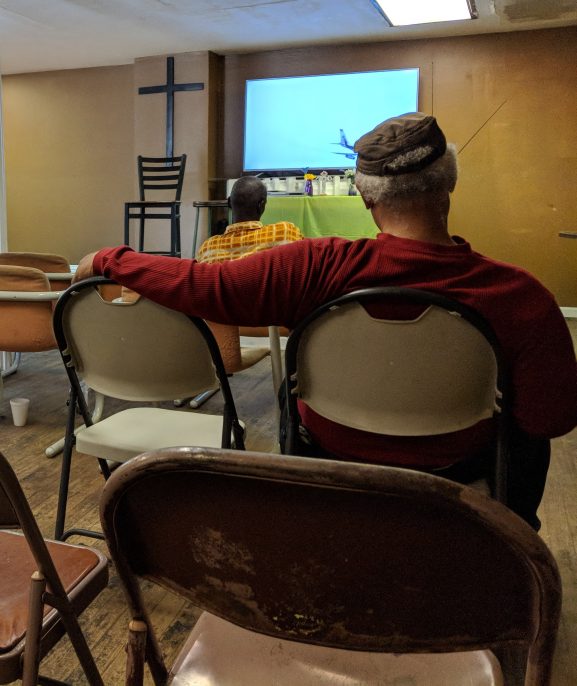 How then are you trying to differentiate your group from others in the area?

Again, treat the individual. It’s important to consider mental health as probably one of the biggest issues that’s derived from drug use. People who didn’t have mental health issues beforehand now do as a result of their usage, so we help treat them through the John F. Kennedy Behavioral Health Center or the Ridge Medical Center.

What is the timeframe on renovating this building?

Honestly, it’s up in the air. A lot of our supporters fell off, and it’s all private donors plus a few churches. The more we get, the more we can do. If we asked for government help we’d have to change the whole mission from being faith-based. We base everything on the word of God, and do the realistic physical treatment outside of here. I’m a true believer, and so far it’s been a winning formula.

-Text and images by Diana Shalenkova and Jake Gibbons.

Germantown: Making My Place Their Own

Dyke Sparks, a 61-year-old Vietnam Veteran, is one of the 12 male tenants at My Place Germantown. He said he has been living there for over a year now, and although it is not what [continue reading…]

Since getting out of prison several years ago, Brandon Jones has been a busy man. Working as a case worker through Philadelphia Ceasefire, Jones sees the negative grabbing the headlines in the Philadelphia area. He [continue reading…]

With the Philadelphia City Council Election Day nearing, many local residents have expressed their views on the issues that matter to them and impact the vitality of their communitie In Logan, which is part [continue reading…]