Philadelphia is filled with history and plenty of that can be found on its waterfronts. Both the Delaware and the Schuylkill rivers are lined with firsts in the United States including the first shipyard and the first botanical garden. Here are five places any local history buff should be sure to check out.

The Navy Yard was the country’s first naval shipyard. In 1776, the Continental Congress leased land along Front Street to build the shipyard which became part of the Navy in 1801. Around the time of the Civil War, the shipyard was moved to its current location in South Philly along the Delaware River. Although most of the Naval activity was shut down in 1991 and 1995, several divisions are still open including the Navy Inactive Ship Maintenance Facility, so there are plenty of ships to check out. 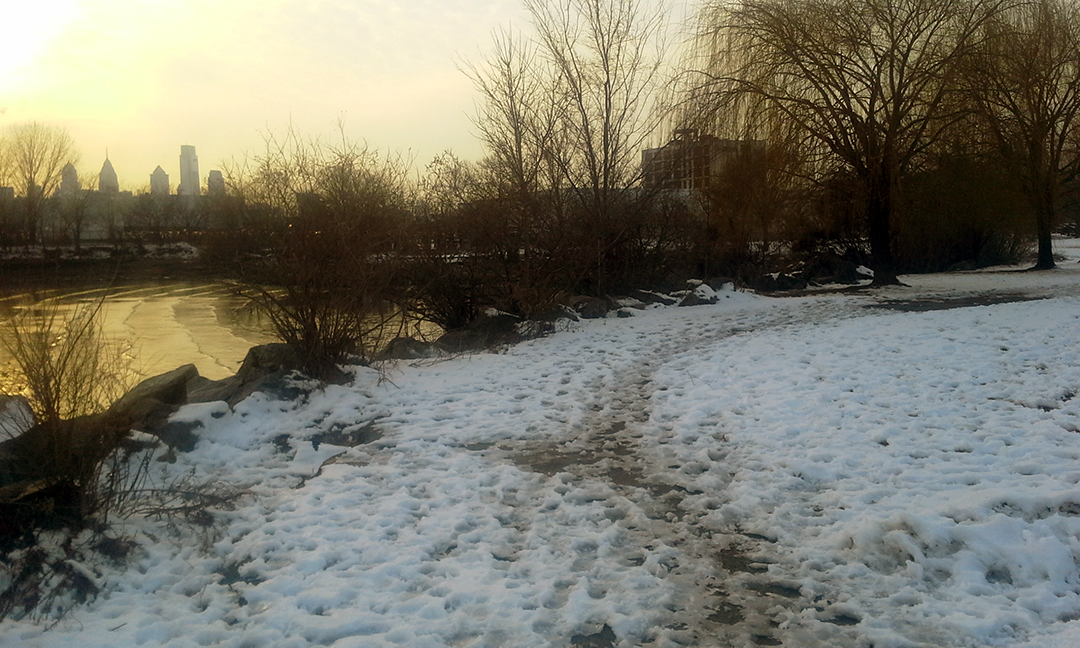 Nestled along the Delaware in Fishtown is Penn Treaty Park. The site is where Quaker William Penn would meet with native tribes and exchange friendly words. In 1693, Penn negotiated a peace treaty at the park with leaders of the Delaware tribe. The meeting was the subject of Benjamin West’s 1771 oil painting, William Penn’s Treaty with the Indians. 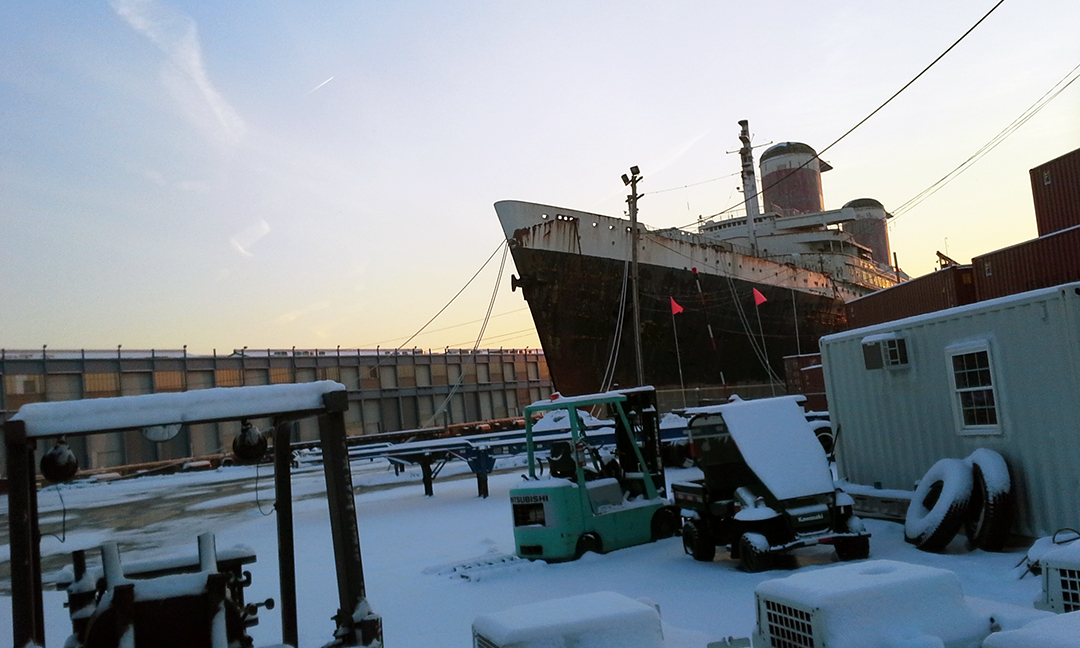 A true relic of the 1950s, the SS United States sits at Pier 82 just off Columbus Boulevard. Launched in 1951, the SS US became known as “America’s Flagship” and was one of the country’s most revered luxury cruise liners. During its heyday, it was the fastest luxury passenger liner in the world and tickets were at a premium. The vessel was ultimately withdrawn from service in 1969. The ship was on reserve by the US Navy until 1978, when they put it up to sale to private owners. The ship has been docked in Philadelphia since 1996. Since then, there have been plans to return the vessel to sea and even turn it into a casino, both of which never came to fruition. Today, the SS United States Conservatory, with the help of donors, is maintaining the ship. With little funds to go toward restoration, the future of the SS United States remains unclear. 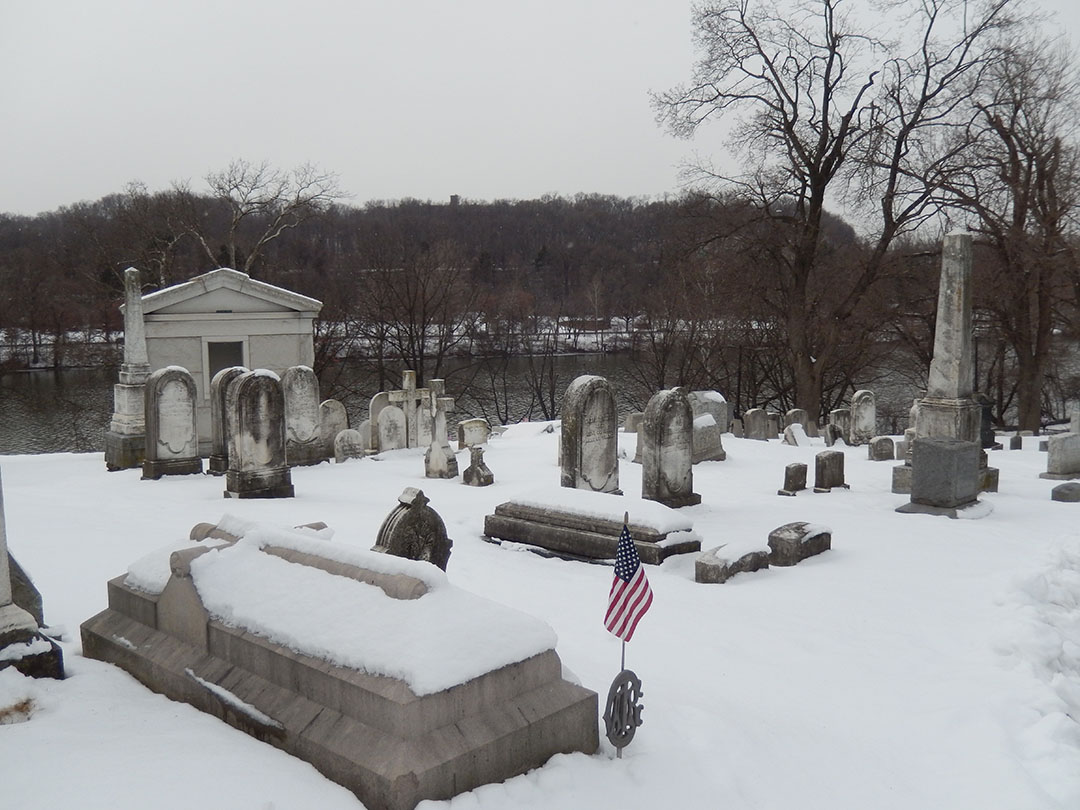 Laurel Hill Cemetery was founded in 1836 by Quaker John Jay Smith. Smith wanted a place to bury his daughter that was outside the city at the time and unaffiliated with any religion. It was one of the first “rural cemeteries” in the US, meaning the 78 acres that make up Laurel Hill function both as a cemetery and a public park. It was made a National Historic Landmark in 1998 for both its history and the many famous Philadelphians who are buried there. Laurel Hill is open all week for visitors and offers a scenic view of the Schuylkill River. 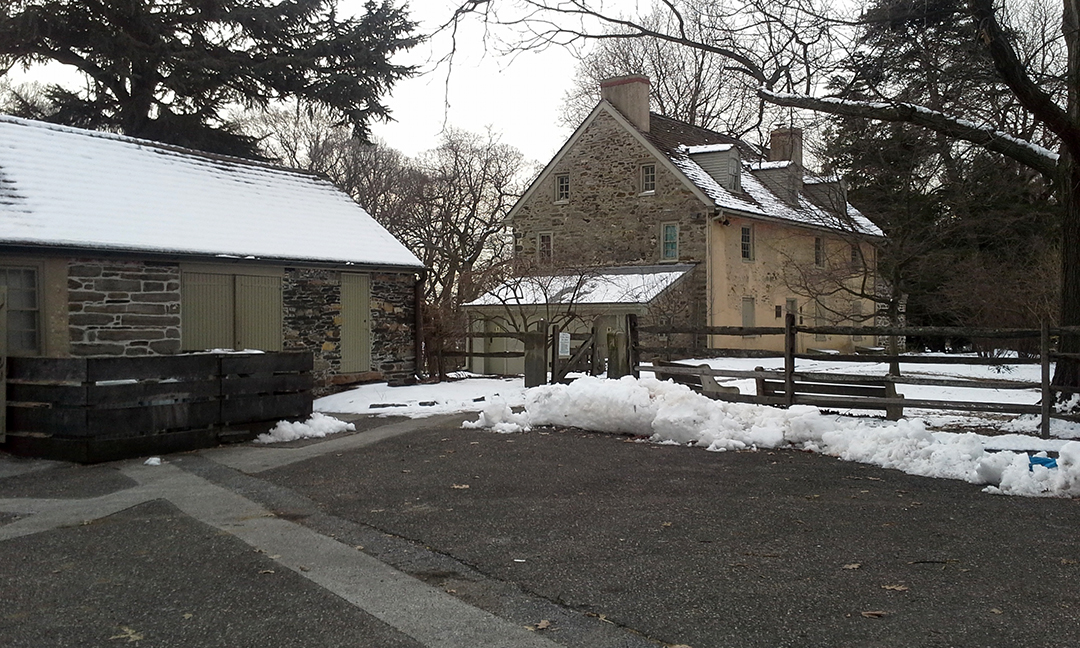 On the banks of the Schuylkill River lies Bartram’s Garden, the longest surviving botanical garden in the country. Founded by Quaker farmer John Bartram in 1728, the garden features a variety of plants and also holds community events throughout the year. The colonial landmark lies on a 46-acre property in the Eastwick section of Philadelphia and is open for visitors daily from dusk until dawn.

Poland’s presence may have even preceded Christopher Columbus’ arrival in the Newfoundland with the navigation of the mysterious John Scolvus, sometimes referred to as John of Kolno. While a lack of records make this a […]

Fishtown has been recognized as one of the hottest neighborhoods to live in the city. This riverward has a booming and hip arts, drinking and food culture. After eating a warm Bavarian pretzel at Stephen Starr’s […]

Big changes are coming to Penn’s Landing on the Delaware waterfront. The Delaware River Waterfront Corporation is wrapping up plans that will transform the Spruce Street span of the river into a summertime carnival. Starting […]