The five candidates for Philadelphia’s second casino license have construction plans for four different areas. Each location would undergo significant social and economical change should the city grant the license to its respective developer. Casino Revolution would occupy South Philadelphia’s warehouse district at approximately Front and Pattison streets. Market8 is proposed for the southwest corner of 8th and Market streets. The Provence would be centered at the old Philadelphia Inquirer building at Broad and Callowhill streets. Both Live! and Hollywood Casino would be additions to the north end of South Philadelphia’s sports complex. The Pennsylvania Gaming Control Board’s hearings to decide which project receives the license are being held at the Pennsylvania Convention Center, located at Broad and Cherry streets. 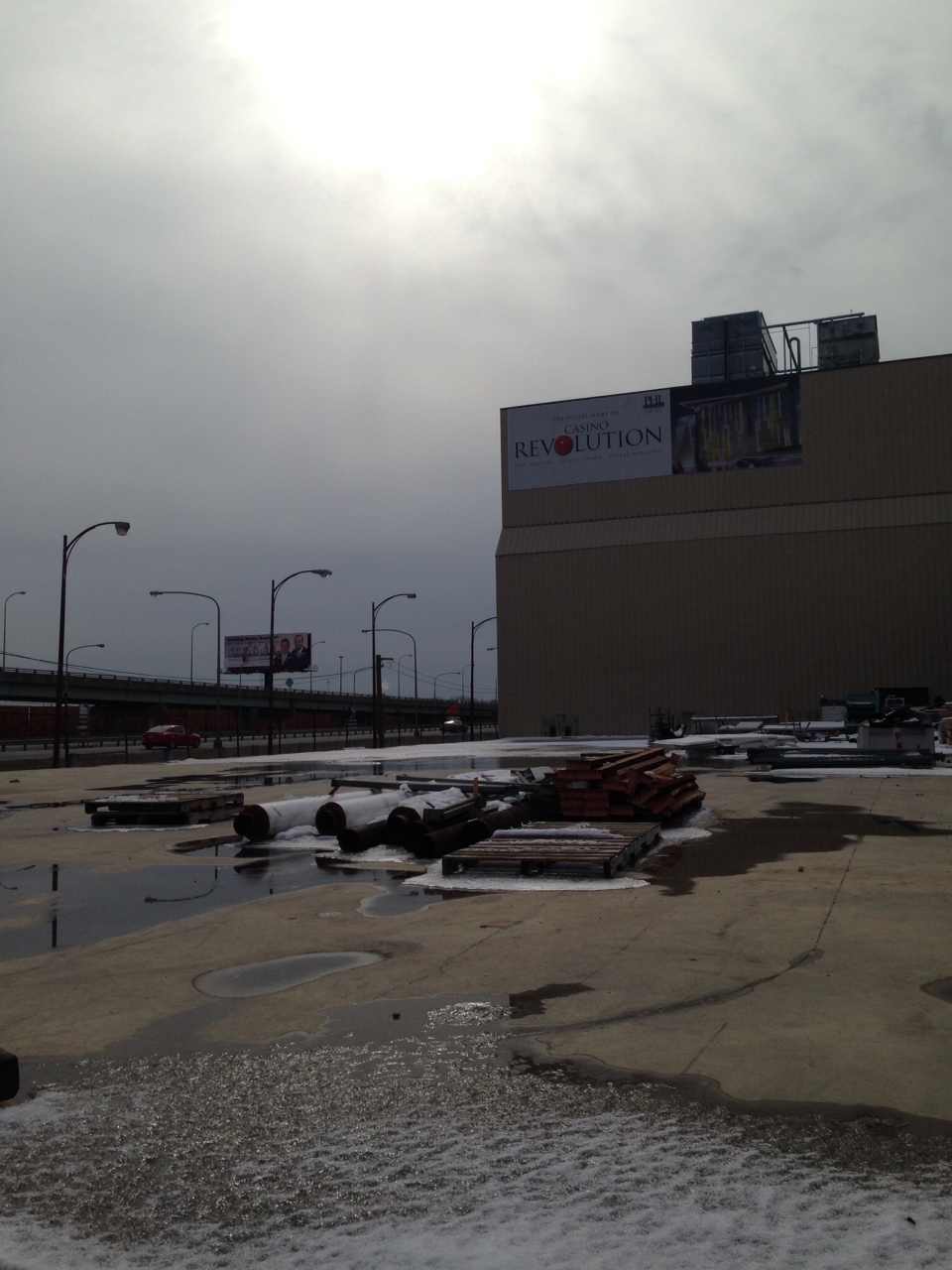 PHL Local Gaming chairman and produce mogul Joseph Proccaci currently operates seven warehouses in South Philadelphia’s warehouse district, the proposed location for Casino Revolution. Procacci claims his Casino Revolution team would begin construction six months earlier than any other applicant. The Casino Revolution website projects that early construction will result in $51 million in additional short-term revenue. The location has access to Interstates 76 and 95 and is within walking distance of the sports complex. 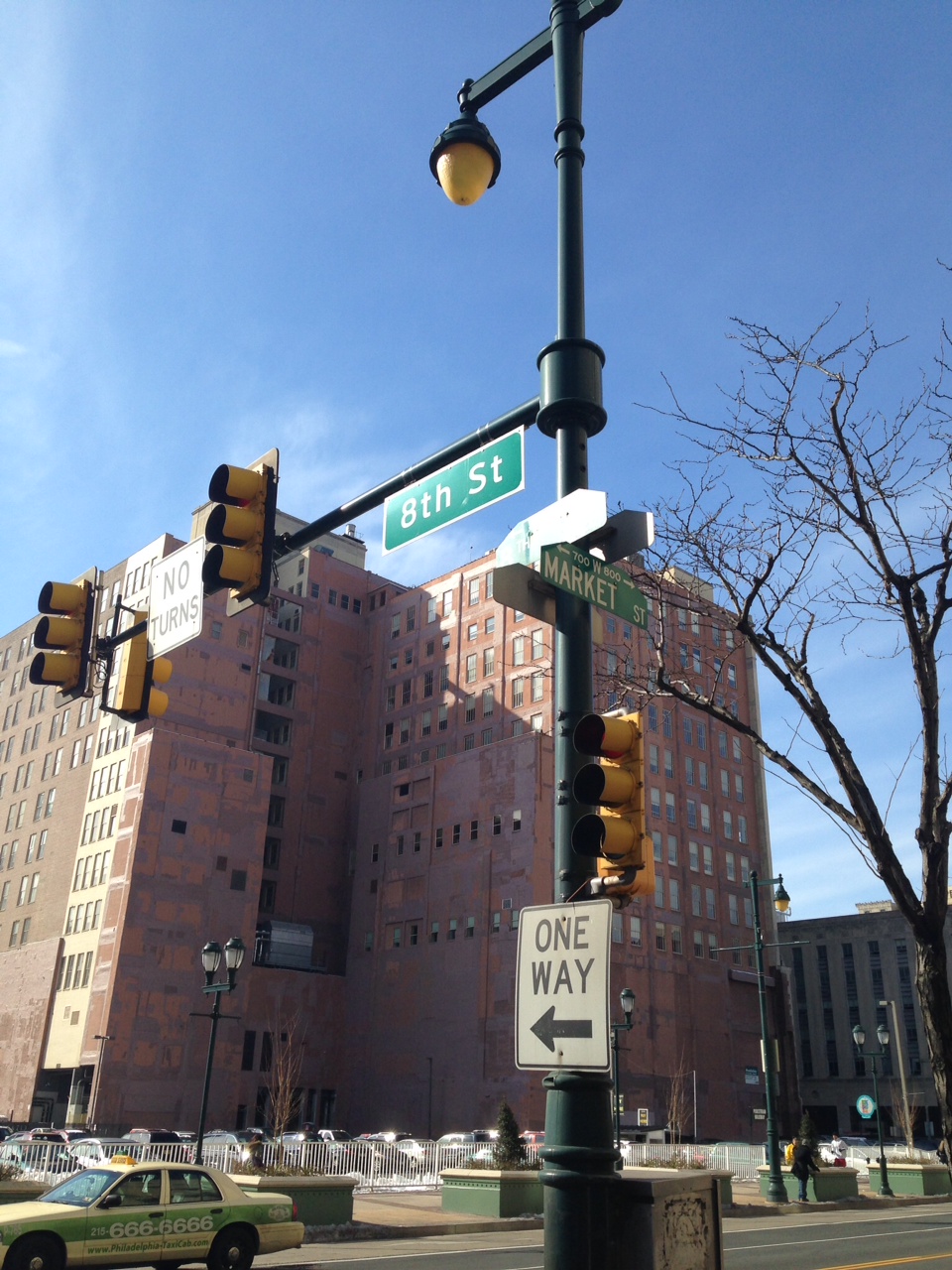 In the late 1990s, a failed attempt at an indoor Disney theme park earned this location the moniker “The Disneyhole.” Real Estate developer Ken Goldenberg was at the head of that project. Today, Goldenberg is the founder and president of Market8, the group behind the casino proposal of the same name. East Market Street has higher crime and poverty rates than surrounding areas, an issue compounded by its high visibility. Market8 casino and hotel aims to revitalize the area. 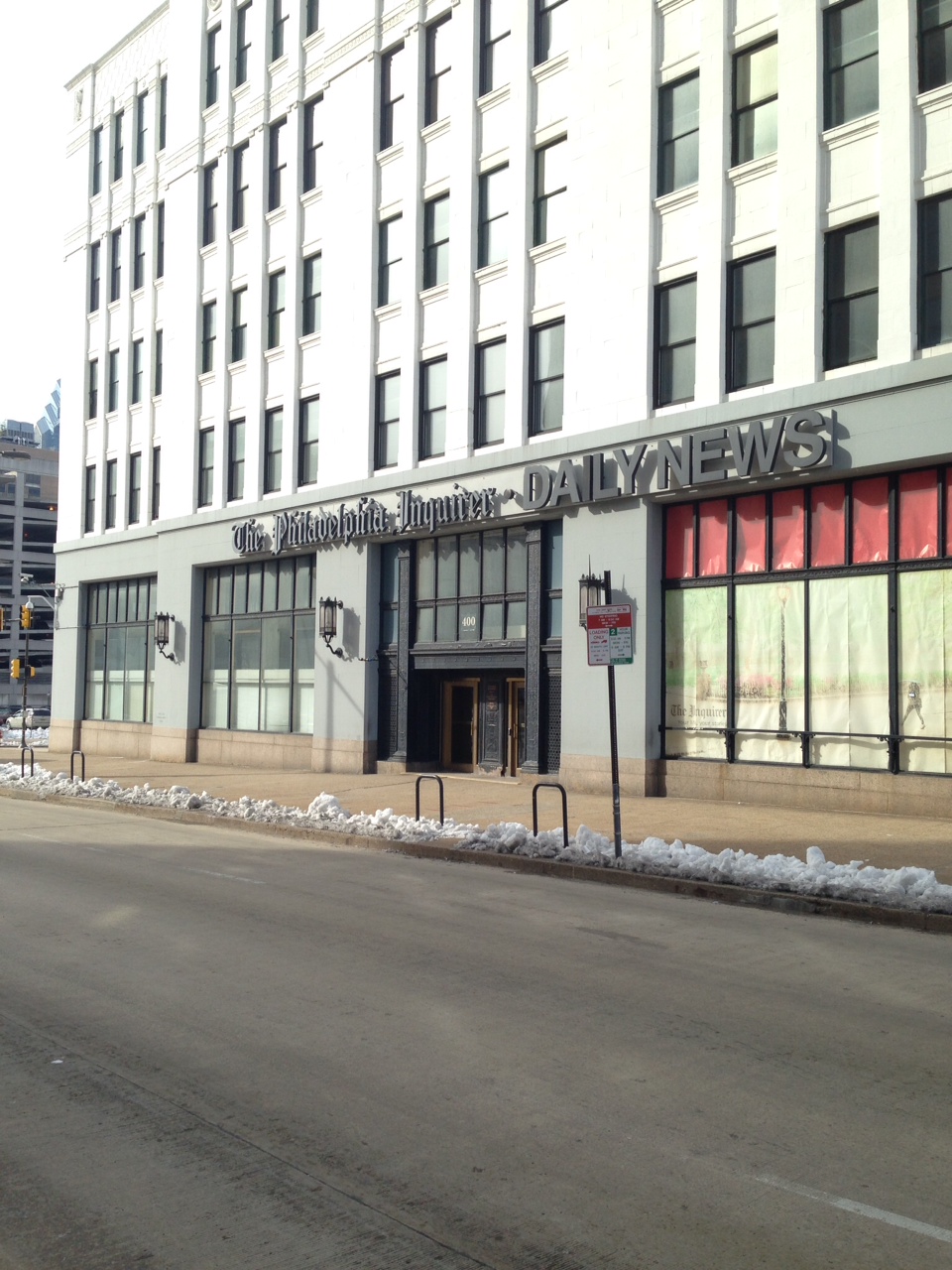 The area of North Broad Street near the Philadelphia Inquirer building is the site of the most ambitious, and possibly most controversial, casino proposal. CEO Bart Blatstein, who has successfully developed the Northern Liberties neighborhood over the last decade, is behind The Provence. Partnered with Tower Entertainment and Isle of Capri Casinos, The Provence would include approximately 75 restaurants, shops and bars in addition to a hotel and casino, according to its website. The Rodeph Shalom Congregation Synagogue, Friends Select School and the Mathematics, Civics and Sciences Charter School are located in this area, and have publicly opposed Blatstein’s proposal. 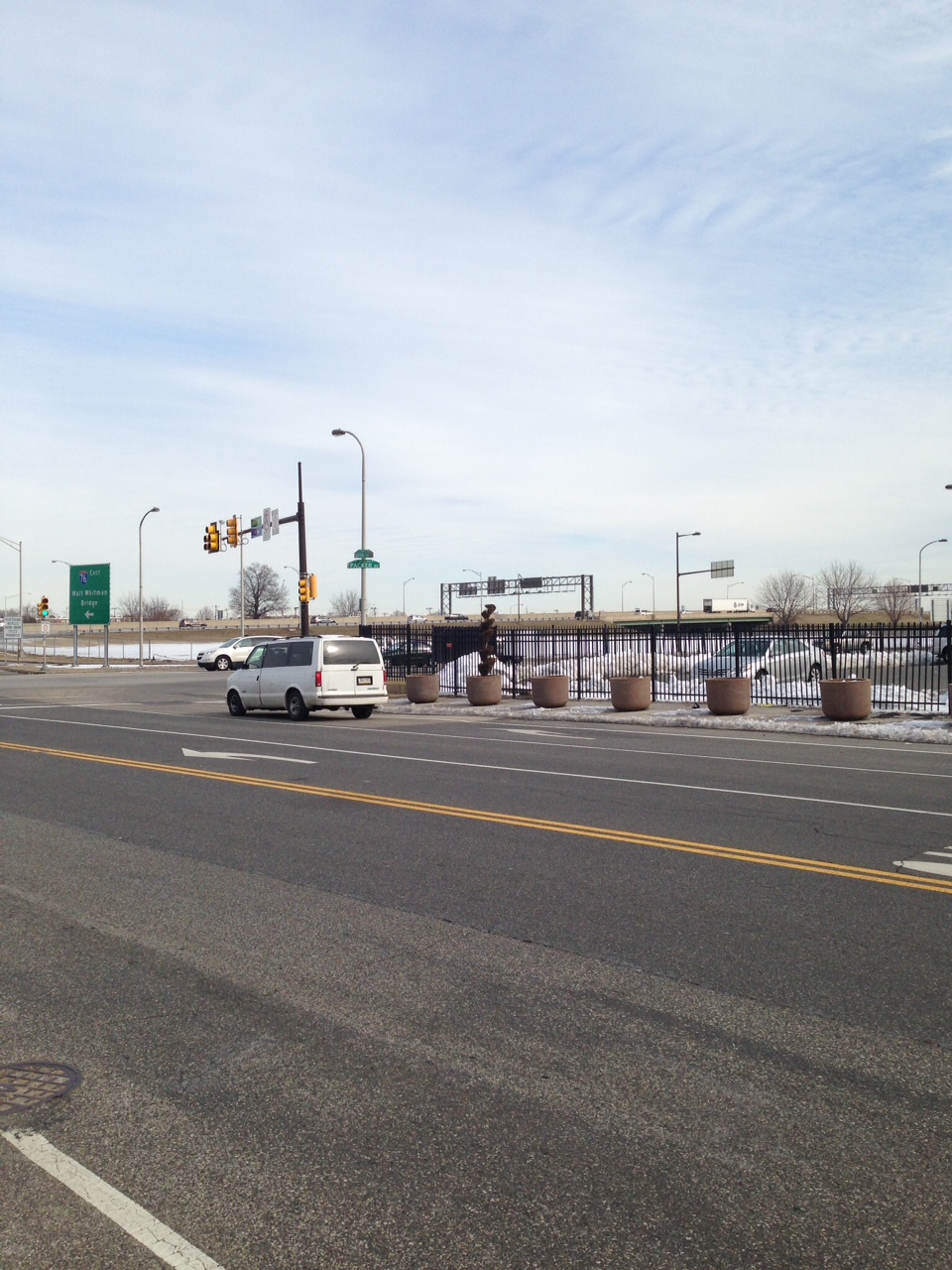 The Philadelphia sports complex is located at Broad Street and Pattison Avenue in South Philadelphia. It’s already a popular attraction due to Philadelphia’s enormous sports fan base, and both Live! and Hollywood Casino aim to add a tourist attraction to an area that is primarily frequented by locals. South Philadelphia residents have voiced concerns over a casino’s potential social impact on the area. 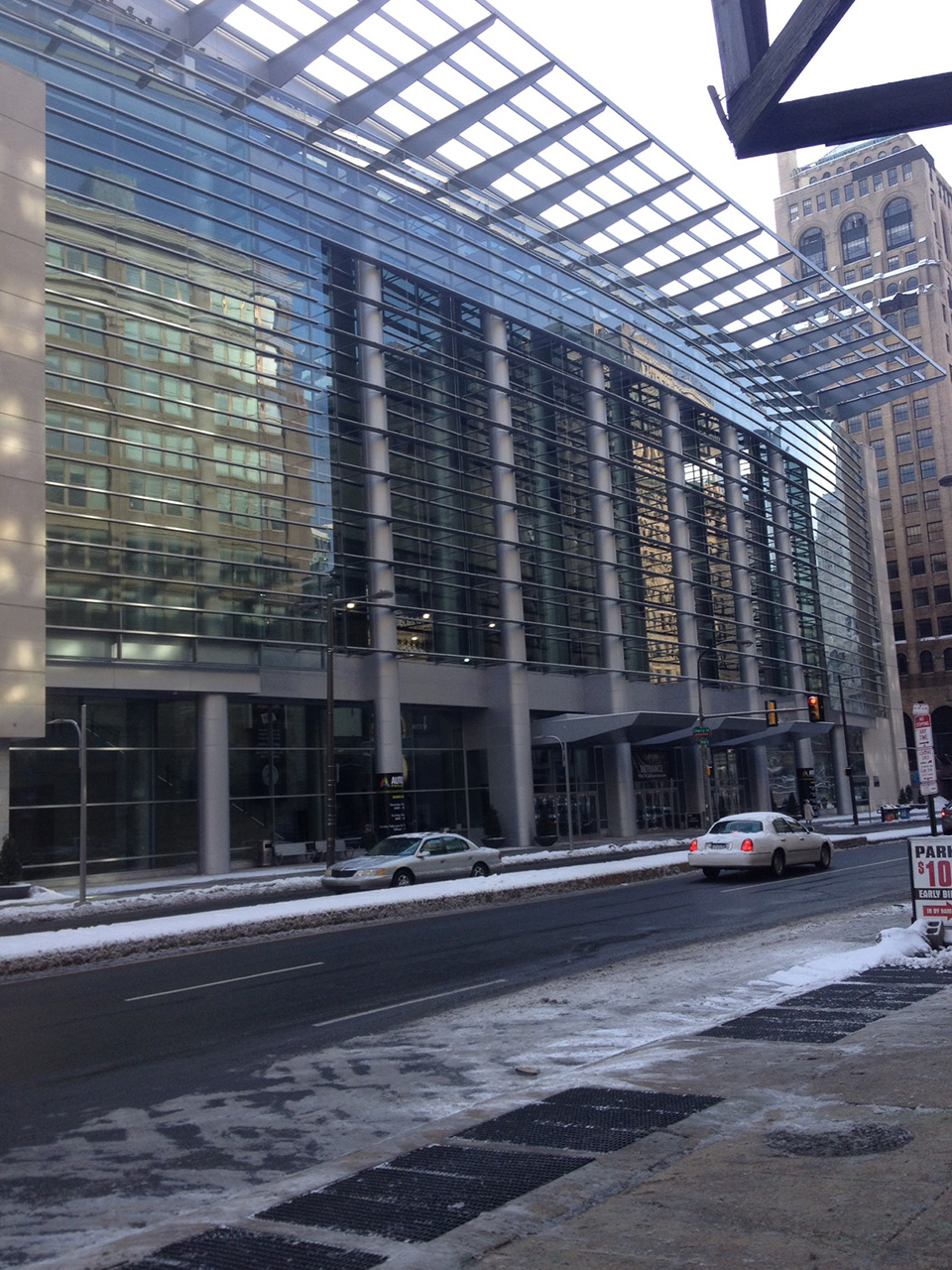 The expansive Pennsylvania Convention Center is located in center city. Centered at Broad and Cherry streets, the building is the site of the ongoing hearings on Philadelphia’s second casino license.

-Text and images by Kevin Harkins and Steve Thornton

The proposals in play for Philadelphia’s final casino license have largely drawn negative feedback from their respective communities. Bart Blatstein’s The Provence proposal has been appealed by neighborhood schools and a synagogue for failing to [continue reading…]

The state gaming commission is preparing to give out another casino license in Philadelphia, and residents in the city have mixed feelings about whether the city needs an additional casino. While a second casino could be [continue reading…]