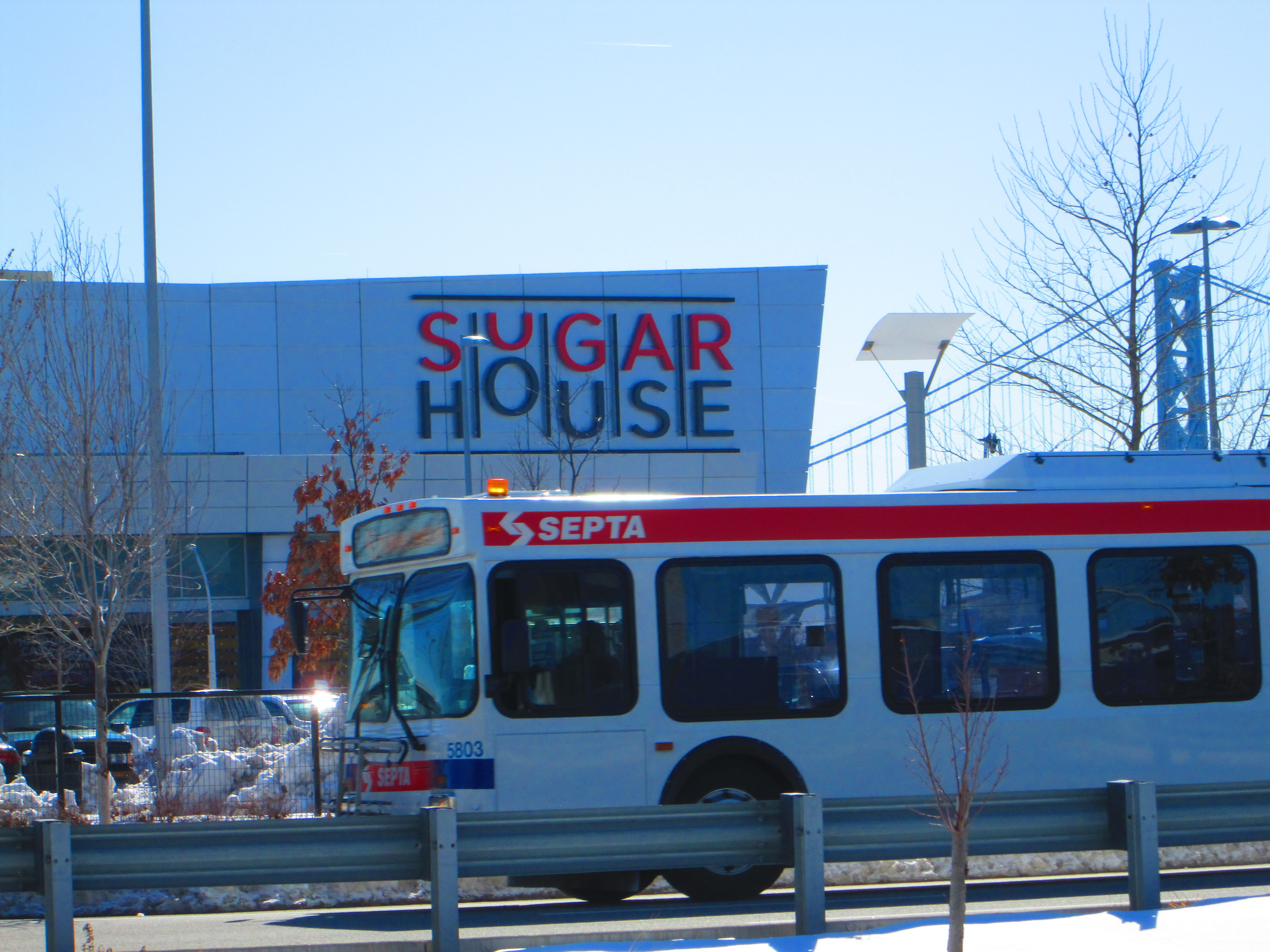 With a second casino license up for grabs, communities near the proposed locations may wonder what they have to look forward to with a casino in their neighborhood.

In Fishtown, Pastor Joshua Grace from Circle of Hope had first-hand experience with one of the casino’s deals. SugarHouse Casino paid for a brand new field where kids in the neighborhood played. After the field was finished, they built a large fence around it that locked everyone out.

“I have a friend, he’s a teenager, and he plays little league,” Grace said. “He got to play on the nice field. That was nice. I don’t know if that justifies it by any stretch but there’s little marginal changes like that.”

Another issue that neighbors worry about is crime. While he is unsure of the connection, Grace has noticed that the Circle of Hope Thrift Shop has been robbed more frequently since the casino opened.

“Crime is something that people talk about,” Hajdo said. “The crime that’s associated with casinos tends to be the crimes that we think of, robberies and assaults. A lot of that takes place inside the casinos. Then there’s some outside, people get followed home.”

The proposed second casinos have promised that revenue will be made for the city and jobs will be created for people in the community.

“The casinos say, ‘Well, we’re going to make revenue for the city,’” Hajdo said. “But actually, since they are taking money from those in the community, they are basically taking money out of the local economy.”

Grace does not believe that the casino has lived up to the promises made to the community.

For Steven Kotridis, the food industry has always been a huge part of his life, so purchasing and preserving Dalessandro’s was something that has meant a lot to him. The original shop was opened in 1961 by William […]