Christianity and Islam are the two dominating and integral religions in the Germantown community. Religion, in general, is an influential and important factor that leads many in  the community of Germantown. 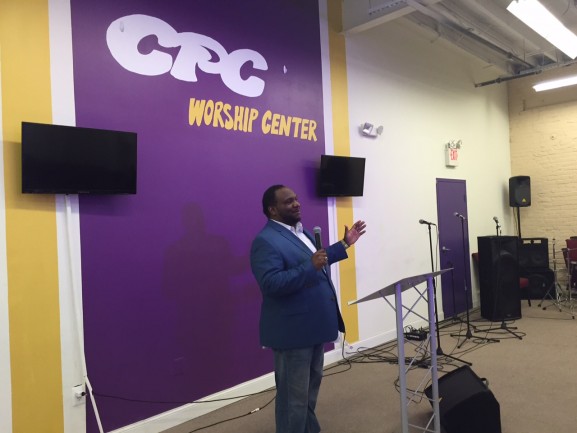 Community service is a large part of the Compelling People to Christ Worship Center, located on 5245 Germantown Ave. Distributing food to lower income families as well as serving food on Thursdays and Sundays is routine for the church. The organization’s back-to-school program is on the rise, and features school supplies and clothes for those in need.

Having fun while maintaining the principles of Christianity is a major tenet of New Hope. They practice this through various activities like Youth Group and Spoken Word. 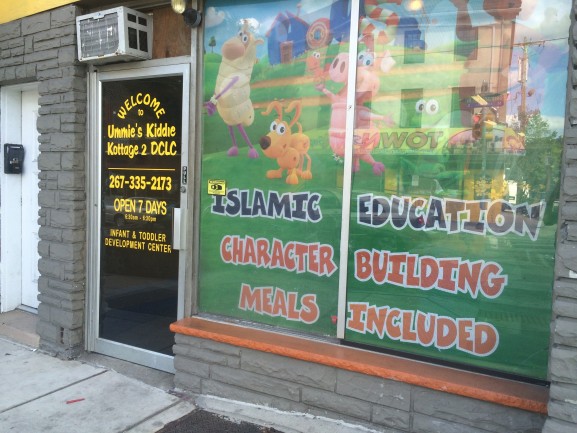 Ummie’s Kiddie Kottage 2 DCLC, located on 5040 Germantown Ave., is geared towards Islamic education and character-building. For seven years, the preschool teachers have taught and cared for about 100 young ones, ranging from infants to 13 year olds.

They incorporate Islam into the children’s daily routines by going about things they do at home in Arabic and also focusing on the Quran for an hour per day beginning at age 3. 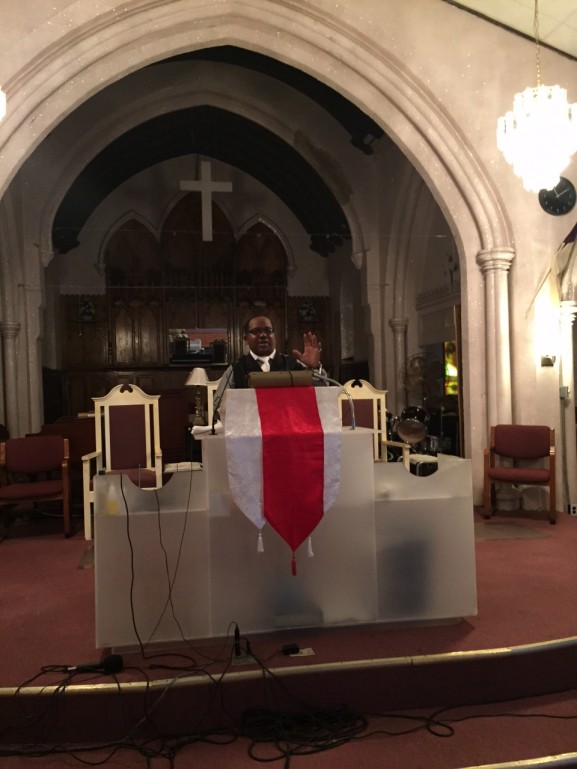 New Redeem Apostolic Church of Germantown, located on 5001 Germantown Ave., has been a cornerstone in the community for more than 100 years.

While the area faces issues like poverty and drugs, the church members combat these adversities by serving food, along with providing after school programs and camp.

Assistant pastor Robert Pettyjon also makes it a focus of his to take young men out car washing to make money, in order to show them other ways of making money than selling drugs. 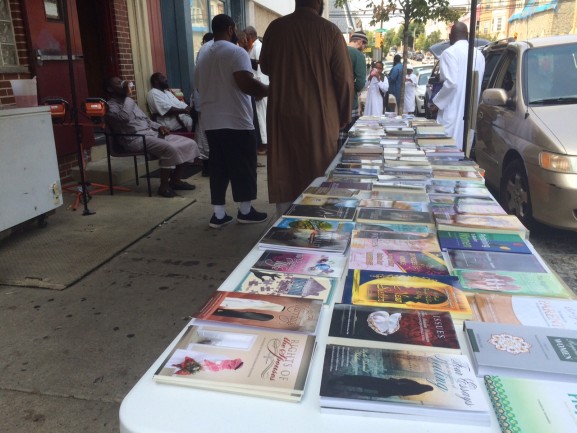 Located on 4944 Germantown Ave., it is a center point for Germantown’s predominantly Salafi Muslim community. 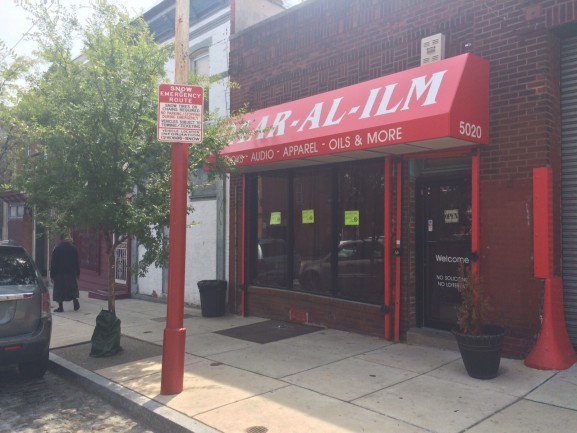 Daar Al-Ilm, which translates from Arabic to mean “home of knowledge,” is a Muslim book and clothing store located on 5020 Germantown Ave. They are very intertwined with the Salafi Muslim community, offering classes on Islam as well as religious counseling.

“We try to change people’s character in this neighborhood,” said Sakina Green, owner of Daar Al-Ilm. “There are a lot of problems but we try to direct people on the right path. Islam is for everyone. It’s a religion of piety and modesty and that’s what we show and teach.”

-Text and photos by Rose Daraz and Nikki Svec.

Breathing Room Yoga & Wellness Center may be located in the heart of Port Richmond, but some may argue that it feels far away from the hustle and bustle of the city. The studio aims […]

Mantua: Spreading the Word of Christ

Apostle Claudia Boatwright has devoted her life to spreading the joy of Christianity. She is the CEO and founder of the Abundant Life Deliverance Covenant Churches International, which was created to unite churches and religious […]

Online shopping is the new trip to the mall. With the rise of Internet commerce, business owners are capitalizing on digital opportunity. Luba Patlakh, a 26-year-old Ukraine-to-Philadelphia transplant, cut her slice of the pie with […]