Mount Airy Learning Tree (MALT) is a community-based nonprofit organization that has been bringing together members of the Northwest Philadelphia community for more than 35 years.

Founded in 1980 by Barbara Bloom, MALT looks to enrich the lives of community members by offering a wide range of courses in an informal learning environment on particular topics of interest or issues of concern. These courses can range from ballroom dancing to talks on the current political dynamics of the United States. 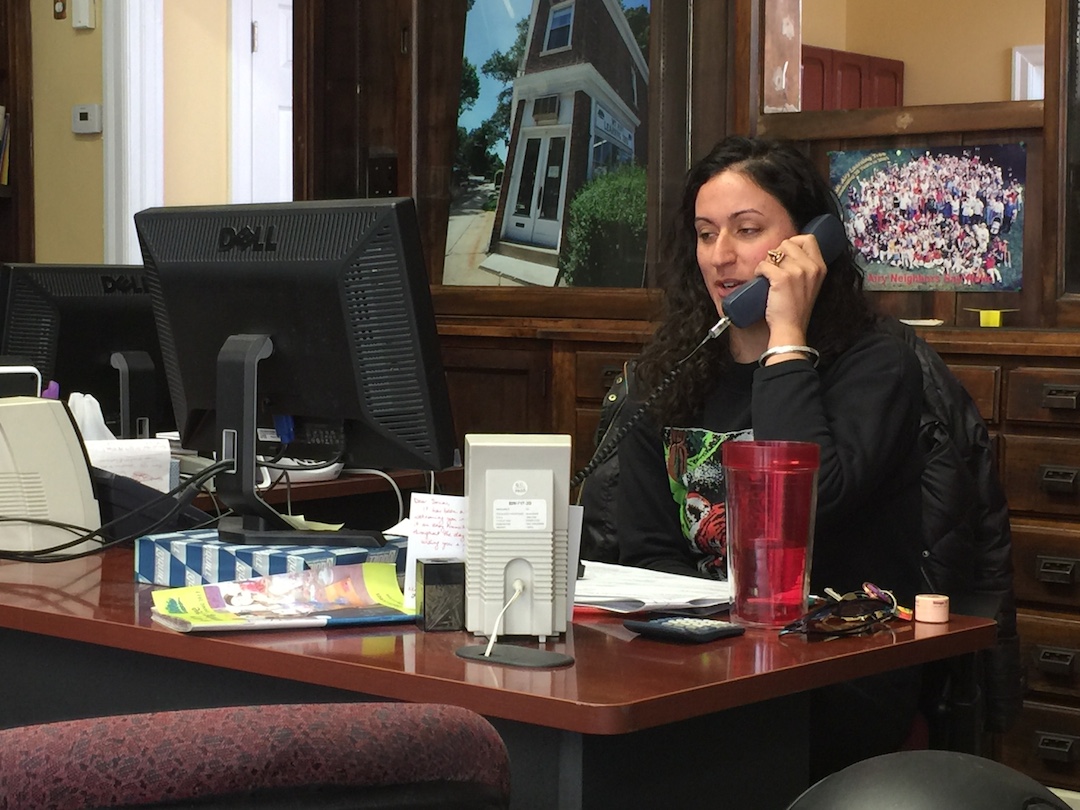 During its inaugural year, MALT offered just 17 classes. In the years since, the organization has expanded to offer more than 300 courses annually. The success of the organization, according to Schwartzbach, is due in large part to its community building nature.

“It creates a sense of belonging,” said Schwartzbach. “When you can come together with different people you might not have met otherwise, but you just both happen to have a passion for something: it’s a community builder.”

MALT classes are offered in the fall, winter or spring, or any combination of the three, based on the popularity of the course within the community and the ideas of its student-body. Each term, the organization makes and mails catalogs listing all upcoming courses that will be offered. 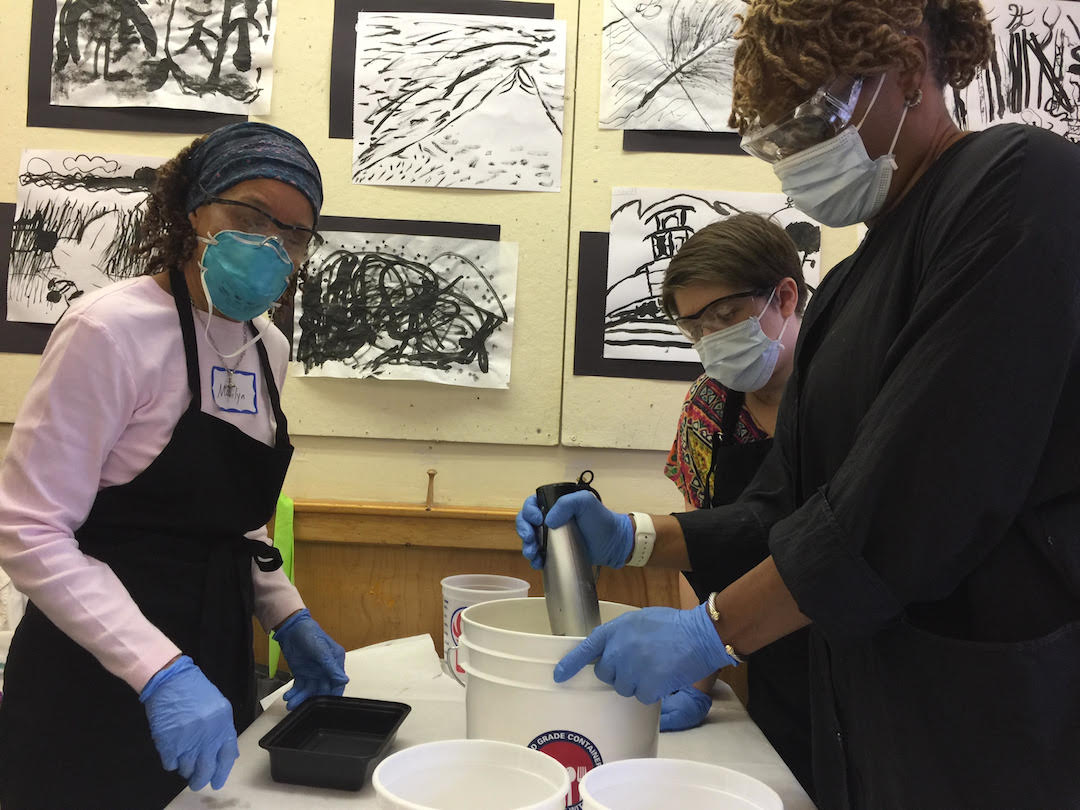 Many courses are based on the ideas of residents of the Northwest, as members of MALT believe that people should express what they want to share or learn about with their neighbors. Courses are kept relatively small by MALT and its instructors so that students can take more out of the classroom than just the material they are learning.

“I wanted to be able to give people more individual attention,” said Dora Johns, a three-year instructor with MALT who likes to keep her classes between 10-14 people. “If I see a class getting full, I’ll open up another date later in the term so other can get involved.”

Though adults over the age of 40 make up the overwhelming majority of MALT’s 5,000-member student-body, the organization continues to reach out to other demographics in the hopes of creating an even tighter-knit community throughout all of Philadelphia.

“Mount Airy Learning Tree literally reaches all over the city; it goes into the suburban areas and people have wonderful things to say,” said Johns. “People who come to things like this are open to new experiences, they’re open to meeting new people, and they come with a positive feeling to the class.”

One interesting aspect about MALT is that its classes do not take place at the organizations’ headquarters in Mount Airy. Instead, the courses are held at 25-30 locations, mostly local schools and churches, around the various neighborhoods of the Northwest.

“We don’t have the space here to hold say, a yoga class,” said Schwartzbach. “We’ve just been fortunate to have locations open up their doors to us over the years. It is a whole other nice way to build community.”

Though improving community relations remains the primary focus for MALT, actual members of the neighborhoods see the organization as a way to better one’s self, as well as bringing people closer together.

“To me this is a fun outlet,” said Johns, who has taken a handful of classes in addition to the 15 courses she has taught. “It’s something different that what I do from my nine to five. I’ve never had a bad class and it’s always been enjoyable.”

“People are nice and you get to make new acquaintances,” said Lynne Collins, a regular MALT student who recently attended a soap making class (below). “Everyone seems to enjoy themselves and I really like it.”

Creativity does have a small cost though as MALT courses are not free for students due to basic fees necessary for supplies and other costs. The average price per classroom hour typically ranges from about nine to eleven dollars, meaning it is still an affordable way to get people involved in community-oriented learning.

Despite economic changes and an increasing operating cost since its inception, MALT remain mostly self-sustaining, meaning the money it acquires from people registering for courses goes to pay for operating costs. However, within the last decade the organization has had to get some additional funding from donations in order to continue to branch out and offer more courses for the benefit of the Northwest community.

“We get great feedback from the community,” said Schwartzbach. “I think we’ve really made an impact in people’s lives or in their day-to-day hobbies that they want to pursue.”

Text, images and video by Bud Knapp and Ryan Wallen.

Jim Hardy is more than your average high school teacher. He is the leader of the Kensington Soccer Club, a local organization that grew out of the teacher’s passion for the game and for the [continue reading…]

The historic building tucked away on Indian Queen Lane in East Falls may be easy to miss when driving down that small street, but that building now housing Old Academy Players theater is quite notable [continue reading…]