After 20 years with the Community Education Center in West Philadelphia, Theresa Shockley is ready to hand over the reins as Executive Director.

Prior to Shockley’s time at CEC, she was a student at the  Ohio State University Dance Department. After college, Shockley became a founding member of the Urban Bush Women dance company, touring around the country for nearly 10 years.

After leaving the Urban Bush Wome, Shockley took her passion for art and community to Philadelphia. With little to no background in art administration, Shockley’s dream was to make a community art center in the city.

Shockley is now excited to see what the future of arts has in store for her and for the CEC after her departure. 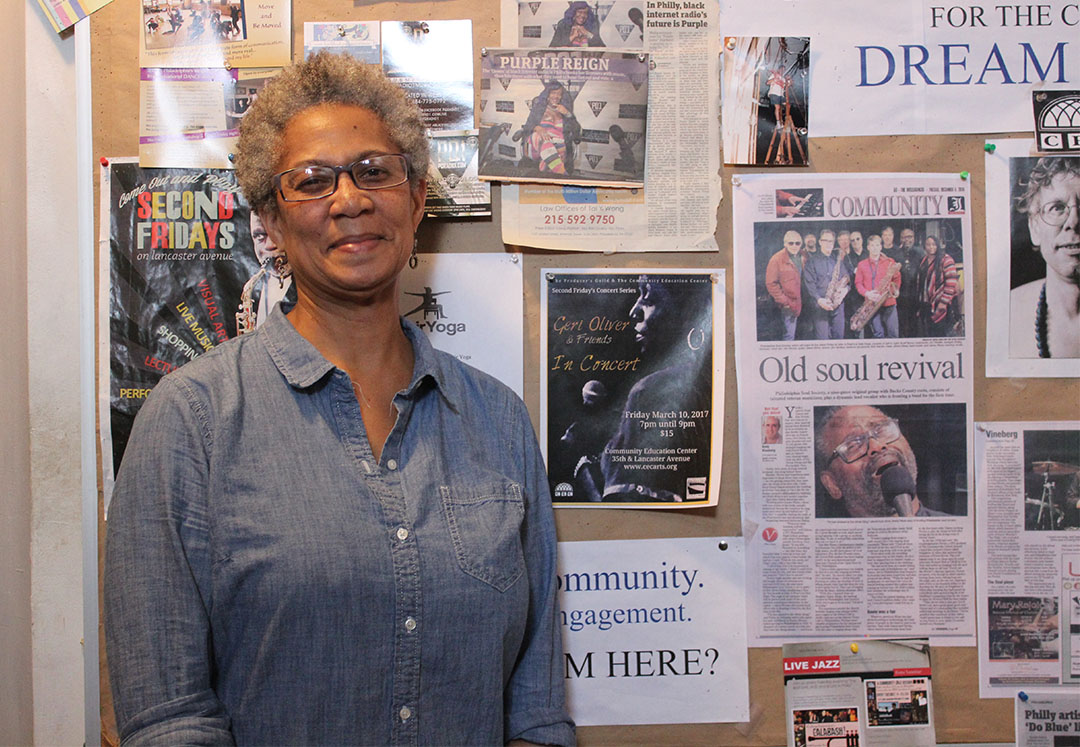 What attracted you to come to Philadelphia and become a member of the arts community?

Philly is kind of incredible because they have such a strong foundation community and there are all these sorts of artist organization development workshops.

So, over the years, I have taken that opportunity to take whatever workshops and learn as much as I can about arts administration. I think I am a decent administrator. Being the only full-time employee at the center, you have to be the person who runs all the day-to-day stuff, and I am trying to do a little fundraising. 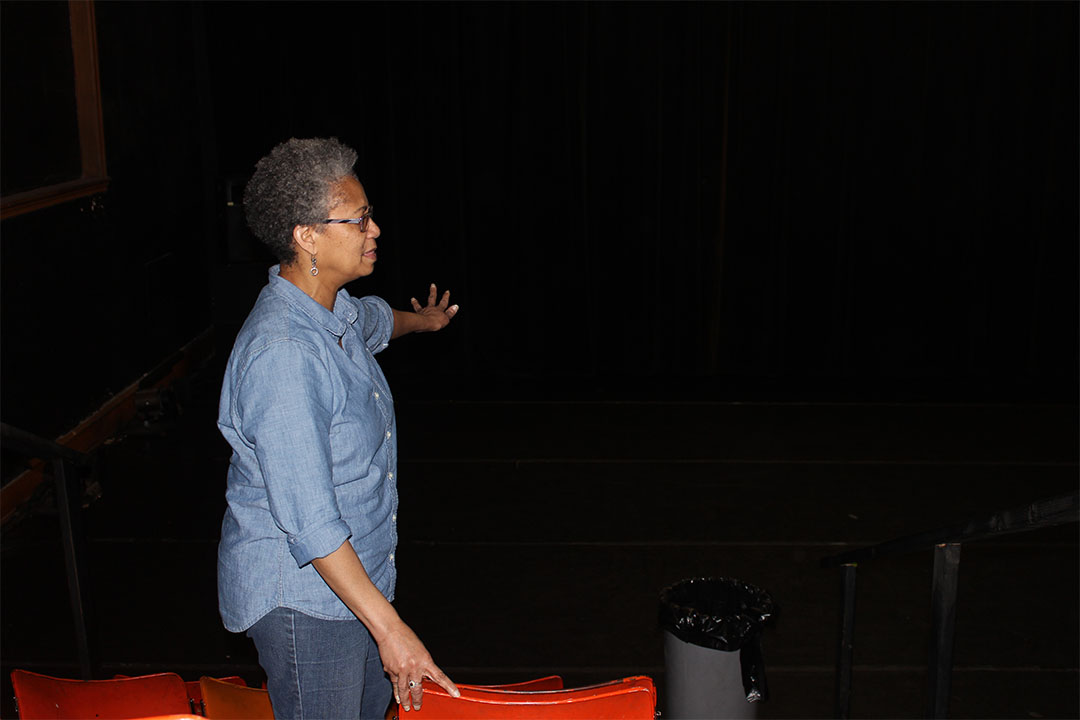 What kind of impact do you think art can have on a community?

Dance can be one of the most interactive art forms, as far as participation with your audience. I think people love dance.

People of all economic backgrounds, if they see dance, it touches them in some way. They would like to have their children be able to take dance and see more dance. The arts have such a positive effect on individuals and communities.

I think people’s lives are so screwy and pressured. People can get so lost. Finding their way to things that are really good for them is not easy. The more creative you are, the more able you are to grow and innovate. I think people need and want the arts. 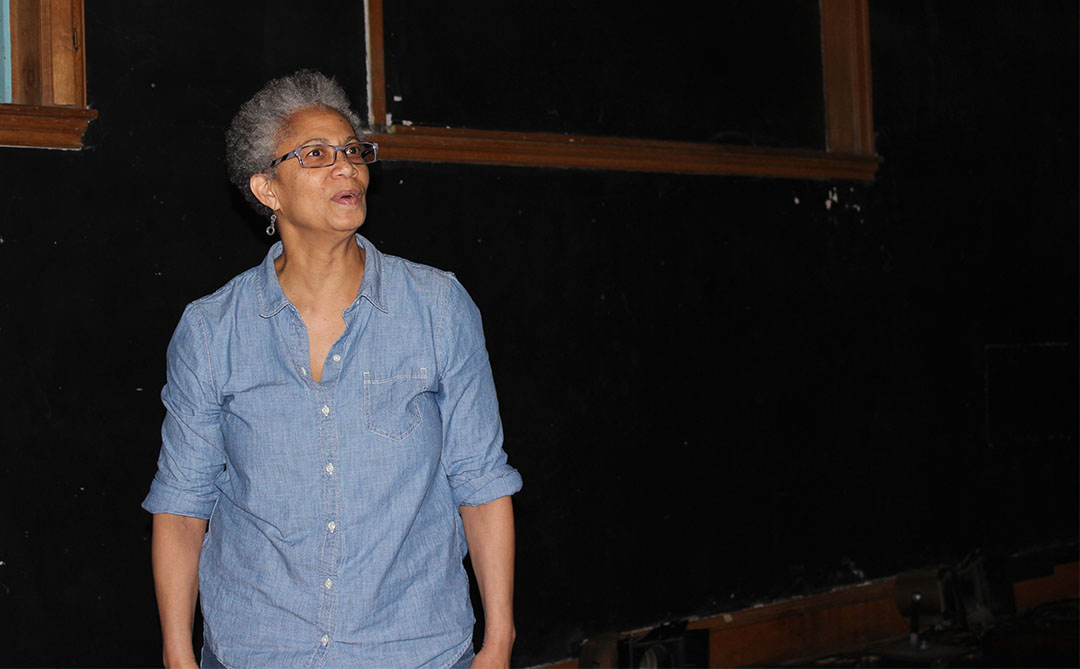 Were there any specific instances when you saw someone changed because of art?

For many years, we have had a residency arts program that would ultimately act as a springboard into the art world. They had the chance to be here and create work.

We have a small theater here where we present work. The idea for that was to help them get to the next level, to bigger theaters. We saw that constantly. Many of the artists who are working now in the community, particularly now in terms of dance, came through the CEC. 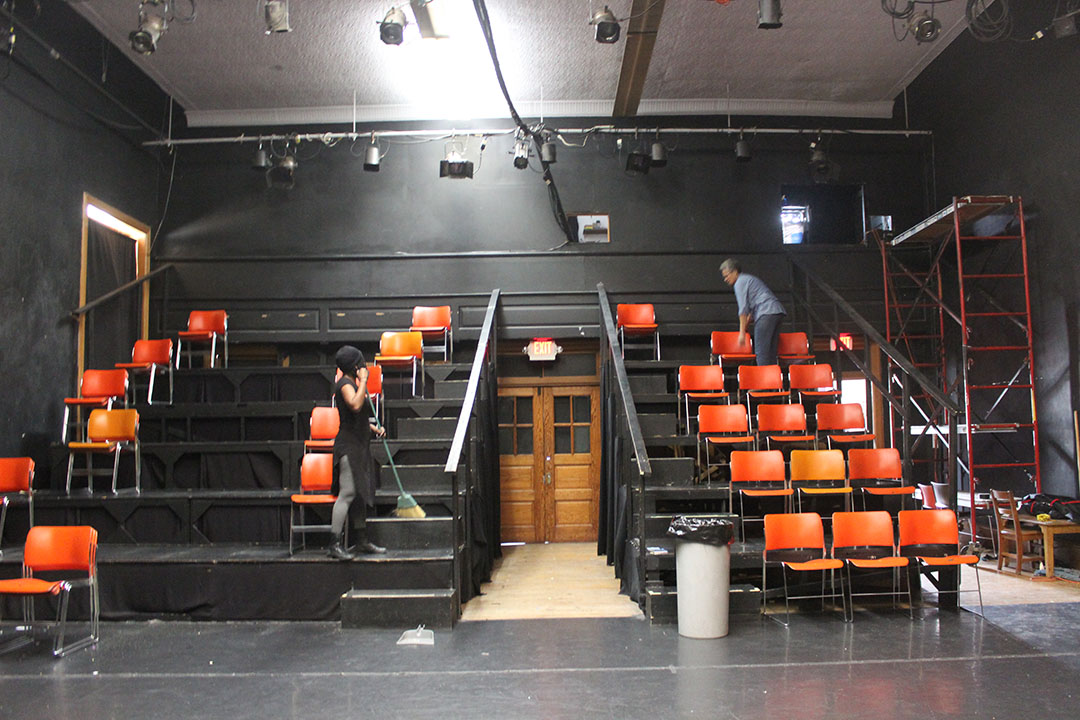 After 20 years with the CEC, what is next for you?

I have all kinds of ideas. I still have a house in North Philadelphia, so I can see an organization coming out of my home. We have one of those old, three-story with the basement houses.

I know of a couple places in West Philly that were once houses and now organizations, that have spaces where artists perform and have events. So, I think, well, this neighborhood could benefit from the activity of artists that would literally push out drug dealers or at least get them to move on.

What is one thing you hope for the CEC to have or continue to do once you retire?

I think bringing back an after school program would be the way the center would most easily connect with the surrounding community because the kind of art we present here isn’t necessarily what the media community connects with.

We have been known for many years for cutting edge modern dance and performance. You have to be out there making those relationships work or just have a whole bunch of money to advertise the heck out of it.

–Text and images by Kate Reilly and Erin Patterson.

Mantua residents and members of the Mantua Civic Association (MCA) gathered at the West Philadelphia Community Center last night for the unveiling of the We Are Mantua! Transformation Plan. The plan is a result of […]