The Charms of Fairmount Park are six historic houses with six different stories to tell.

Cedar Grove, Laurel Hill, Lemon Hill, Mount Pleasant, Historic Strawberry Mansion and Woodford are maintained as historic house museums. Some people have visited all of them while others have never heard of them. In recent years, fewer people are visiting the Charms.

“I think what happens is there’s ebbs and flows with public interest in historic houses,” said Ed Miller, the historic house coordinator of the Fairmount Park Conservancy.

Declining numbers in visitation to historic houses are not just taking place in Philadelphia. Houses throughout the United States are experiencing the same issues.

“I think for a lot of the general public, folks don’t want to come out and pay for a history lesson in a house, and not be able to touch things,” said Miller.

Currently, people are looking for new methods to tell the stories of these places in ways other than look but do not touch. Miller believes this is the challenge that historic places are currently trying to overcome in order to bring more guests through the doors.

“It’s a challenge in many historic houses, not just ours,” said Miller. “Across the country people are kind of rethinking, ‘How do we approach how we tell our story, and how do we become relevant to today’s audience?’ And that’s what we’re trying to do here as well.” 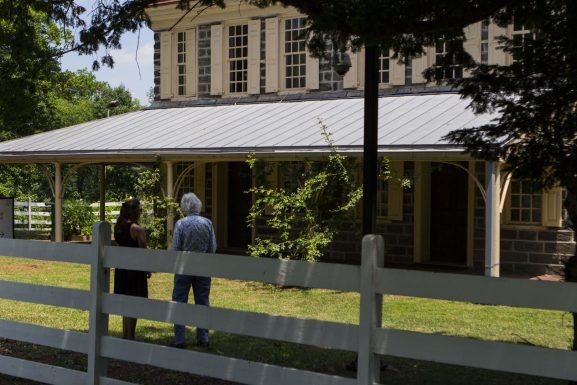 One of the park charms, Woodford Mansion, had nearly 10,000 visitors in 1989. Last year, that number was halved.

“Interest in history is not what it once was,” said Martha Moffat, site manager of Woodford. “I mean it certainly peaked during the bicentennial in 1976 and that’s when the houses were really in their heyday.”

Moffat explained that the trend continued for nearly 15 years after the American Bicentennial but since then public interest in historic houses has fallen off.

One way to reach out to the younger audience is through programming and social media. The Fairmount Park Conservancy recently had a three-hour scavenger hunt in Fairmount Park as a unique way to educate people on the six historic houses.

“It was an interactive way and people biked it,” said Miller. “It was a great way to marry the activities you could do within the park, and also learning the history of the park at the same time.”

More events have been planned to bring more attention to the houses; an ice cream social at Strawberry Mansion, back to school tours, an apple fest at Woodford and a cider fest for all of the houses.

When there are no planned events, the houses still attract curious visitors. AJ Whitman visited Lemon Hill with his six-year-old son Wyatt. As Whitman and his son walked through the city, he thought it was important to teach his son the history of Philadelphia and the world. Then he decided to take a tour of Lemon Hill. 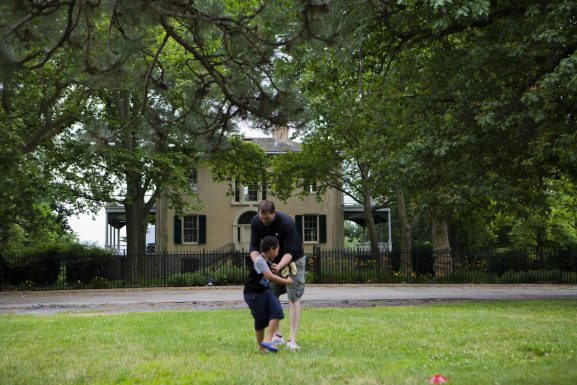 “Places like this not only talk about the specifics of the history behind it but also history itself and why it’s important,” said Whitman.

Wyatt’s mother is from Ghana, West Africa. She is half Fulani and half Hausa, two tribes that were often taken by slave traders.

“I learned that this man [Henry Pratt] did not have any slaves from West Africa or anywhere else,” said Whitman.

Whether people visit the houses for a fun social event or to learn more about the history of America and their ancestors, the historic houses offer more than just an old house.

Both Miller and Moffat think programming is vital to appeal to various audiences. The houses’ busiest season is during the Christmas holiday. Half of last year’s visitation numbers at Woodford came from the holiday tours. 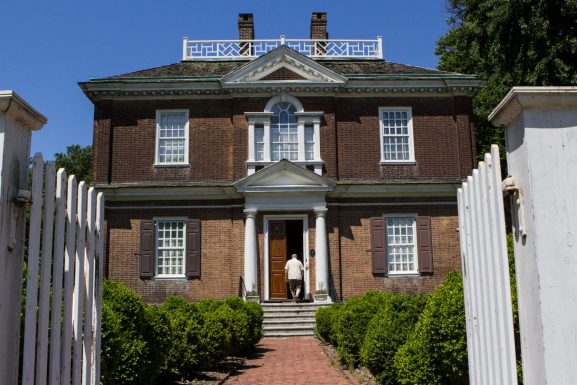 A very Philly Christmas is the theme and local jazz musicians and opera singers play around the holidays while visitors experience decorated historic houses.

Miller believes in leading with a compelling, fun event to attract visitors.

“Once people are out here and they’re just near these houses, or see the houses in person, their curiosity automatically gets triggered,” said Miller. “They start asking questions like, ‘When was it built, who lived here and what’s the history of the house?'”

It’s a natural curiosity that people have. A curiosity that along with marketing and social media, Miller and Moffat are hoping will improve visitor numbers at Woodford and the other Charms.

The Caretaker of Hatfield House: 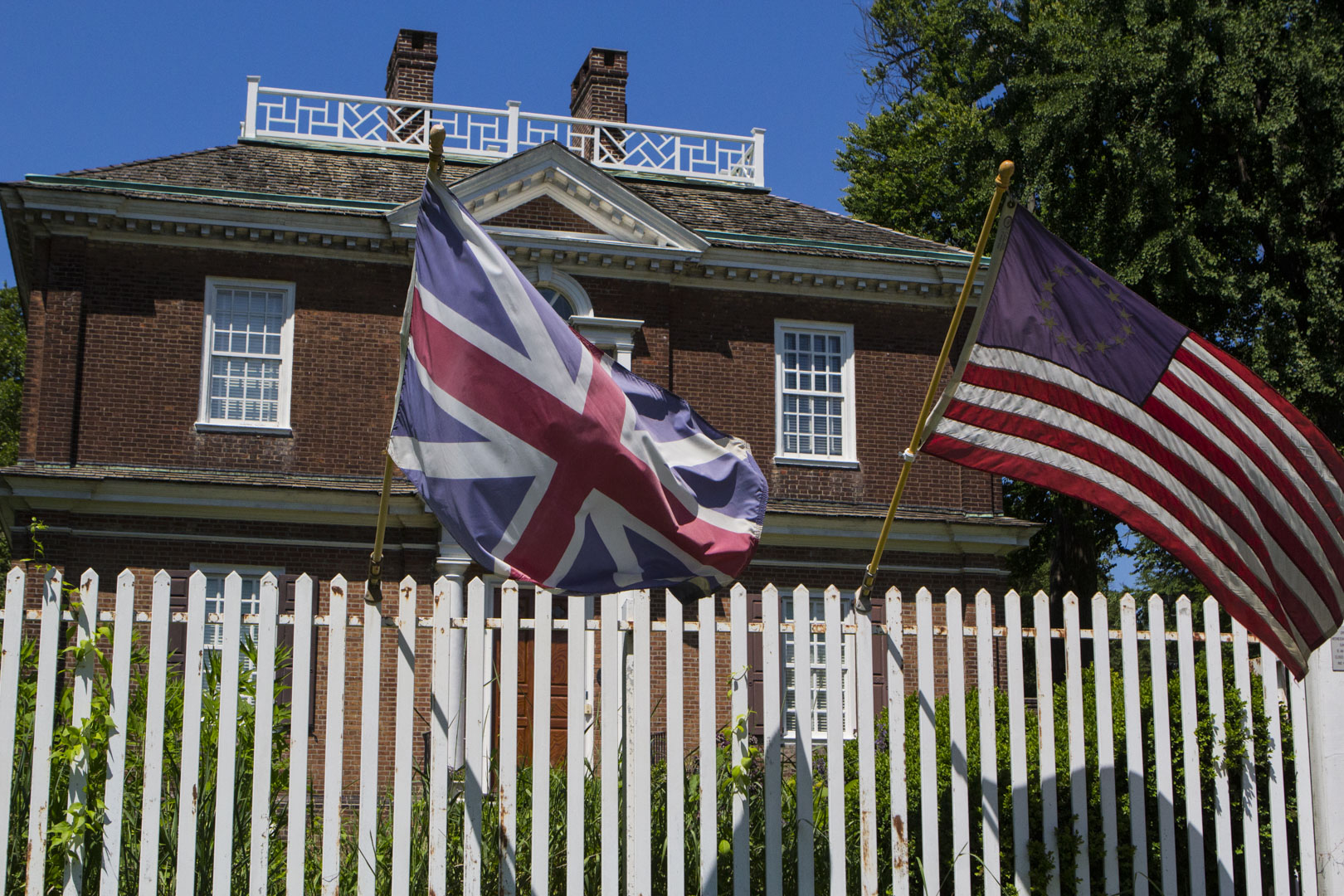 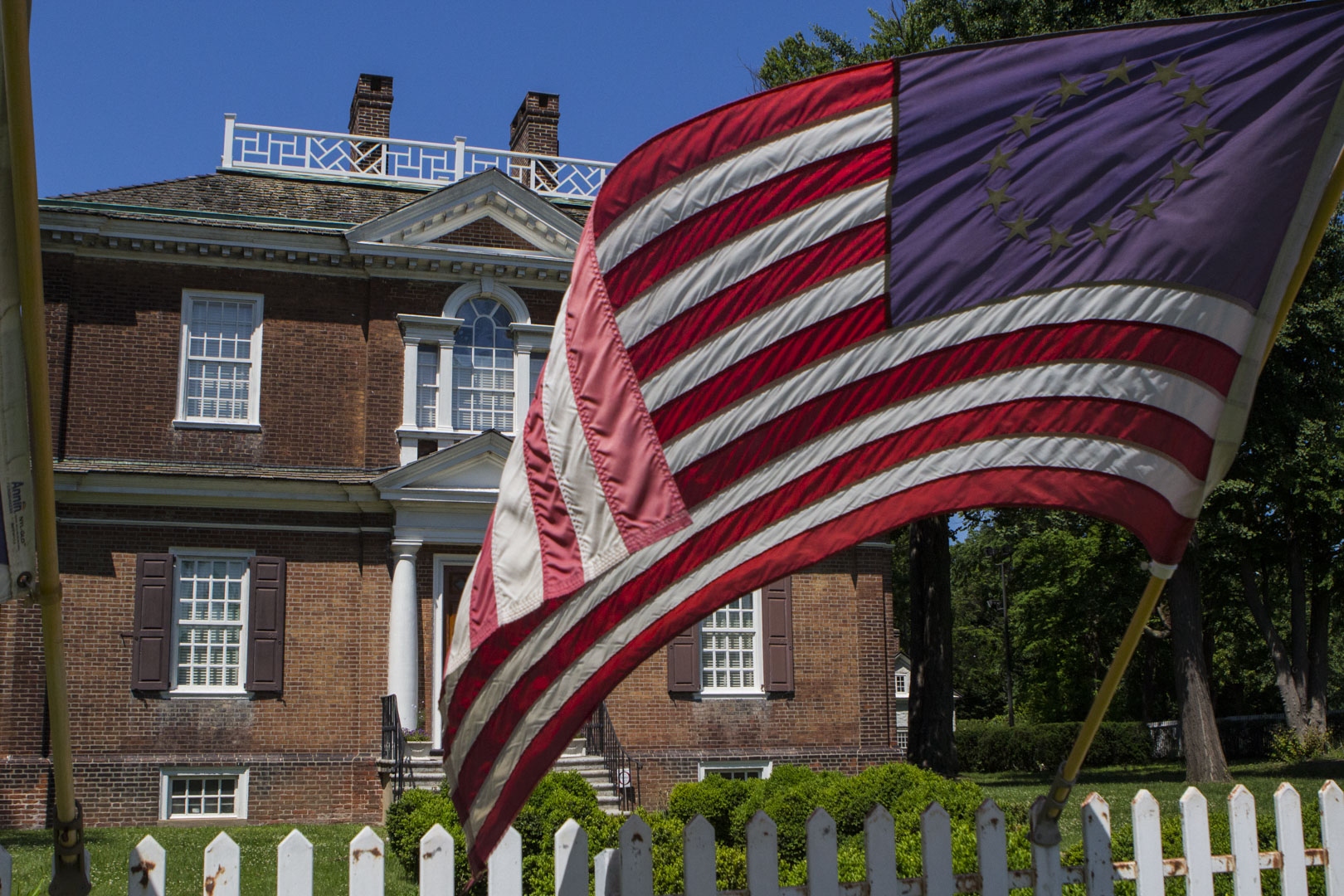 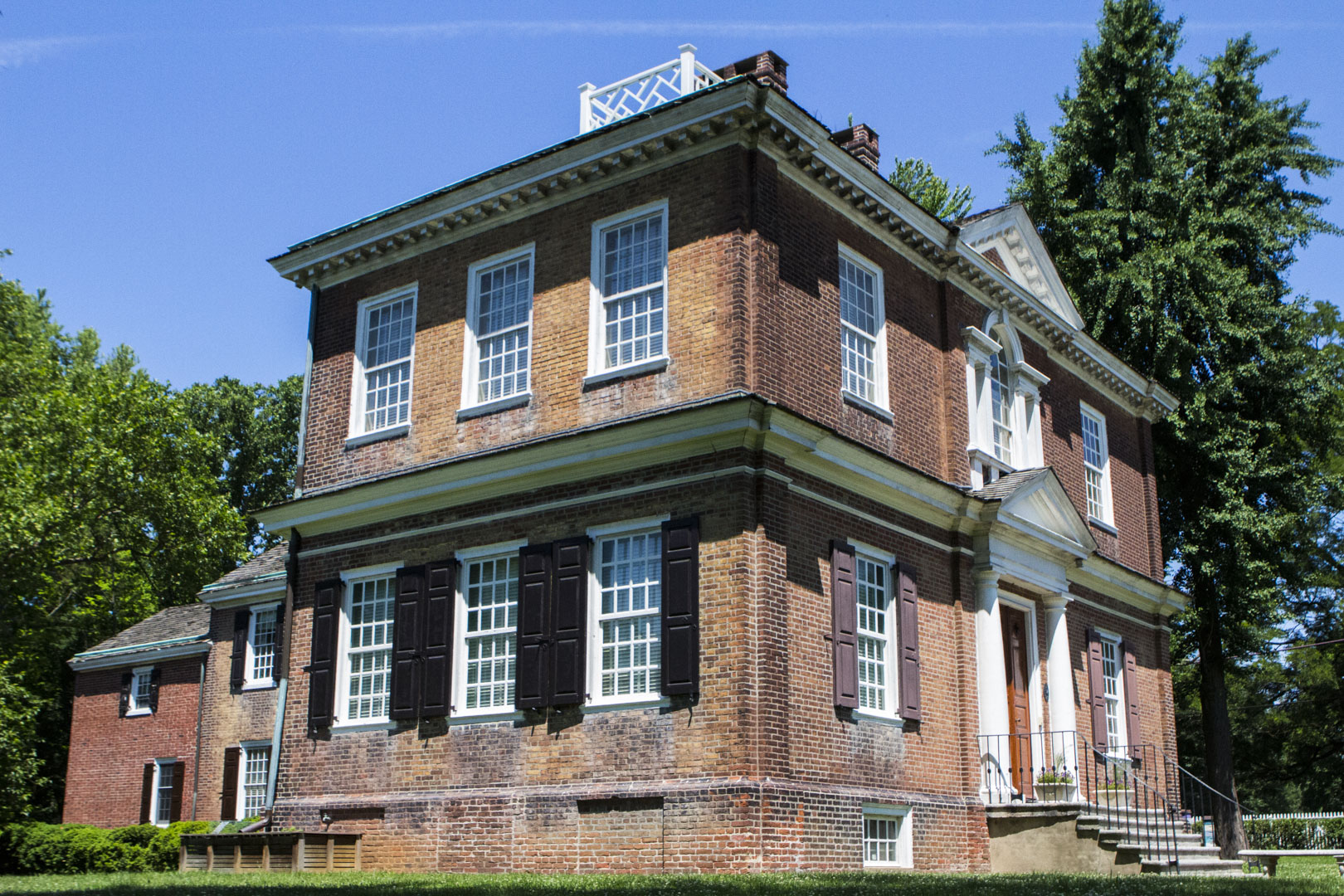 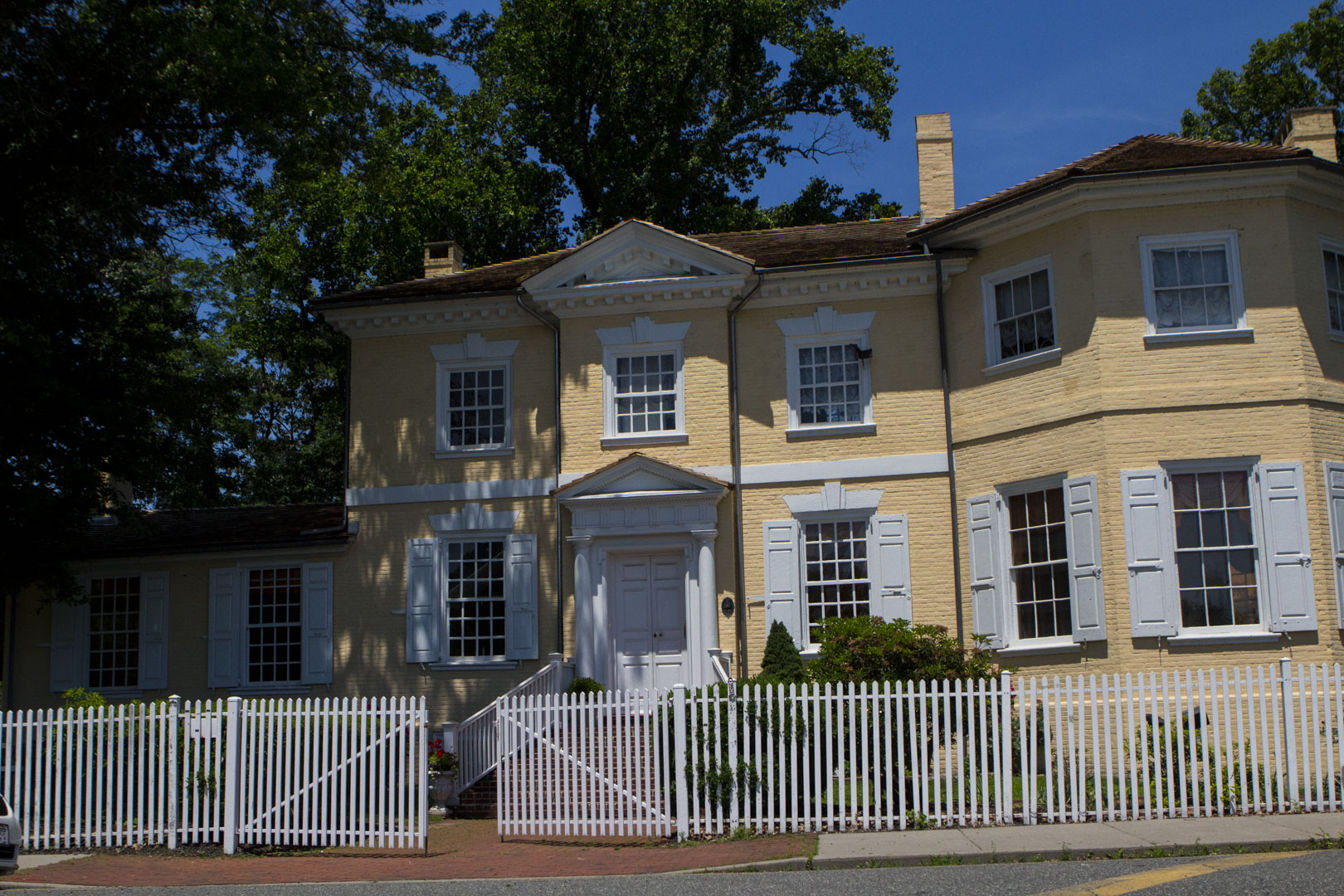 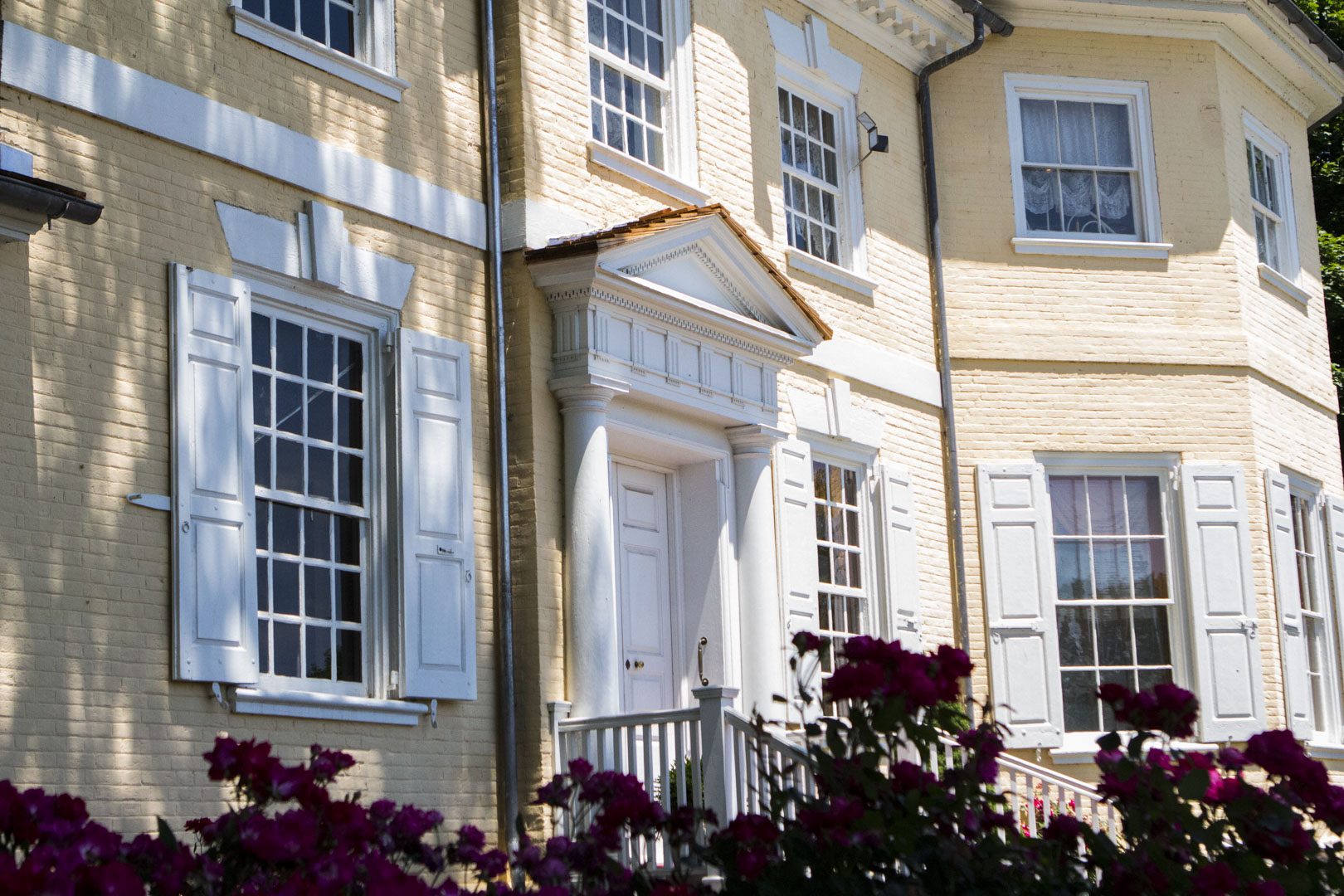 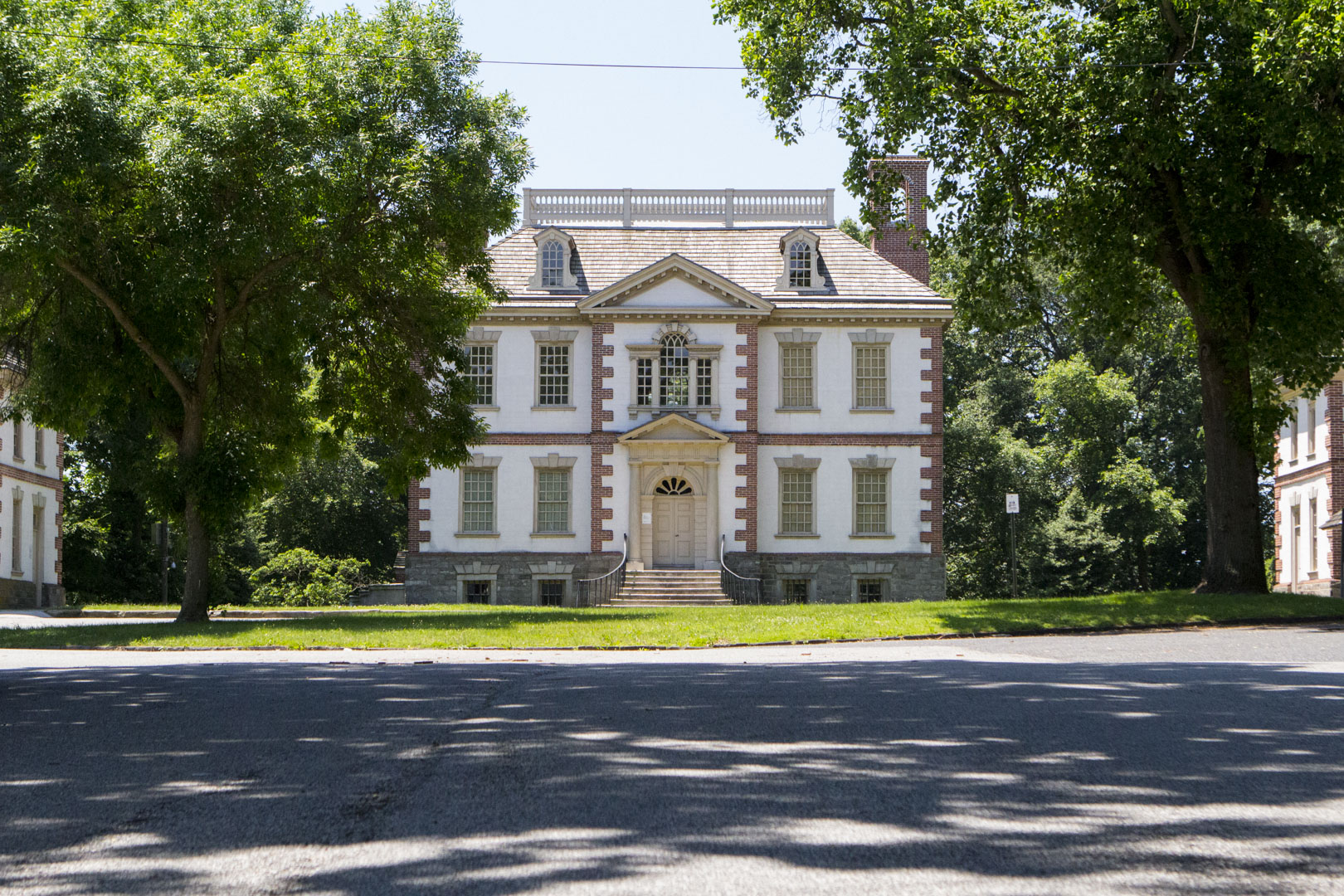 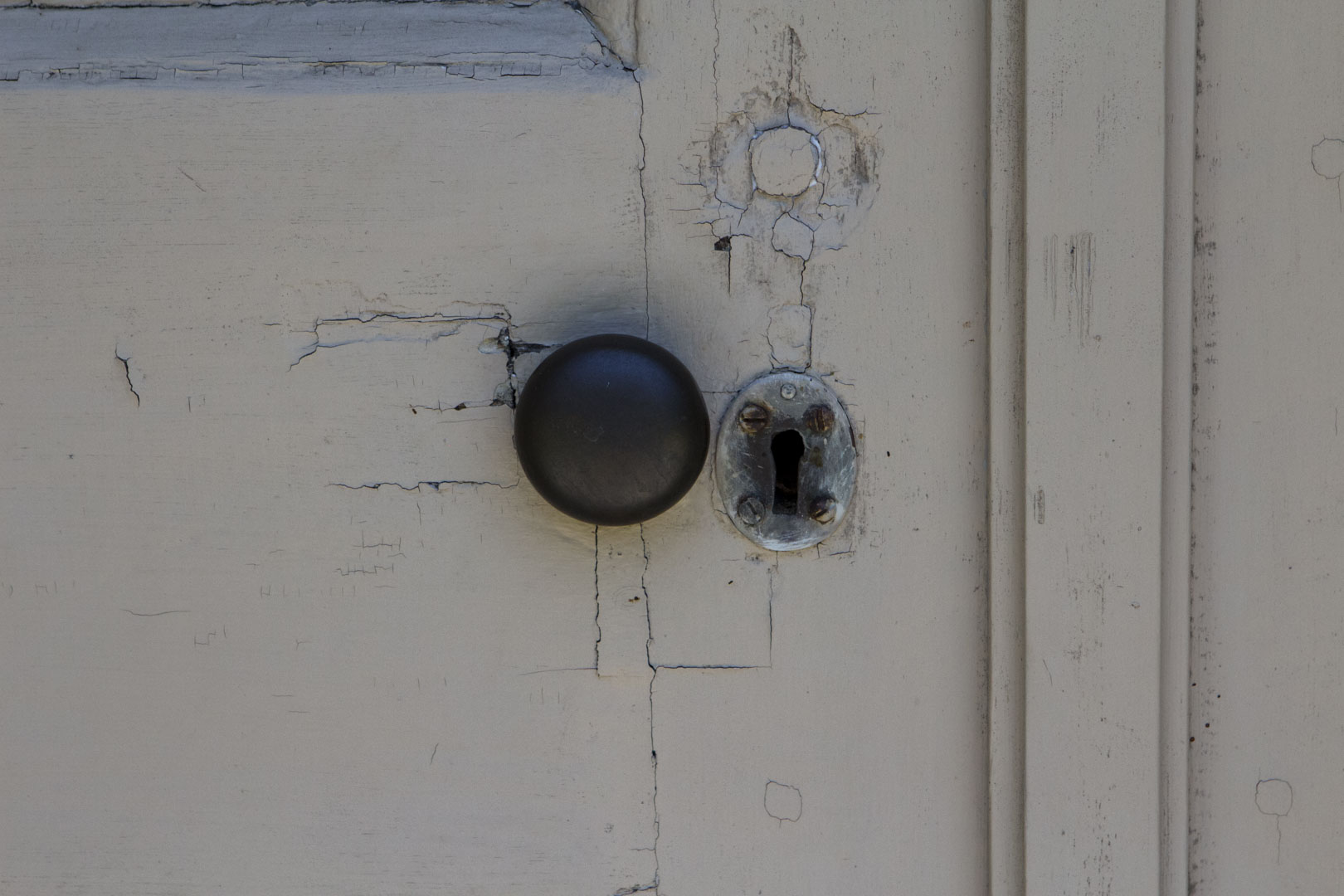 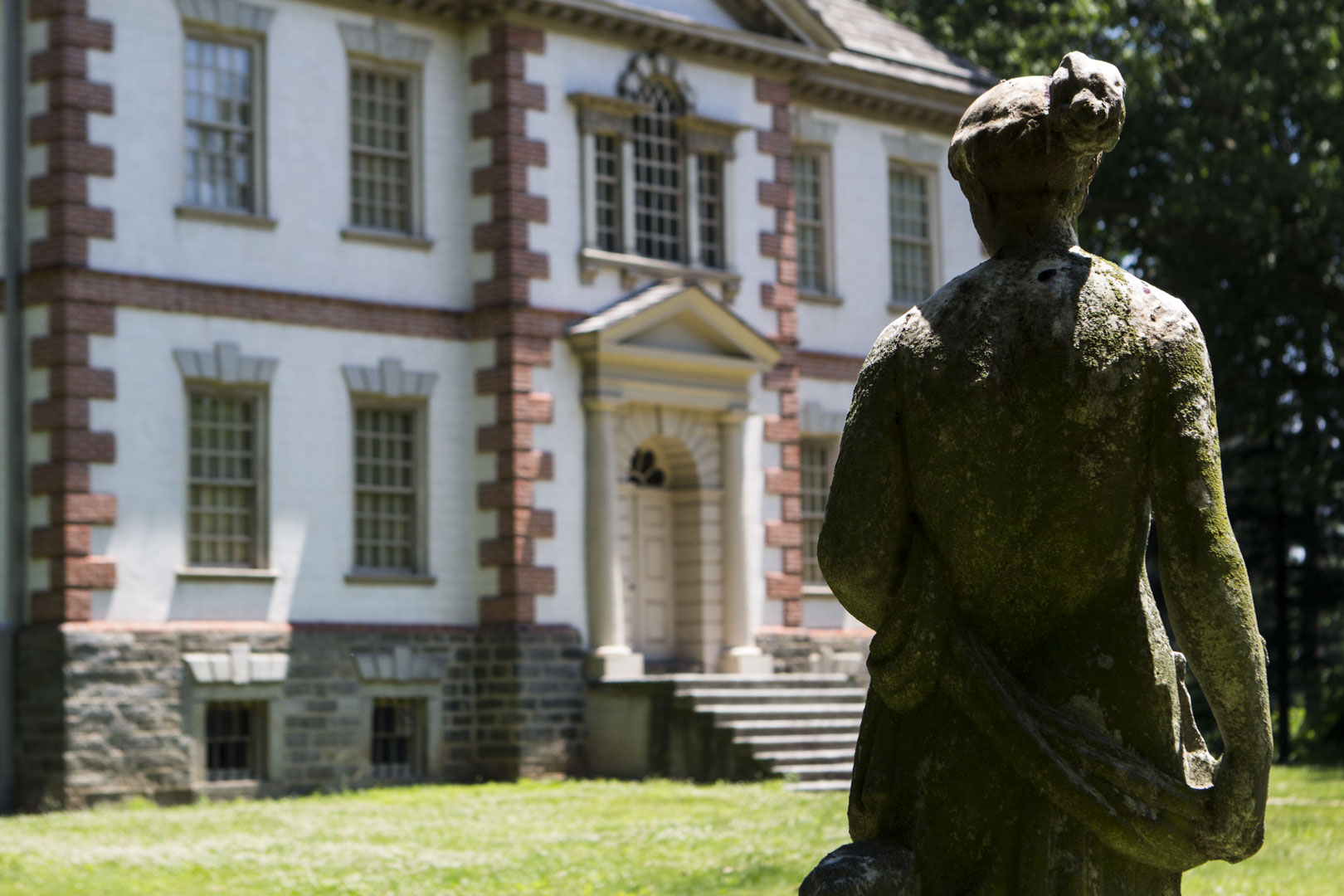 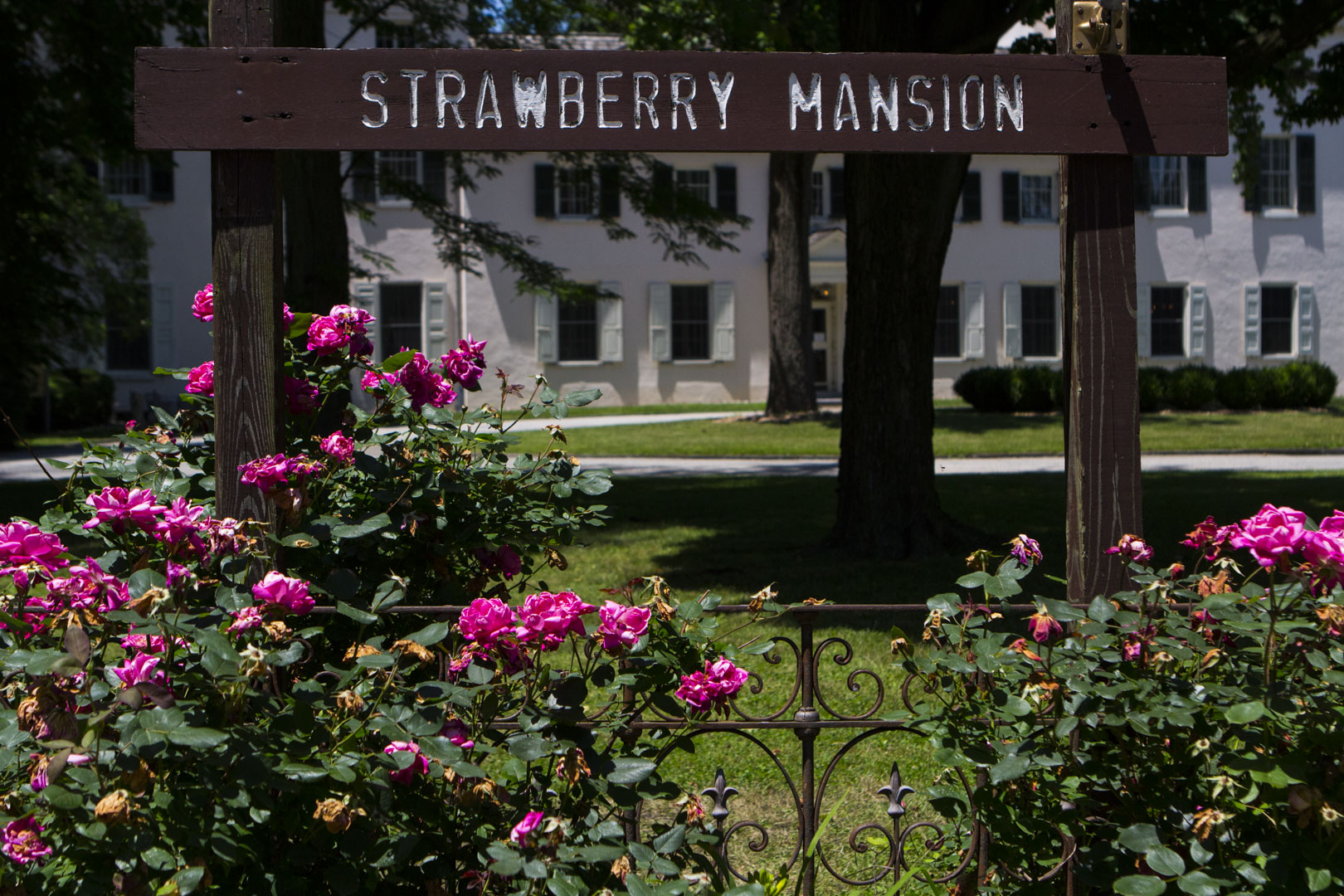 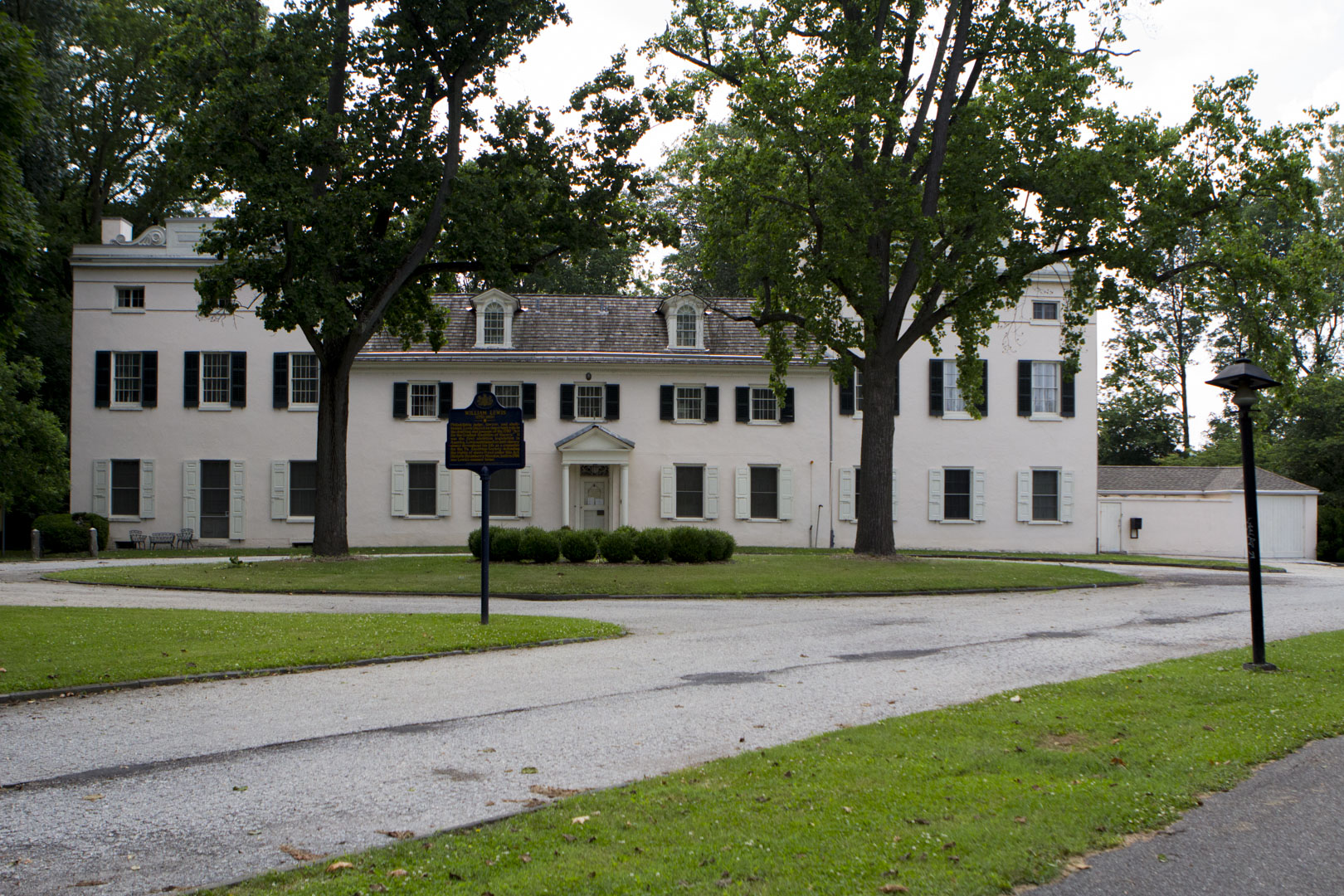 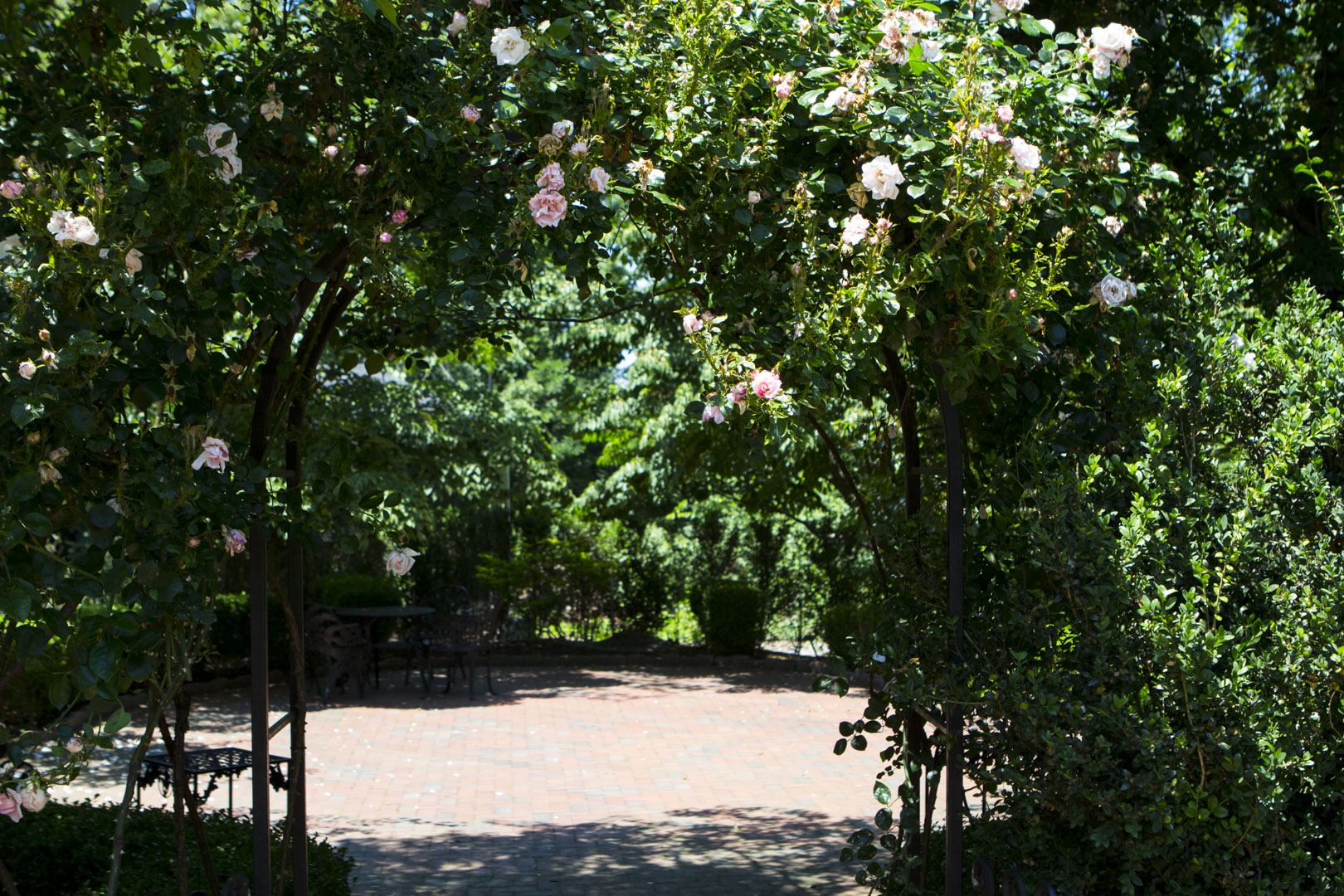 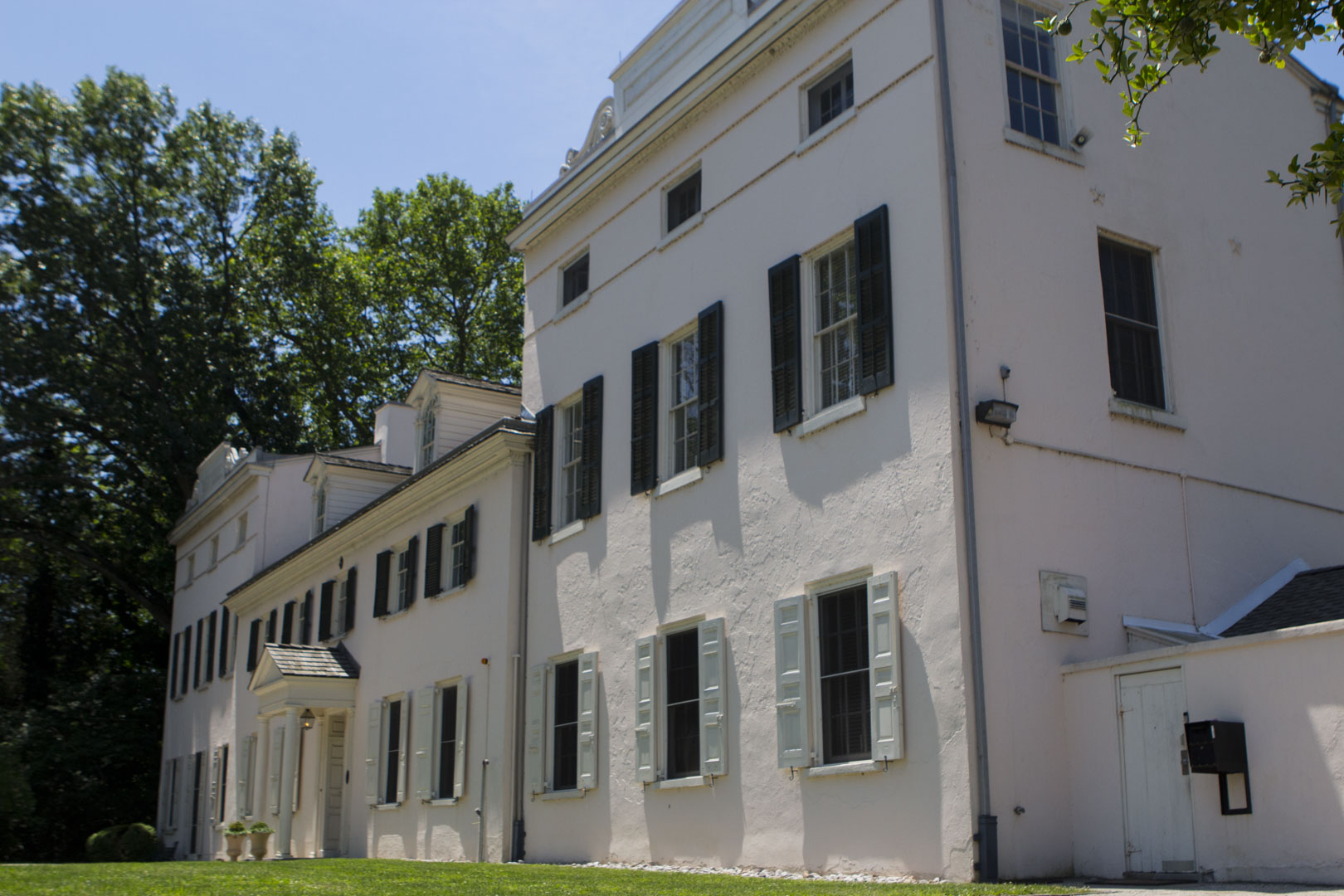 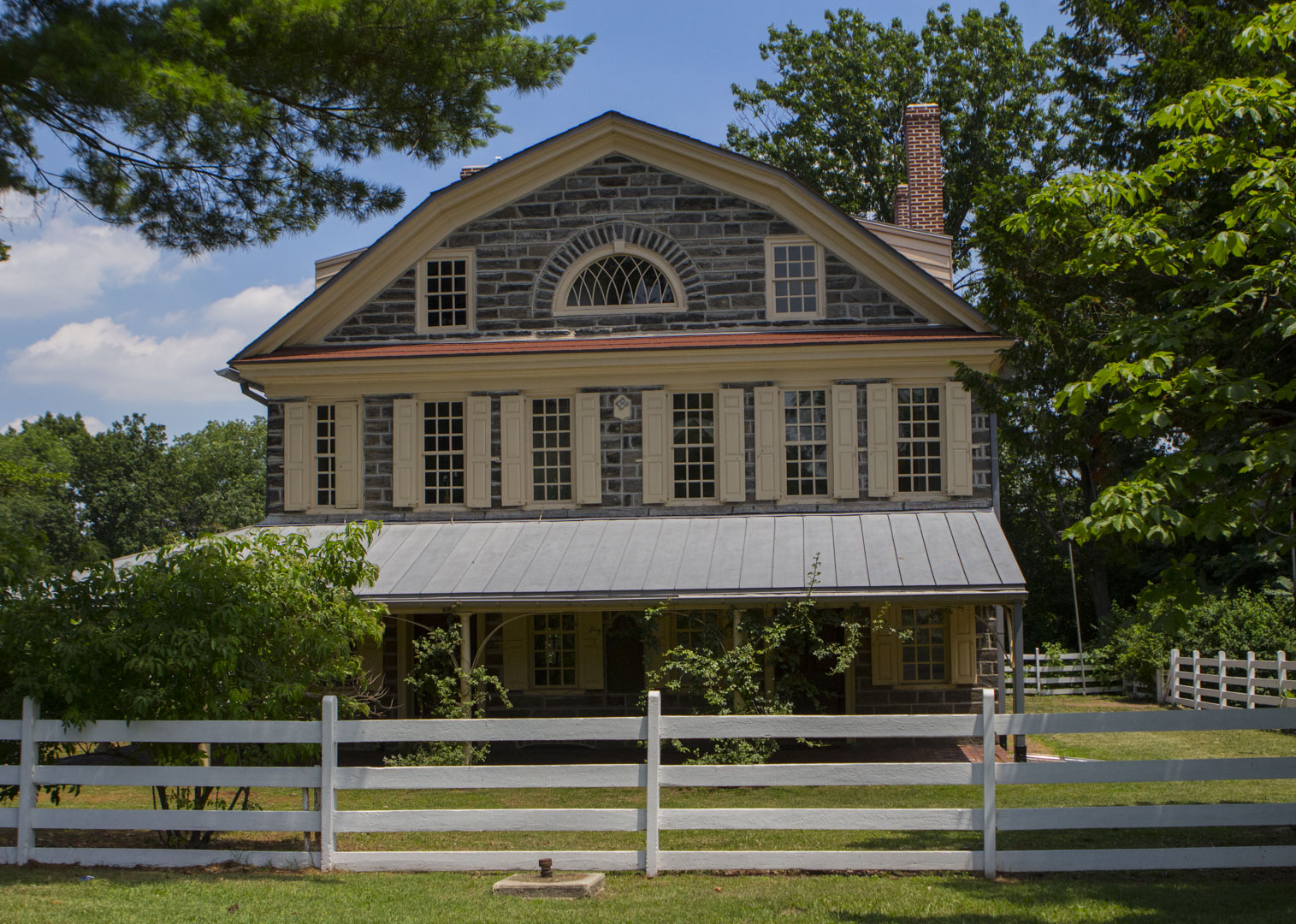 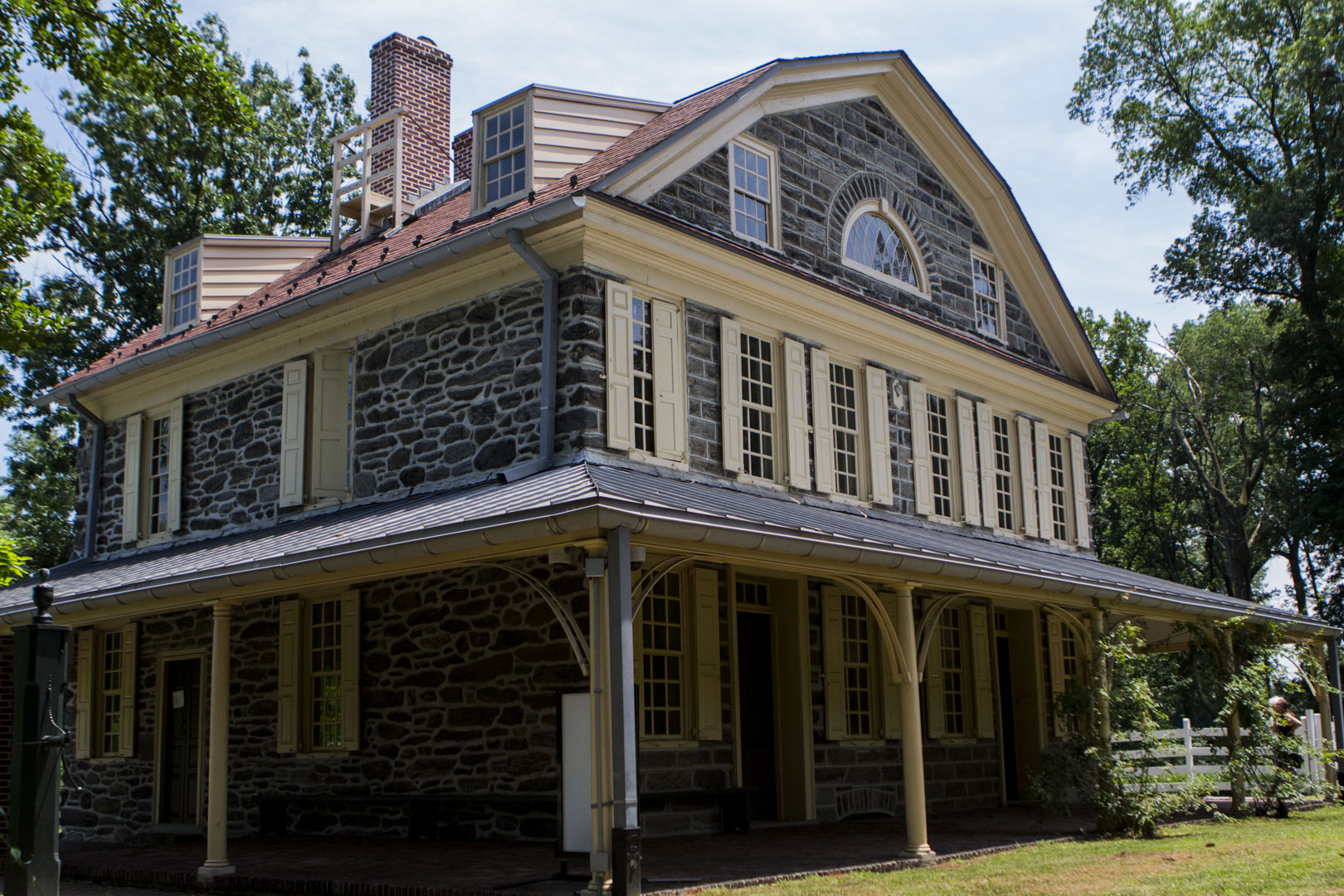 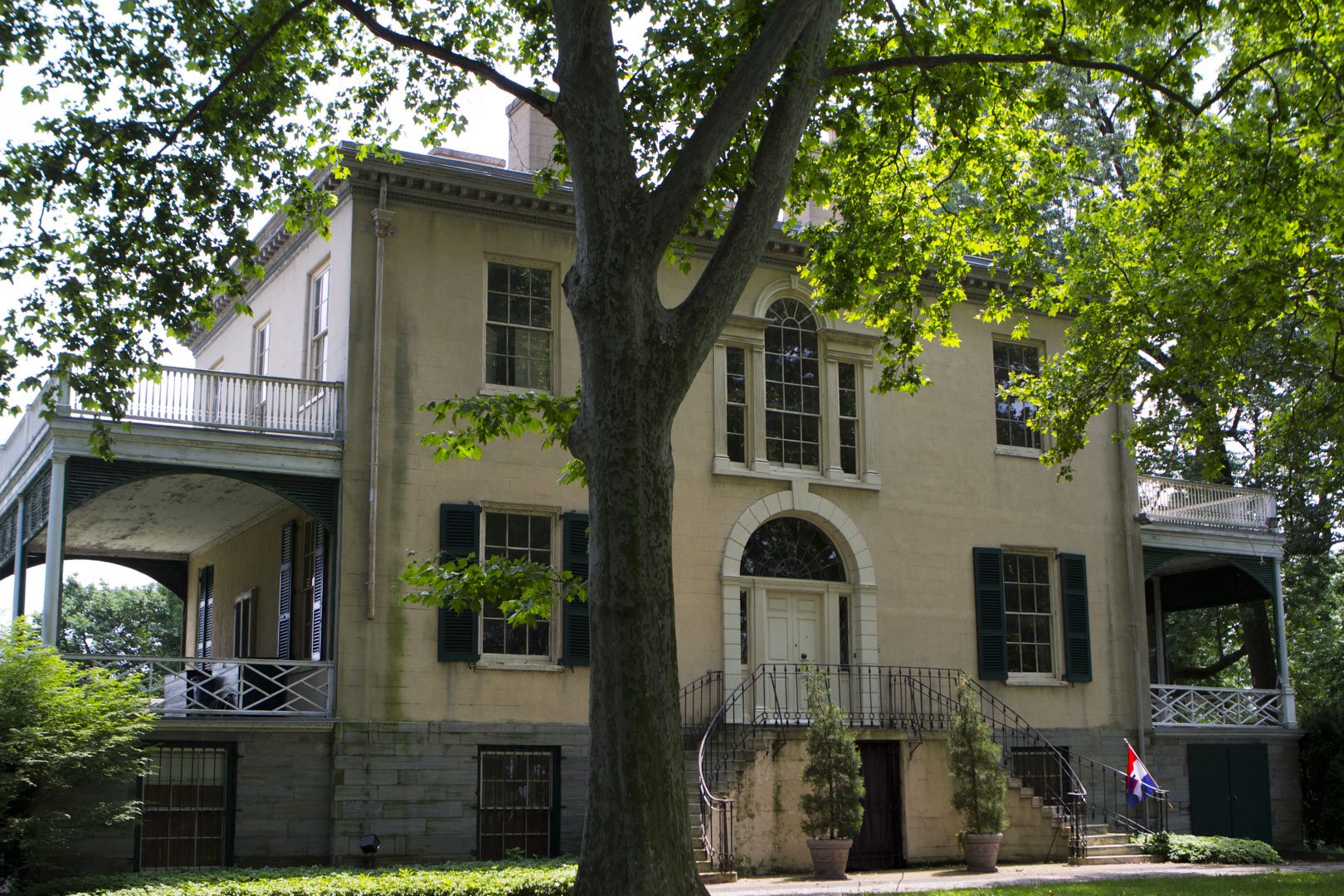 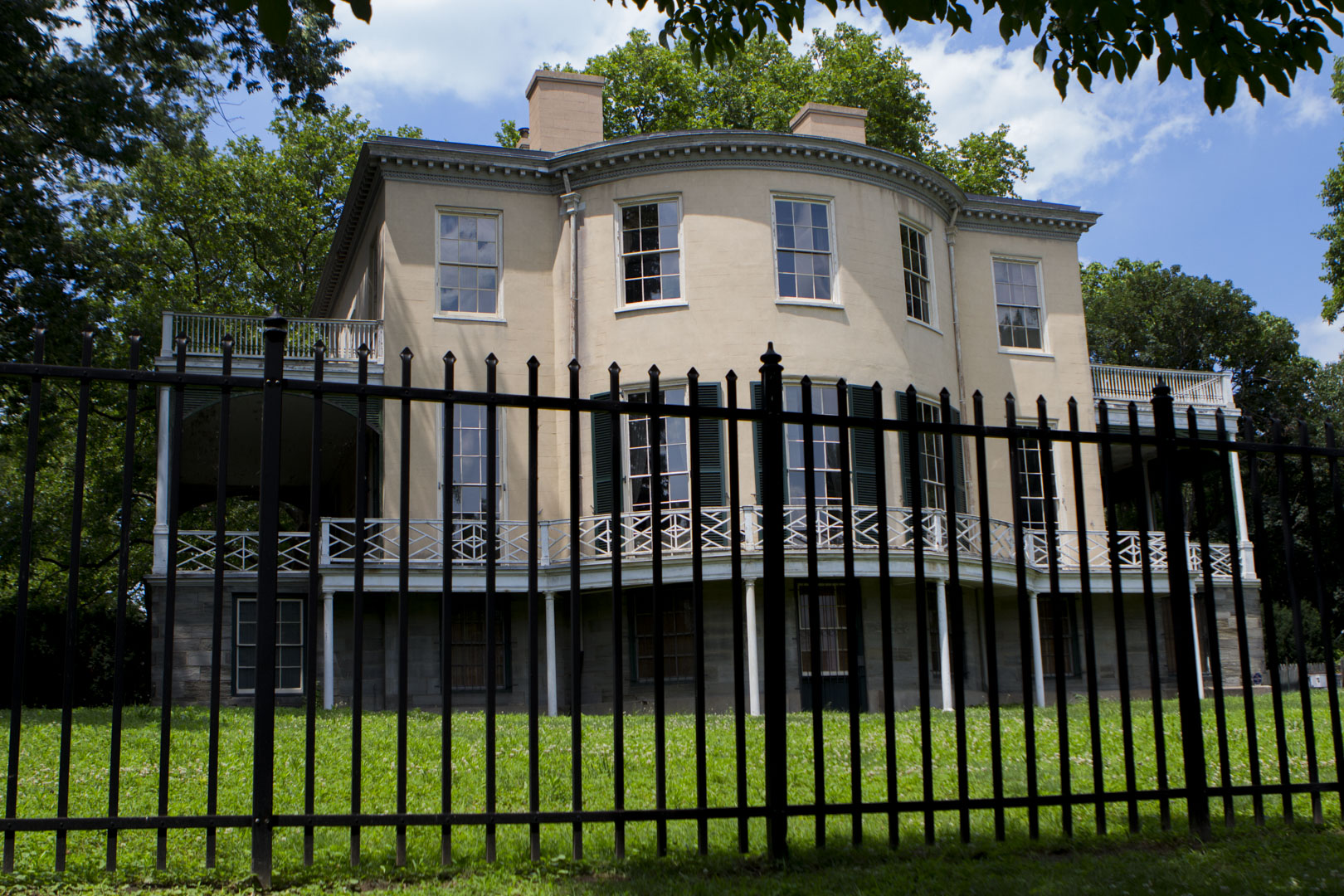 –Text, images and videos by Chip Frenette and Tracy Yatsko.

A gathering of ten residents for the 22nd District’s community meeting this week may not have seemed like much, but what they brought with them were loads of concerns–and passion for the place they call […]

Kevin Upshur, a longtime resident of Strawberry Mansion, has watched his neighborhood go through changes in his life. The biggest change? Upshur’s family owned and operated bar, was converted into the Strawberry Mansion Learning Center, […]

The Waterfront: Fishing on the Schuylkill River

The Schuylkill River runs throughout Pennsylvania and can be noted for some great chances to fish. But when it meets the Delaware in the urban environment of Philadelphia, one might think that chance to fish […]