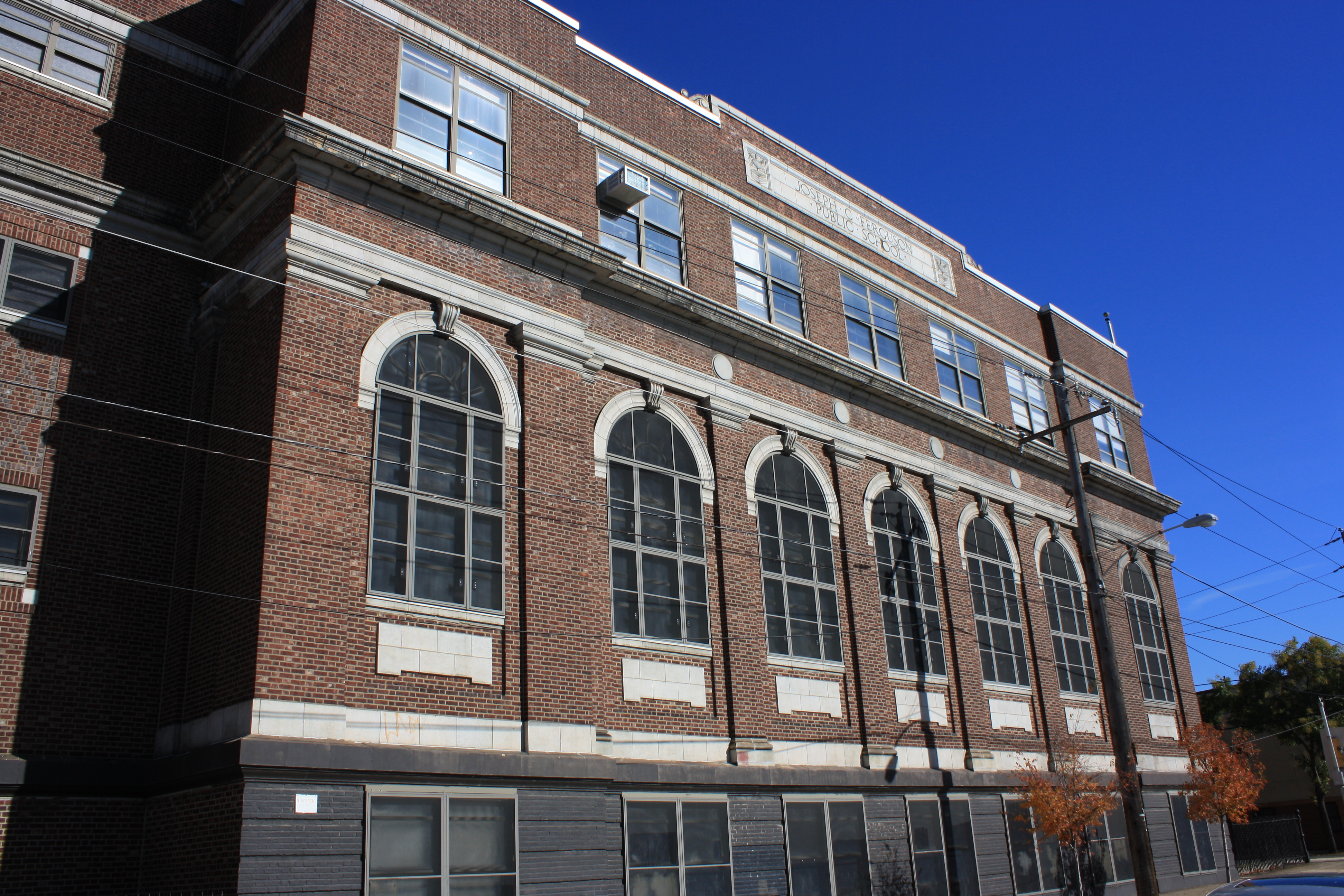 Mayor Michael Nutter, flanked by members of City Council, announced last week that the city will sell vacant School District properties, partially to raise the $50 million promised to the District earlier this year.

Mark McDonald, a spokesman for the mayor, said the School District would be working with the commerce department and Philadelphia Industrial Development Coalition to sell the properties.

“The School District will be working with the city Commerce Department and the quasi-public Philadelphia Industrial Development Coalition to market and sell surplus school properties following the School District’s adaptive re-use policy, which was amended in late august by the [School Reform Commission],” McDonald said.

A website listing the properties available will go online soon, with requests for qualification, McDonald continued.

“[Profits] will have to be anything above $61 million,” School District spokesman Fernando Gallard said. “Anything above the $61 million that we can get in revenues from sales of properties for this fiscal year, we’ll be able to use to put back resources in schools.”

newsworks.org, the website of WHYY, and Philadelphia Neighborhoods are covering the 8th District’s voting throughout Chestnut Hill, Mount Airy, West Oak Lane, Germantown and Tioga. See the blog at https://bit.ly/mBNu6z Seven candidates are vying in the [continue reading…]