The Bridesburg neighborhood is a small area full of pride, sitting next to the Delaware River just south and east of Philadelphia’s Northeast. With a median household income average of around $43,000 and a population more than 90 percent white according to the U.S. Census Bureau, Bridesburg is a microcosm of the American middle class. This means families aren’t raised in poverty, parents have jobs and children are given the opportunity to be in school learning and work towards bright futures. Below, you will find five different places in this hardworking community that you need to know about. 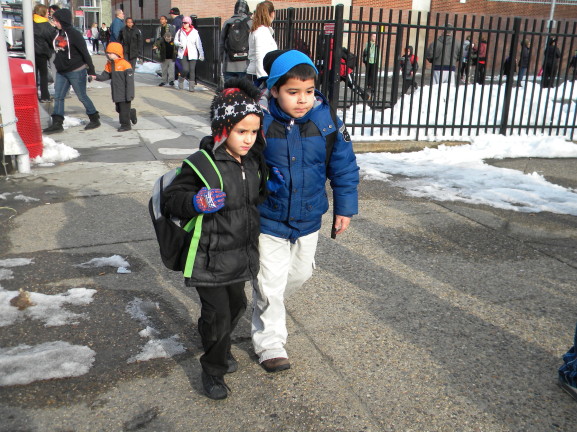 Bridesburg Elementary School has been recognized as the number one school in Pennsylvania for academic achievement. It serves children from kindergarten through fifth grade. The mission of the school is “to provide all students with the educational skills and tools needed to be productive and engaged citizens and to prepare students to be socially responsible as they encounter challenges in school and beyond.” Bridesburg Elementary is partnered with organizations, such as the Boys and Girls Club as well as Active Home and School, to foster social interactions. 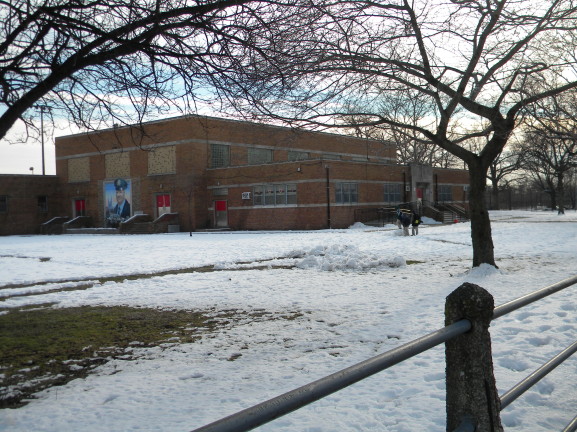 The Bridesburg Recreation Center is a facility that offers athletic, social, and cultural opportunities to Bridesburg residents. It also provides after-school programs to students that attend Bridesburg Elementary located next door. Jaqueline Desantis, a long time worker at the center was recently recognized for her contributions and involvement in the Bridesburg community. 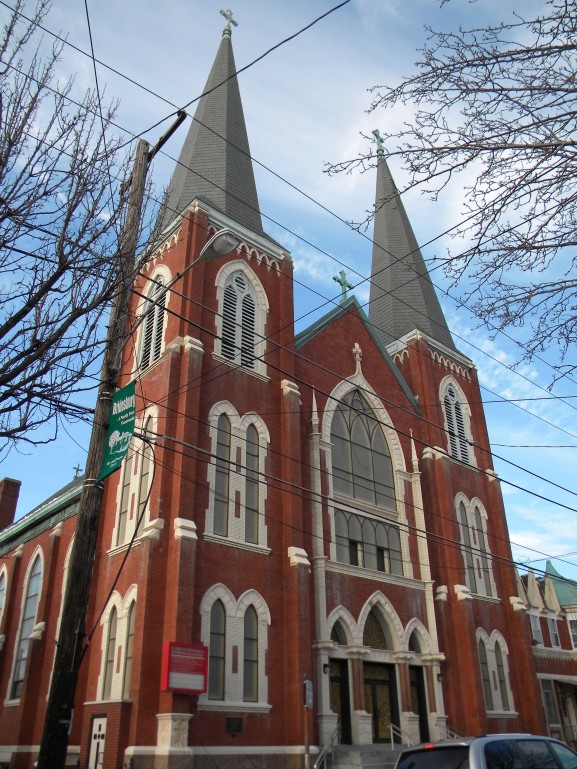 St. John Cantius Parish serves the local Polish-speaking population in the Bridesburg area. In July 2013, St. John’s merged with the All Saints Church. Together this new parish has been projected to have around 900 regular Mass attendees and almost 5,000 registered parishioners if all remain with the parish. However, there are mixed feelings about this merger. The transition to this new parish is an ongoing one, and is still in the works. 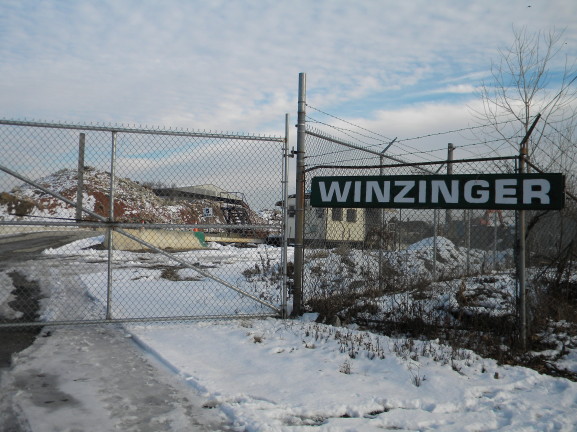 Beginning last spring, residents in Bridesburg began making their dissatisfaction with a local recycling plant known. The Winzinger Recycling Center on Hedley Street was set to begin using a massive concrete crusher adding to further noise and air pollution emanating from the plant. The Bridesburg Civic Association on behalf of many residents sought to remove the company’s zoning permissions to use the crusher, but the appeal was too costly. The Winzinger Plant now stands as a symbol of the rift between the community and big business in the community. 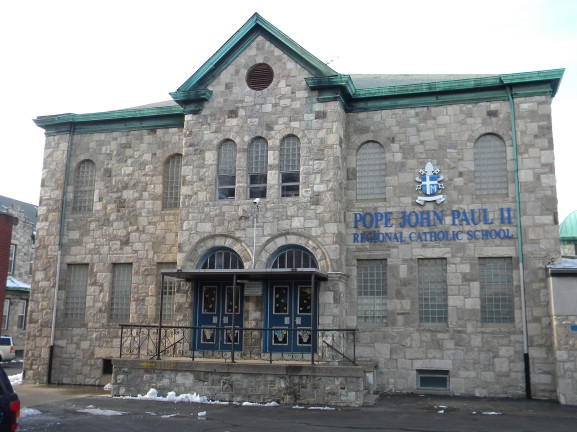 In 2012, when the Archdiocese of Philadelphia made the decision to close down numerous high schools and elementary schools, the Bridesburg neighborhood was affected. Pope John Paul II Regional Catholic School was forced to shut its doors and all 177 students were relocated to Blessed Trinity Regional Catholic School. These cuts put pressure on parents, children and teachers in the Bridesburg community to find a new school. The now-empty school sits vacant and is another sign of the recent changes in Philadelphia schools. The school serves as a reminder of the recent struggles for the Archdiocese to keep schools running.

– Text and images by Colin Tansits and Francine Mensah.

Social Issues: “We’re Still There To Lift You Back Up And Figure Out What The Next Plan Is.”

Renee Hudson-Small has been the assistant director of Housing and Homeless Services, a division of Catholic Social Services (CSS), for just two years but she has worked in CSS for more than 25. Prior to [continue reading…]

https://vimeo.com/68790990] The 15th Police District Advisory Council and the Frankford Civic Association honored St. Joachim Pastor Father Steven Wetzel last Sunday for his commitment to the community. But the celebration was bittersweet, as the congregation [continue reading…]