Thousands of years before Bridesburg became the neighborhood we know of today, it was the lush lands that the Lenni Lenape (meaning “original” or “real” people) farmed, fished, hunted and thrived in. 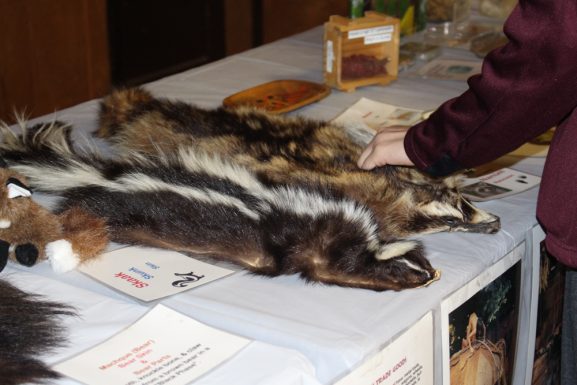 On April 13, 2016, residents of Bridesburg gathered at Point No Point Republican Club for an eye-opening presentation by Carla Messinger, a descendant of the Lenape tribe and Director of Native American Heritage Programs, and Allan Messinger, a History professor with more than 32 years of experience. 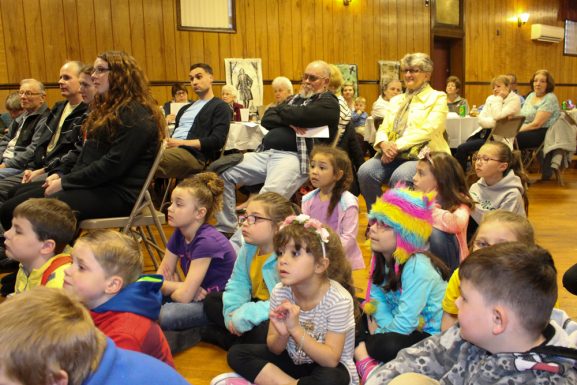 In the front of the room they set up a time machine: a long table exhibiting fur, jewelry, hunting tools and toys. Their mission for the program was to “present, preserve, and perpetuate the history and cultural heritage of the Lenni Lenape and that of other Native American groups.” 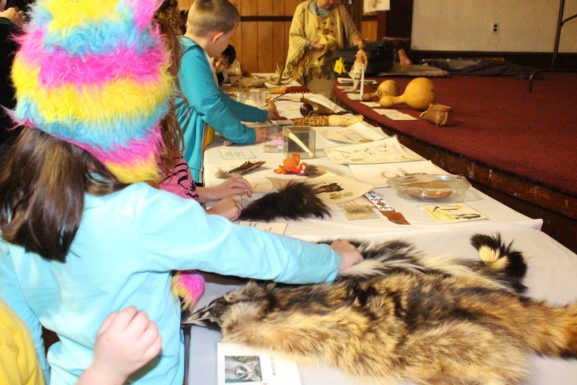 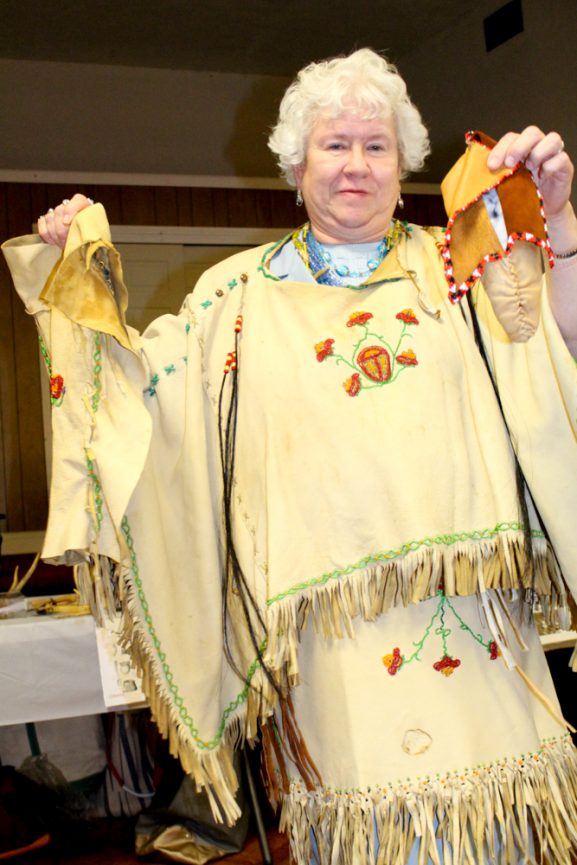 In 1609, Henry Hudson encountered a group of Lenape on the west shore of the Hudson River and recounted their peaceful nature. “…The natives are a very good people; for when they saw that I would not remain, they supposed that I was afraid of their bows, and taking the arrows, they broke them in pieces, and threw them into the fire…,” he said.

More than 100 years later, however, they were forced to vacate their villages when William Penn’s descendants affirmed The Walking Purchase agreement, claiming an area of 1,200,000 acres. The Lenape Program’s website said “by the time the settlers were entrenched along the eastern seaboard, resentment and antagonism towards Indians had escalated. They were considered a subhuman race that must be religiously converted, removed, or exterminated.”

Carla Messinger has a goal in her presentations like the one held at Point No Point,

“People can understand that we [Lenni Lenape] are just as human as they are, just as real as they are, and face problems too,” she said.

President Barack Obama signed an executive order in 2013 to establish the White House Council on Native American Affairs. It ordered the following: 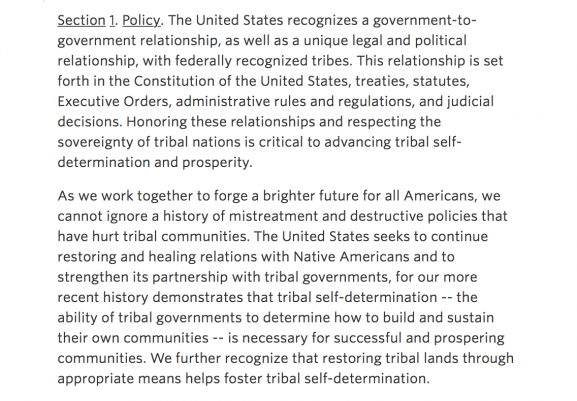 Today, there are no federally recognized Native American tribes in Pennsylvania. According to Carla Messinger, The Lenape Coalition of Pennsylvania has spent more than a decade trying to be recognized.

“There is a commission for Latino, black, gay rights, women, the disabled, veterans; there is no Native American commission,” she said. 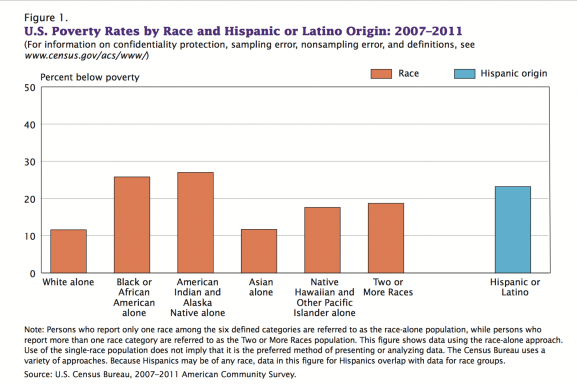 “When you get state recognition, it means you can ask the federal government for the money they put aside for each state in order to help Native recognized people,” Messinger said. “So, there are no scholarships for Pennsylvania’s native children, there is no elder care for native elderly, and no job training set aside for native adults.”

Her daughter, who attended Pennsylvania State University Main Campus, was even denied acceptance into the Native Club because only natives from federally recognized groups were allowed participate.

“This is consistent. This is normal. This is Pennsylvania. It’s depressing,” she said.

Messenger admitted that many Natives do not claim their heritage for fear of being treated as an “other.”

“It’s quite normal,” she said. “When I was a kid, anyone who was different was sent down to a tired, old building. It was the last place teachers would go before they retired – they were worn out, too. The books were falling apart, the building wasn’t great, and that’s where ‘others’ went.”

While the state is still not budging with regard to national recognition, providing children in the classroom with resources that allow them to “see people as human” is something that she finds is just as important. 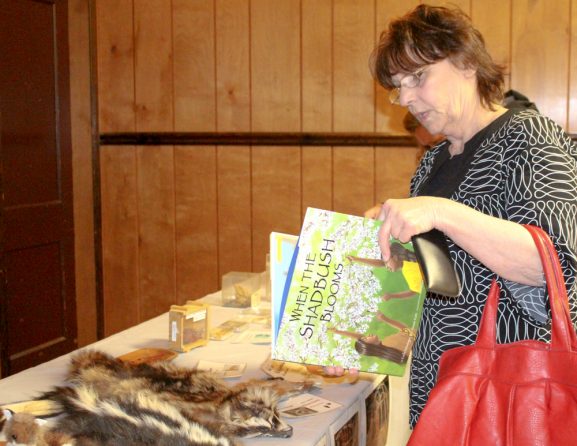 She is currently trying to get her children’s book, When the Shadbush Blooms, reprinted and published as a paperback.

Down on Richmond Street, at the intersection of East Clearfield Street, traffic is sparse. An occasional 18-wheeler drives down the road and most of the stores, from the bakery to the bar to the bookstore, [continue reading…]

Bridesburg: Boys And Girls Club Adds To Spring Clean Up

Since 1941, the Bridesburg Boys and Girls Club has given children and teens in the community a place away from the streets to learn and grow as young adults. “They’re basically like a second home,” [continue reading…]