Philadelphia has a rich sports tradition that many throughout the city share a deep passion for. A closer look reveals individuals in local communities who make sports accessible and enjoyable for others. Here are five people you may not know who help others get involved.

Brian Calhoun: Calhoun (above) has won the most matches in Tennis Philly history. Tennis Philly offers citizens opportunities to play the game at their own leisure with some being more competitive than others. Calhoun played tennis for four years at Central High School but gave up the sport when he went to the University of Pittsburgh. Calhoun has represented Tennis Philly five times in the Tennis League Network’s national tournaments in Key Biscayne, Florida.

“Philadelphia is one of the biggest represented cities [at the national tournament],” Calhoun said. “It’s very cool, you get to play on the same courts the pros play on.”

In 10 years of playing, Calhoun’s overall record with Tennis Philly sits at 243-76 entering the spring season. 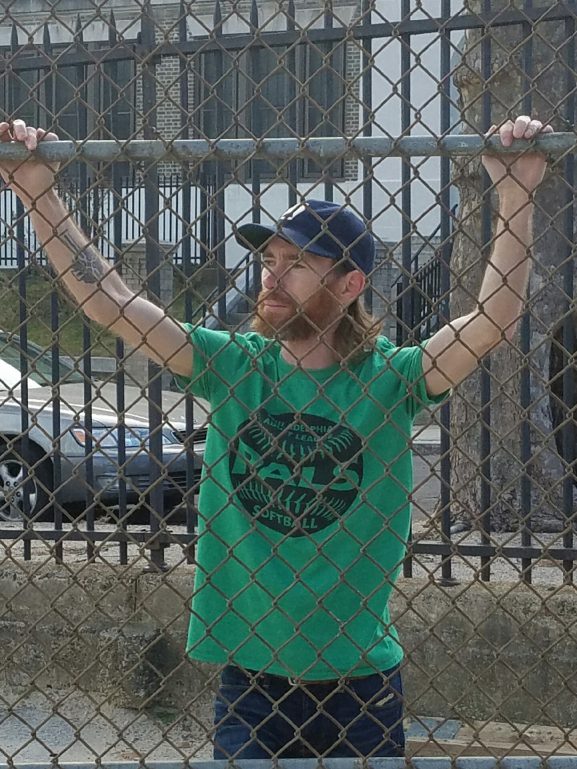 Steve O’Connor: O’Connor founded Philadelphia Adult League Softball in 2012 with his wife Kelly. PALS plays its games in Mill Creek at a small field at 48th and Brown streets. O’Connor is steadfast in his commitment to the organization of the league as it has grown to 18 teams after starting with eight in 2012. He has also highlighted community involvement.

“Our players are great when it comes to community contributions,” O’Connor said. “I think most teams know that we put an emphasis on that kind of stuff.”

O’Connor is most proud of the partnership his league has formed with the Philadelphia Ronald McDonald House. 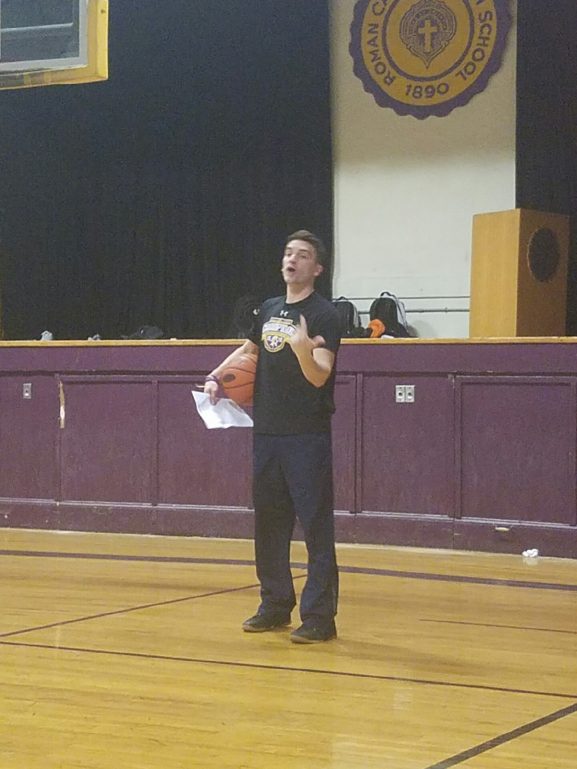 “Second to none,” Griffin said of the history that amounts to Philadelphia basketball. “It’s a special tradition and it’s one that I’m so grateful to be a part of and have played in and experienced.” 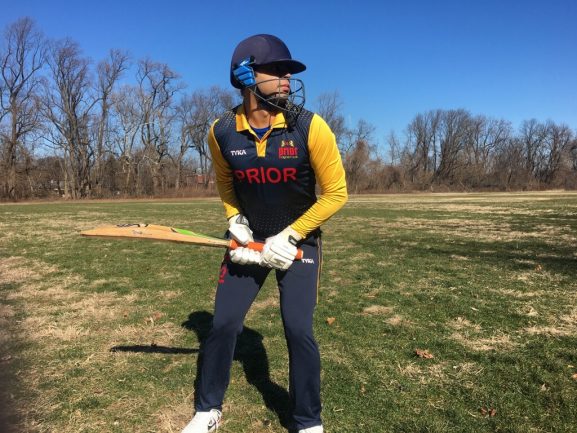 Faraz Zaidi: Since 1923, cricket has been a big part of West Philadelphia, providing a leisure activity to many. Faraz Zaidi has been apart of the experience since 2009, playing for Prior CC. Participating in the Philadelphia Cricket League, the games start at 11 in the morning and often finish up around 6 in the evening. Cricket is widely played throughout the world, so the team is built up with people from all over including Americans, Indian, SRI Lankan’s, West Indians, English and Australians. Cricket is more than a sport to the people that spend their weekends playing.

“It is the friendship and everything that comes with it,” Zaidi said. “It is de-stressing yourself, when you are on the field you are just involved in the game. You can put everything in your immediate life behind, the pressures of work, etc.” 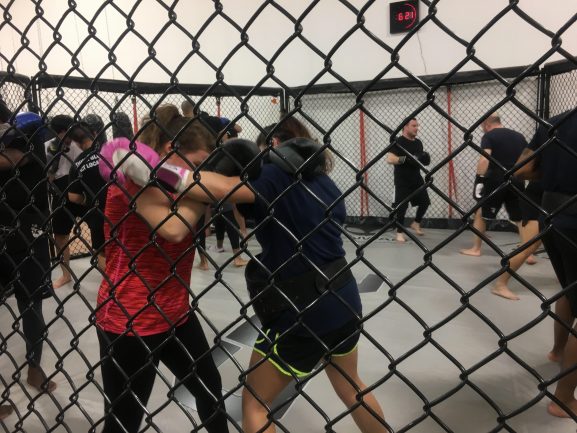 Tuan Pham: Founded ten years ago, The Fight Firm provides an outlet for people of North Philadelphia and beyond to blow off some steam in the gym. The Fight Firm is a MMA and fitness establishment for people of all ages that want to learn from experienced trainers. Originally located near the airport, Fight Firm moved to their new location on North Ninth Street to draw a bigger crowd in the middle of the city. A big goal is to get everybody’s skills better in the MMA world, but Pham acknowledges even bigger goals he wants out of the participants.

“I’m just trying to get them coming out feeling accomplished, feel like they have done something,” Pham said. “They are burning calories while having fun doing it.”

-Text and images by Gregory Frank and Chris Stewart.

Forget about the big leagues and places like Citizens Bank Park and the Wells Fargo Center because when it comes to amateur sports in Philadelphia, these five places are all you need to know. The [continue reading…]