Some of the greatest athletes have come from Philadelphia, like Joe Frazier and Wilt Chamberlain, and even fictitious ones like Rocky. Philadelphia is a breeding ground for talent, whether it’s on or off the field. From community leaders to hard working trainees to the athletes playing just for fun, this city has a lot to offer when it comes to amateur sports.

Take for instance 21-year-old Olympic hopeful, Jaclyne McTamney (pictured above). McTamney has been in the ring for six years and is putting in the work to one day represent her country in the Olympics. When she is not bumping fists in the world of boxing, McTamney is pursuing a degree in nursing at La Salle University. 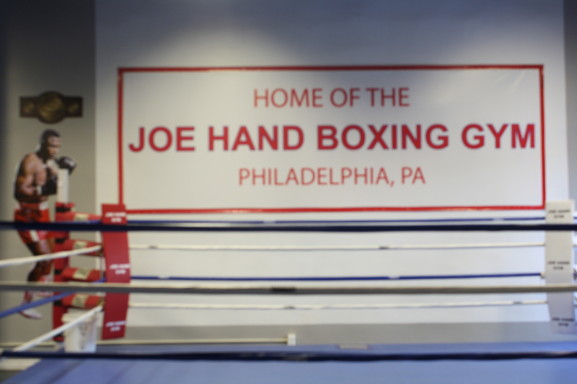 Erin Fennell is committed to making a difference in young women’s lives. The Philadelphia public defender teaches a free kickboxing class to any young women, ages 10 to 18, on Friday nights at Joe Hand Gym in Northern Liberties. Fennell not only gets the girls involved with work-out routines but also teaches self-esteem by offering a safe-haven to speak freely on any issue they may be having. 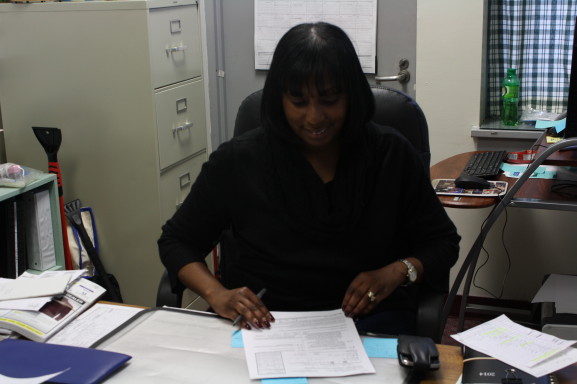 Erica Young-Carter has been the Director of the Carousel House since 2008, where she oversees the various programs provided to those with disabilities. Through Philadelphia’s Parks and Recreation department, the Carousel House hosts programs such as wheelchair basketball, quad rugby and even Special Olympic sports contests. Young-Carter has worked for the city since 1994. 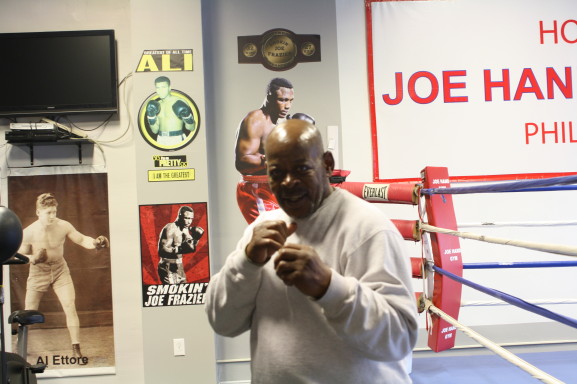 Stanley “Pee-Wee” Dawson seems to do it all. After a short stint with the Philadelphia Eagles in the early 70s and a few years of semi-professional football, Dawson said his true art was boxing. And he wasn’t kidding. Having been trained by one of the best around, Jimmy Arthur, Dawson went on to help train some of the greats himself. He currently works as a trainer at Joe Hand Gym. 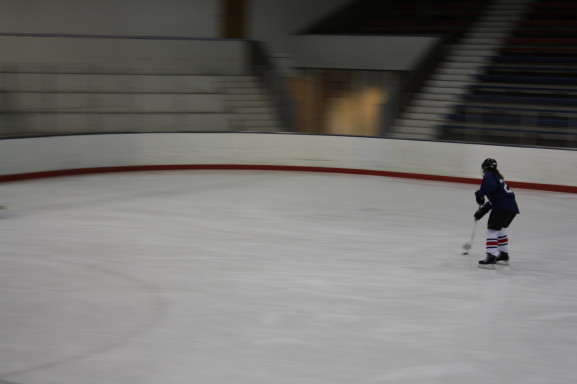 Tacy Connell, who plays defense, has been playing amateur women’s hockey with the Philadelphia Freeze for eight years. Connell joins more than 450 women playing in the United Women’s Hockey League. While ice time isn’t cheap at the Class of 1923 Arena, Connell said she loves what she does. Her teammates echoed in their consent, some even said playing is addicting.

Serving the top of the line in Polish food since the 1950s, Stan and Ed Swiacki Meats is in the process of being passed down to the third generation. “My husband’s father started it all, and then [Read More]

As president of the Mantua Haverford Community Center, Richard Purdie is the heart of the neighborhood. He saw Mantua’s need for a reliable and safe place where children could get away from crime on the [Read More]

Inside the Lutheran Settlement House, at 1340 Frankford Ave., is an atmosphere of constant activity where people are always smiling. From bingo to GED preparation, the century-old building houses enough social services to satisfy the [Read More]