Pretty Vacant: The Graphic Language of Punk opened at The Galleries at Moore on January 25, 2014. The exhibition relies on the personal collection of Andrew Krivine, which dates back to the late 1970s, when he started buying posters at punk shows. The habit turned into an enormous collection of punk and post-punk history and design, including pins, handbills, posters, flyers and fanzines.

Kaytie Johnson, the Rochelle F. Levy Director and Chief Curator, found out about Krivine through a Google search, which led her to Rude and Reckless, the first exhibition of his collection at the Steven Kasher Gallery in New York from 2011.

“When I contacted him about [the Pretty Vacant exhibition] he was so excited about it, but the caveat was he wanted it all from his collection, which was not a problem because he has over 2,000 pieces,” said Johnson.

Pretty Vacant marks the second display of Krivine’s collection. Johnson can’t pinpoint where her idea for an exhibition on punk graphic design came from, but notes both her present and past as part of the thought process.

“I was part of the Punk scene in the West Coast back in the late ’70s, so I’ve been looking at these images for a long time,” said Johnson. “I don’t know if it’s because I was looking at the cover of Joy Division’s Unknown Pleasures and Closer too much recently or what, but something came to me and I thought, ‘This imagery is so amazing. Why isn’t anyone talking about it?’”

From “rock docs” to an internationally anticipated costume exhibition at the Metropolitan Museum of Art in New York last spring, the music, icons and fashion are a part of popular culture; more often left out of the conversation is the bold and DIY-rooted graphic design and imagery.

The colorful and demanding images in Pretty Vacant attracted an audience of all ages, from old punks and their families to students who, although born too late to experience the true punk era, identify with the attitude.

“No matter where or what city this exhibition would’ve been staged in, people would’ve reacted the same way because there’s a very personal connection to these things, for everybody,” said Johnson, “For old punks like myself, and college-age kids, which I saw at the opening reception for the show. There were people my age with their children looking at the same things, getting just as excited about it.“ 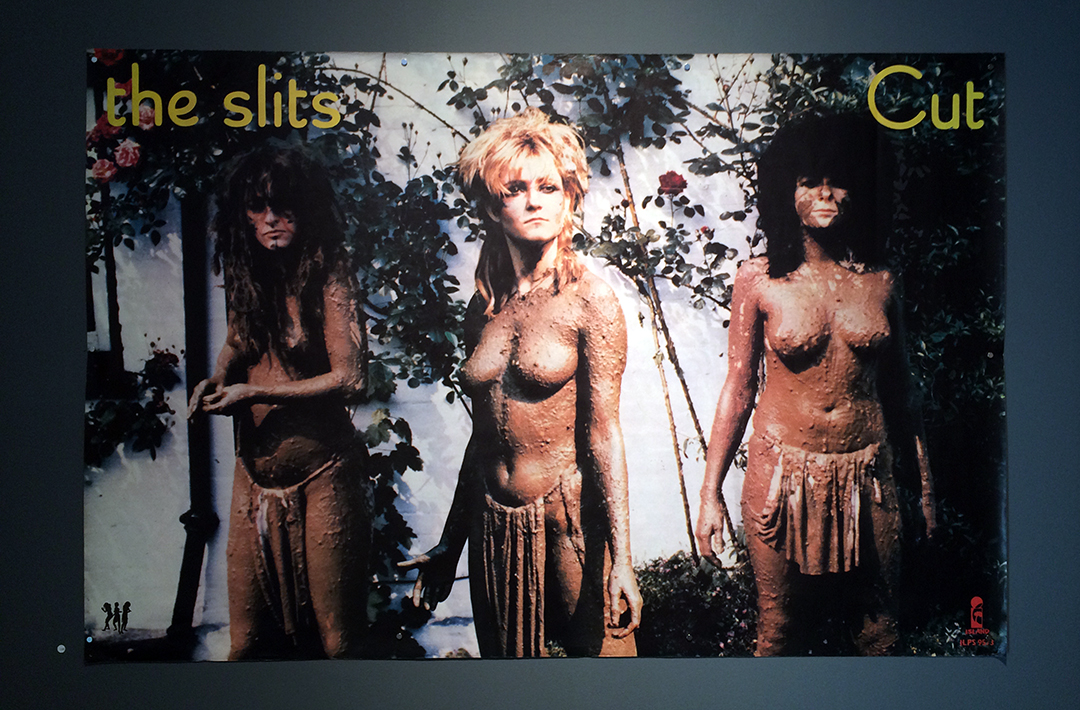 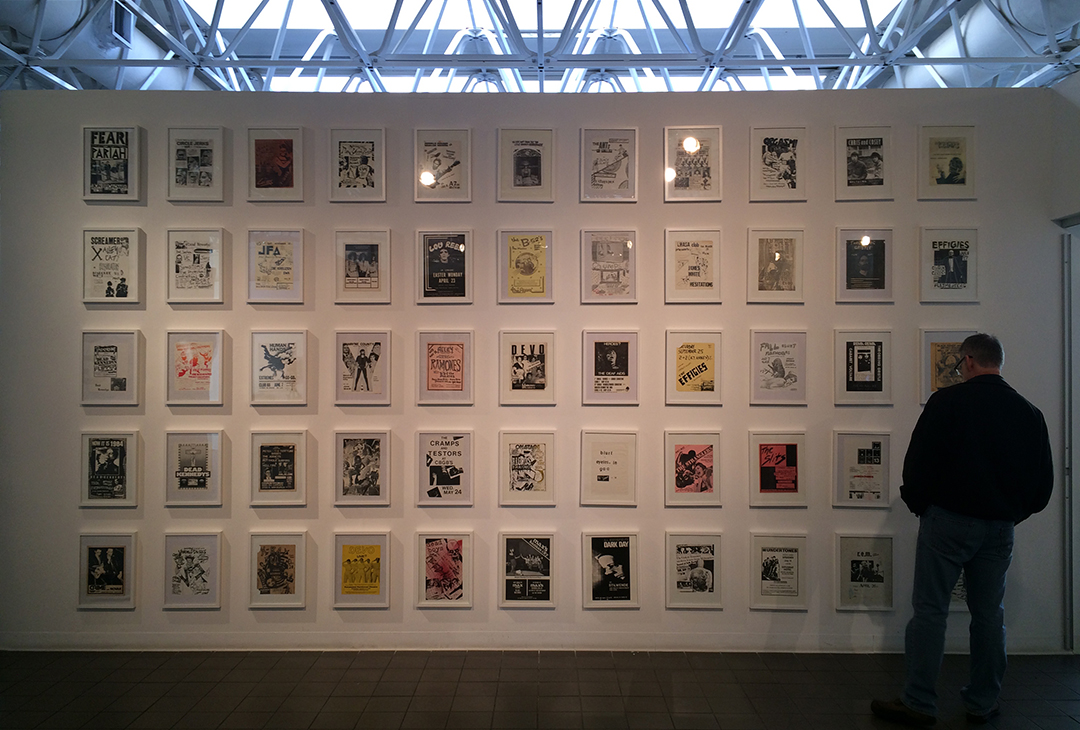 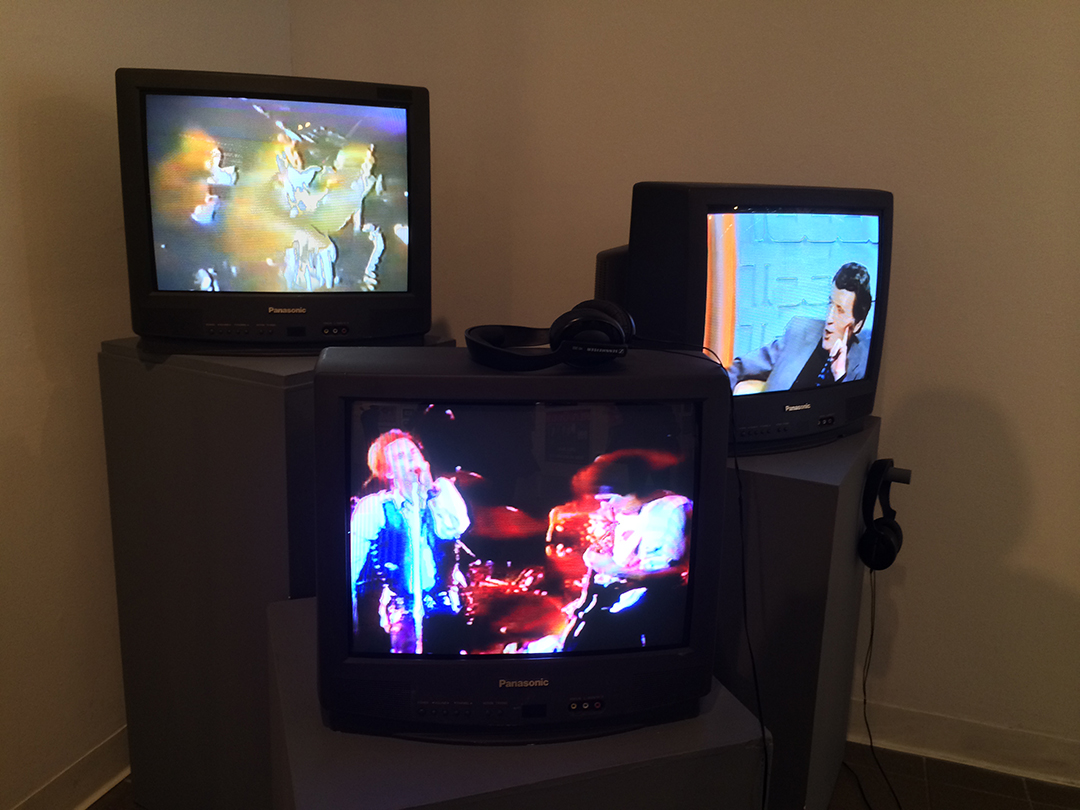 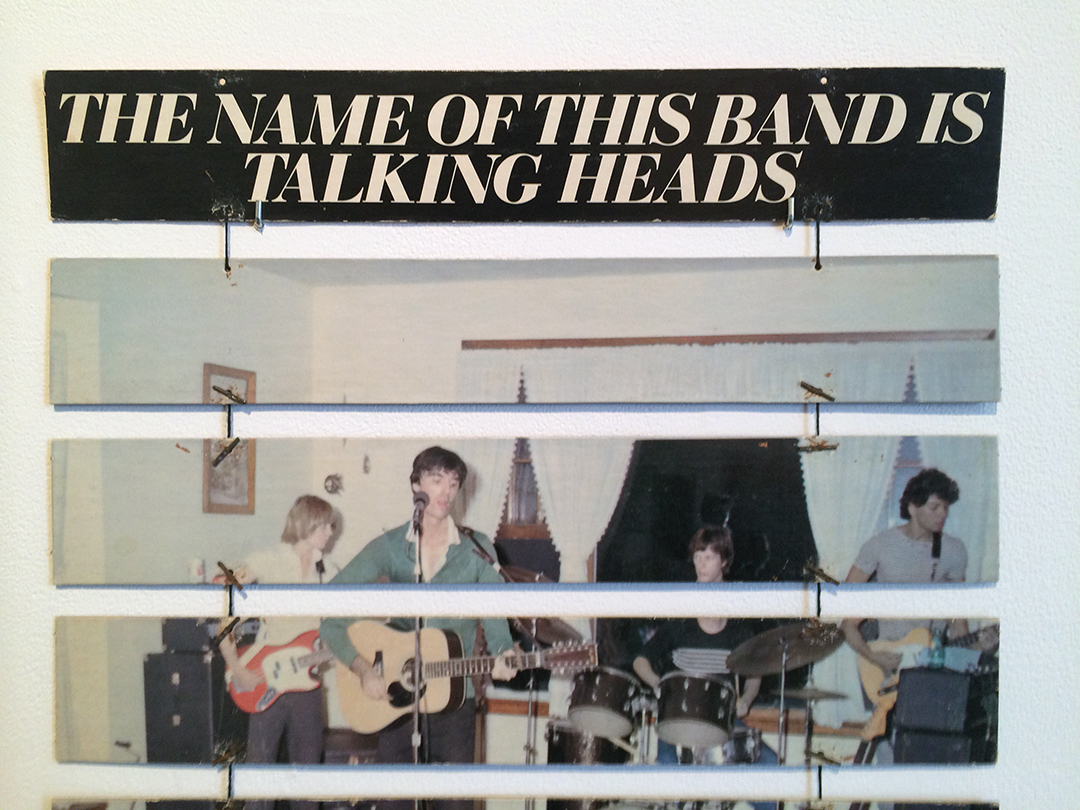 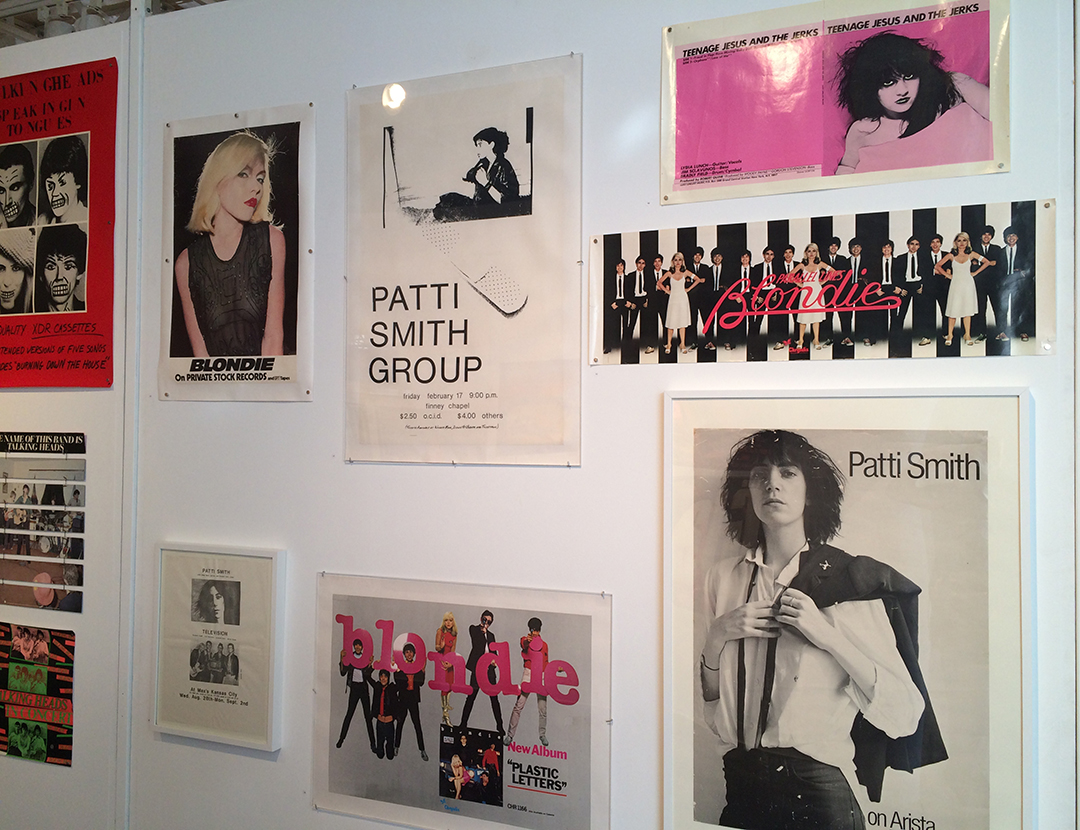 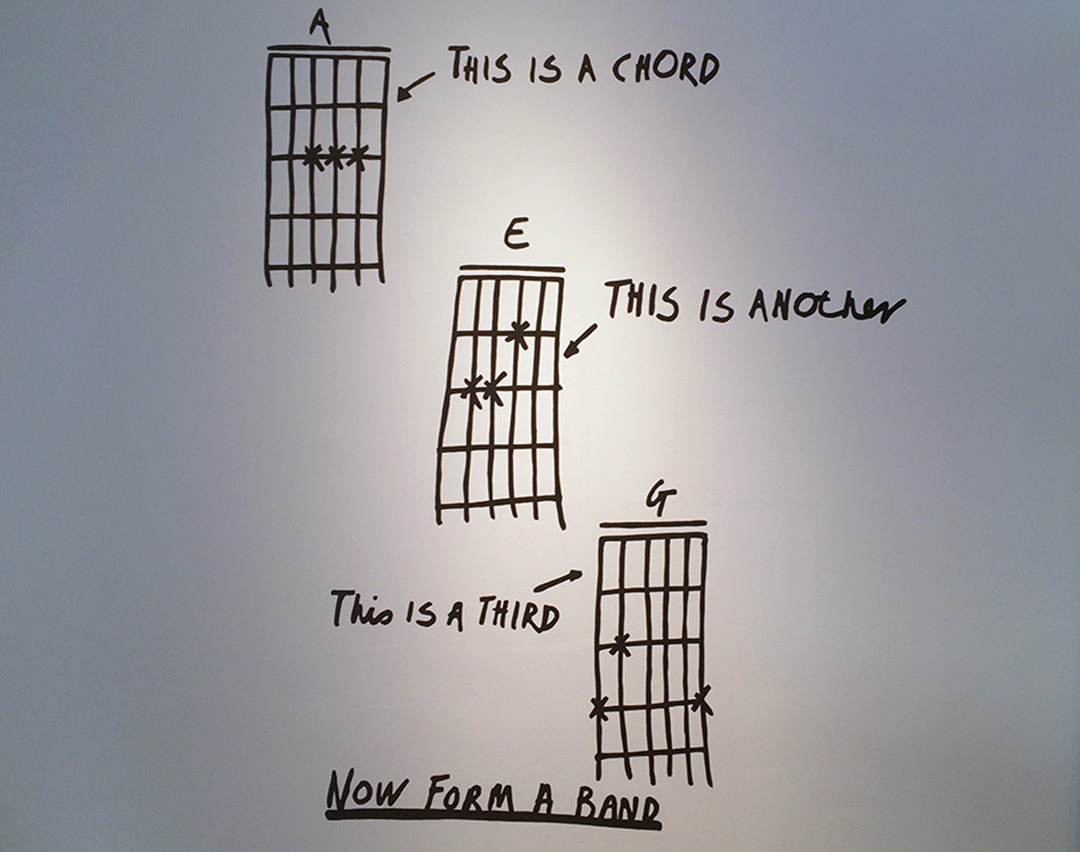 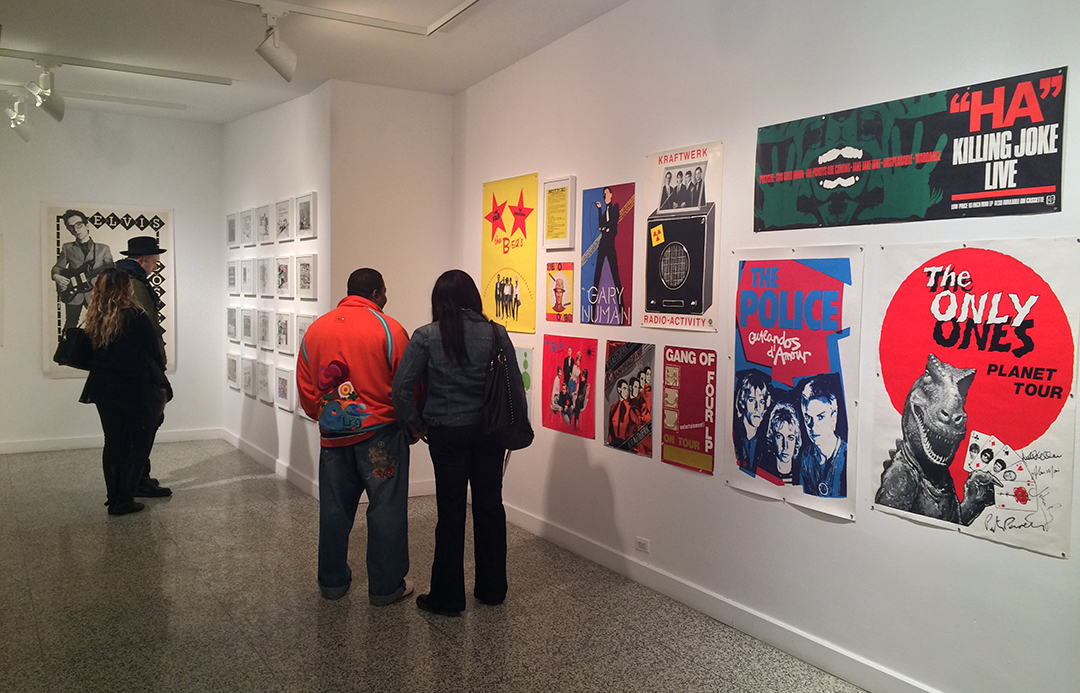 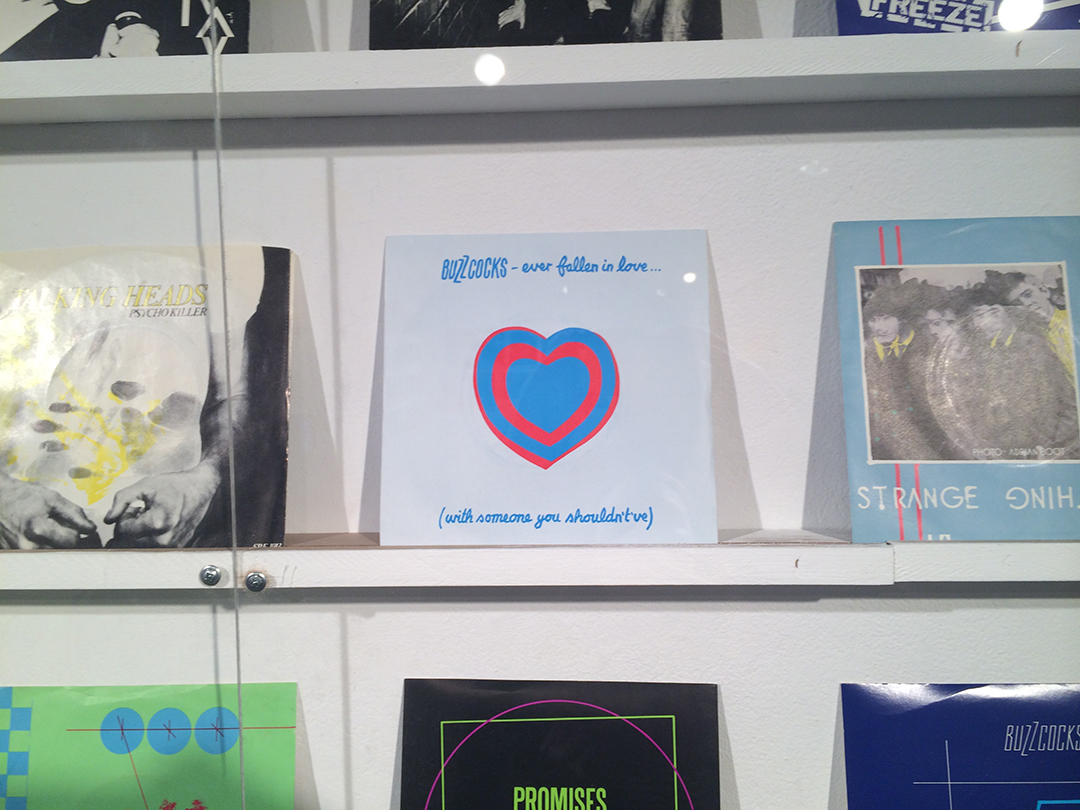 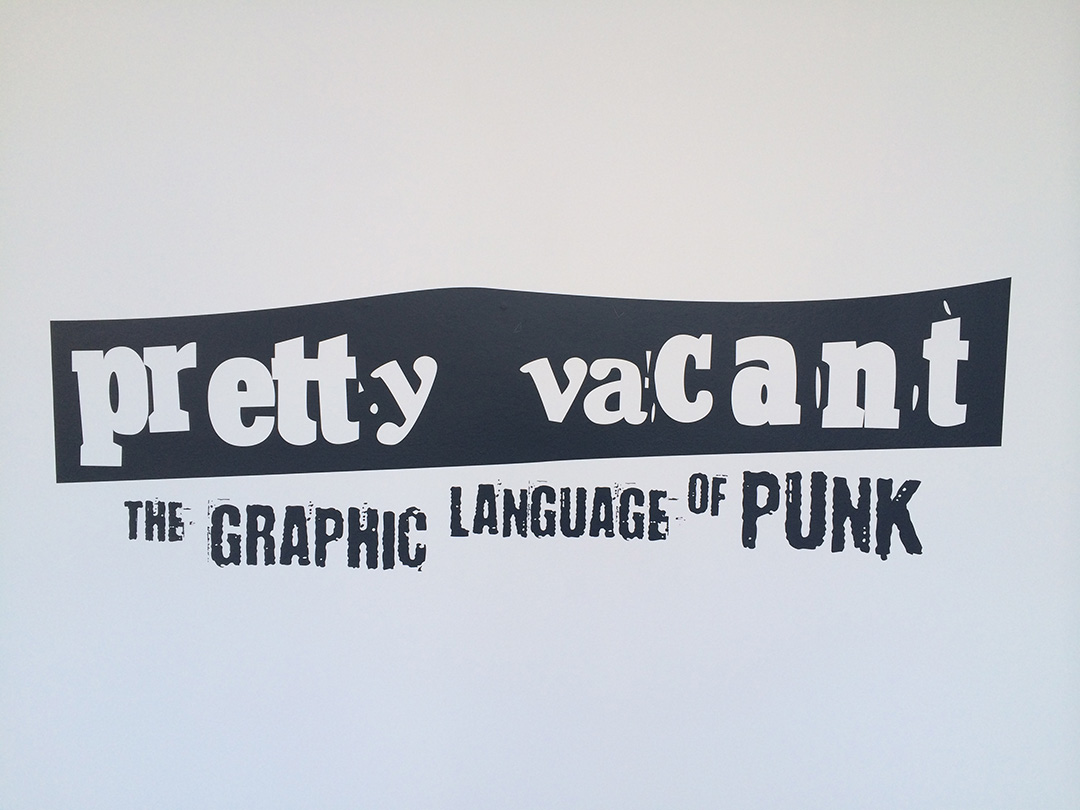 When the Fairhill School closed in 2013 due to budget cuts, Tim Gibbon lost his job as a K-8 out of school time coordinator, the staff member responsible for after school and summer programming. What [continue reading…]