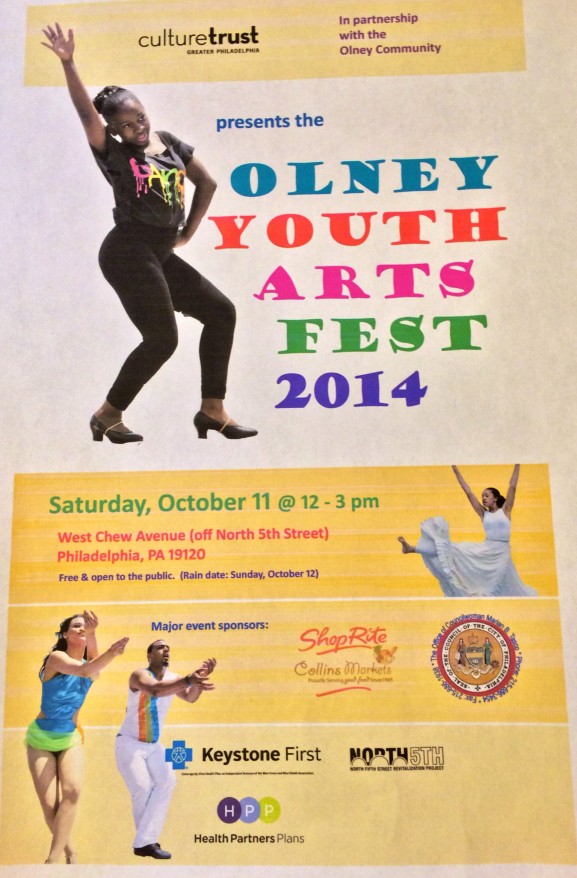 Extracurricular programs and activities, like art and music education, felt the deficit. For the 2013-2014 school year, in what many called a doomsday budget, the School Reform Commission cut all clubs, sports and music programs. While some have since been restored, teachers and students participating in the School District’s Itinerant Music Program performed a final concert in June. The program provided weekly instrumental instruction for students starting in the third grade and supported school bands, orchestras and other music activities.

Currently, to ensure the maintenance of all school services, the District is looking for an additional $80 million to $100 million in revenues.

Despite budget cuts, there is not a lack of interest in the arts in the city. According to last year’s State of the City report from the Pew Charitable Trusts, there were 15.3 million visitors to arts or cultural venues in the city in 2011.

And community members of Philadelphia are not allowing their youth to miss out on an education in the arts.

“Despite budget cuts, there are people in the schools and in our community that are working for exposing youth to the arts,” said Ambrose Lui, director of the Olney Youth Arts Festival.

“We have to focus on what we can do,” he concluded.

In Olney, organizations like the Olney Arts Alliance, FUSO, Gibson School of Music and Arts and North 5th Street Revitalization are doing exactly that.

The Gibson School of Music and Arts, which was found by Professor Randy J. Gibson in 1995 and is located on North 5th Street right off of Olney Avenue, offers an education in the arts.

“You know when you take music out of the schools, arts out the schools, you’re not giving the kids anything to do,” said Diane Mills, who has worked for Gibson since 1998. “Where are they gonna put their creativity? They’re gonna put it out on the streets and they’re getting into trouble. This is taking them off the streets for a little while and give them something to do that’s constructive and [they can] receive some discipline and some love when they come in here.”

Similarly, FUSO, or Faith and Unity Successful Organization, which now operates on Chew Avenue, first began in Brooklyn as a way to distract youth with music, dance, and poetry and keep them off the streets. In Olney, it still serves the same purpose: to give the children in the community something productive to do. 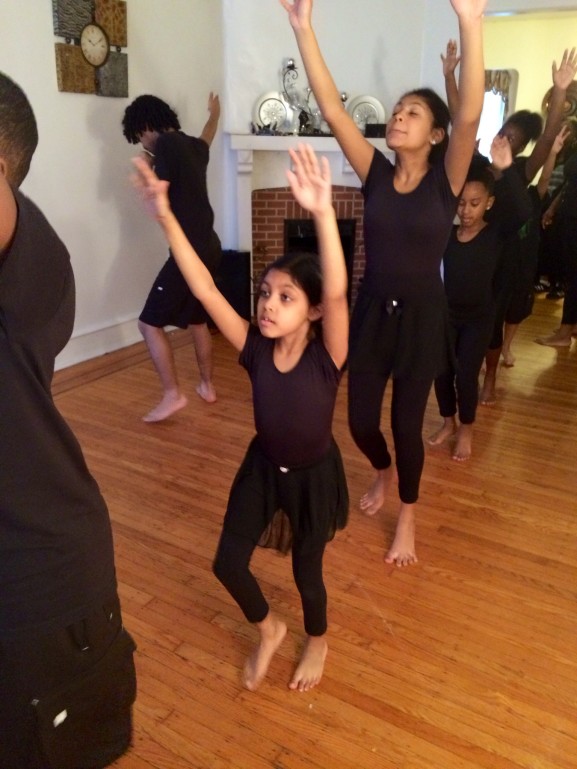 “Dance de-stresses me,” said Jovaan Volcy, 14, a dance captain at FUSO, in between practices.

“Yeah, it de-stresses me too, after school,” Kaleis Henry, 10, another dance captain with FUSO, chimed in.

While not specifically an arts or music organization, the North Fifth Street Revitalization Project holds open mic nights monthly on Friday nights at St. Paul’s Evangelical Lutheran Church. These nights allow for community members and  youth to sing and dance alongside their neighbors.

Additionally, the Project is a fundamental component in the loosely organized Olney Arts Alliance. In addition to individuals from the North Fifth Street Revitalization Project, the Alliance is made up of members from St. Paul’s Church, the ShopRite located on Front Street and Olney Avenue, Councilwoman Marian B. Tasco’s office, and Ambrose Lui, director of the Olney Youth Arts Festival. 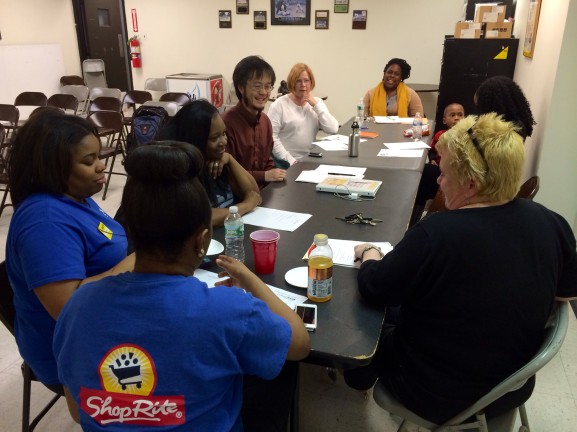 “The mission of the Arts Alliance is to keep youth involved in arts in Philadelphia, which includes all forms of our arts,” said Jan Barnett, a member of St. Paul Church and former choreographer, during a recent Alliance meeting. “Our events focuses on dance, different cultural ages and styles.”

The Alliance, which allows these organizations to convene to brainstorm ideas for the community to share and connect, is currently focusing on the fundraising and planning for the second annual Olney Youth Arts Festival, presented by Culture Trust, which is slated for October 11. The festival serves to maximize the youth’s creativity and the community, as well as bring together and celebrate Olney’s diverse culture.

“The festival focuses on dance, especially, different cultures of dance and all different ages of youth coming together and bringing their culture and style to the neighborhood,” Barnett said.

“[Last year,] people for the community came up and told us how amazing the event was and how much they loved it for months after,” Stephanie Michel, North 5th Street communications relations and program coordinator said.

“We are champions of arts education,” Lui said, “The arts and art education is always going to be threatened. The continuing works of schools and the community show ourselves and others that there’s still a lot of good work out there and that we are recognizing that work.”

Three different Instagram accounts, giving Black and brown students a place to talk about their experiences with race in Philadelphia’s schools, call for a change of the culture on campuses. [continue reading…]