Tioga-Nicetown and Allegheny West are rarely seen in the mainstream media. When they are, it usually involves poverty, drugs or violence. But these neighborhoods are lively areas with plenty of interesting people and things to do. Here are a few things you might not have known about these North Philadelphia communities.

1. South Philly has Pat’s and Geno’s. North Philly has Max’s Cheesesteaks (above). Every weekend, you can bet there will be a line out the door of Max’s for a taste of Philly’s staple food. Max’s has established a name for itself in the community. Ever since it was featured in comedian Kevin Hart’s movie “Laugh at My Pain,” which came out in 2011, the small shop located on Erie Avenue has been surrounded by more buzz than ever.

2.  North Philadelphians love North Philly. Often times, there are reports on Nicetown and Allegheny West that shed a negative light on the community. However, there is much more to North Philadelphians than you may think. Joseph Hubbard is one example of somebody who loves where he lives. He was born and raised here, as was his mother, who chose to remain a resident despite having the financial option to move. There are many other families like Hubbard’s, as well as businesses that have been here for more than three decades. During the summer, Community Day is held along the business corridor and there are events held by various organizations to uplift the neighborhood. 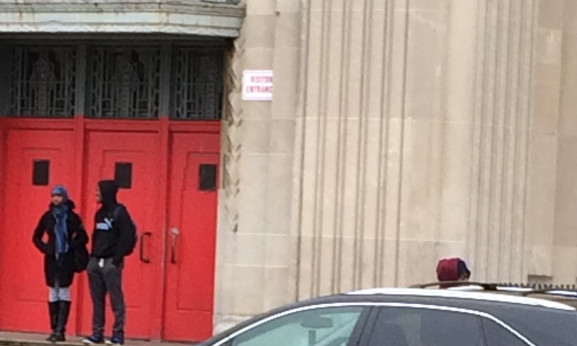 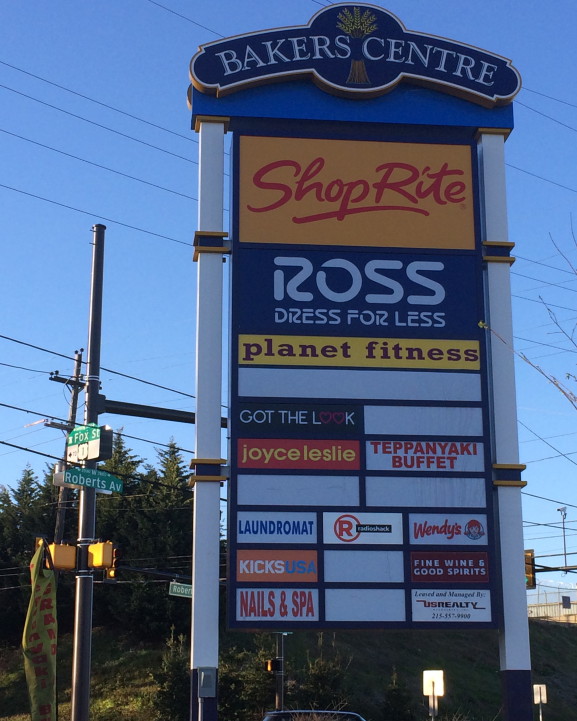 4. The Tastykake Factory used to call Nicetown home. On the 2900 block of West Hunting Park Avenue, the Tasty Baking Co. used to employ several hundred workers. After moving its operation to South Philly in 2007, the factory was torn down and turned into a shopping center. Even though it’s no longer cranking out donuts and Krimpets, Nicetown will always have this place in Philadelphia history. 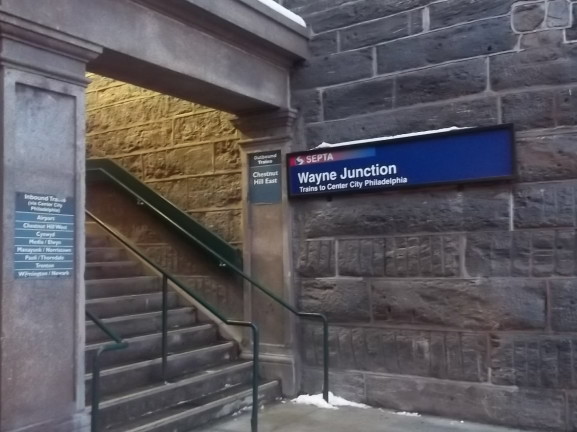 5. The Wayne Junction train stop is a historic landmark – and it’s getting a facelift. Built over 130 years ago, Wayne Junction train station used to service travelers from Canada to California. Today, with B&O and Reading Railroad long gone, Wayne Junction is a SEPTA stop for local commuters who may notice ongoing construction. Increased handicapped accessibility, new platforms and other renovations are among the improvements SEPTA is making to this historic stop.

– Text and images by Latifah Laws and Joe Coufal

Fairhill: Colorful Changes are on the Horizon for Front Street

Front Street will be receiving some changes in the near future. The Hispanic Association of Contractors and Enterprises also known as HACE, is looking to make changes to better Front Street as well as the [continue reading…]