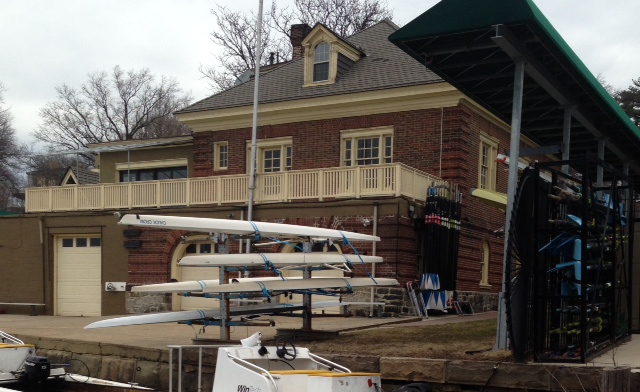 The sports cuts that were enforced at Temple University this past December had the Temple community—especially its affected student-athletes—feeling an array of different emotions. Some felt remorse and anger, while others felt as if it was the right move for the school’s athletics. These are some of the ways the men’s crew and women’s rowing team reacted to their sport being cut; it has since been reinstated.

Moira Meekes walked into the pavilion just before Christmas Break with a spring in her step and a smile on her face. She sat down with some of her teammates, struck up conversation and shared a couple laughs.

“When Mr. Clark began to break the news, my only reaction was to immediately cry,” Meekes said. “Kevin (Clark) didn’t even finish the conversation until I broke down uncontrollably in a senior’s arms. As a junior, hearing my team was cut was the worst news I have ever received.”

Talk of transferring was one of the first of many conversations the team had. As a junior, Meekes felt as if she were stuck in the middle. It was too late to transfer, but she still had one more year of eligibility that she had hoped to spend on the river.

“I definitely felt stuck when the cuts were announced,” she said. “It was a tough place to be because I had already dedicated so many years of work to the program and school. I think what made it even harder was that I truly believed I bleed Cherry and White.”

“Transferring never crossed my mind,” Meekes added. “To be honest, I never thought transferring was an option. I honestly can’t imagine being apart of another team. I can’t imagine coming down that race course with another name across my back and different girls in front of and behind me.” 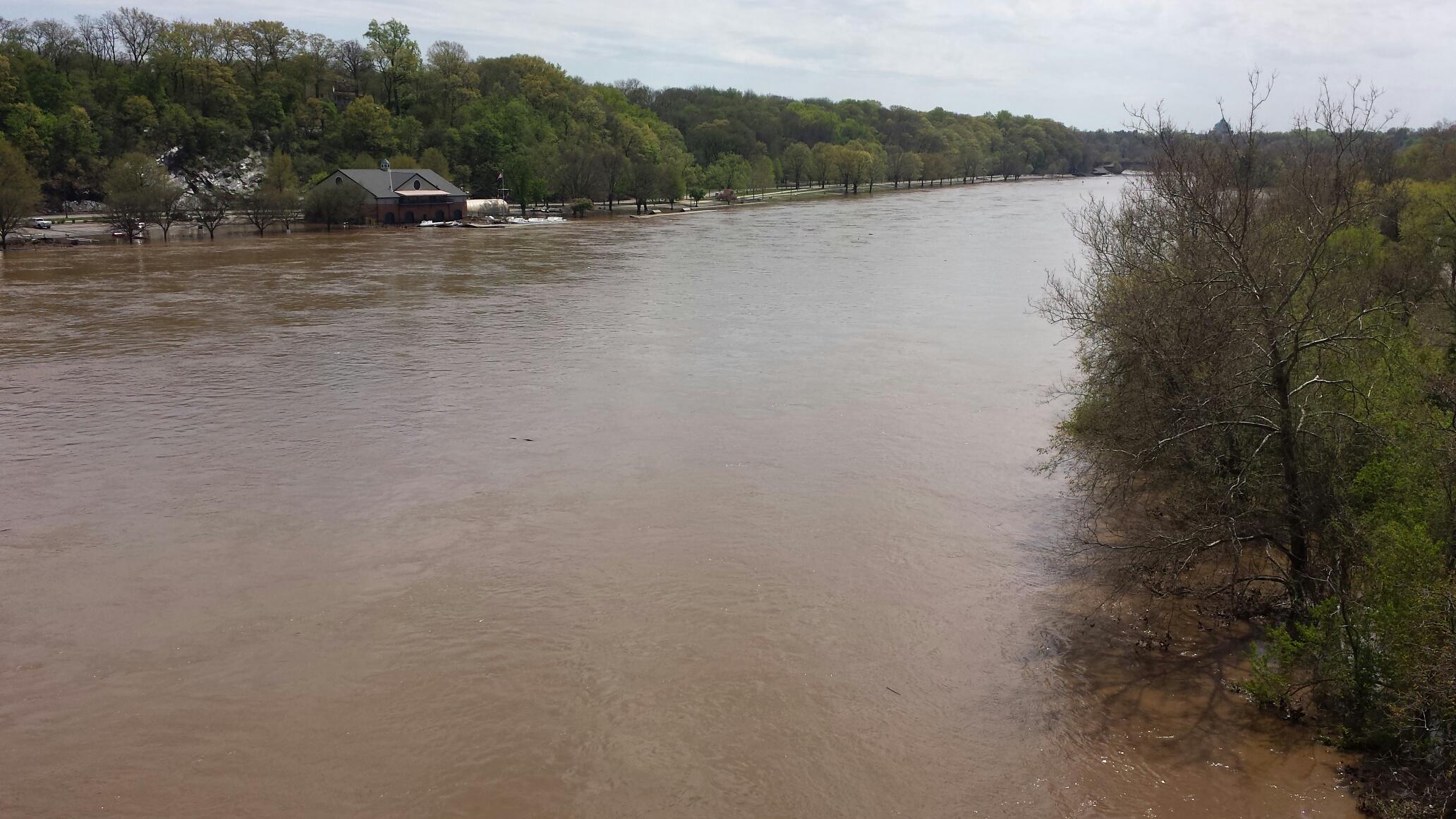 Before her freshman year at Temple, Olivia Aizen never rowed.

A native of the Philadelphia suburbs, Aizen decided to go and try out for Temple’s rowing team on a whim and as a walk-on.

“She doesn’t even know the potential she has,” rowing coach Rebecca Smith Grzybowski said. “It’s going to be fun to see.”

After rowing was slashed, Aizen had mixed feelings. As a freshman, Aizen decided she would stay with Temple and abandon the sport that she had just uncovered as one of her strengths.

“It was really exciting to make the team,” Aizen said. “After the announcement, I thought about it and decided to stick with Temple because I love the school. It’s even more exciting now that it’s back.” 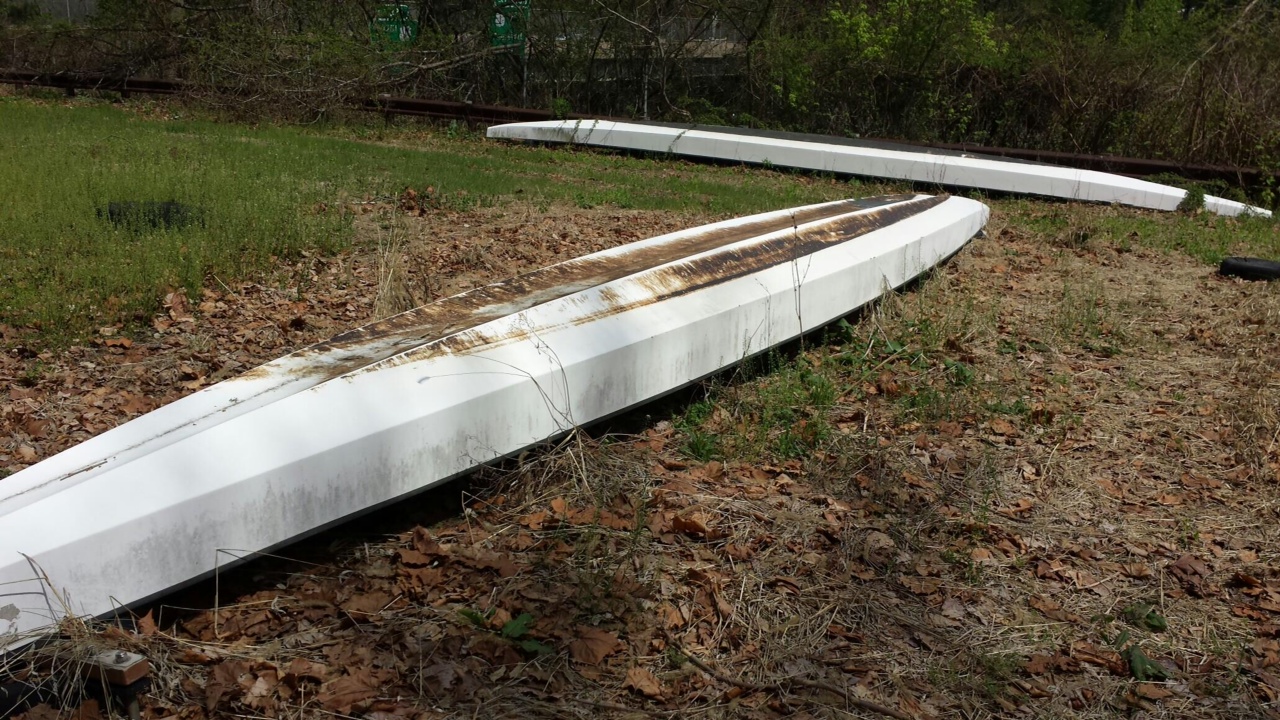 After the announcement of the cuts, crew assistant coach Brian Perkins presented the upcoming season as “Everyone’s Senior Year.”

The newly-coined slogan was essentially true, and surprisingly, everyone on the team reaped the benefits of it, all while keeping the team’s intensity level up despite such a dreary time.

“We had the men focus on this season as ‘Everyone’s Senior Year,’” Perkins said. “That provided a lot of intensity all winter long.  We had an indoor rowing (“erg”) test and that intensity paid off. Every single person on the team, except one, he was sick, got a new personal best.”

Now that the sport is reinstated, Perkins is looking for the off-season intensity to translate into the regular season.

“That is how we are looking at this season,” Perkins said. “Hopefully it all pays off next week.” 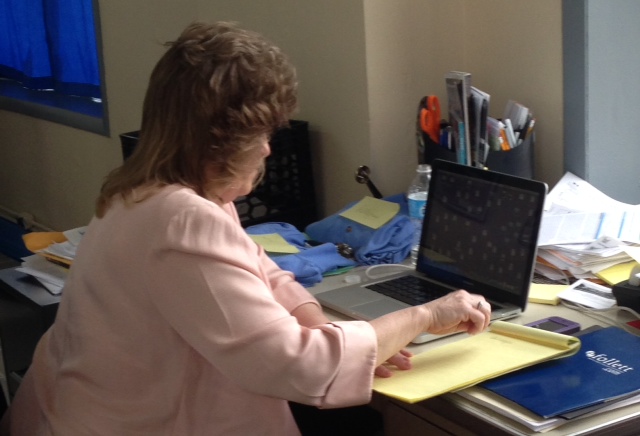 As the Executive Director at Philadelphia City Rowing, Terry Dougherty did all she can to help reinstate the women’s rowing and men’s crew teams.

She’s seen the camaraderie of the teams throughout the years, both on and off the water. She was a first-hand witness to how upset and defeated the student-athletes felt. She didn’t want to see a school with such a prestigious rowing history be completely washed out.

“I met with the city to try and come up with a solution and raise the necessary money,” Dougherty said. “Although the bulk of the money came from the city and other outside sources, I wanted to do my part in trying to help.”

Today, she said that the feel on the water and at the boathouse is a mirror image to how it was before the cuts.

“The feel is back the way it used to be before the cuts,” Dougherty added. “Other than the weather, the students are back, ready to go and ready to work.” 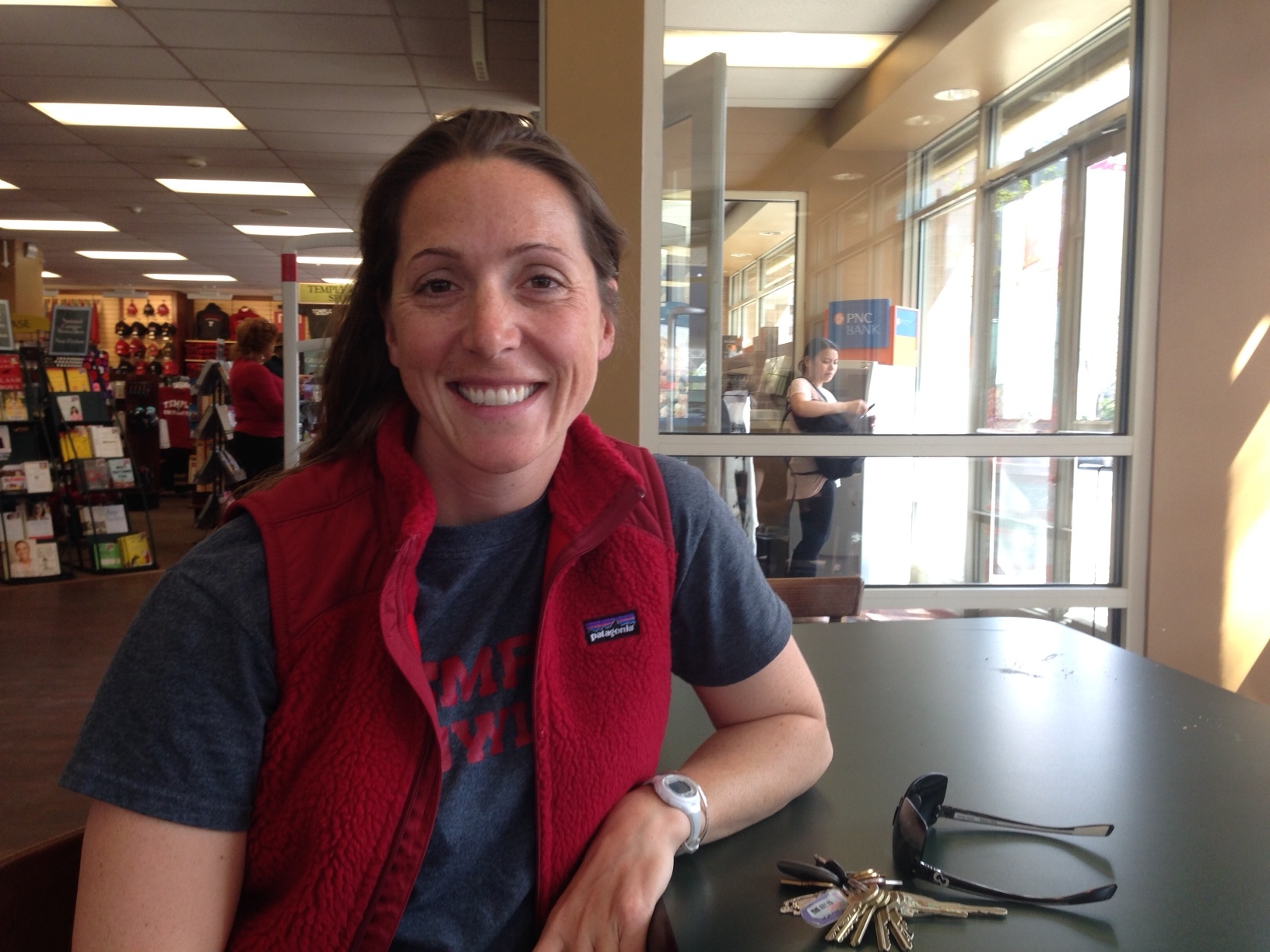 For the women’s rowing team, the name of the game was “full speed ahead.’’

It was December and the sport had just been slashed at Temple. Head coach Rebecca Grzybowski sat her team down for a long talk.

“We had a long chat in December after everything happened and everyone really committed to fully investing into this season just as they would any other year,” Grzybowski said.

Nothing’s really changed now that the sport has been reinstated, except for the fact that the team will be able to carry on Temple’s tradition for many years to come.

“We have the security of knowing we can continue building what we’ve been building instead of going out with one last bang,” Grzybowski added.

– Text and images by Kim Slaven and John Murrow

https://vimeo.com/39676725] It was Jackie Robinson who famously destroyed the color barrier in professional sports by suiting up for the Brooklyn Dodgers in 1947. Nearly 80 years before, shortly after the end to the Civil War, [continue reading…]

When Beth Devine quit her job to focus on fitness full time, she knew things were getting serious. Devine, founder of the organization Philly Girls in Motion, has been a coach and athlete for many [continue reading…]