Bradley Maule has discovered some unusual trash while hiking through the Wissahickon Valley Park. Hiking has always been a pastime of his from growing up in the middle of wooded Pennsylvania. He moved to Philadelphia in 2000. Being so close to nature, noticing the amount of litter left behind by others upset him enough that he felt he needed to take action. Maule reached out to Philadelphia Parks and Recreation with a bold idea: he would collect the litter in the Park for a year and use his collection to make an artistic statement. He began in January.

“I don’t know if it will be a sculpture, when I’m finished with this project. I have piles of plastic, of glass, of paper. There are so many torn off wrapper corners,” Maule said.

Budweiser cans, Wawa trash, cigarette butts and water bottles are the most rampant forms of littering that he has encountered.

“Devil’s pool is a great natural spot but that also makes it a natural party spot,” Maule explained about one of the Park’s most picturesque spots that is often littered with those kinds of trash.

What upsets him as well is when organic waste is left along with synthetic.

“People think that fruit rinds will decompose so they just throw them on the ground. But oranges aren’t native to this area and I don’t want to see that lying along the river. Also stickers are often left on them and those don’t decompose.”

Maule is very perceptive when it comes to litter. He can spot a can buried under leaves half way down a steep incline, and he will do everything possible to retrieve it.

If an object is too big to fit into his backpack or one of the plastic bags he carries with him to collect then he makes a note of it in his pocket notebook for Philadelphia Parks and Recreation. 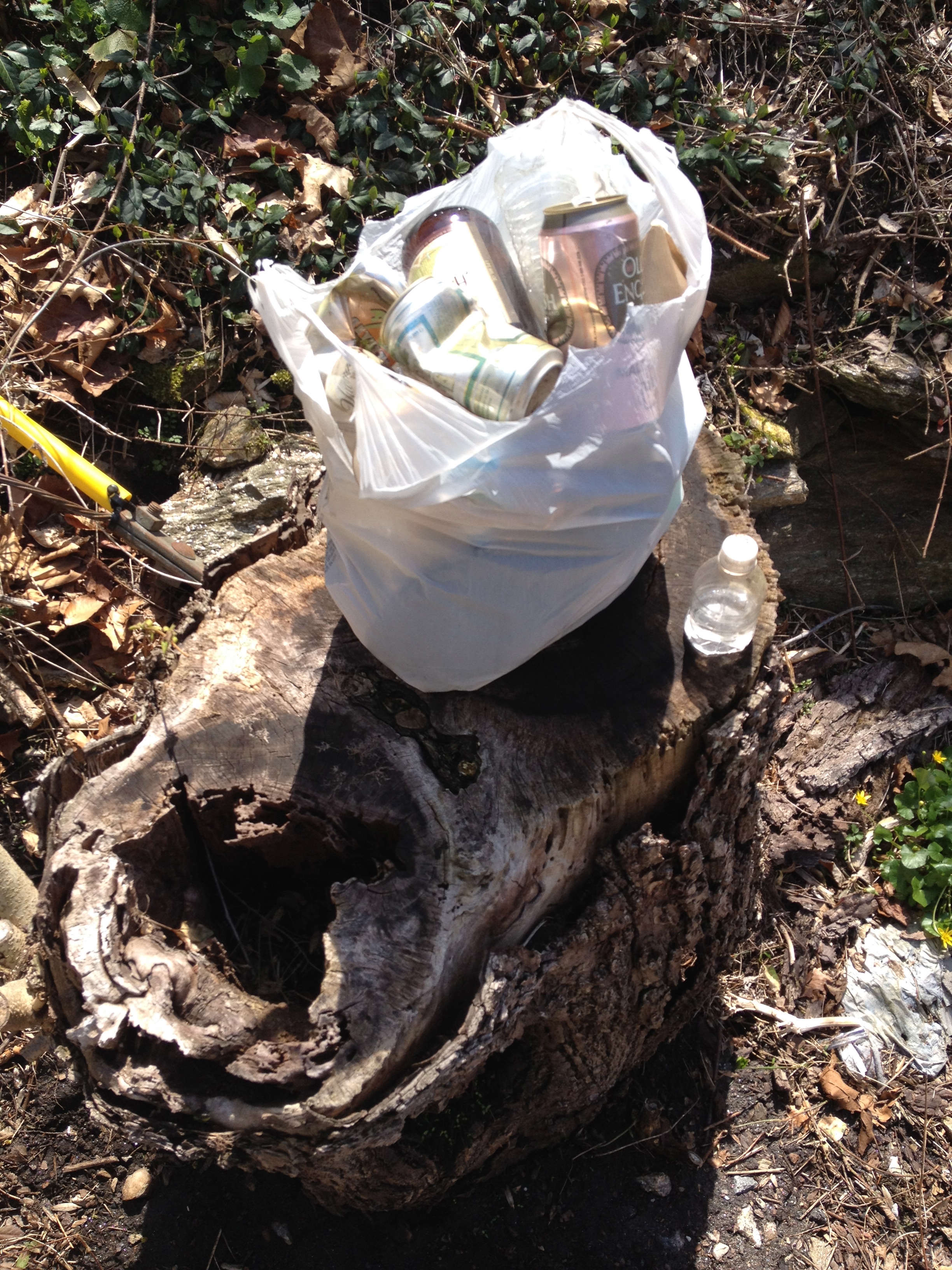 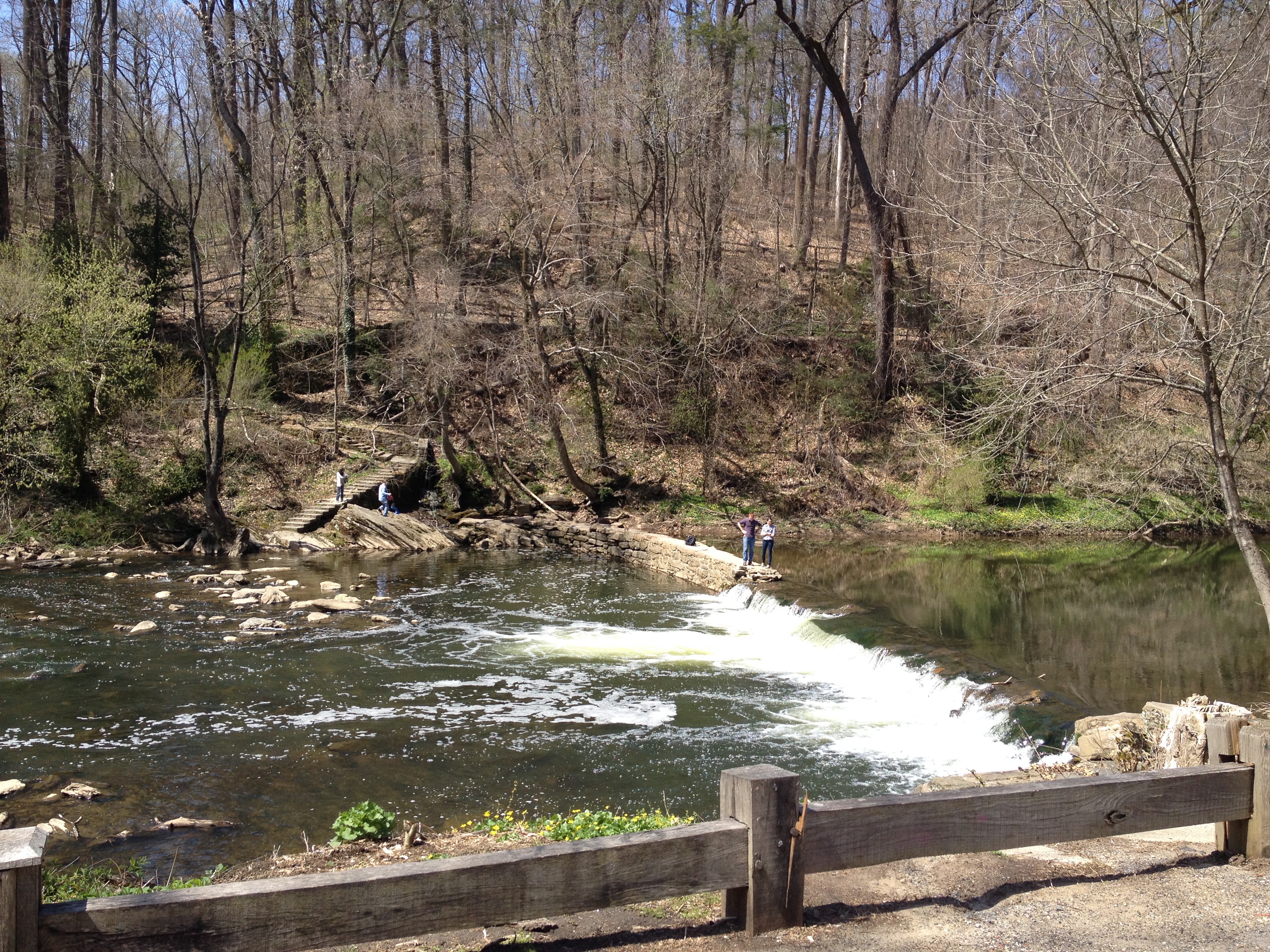 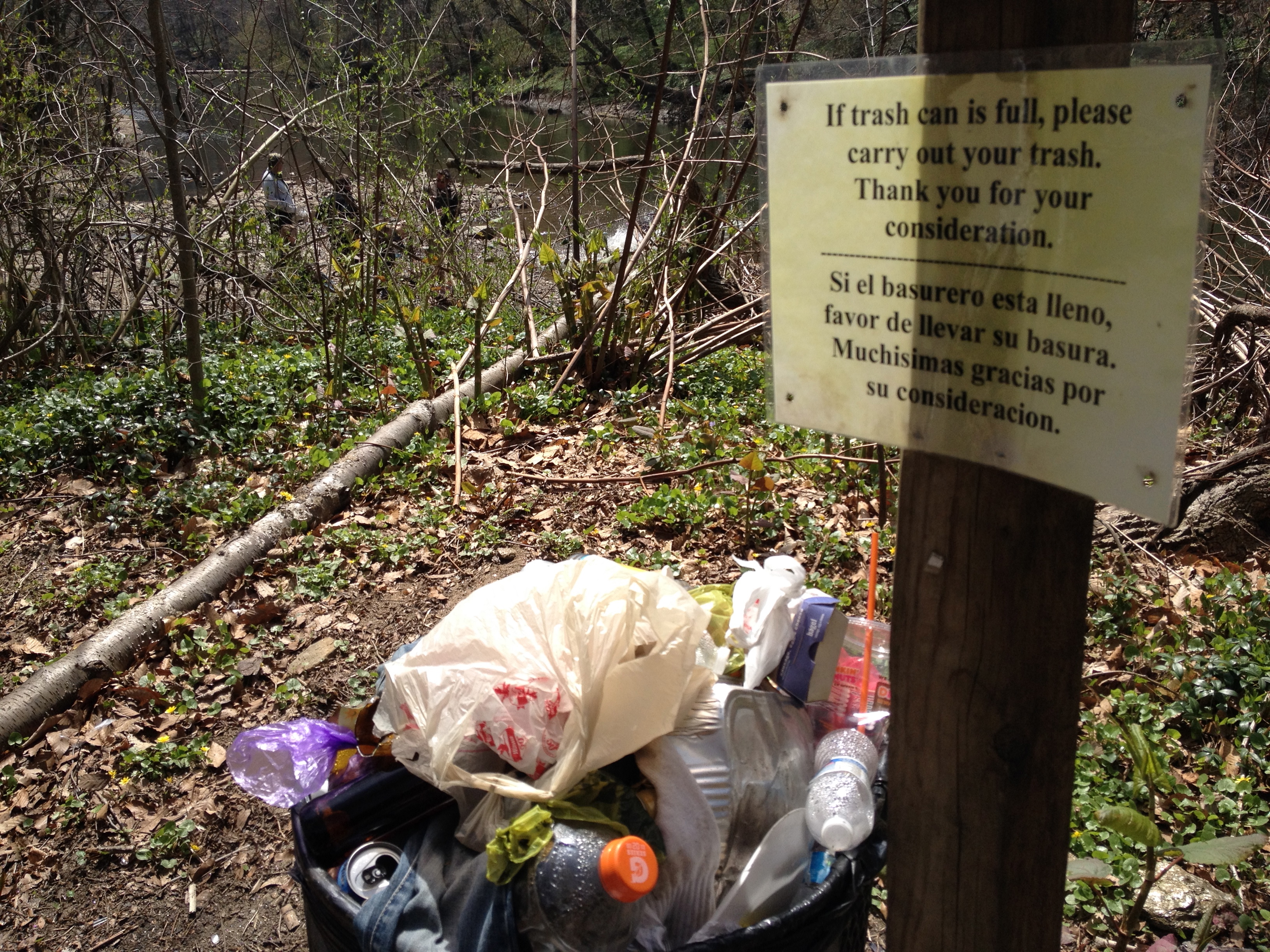 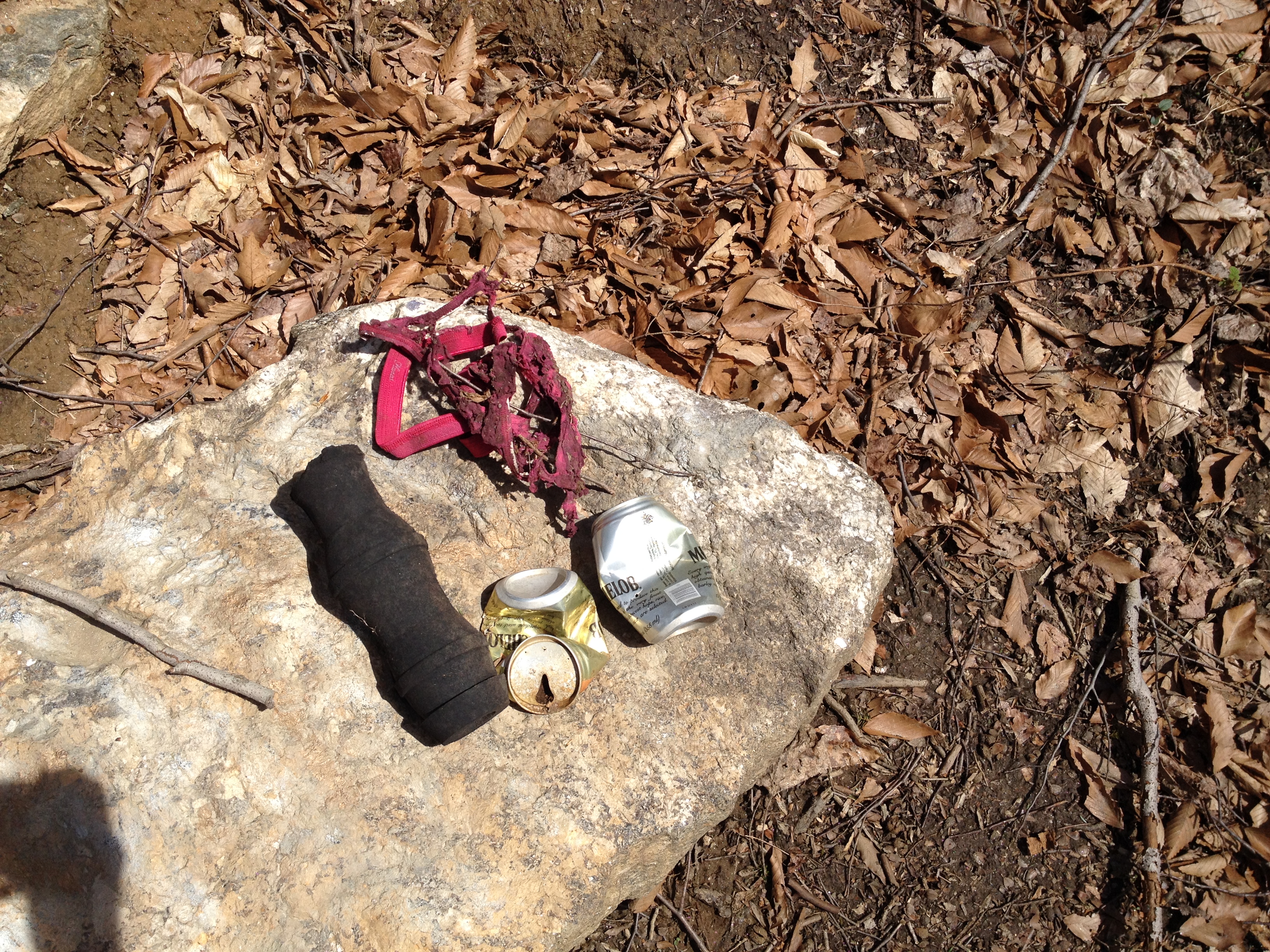 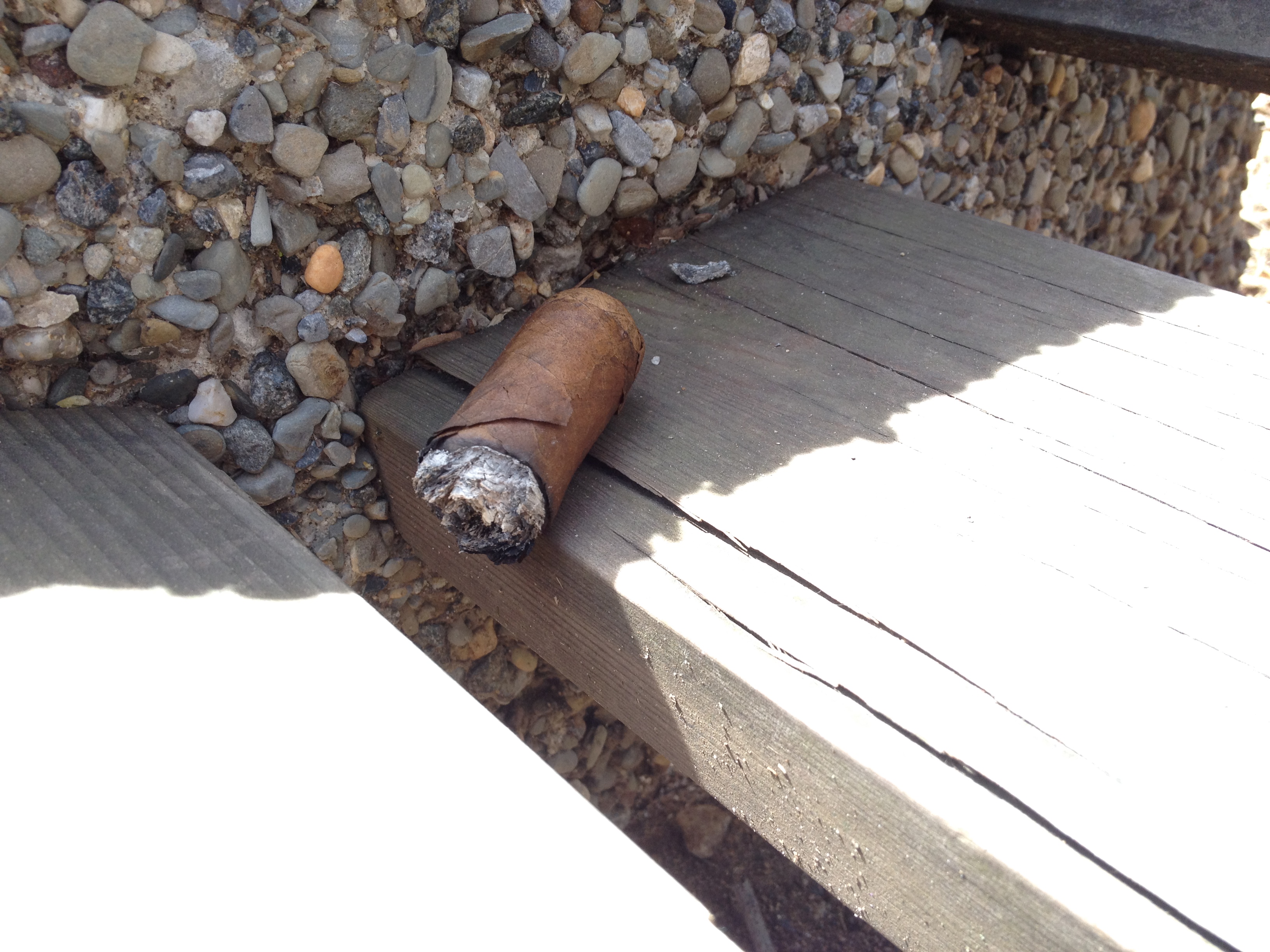 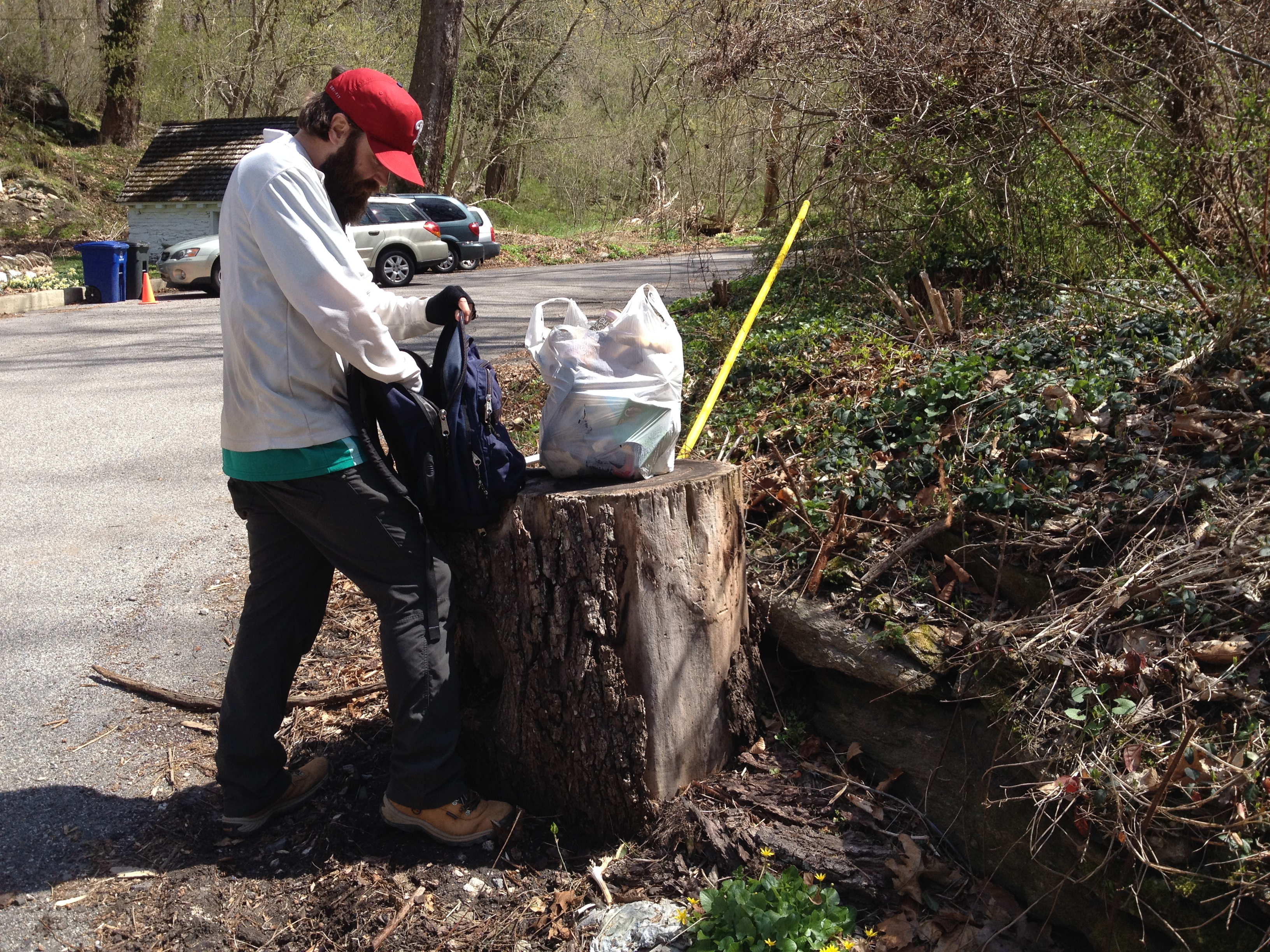 <
►
>
Maule fills up about two bags of litter on his weekly hikes. He hikes for two to three hours and covers around 4 miles.

Henry Stroud, project manager at the Friends of Wissahickon, is helping Maule with the project. The organization is letting Maule keep his collected litter in one of their stone houses through the park.

“It’s great [having a storage space] because I’ve collected so much,” Maule said.

As a real-estate developer and architect, Gary Reuben (above) can be found making a living through his work as the owner and operator of the Wolf Building, on Callowhill at 12th Street. After purchasing the building [continue reading…]