Some homes have been kept in the same family for generations, some have seen great tragedies like fire or flood, others are left vacant or forgotten and the rare few have been given a proper funeral before being torn down.

Every house has a story and 3952 Aspen St. is no exception. 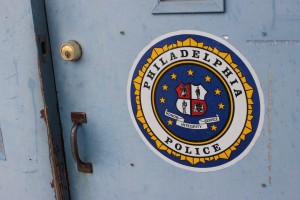 It was a night that two 16th district officers, partners Dana Bradley and Michael Esposito, were on duty and making their usual rounds around Mantua.

“We weren’t sure what it was. It looked like a grill at first,” said Bradley about what she saw when they first arrived at the scene of the flames. “We went up towards the porch and we saw that it wasn’t a grill – it was a TV.”

Bradley then radioed the fire board to alert them about the blaze. The officers didn’t wait for the fire crews to get there to begin rescuing residents.

For their efforts, the Fraternal Order of Police recognized the officers with a dinner. Despite this, Bradley and Esposito, who used to be a volunteer firefighter in high school, look back on the night constructively.

After the flames were put out the official cause was ruled “undetermined” according to Fire Department Executive Chief Clifford Gilliam.

The people who lived inside and were rescued no longer live there and the house is vacant and boarded up. Several handmade signs read “Keep Out” in neon green.

More than six months after the destruction, it still remains to be seen if the signs will be removed and the home will be inhabited once again. 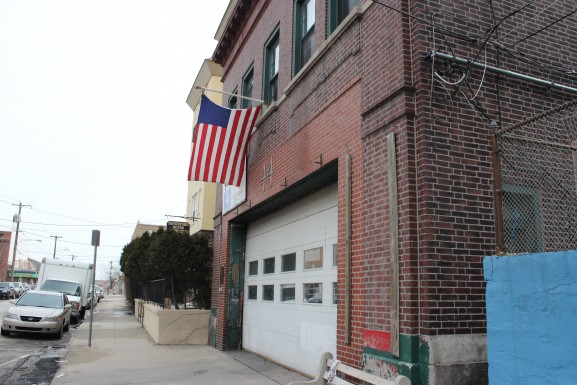 Some neighbors on the block say they see the owners every once in a while, sometimes catching the bus at the top of the block.

As of 2011, the city of Philadelphia identified 25,000 vacant buildings as part of a new city initiative to hold homeowners responsible for the condition of their property. The true number of abandoned homes is estimated to be a lot greater and closer to 40,000. The row of homes on Mount Vernon Street and some on Baring Street show the various levels of disrepair in Mantua.

The Department of Licenses and Inspections has no record of the home on Aspen Street being approved for demolition so it’s up to the homeowners to decide what to do. 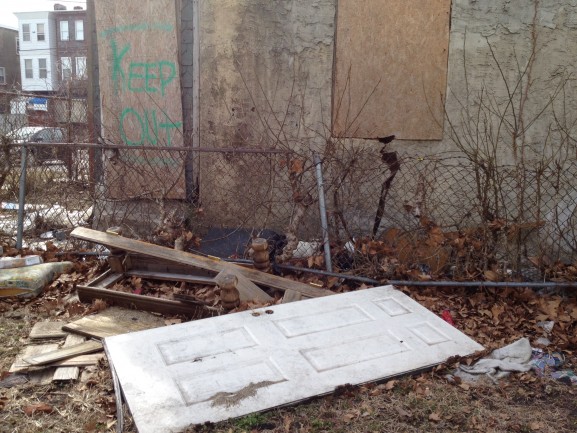 A fire engulfed and eventually destroyed the Windermere Court Apartments in West Philadelphia. As if this wasn’t devastating enough, the aftermath proved to be even worse since the fire on Jan. 10. With the building [continue reading…]