When the publicity of a serious crime goes away, Victim/Witness Services of South Philadelphia helps people pick up the pieces. Victims of violent crimes in the community can reach them with the ring of a doorbell on the organization’s South 12th Street building.

Nearly twenty percent of them are from non-English speaking countries and those living in America undocumented. VWSSP works with people to seek justice after being violated despite being illegal themselves.

According to data collected by the U.S. Census Bureau in 2010, more than 36,000 people are living in the zip code of 19147, VWSSP’s community. In the neighboring area – also the organization’s jurisdiction, 35,000 more people dwell. Both districts have seen rapid growth of Latino and Asian immigrants and undocumented migrants who have become targets.

The crimes that are distinguishable by exceptional violence are VWSSP’s main concern. The Federal Bureau of Investigation classes them as “Part 1 Crimes.” These crimes include aggravated assault, forcible rape and murder.

VWSSP helps victims understand the crime committed against them its penalties, and what justice they can seek. The refer-out is often the next step in VWSSP’s process. This happens when another organization or agency is called on to provide specialized services like long-term psychological counseling.

“We are the middleman to get them to the next step,” Tien said.

Whether VWSSP acts as the liaison or case manager – the organization manages around 200 cases on a consistent basis – all services are free of charge. Courage is the only cost.

Although community-based, most victims of crime are referred to the organization formally by law enforcement.

“Someone in the police department will send a letter out if they cannot help them,” said Tien.

In each police district, there is one victim assistance officer employed by the Philadelphia Police Department. Officers can refer all victims to the specified neighborhood-based organization in their region. In South Philadelphia, there are three police districts and each of them are serviced by VWSSP.

Victims of violent crimes who are immigrants and undocumented migrants may seem more advantageous in court as a recipient of a U-Visa but that determination is made prior to court proceedings. Even perpetrators of violent crimes, who may be innocent, are treated as any other accused person.

People come into VWSSP and request an advocate to walk them to the local police station to file a report to ensure their own freedom. The language barrier heightens the chances that law enforcement will not understand the incident fully nor have sympathy for the victim. In court, VWSSP bilingual victim advocates are present with their clients. If a client speaks a language the advocate does not speak, he or she will phone in a translator.

VWSSP leads non-native victims of crimes through the entire criminal justice process until it reaches the state level.

“If they are stuck with medical bills and such, we can assist them with filing a claim to get their medical bills paid,” Tien explained.

Claims are made with state agencies put in place by the Victims of Crime Act of 1984. If the claim is granted, money from the Victim Assistance Fund, a provision of the Act, will be provided to assist victims with everything from medical bills and loss of earnings, to funeral expenses. President Ronald Reagan passed this piece of legislation to address the lack of resources for victims in America, according to the U.S. Department of Justice. It came after the founding of the President’s Task Force on Victims of Crimes in 1982.

Before Tien walked in VWSSP as an employee, he walked in as a victim. Tien was a victim of robbery and sought help. A friend of his was working with VWSSP at the time. Tien appreciated the process and became a volunteer following his rehabilitation. Tien has been working for VWSSP more than ten years now.

Around one in five people seeking the help of the agency are immigrants.

“The rest of our clients are citizens but at some point were immigrants,” said Tien. “We were all immigrants.“ 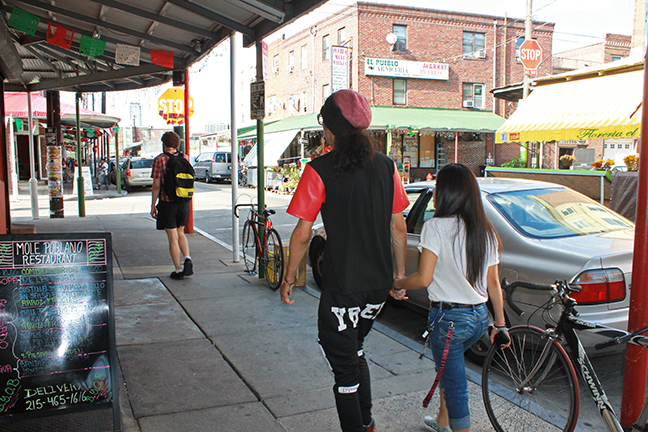 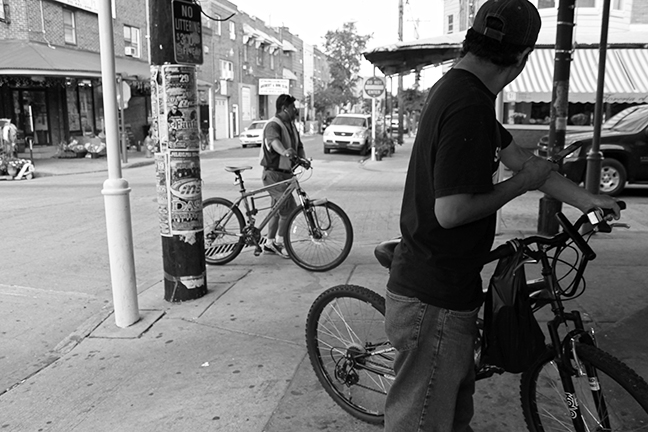 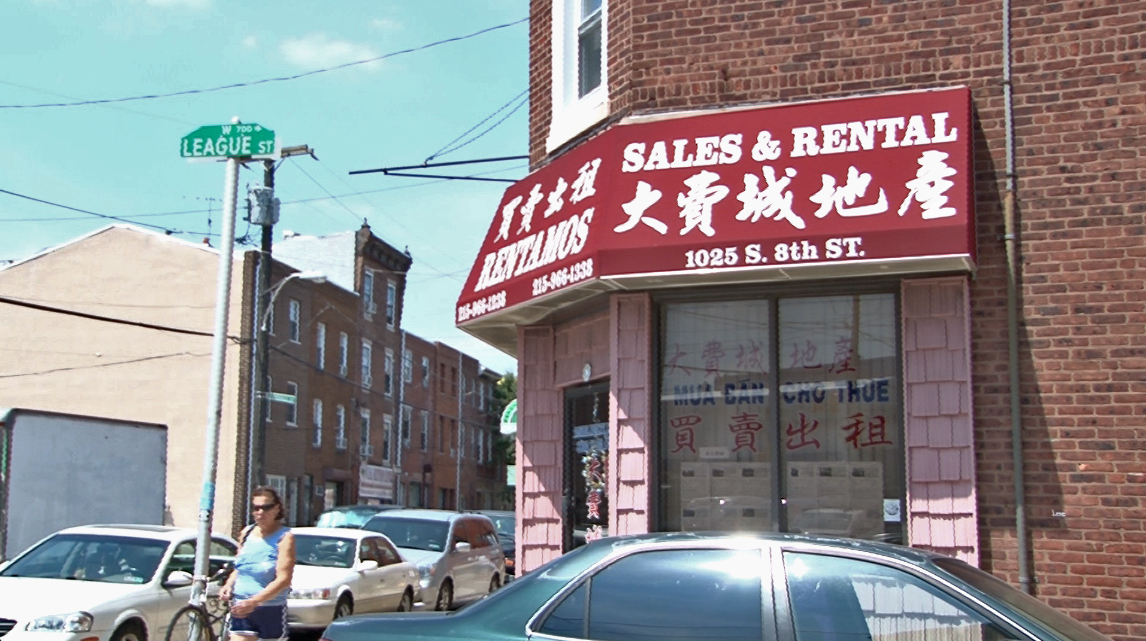 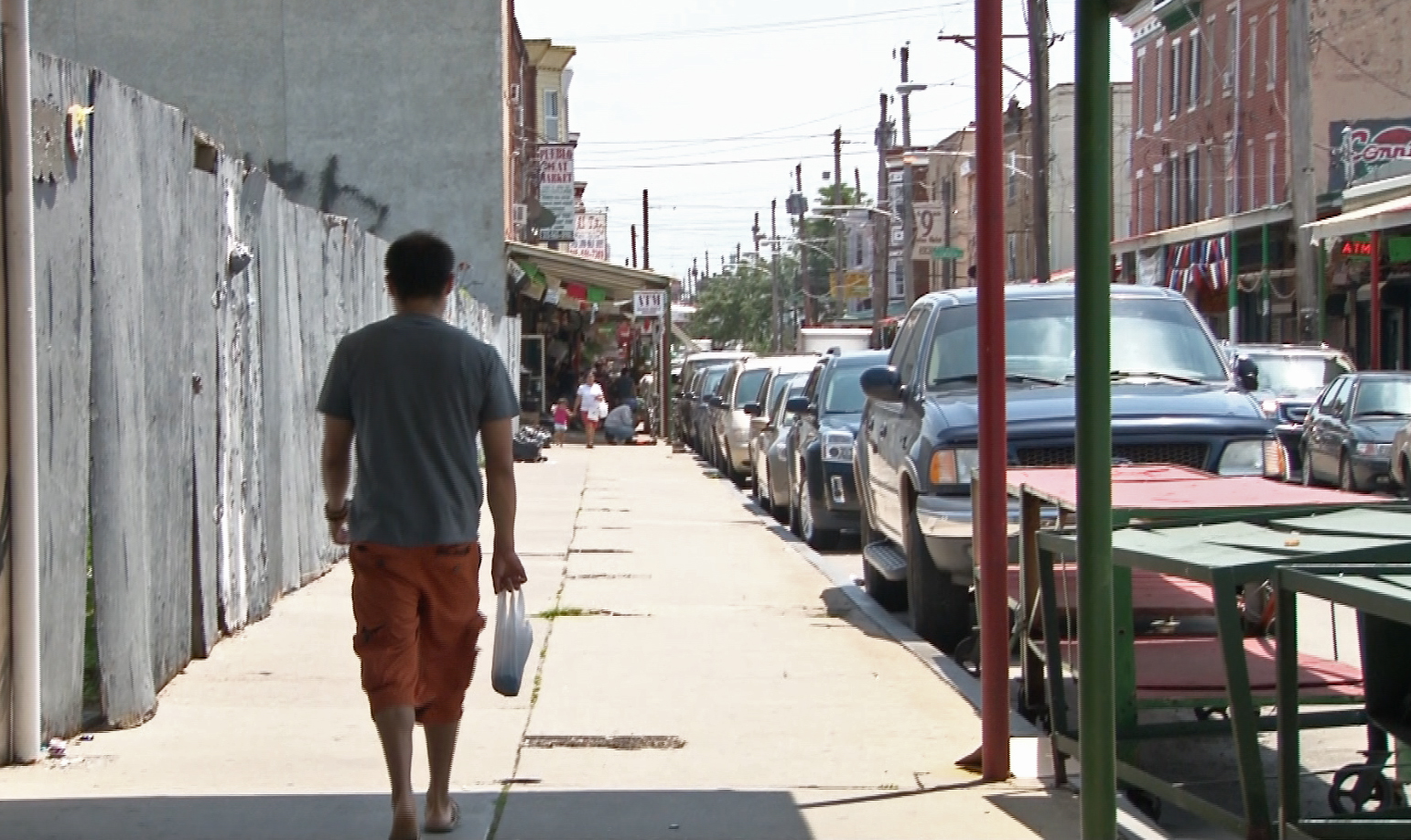 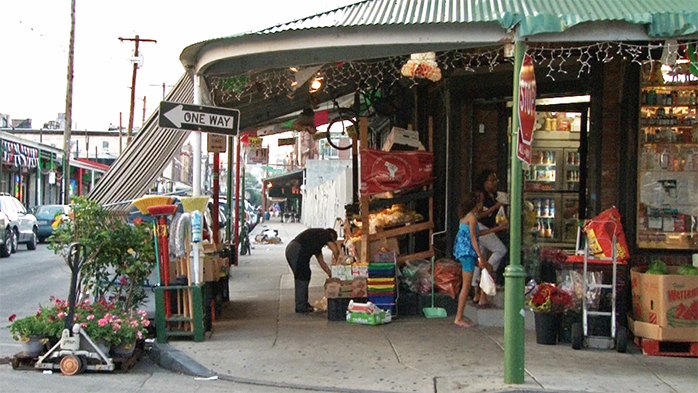 – Text, video and images by Jennifer Nguyen and Taisha Zeigler.

A T-shirt that reads, “single with cats,” is one of the first things a customer see when they walk into Knack Philadelphia. That and a tote bag that states, “cats are my bag.” “I have [continue reading…]

As a young child in Liberia helping her mother and aunt in the kitchen, Nafisa Sillah stumbled upon her passion for cooking. “I would mess up the food but I would fix it, cook, cook, [continue reading…]