“Hunger to me means a lot of different things. On a physical aspect, hunger is when I haven’t eaten in a while and I’m just feeling down, weakened,” said Kevin Millinger as he waited in line for a free meal at the Blessed Sarnelli Community (BSC). “On the mental aspect and emotional aspect, hunger to me means I am after something, I am determined to get what I need and I will stop at nothing to get it.” 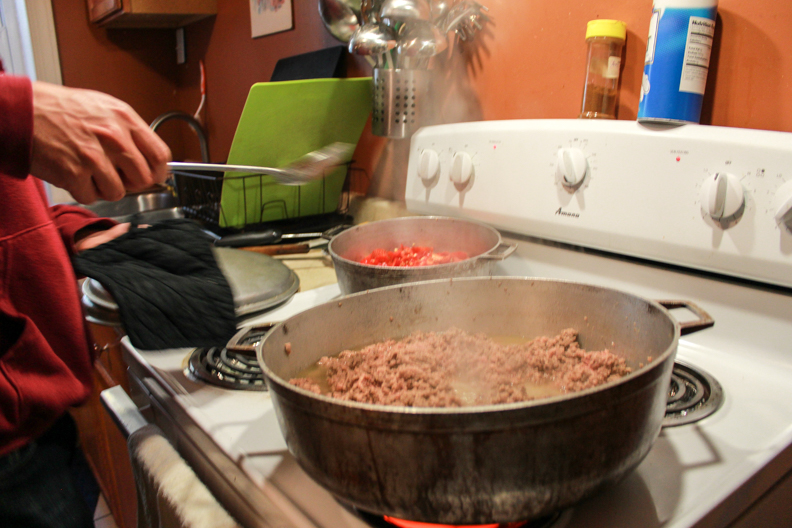 Nearly one in four people are living below the poverty line in Philadelphia, double the national and state level, according to the Coalition Against Hunger. In 2010, more than 411,000 Philadelphia residents received help from a food pantry and in October 2011 more than 464,000 Philadelphians were forced to rely on food stamps to ensure that there was food on the table. 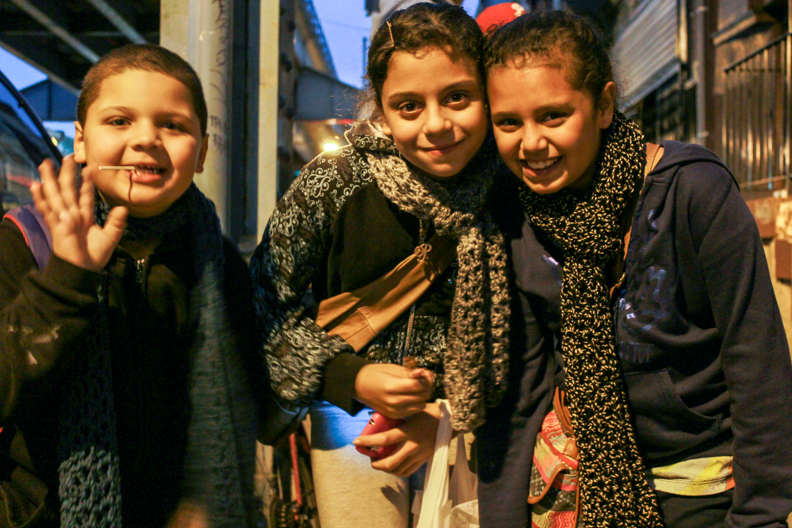 With poverty comes food insecurity, or the idea that a family or individual’s next meal is not a guaranteed thing. Many times people living below the poverty line do not know where their next meal will come, often they are forced to decide between paying their bills and buying something to eat. 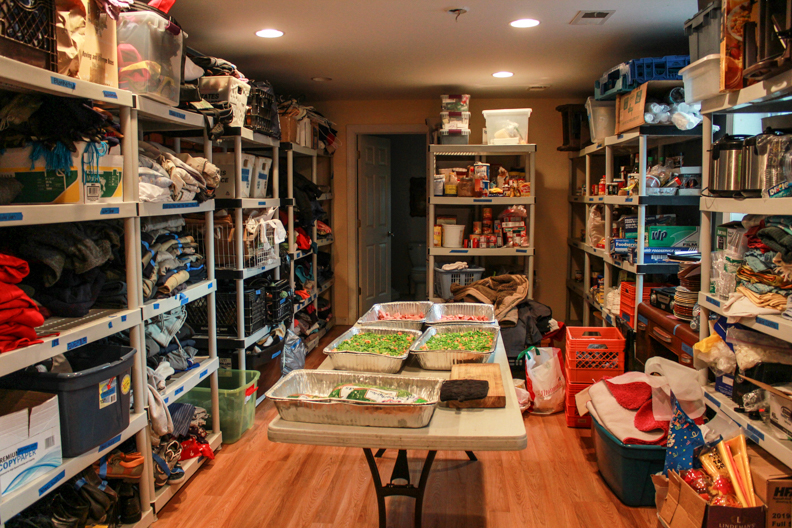 To supplement the city’s food stamp benefits, now known as the Supplemental Nutrition Assistance Program (SNAP), there are an estimated 700 food pantries and soup kitchens in Philadelphia, according to the Coalition Against Hunger. Many of these receive food through Pennsylvania’s State Food Purchase Program.

Some other federally funded hunger-relief programs include the National School Lunch Program, the School Breakfast Program, the Summer Food Service Program for Children, the Supplemental Nutrition Program for Women, Infants and Children (WIC ) and The Emergency Food Assistance Program (TEFAP). 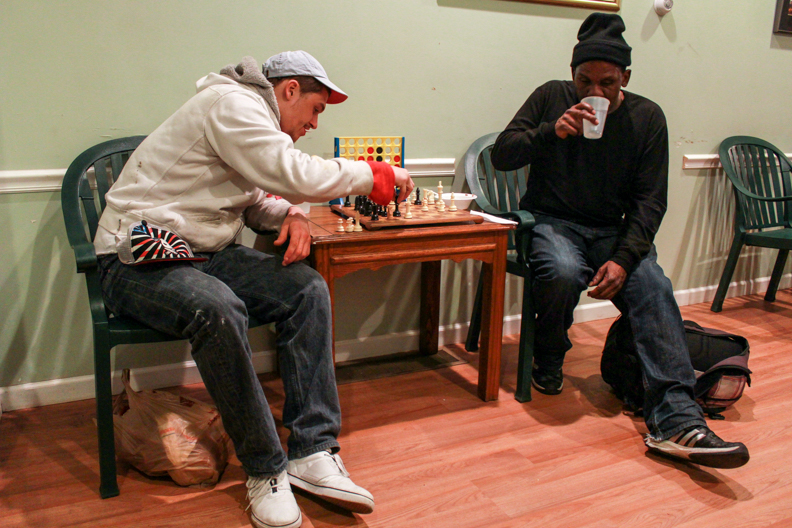 BSC, located at 2739 Kensington Ave., is one of the many necessary efforts to combat hunger in one of Philadelphia’s poorest neighborhoods.

“I think this place is a little different, at least that’s what our aim is, it is to try and make this more personable then just a window that feeds people, said Edward Nelling, managing volunteer at BSC.

The Blessed Sarnelli Community was founded by Father Kevin Murray, Redemptorists priest of the Baltimore Province, 20 years ago with a mission to reach “the poor and most abandoned.”

“He started it as a mission to one, provide these basic necessities to people in need and then two, to empower adults to get more into service and use that to, sort of, forward their spiritual growth,” Nelling explained. “Not really be preaching anything, but just be there for those in need.” 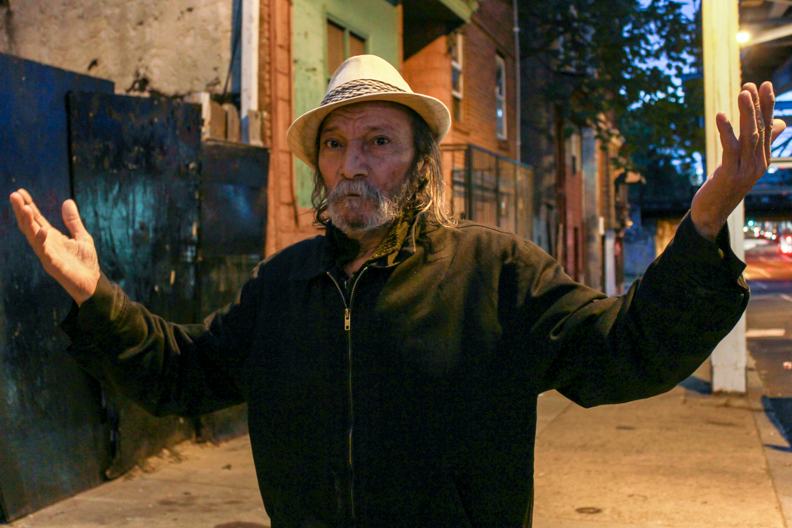 Visit Need Help Paying Bills for a list of food pantries and soup kitchens in Philadelphia.