Millennials are driving Philadelphia’s growth. Events like the Forbes Under 30 Summit, returning to Philadelphia this fall, highlight the accomplishments of the city’s young residents. Despite the success of this group of Philadelphians, the average age of this year’s declared mayoral candidates is 59.

While this lack of representation might make young people feel excluded from the city’s power structure, these five men prove that it is possible to get involved.

Kyron Banks’ love for politics grew with the excitement of Barack Obama’s 2008 campaign. Yet, despite his growing interest, Banks (pictured above) set out to study finance. Not long after, he decided to take a risk. He changed his major to political science at Penn State University.

The risk paid off.

At 23, Banks is now the youngest member of Mayor Nutter’s administration. He works side-by-side as an aide to Mayor Nutter, organizing panels and planning special events, such as the Forbes Under 30 Summit.

In the future, he plans to work toward his MBA while continuing to make the city a better place for millennials. 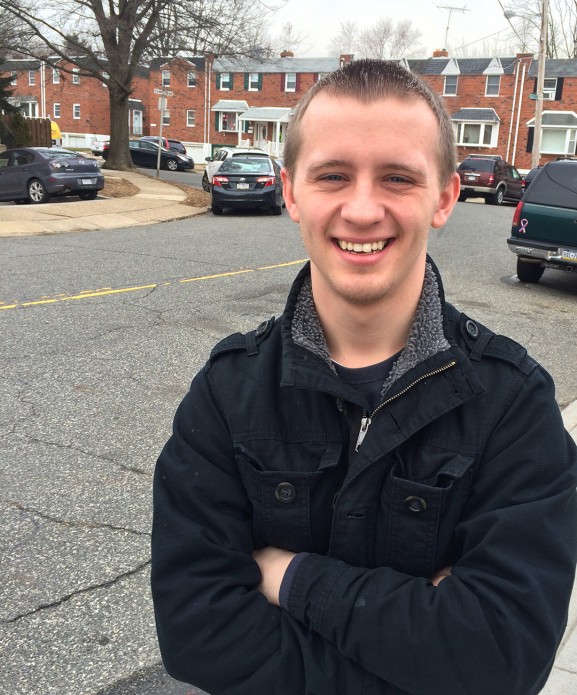 Politics made an impact on Brian Caputo at a young age. Sam Katz’s bids for mayor and the 2008 general election were just two pieces of inspiration for him. Caputo was told growing up that giving back to his community was one of the most important things that he could do and that’s just what he has done.

Caputo ran La Salle University’s College Republican group. He now works for Philadelphia City Councilman Brian O’Neill, he serves as a Republican city committeeman and he dedicates himself to helping the candidates that he believes will make Philadelphia a better place.

Caputo admitted that being young and involved in Philadelphia is hard. Yet, he believes that the voice of Philadelphia’s young generation will never matter if they fail to engage with the city. 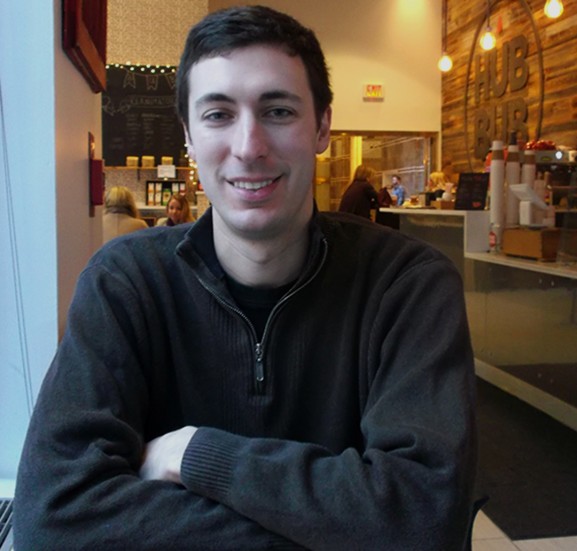 Stephen St. Vincent took an unusual route to a political career. After graduating from Swarthmore College, he moved to Iowa City, where he worked as a video game programmer.

The Iowa caucuses sparked his interest. He felt a desire to help others, and decided to apply to law school.

He moved to Philadelphia with a law degree from the University of Michigan and obtained a fellowship at the University of Pennsylvania. He ended up working for the city’s law department for two years in the Child Welfare Unit.

After leaving his job, he worked as the policy director for Ken Trujillo’s mayoral campaign for one week. Then Trujillo announced his departure from the race.

St. Vincent is unsure of his plans for the future but knows that he wants to continue to give back to the community. 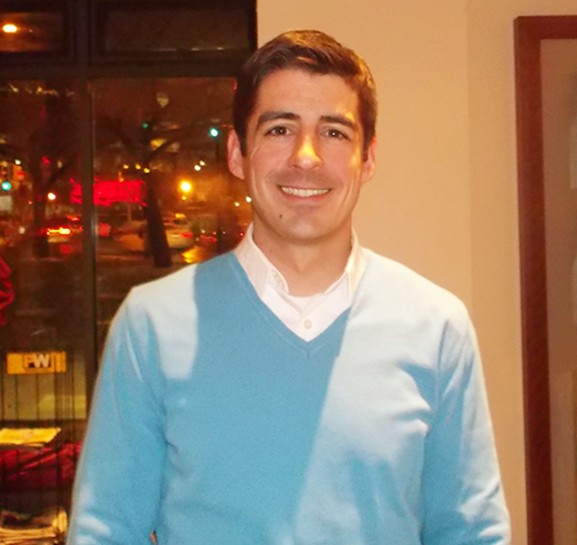 A Pittsburgh native, Marzano, 32, is the president of Young Involved Philadelphia, an organization that aims to get young Philadelphians engaged with the future of the city. Marzano first became interested in politics after a “Ward 101” event organized by YIP.

He is now a Democratic committeeperson in the 2nd ward, a position which he won with six write-in votes. He chose to run because he felt that an elected committeeperson was better than one appointed by the Democratic City Committee.

As president of YIP, he wants to encourage millenials to become invested in Philadelphia and sees opportunities for politics to facilitate that engagement.

“We need to find ways beyond voting – but maybe short of political office – for people to take ownership and take action, so that they can see immediate results,” Marzano said. 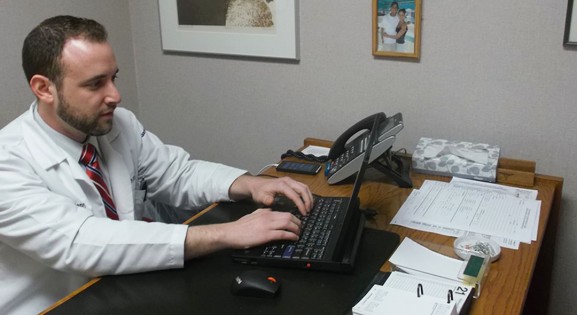 Originally from the Allentown area, Seth Kaufer has rooted himself in the local political arena of his adopted city. Kaufer is a 35-year-old gastroenterologist who took an interest in politics during his high school years.

“It was kind of a natural fit for me,” Kaufer said.

His passion and love for politics followed him from his hometown of Kingston, Pa. to Philadelphia, where he was elected the Republican Ward Leader of the 2nd Ward. Since then, he has been committed to not only his job as a doctor but to making a difference in the city and the lives of his constituents.

As for the future, Kaufer plans on best serving the community with his medical skills. However, he will continue to be dedicated to politics, whether it be behind the scenes or any other opportunity that may come his way.

– Text and images by Jade Perry and Megan Whelan.

Elijah Jones, a 17-year-old Simon Gratz High School student, makes a difference in the Nicetown Boys and Girls Club by using his leadership skills, athletic abilities and guidance, in order to improve the lives of [continue reading…]