Melissa Ivone is the design overlord at Curalate, a Philadelphia startup that focuses on optimizing marketing on visual social media platforms.

Ivone, who has been with the company since 2012, said working at a startup has been a unique experience with some less than typical work memories. 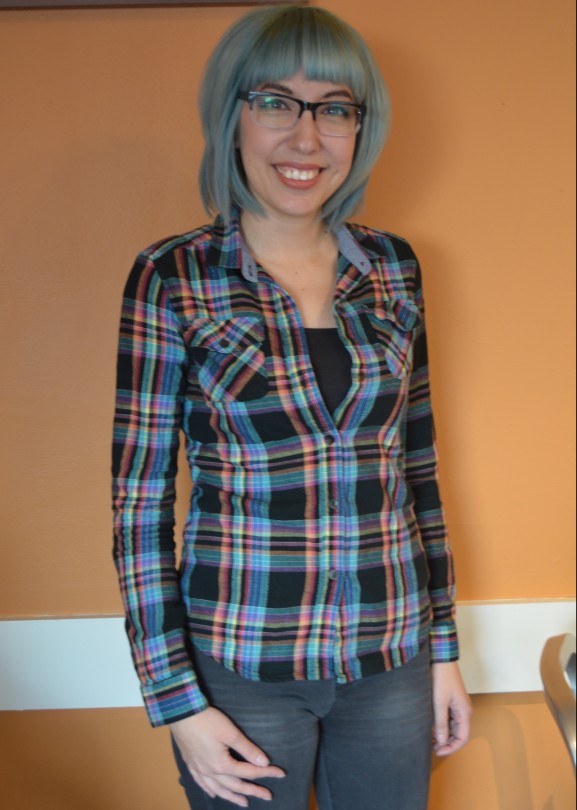 What was your biggest challenge when you first started at Curalate?

At Curalate, it was like, “here design this platform.” So I had to do a lot of fake it till you make it kind of stuff where it’s like, “I’m just going to jump in and figure it out.”

We always talk about how my quintessential startup experience was that we needed to make a one minute animated video for our website before we launched, and I had never done that before. So, I downloaded a trial version of Adobe After Effects and spent a weekend learning how to do it and I recorded the audio in my earbuds. It was so thrown together at the last minute, but I feel like that’s what you have to do at a startup.

How do you work on that skill to improvise?

I think it’s just no fear. You have to realize that, what’s the alternative? The stuff I learned in college, I don’t use today, right? No one’s asking me to draw nudes. I took a class on that but never once in my career has anyone asked me to draw a nude. But it’s all about other stuff; learning how to use a new piece of software that you’ve never touched before or trying out a different design technique because it’s called for in a certain situation. That’s the stuff that’s really important. Being able to be flexible like that, I think, is really useful.

Find more of the conversation at our partner site, Technically Philly. Text and images by Diana David and Marcus McCarthy.

This past weekend Podcamp Philly hosted its fifth annual convention in the Tuttleman Learning Center at Temple University and while the name of the event implies a focus on podcasting, this year there was a [Read More]

Technology: Why These Penn Kids Dropped Out to Build a Social Networking App

Four University of Pennsylvania students took the year off to promote their mobile application. Michael Powell, Matt Wojcieszek, Adam Elkassas and Arjun Raj Jain all have taken the year off to launch their app, Down [Read More]

Over the past two years, Philadelphia has witnessed a rise in the number of tech start-ups and co-working spaces. But without proper support, many entrepreneurs fail to see their ideas and businesses flourish. Sean Sullivan, [Read More]