Joe DeFelice is a true Mayfair man. Living in the city his entire life, DeFelice moved back to the neighborhood after graduating from La Salle University and began his role as a community leader. Even as a young child growing up in Mayfair, DeFelice took on the role as a leader by becoming president of the student council at Father Judge High School and starting a basketball summer league at 14 years old. Now DeFelice is striving to make the community a better place for his family and neighbors, looking to improve other communities by teaching American Government at Widener University. 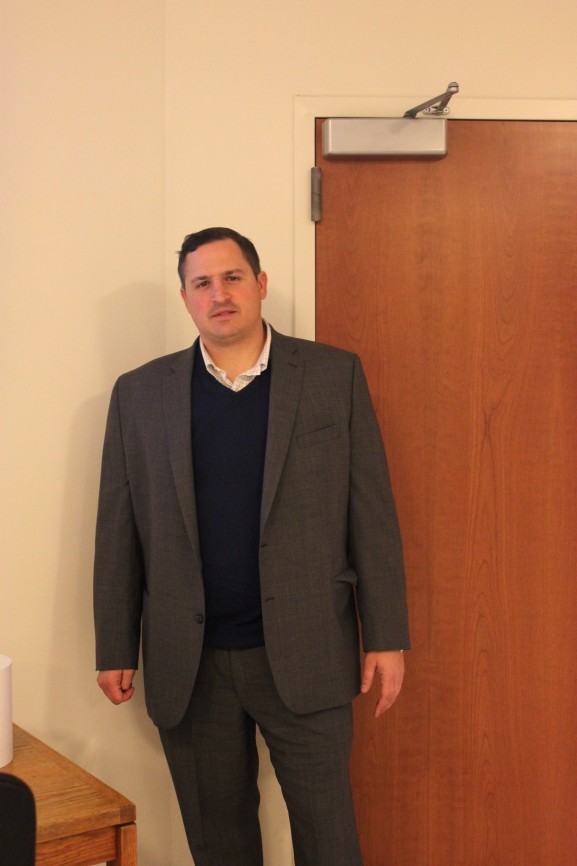 Why did you become involved in Mayfair?

I figured that if I’m there, I might as well be the person to make it better for my kids. I started getting involved right when I bought my house a block and a half from where I grew up. I joined the Mayfair Civic Association and became the legal counsel. The association went through a rough time and then I took it over alone. I was the only member in 2009 and we built it back up. From there, I was able to branch off into the business association and now I’m the chairman of the Community Development Corporation. People said they wanted to get involved and we put them to work and that’s how the organizations grew. I stepped down as president of the Civic Association last year but I am still involved.

What are some of the positive changes these organizations made?

We started the town watch and built a playground. We also started a farmer’s market. 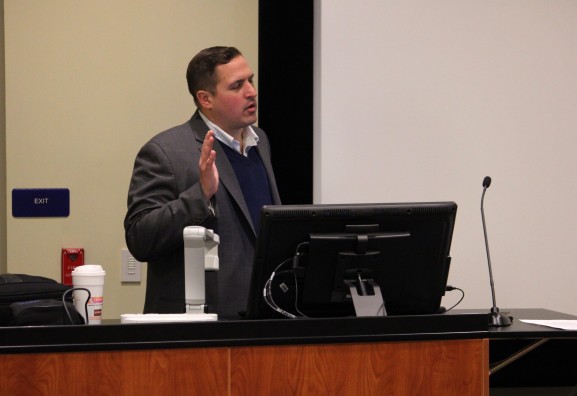 Is there any project in particular that you are most proud of?

We’re most proud of rebuilding the Mayfair Memorial Playground. In 2008, a little girl fell on the playground and her mom came to me and said we need to get better equipment. We were allowed to rebuild the playground but we had to get the money to do it. We went out there, door to door and solicited money. We were also working with Giant Foods. I worked with a lot of great people on this project. We started having community events like egg hunts and we were able to raise almost $85,000. We put in new equipment and matting and are now in the final stage which will include new signage, a new toddler piece and a badge of honor for fallen police officers and firefighters.

How do you think Mayfair’s organizations compare to others in Philadelphia?

I believe our Civic Association is probably one of the premier ones in Philadelphia. We went from one member to hundreds of members and weekly meetings. 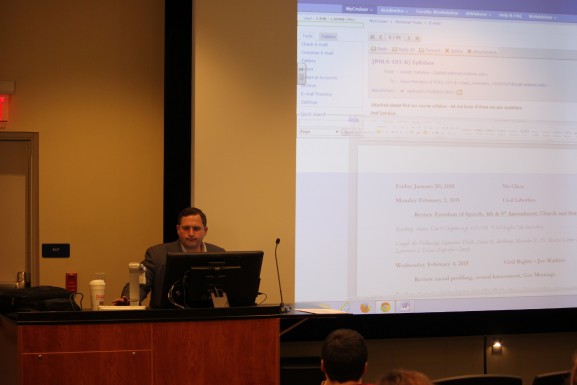 What is the hardest part of having a role as a leader in Mayfair?

We constantly have to fight the negative news. If something happens remotely near our neighborhood, they call it Mayfair and then we have to hear about it. For example, the Swiss Cheese Pervert. Those instances have happened in five different communities. The Mayfair Tire Slasher lived and slashed tires not even within our boundaries. Last year, we had a meeting with some of the news outlets and explained the problem. If we do something positive for the community, like the Easter egg hunt, it’ll be on page 33 of the newspaper but a crime like that will be front page news. We’re volunteers taking the time to improve Mayfair so negative news is upsetting.

How do you picture the future of the Mayfair community?

I picture kids playing little league, going to the local schools and a more active commercial district. We have some awesome businesses on Frankford Avenue but I think we could have more food and entertainment businesses. We’re working on that right now actually.

– Text and images by Allie Kachapuridze and Siobhan Redding.

A few years ago, City Council established new qualifications for community organizations that wish to be part of development decisions in their area. Registered Community Organizations (RCO) are formal groups of community members that weigh [Read More]

The cafeteria of the Klein Jewish Community Center was packed on April 23 as Wal-Mart representatives handed a $50,000 check to Klein JCC to help fund its various meal programs. The check presentation was paired up with [Read More]

Nicetown Community Development Center President Zakariyya Abdur-Rahman first saw a strong need for a center that would provide a variety of social services to the people of Nicetown in 1999. It was after owning a [Read More]