Given the diverse culture and even more diverse community, South Philadelphia doesn’t fall short to supply all of Philadelphia with people and places that are changing the city for the better.

Barbara Chaguaceda, 29, founded and started Beautiful Mind Educational Therapy and Tutoring, which provides psychological services for a variation of age groups, six years ago in Miami, Florida. When she and her husband moved to South Jersey, she said she found it to be an opportunity to start building a clientele in South Philadelphia.

Chaguaceda (pictured above) said that she uses positive psychological therapeutic techniques while tutoring. Positive psychology is a branch of psychology that changes negative ways of thinking to “achieve a sense of fulfillment.”

Chaguaceda, who is finishing her dissertation for her doctorate in psychology, said that she has found a new way to engage children and adults who have trouble learning, both academically and socially.

“I like to help peoples’ lives and to help people get out of that [negative] mentally and step into who they’re meant to be,” Chaguaceda said. 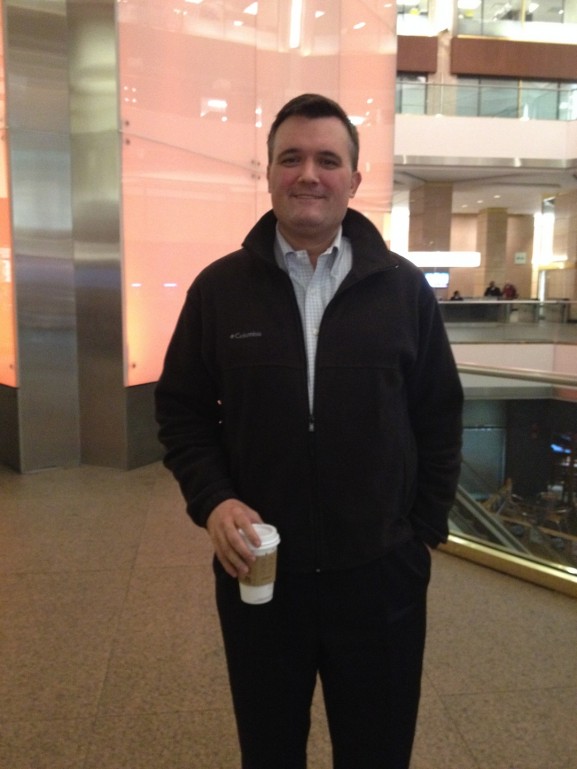 Though he has been the Chair of the Education Committee for the Passyunk Square Civic Association (PSCA) almost two and a half years ago and is currently campaigning to be an at-large City Council representative, Tom Wyatt almost didn’t graduate from high school.

He said that through “luck and mentoring,” he was fortunate enough to enter into a position that allowed him to give back to the community that he, his wife and two children have grown to love.

“Great schools equal great neighborhoods,” Wyatt said. “My wife and I were committed to living in Philadelphia. We chose the neighborhood because we felt it was a vibrant neighborhood.”

Wyatt has worked closely with schools in the Passyunk area as the education chair and stressed the importance of creating a dialogue in the community.

“The collaboration of the neighborhood has been very good,” he said. “It’s brought books to an empty library, a playground to a concrete slab and a rooftop garden to an unused roof area.” 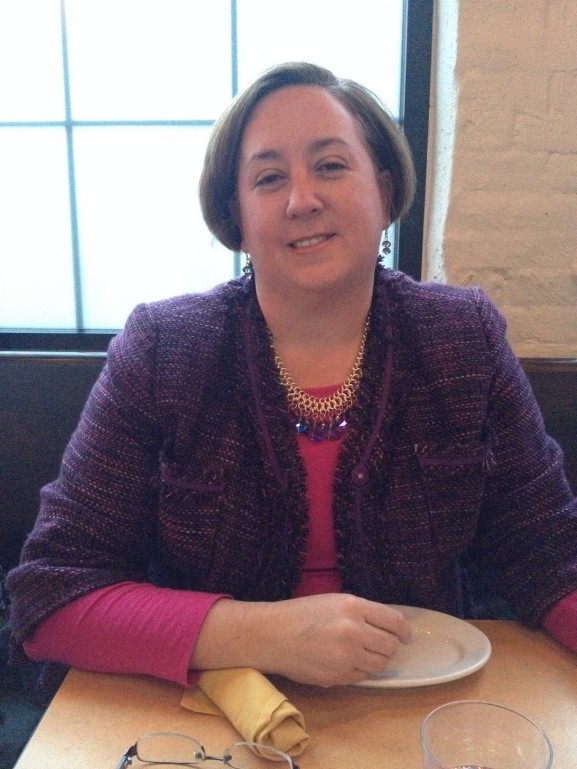 Having only worked as the Development Manager for the Vetri Foundation for one short year, Genevieve Lynch has helped bring healthy choices to school lunch tables.

“Working with the kids, you can see they need this,” Lynch said.

She explained that the foundation put an emphasis on lunch and the added benefits of eating right as well as building a “family style eating” environment.

“It was all born out of the idea that these kids need good calories,” she said the foundation’s philosophy.

Lynch explained that when she was a part of the Philadelphia School District, she would keep a part of her paycheck aside to buy snacks for students that couldn’t afford to buy lunch. But once becoming a member of the Vetri Foundation team, she said that she knew kids wouldn’t have to worry about that anymore.

“I wake up every morning genuinely feeling like the luckiest girl alive,” she said. 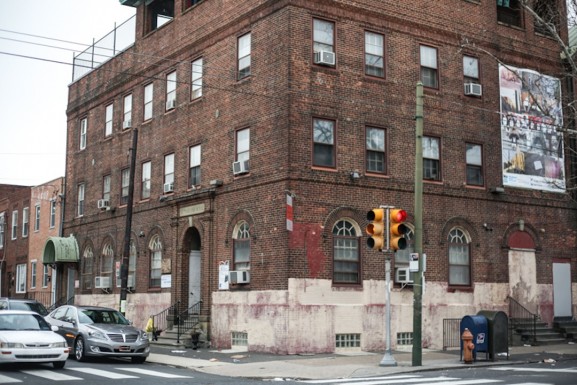 Located at 2029 S. 8th Street and 101 Ellworth Street, United Communities acts as a center for resources for those throughout the Southeast Philadelphia area. With two main buildings as well as programs in a handful of elementary schools, United Communities serves disadvantaged groups through programs and providing resources in order to help them improve their quality of life and contribute to their communities. 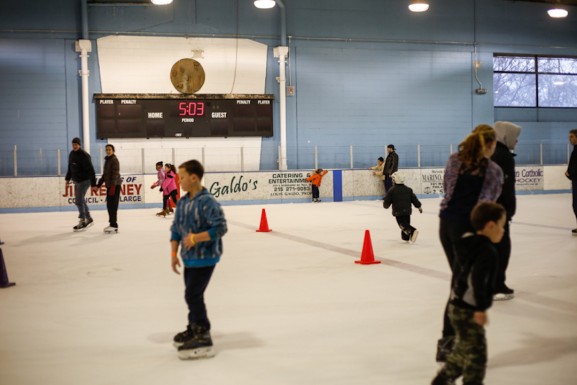 First opened in 1979, Rizzo Rink is dedicated to providing the youth of South Philadelphia and its surrounding area athletic programs that will help develop values, foster character development, and teach sportsmanship.

Located under I-95 on Washington Avenue and Front Street, Rizzo Rink, run by the Philadelphia Parks and Recreation Department, offers skate lessons, hockey camp, and features summer day camp and after school programs. There is also free admission to skate for the public.

– Text and images by Adlaine Peterson and Kelsey Stanger.

Philadelphia’s Magic Gardens (at right), located at 1020 South St, has stood as a visual staple in the community for years. Education and Outreach Manager Olivia Edlund (above) has been working off and on at the [Read More]

In an alley on Percy Street, just a few blocks away from Pat’s King of Steaks and Geno’s Steaks, a mural attracts events such as music video tapings, parties and even church revivals. The Electric [Read More]