Northeast Philadelphians had a lot to say when asked about the upcoming mayoral race. Issues such as education, revitalization and prison reform were all topics of discussion.

Henon feels that the enthusiasm that the candidates bring to the election will spill over to the voters, which will help increase voter turnout. In terms of what Northeast Philadelphia needs help with, Henon believes it’s education over all else.

“I think it’s a concern in the Northeast,” Henon said. “There’s not enough charter schools for Northeast residents and they don’t feel confident in the school system. The school system needs resources, and it should be the number one focus here for our kids. We want people to stay in the neighborhood.”

Henon believes that choosing a school is important for residents of any city.

“You have a decision to make,” Henon continued. “It’s the most important decision you’ll ever make aside from starting a family and that’s where to send your kids to school. This must be addressed.”

Councilman Henon encourages the candidates to engage the residents of Philadelphia.

“It’s important to get people involved and engaged and to make them feel like a part of the solution,” he said. “I think that we have an opportunity with the mayor’s race now to do that. The only way to really get a sense of the direction of Philadelphia is by getting out there and talking to Philadelphia.” 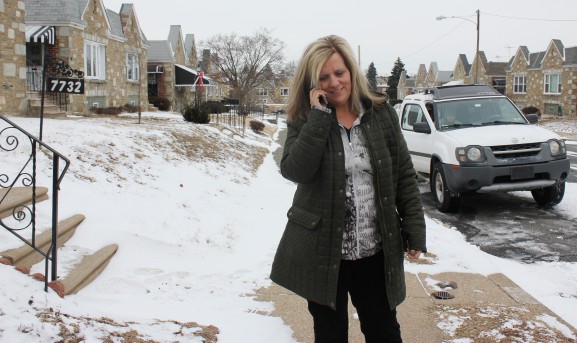 Lisa Deeley has lived in Rhawnhurst her entire life. She sits on many different committees and boards and is an active member of the Rhawnhurst Athletic Association. Deeley’s passion for her community has lead to her candidacy in the race for city commissioner.

Deeley believes that there needs to be a stronger concentration on the different neighborhoods in Philadelphia.

“Throughout all of Philadelphia, the neighborhoods feel as though they are under-serviced,” Deeley said. “Hopefully with the new administration, and an enthusiastic council, we’ll see a lot of new initiatives working into the neighborhoods.” 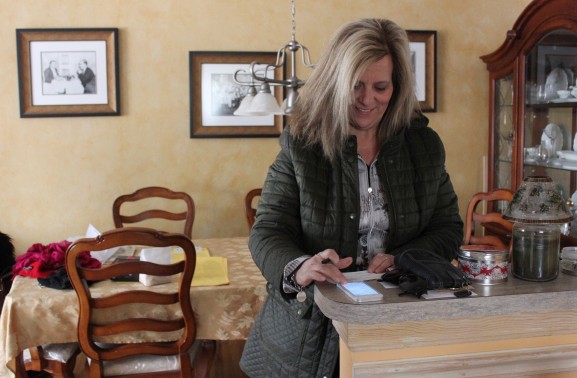 Deeley also feels that revitalization and redevelopment of Rhawnhurst is important, specifically in terms of schools, recreation centers and housing.

“The make-up of Northeast Philly is a lot of single family dwellings, a lot of rental properties and a lot of mixed use,” she said. “But what we don’t have that we’re seeing in other parts of the city is that re-development and new construction. Like the change of scenery, both economic and residential in the neighborhood.”

She believes that recreation centers are an important part of any neighborhood.

“If you drive by a rec center in a neighborhood and its rundown, the equipment is all broken and the lights are busted out, people see that,” she said. “They think, I don’t know if I want to live here.”

Deeley also talks about how thankful Rhawnhurst residents are that their schools are still open.

“Public schools in the Northeast are still thriving, and they have pretty maximum attendance,” Deeley said. “So if we can keep that up, and improve their appearance, we can to improve our schools. But there is a obviously a major budget restraint.”

She also believes that Northeast Philadelphia has great community groups and some of the best civic associations in the city.

“Our community groups are really willing to get active and to help create change,” Deeley said. “But they just need a little help from the administration, so hopefully they will get that from the upcoming election.”

Rich Frizell is president of the Holmesburg Civic Association. He believes that prison reform is one of the most important issues regarding Holmesburg.

“We have Holmesburg prison here, obviously,” said Frizell. “Mayor Nutter had talked about wanting to reform the prisons and stop people from being re-incarcerated with real, true, parole and reintroduction into society.”

Frizell says he would like the new mayor to also help with parks and recreation.

“My primary goal is to have our slice of Pennypack Park get more notice because the people who work for me work very hard,” said Frizell.

– Text and images by Siobhan Redding and Allie Kachapuridze.

Northeast Philadelphia has many different programs that help members of the community in different ways. Two programs that are relatively new to the area are Heart to Heart, run through the Klein JCC in Somerton, [continue reading…]

Mayfair: Reuniting the Community With a Playground

The Mayfair Memorial Playground is a community built park and is helping the community come together. It’s located in front of Lincoln High School on Ryan Avenue. The playground received a $80,000 grant from KaBOOM [continue reading…]