The night of Dec. 8, 2012 had started off like any other Saturday night for Brendan Glynn, then a lacrosse player entering his senior season at Drexel University.

Glynn was coming off a successful junior campaign in which he had 26 goals and 11 assists and was gearing up for what would be his final season playing . He and his friends had just finished at the bar on the University of Pennsylvania’s campus and decided to call it a night, when suddenly the night was no longer normal.

As the group decided to walk home, a loud noise rang throughout the night at the intersection of 36th and Chestnut streets.

A drunk driver had hit him as he was crossing the intersection just before 2 a.m. in what was now early Sunday morning.

Growing up, Glynn was surrounded by lacrosse. In a sense, he was almost destined to play the sport, although he just did not know it at the time. It was his mother that first asked him if he wanted to give the sport a try.

“I was first introduced to it in 3rd grade,” he said. “My mom asked me if I wanted to play lacrosse and I didn’t know what it was, but she told me that I got to hit a kid with a stick and wouldn’t get in trouble for it, so I was interested right away.”

The third son of five kids, Glynn often played with his two older brothers (both of whom would go on to pay Division I lacrosse at the University of Pennsylvania) and their friends. That made it easier for the Glynn when he began to play against others his own age and the first place he began to hone his skills. 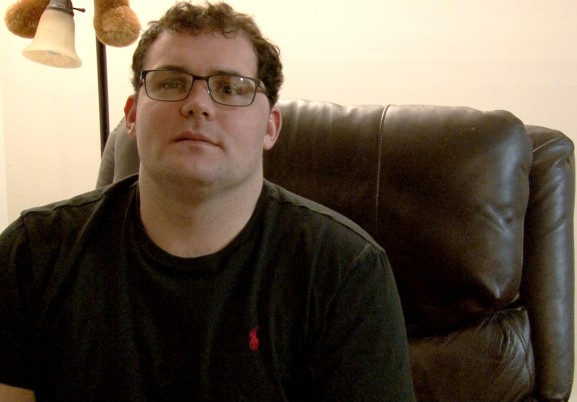 “I was always big for my age growing up and being the middle of five kids, I grew up playing with my older brothers and got beat up and thrown around a bit,” Glynn said. “Playing with kids my own age group was always a easier for me. I was bigger, stronger, faster in 8th grade to beat up on the other kids my own age.”

Paul Mita, a close friend of Glynn’s since their sophomore year in high school, remembers Glynn from their little league days.

“I remember him playing for Radnor [Youth Lacrosse],” Mita said. “Even though we were a school district apart, he was in Radnor, I was in Conestoga, I remember as little kids seeing him in tournaments like Hopewell Valley [Invitational in New Jersey] and Cockeysville [Invitational in Maryland].

“I had heard of him and then we actually played in the same CYO basketball league and I remember being in 7th or 8th grade and seeing this man-child. I swear he had a beard in 7th, 8th grade.”

Glynn would go on to play at St. Joseph’s Prep, or simply known as The Prep to both its supporters and detractors, at 17th Street and Girard Avenue in North Philadelphia, where he ended his career there as the school’s all-time leading scorer, collecting numerous honors in the process. Among those awards included All-Catholic League and Catholic League Southern Division MVP. 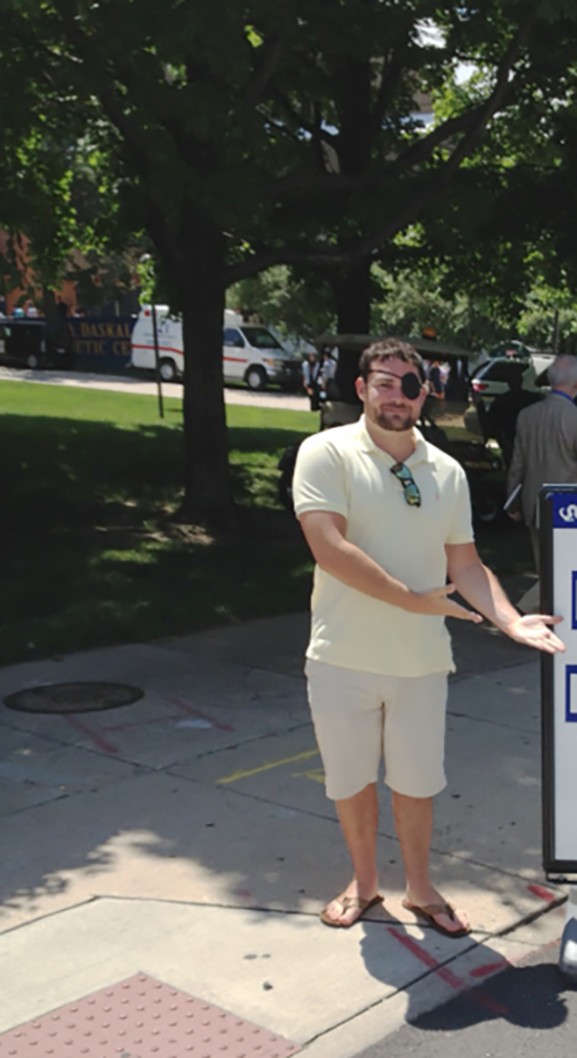 As he lay in a coma in critical condition in the hospital, with wires and tubes sticking out of his body, close friends gathered at his hospital room to console his family.

“You maybe wanted to cry or something like that, but you don’t even know how to react,” Mita said. “It didn’t really hit me until I got home later that day.”

After thirteen days comatose, Glynn woke up with a number of injuries to his legs, head and jaw.

“I had broken my left tibia, fibula. Fractured that,” Glynn said, pointing to the areas of his body that were injured. “Broke my right pelvis. Broke my jaw and got four cranioplasty surgeries, which was my skull getting taken in and out of my head and being put back together to reduce brain swelling. That happened over a year and a half span. I also had eye surgery.”

Had he not been a Division I athlete and being in such great shape, he said doctors told him that he would not have been as fortunate.

“Brendan has always been a monster,” Mita said, laughing. “He’s always been a big, strong kid and just a man’s man. He did not take anything from anybody. He’s almost invincible to a degree. He’s He-Man.”

One thing that Glynn can say is that the car was not as lucky.

“I totaled the car [that hit me],” he said, cracking a smile. “The car had to be towed away. It’s one of those little things you have to find solace in.” 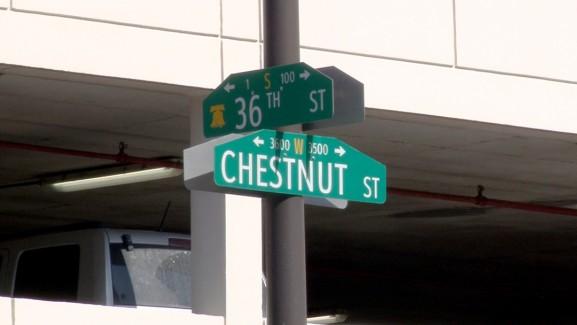 Glynn would loose his senior season to his injuries and months of physical therapy. No longer playing lacrosse himself, Glynn now watches and tutors his younger brother, himself a rising star at Malvern Prep.

– Text, video and images by David Glovach and Evan Bohner.

Spruce Hill: Liquor Store Expected to be “Asset” to Community

Loyal customers know that Fresh Donuts owner Donald Eap and his sister Van have owned the doughnut and breakfast shop at 39th and Lancaster Avenue in Mantua for years. The neighborhood has changed significantly since [Read More]

After the past winter with its harsh weather conditions, the Morris Arboretum is still looking to bounce back without too much delay. “The biggest impact is the timing of flowering,” said Anthony Aiello, director of [Read More]