Located in the heart of Germantown, the G-Town Radio studio produces a non-stop stream of content. The online radio station showcases variety of content ranging from Philadelphia hip-hop to dusty classic rock records and from ethnic music blocks to economic talk shows.

Launched in 2007, G-Town Radio is a non-profit community radio station that is operated by local volunteers.

In 2000, Jim Bear, the founder and station manager, was involved with West Philadelphia community online radio station Radio Volta. During this time he lived in Germantown and saw an opportunity for a community station in his own neighborhood. 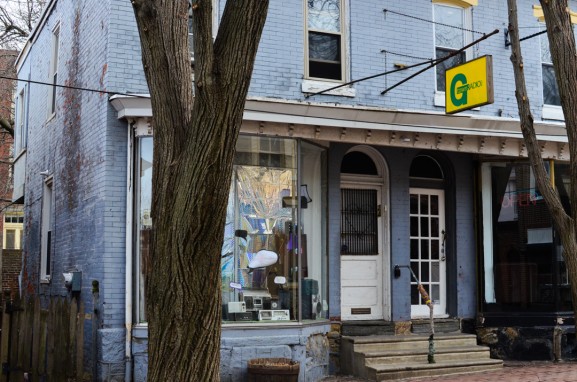 “I kind of got sick of lugging my records to West Philadelphia every Sunday,” Bear said. “So I started a webcast out of my home and I quickly realized that there are people in the community who are interested in creating radio here as well. So we opened the doors at that point with the goal of creating a community radio station.”

Unlike traditional broadcast radio, listeners can tune in from anywhere, including on the station’s mobile application.

“Internet radio became a viable medium in the early 2000s,” Bear said. “I was really captivated by the idea that anyone in the world could be listening to what you’re doing. You could kind of create new communities that weren’t specifically centered around a geography.” 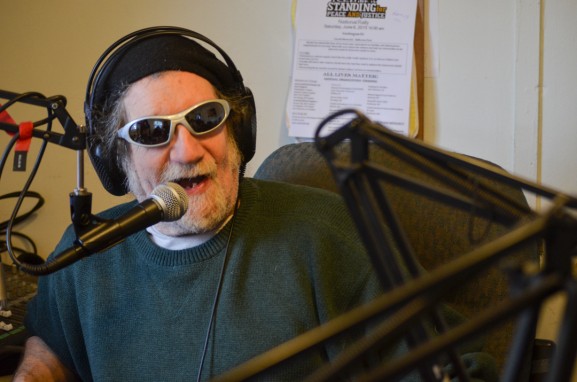 A variety of on-air personalities are the voice of the station and engage with different niche audiences.

In response to the lack of community coverage from larger media outlets, community radio stations fill the void with hyper local content. 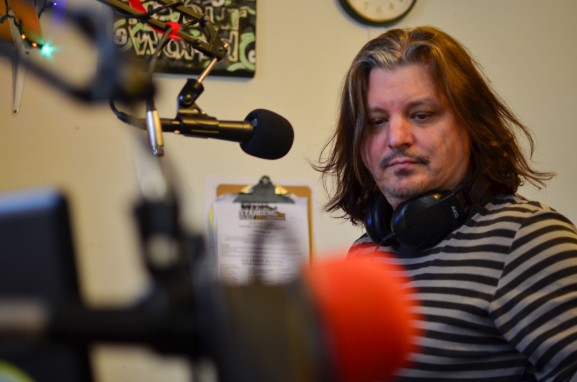 In January, the Federal Communications Commission awarded G-Town Radio a construction permit to go on the air as a low power FM radio station. Low power FM stations can have signal strength of up to 100 watts.

“Low power FM is a special class of license where it’s only for nonprofit organizations,” Bear said.

While still a champion for Internet radio, Bear states that in a community like Germantown, where a lot of people may not have regular Internet access, radio is the easiest way to reach the local audience. 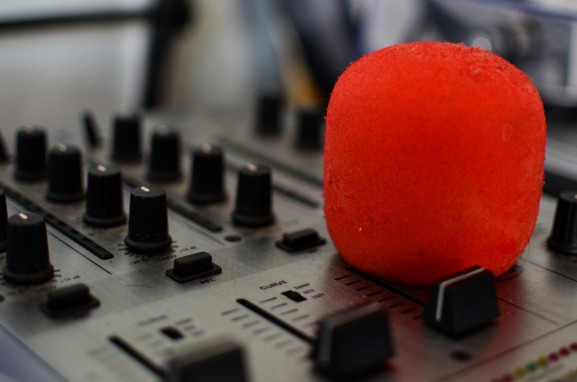 “The whole goal of a low power FM is to be hyper local, community focused radio,” Bear said. “If our stated goal is to serve the community, this will dramatically change the amount of people we are able to reach.”

Bear hopes that the combination of online and FM access will create a higher interest in the station and increase community engagement.

G-Town Radio plans to launch its FM platform by the end of the year on channel 92.9 FM.

Germantown: Feeding the Spirit and the Stomach

Speaking with someone who is passionate about something is a great experience. Take Paul M. Jones, who directs the food program at Victory Community Baptist Church of Germantown, as a prime example of that. He […]

Education is one of the foundations of society, and yet schools in Philadelphia are hemorrhaging cash due to rising costs and stagnant revenues. Many have been forced to cut back on everything from school supplies […]

The track rang out of the laptop speakers, while Rafeeq Davis looked down at his composition book. He bobbed his head in sync with the beat, waiting for a point to jump in before firing […]