When driving east down Germantown Avenue from Chestnut Hill, the number of vacant, deteriorating buildings steadily increases. Infrastructure blight is a chronic problem that has impacted neighborhoods across the city, not sparring Germantown. The combination of an improving economy and the actions of community leaders, however, has given the neighborhood an upturn.

According to the Census Bureau, more than 4,000 properties were vacant in Germantown as of 2013. In an effort to reduce blight and improve the area’s property value, community developer Ken Weinstein, president of PhillyOfficeRetail, has targeted his business at Germantown properties.

“We consider ourselves having a mission of doing well by doing good,” Weinstein said. “What that means for us is not always trying to maximize the return on investment but trying to balance making a dollar with also improving a community and raising the value of buildings and properties.” 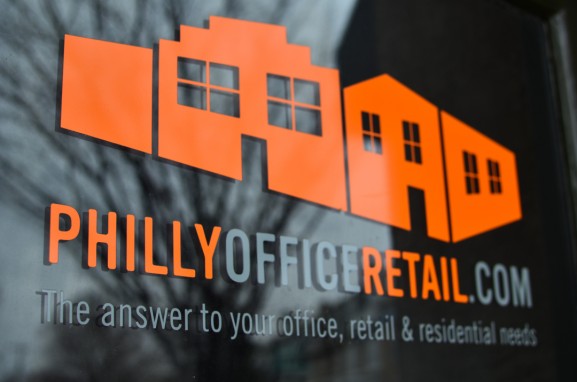 PhillyOfficeRetail currently has six construction projects in Germantown, including a 30,000 square-foot space across the street from the old Germantown High School building, which will be used as a job-training center run by Philadelphia Works.

While not a perfect measure of community growth, the neighborhood’s housing market has drastically improved in recent years. According to online real estate site Trulia, Germantown homes have seen a 123.8 percent appreciation over the last five years. The same study states that the median sale price of a home in Germantown is currently nearly 40 percent higher than that of Philadelphia.

“I would say it’s up and coming,” said David Wood, a former Germantown resident who still owns and rents out property near the Wayne Junction Station.

In 2011, Wood saw his entire block receive a makeover, as SEPTA began the long over-due renovation of the station, which was built in 1901 and had not been made-over since. The immediate area has also seen extensive residential housing development. 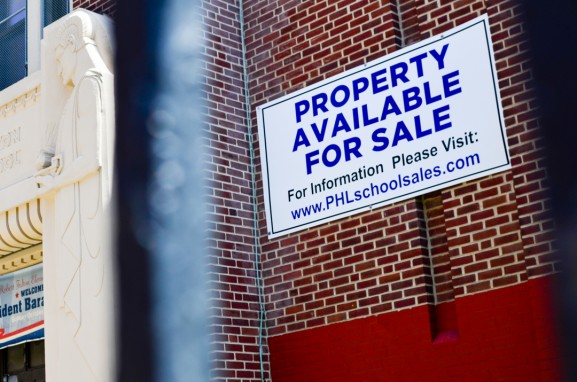 “I thought it was going to be a great change for that section and that area,” Wood said, “and in the long run, hopefully a great improvement for my investment there.”

PhillyOfficeRetail, through its Jumpstart Germantown program, will soon begin mentoring small residential developers, providing them with loans and networking them with one another.

Dating back to the 1680s, when it was a just small part of Germantown, the neighborhood of Mount Airy has a rich history that has shaped the diverse and tight-knit community that it is today. [continue reading…]

It has been nearly three years since The Church of Jesus Christ of Latter-day Saints began constructing its Philadelphia temple (above). Standing tall on Vine Street, between 17th and 18th streets, there are only a [continue reading…]