After the past winter with its harsh weather conditions, the Morris Arboretum is still looking to bounce back without too much delay.

“The biggest impact is the timing of flowering,” said Anthony Aiello, director of horticulture at the arboretum. “They usually are flowering around this time but we are seeing a delay, from a week and up to 10 days.”

The arboretum was started in the late 1800s by the University of Pennsylvania and displays many different plants, trees and exhibits. The arboretum offers tours and classes for any interested guests.

“The thing that people have been talking the most about is the flowering cherries, which have normally already bloomed but they are on a little delay,” said Aiello. 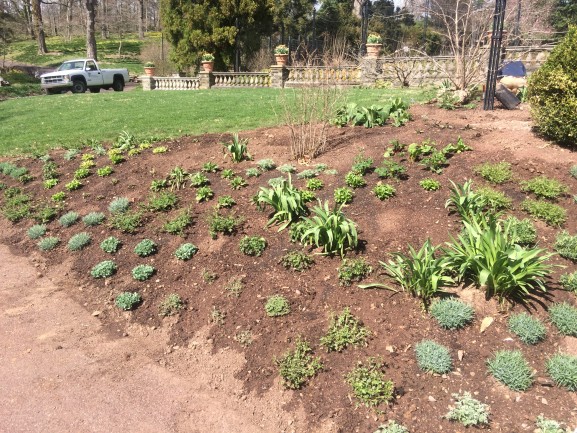 There was not a significant ice storm this winter so the arboretum did not suffer as bad as it has previously. 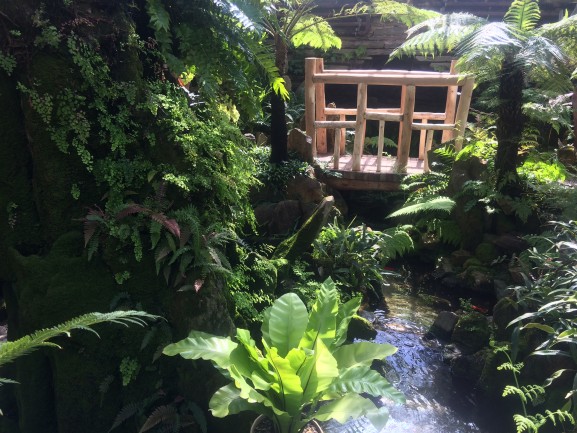 Even with the delay of the blooming flowers, many Philadelphians are already visiting the arboretum.

“I enjoy coming to the arboretum because every season it is peaceful and beautiful,” said local resident Cathy Fasy.

“This winter we were really lucky because it was cold for a long period of time, but we did not get hit by a large snowstorm, so there was not a lot of damage,” said Aiello.

The arboretum employees are doing all they can to assist the flowers in blooming in the next few weeks.

Business students are often told to formulate their ideas while still in college. Many of these young entrepreneurs come together to focus on the potential of their concepts. Students from Drexel University and the University [continue reading…]

Small businesses are no stranger to Chestnut Hill. Shops, boutiques and restaurants flood Germantown Avenue. Whether it is an upscale clothing boutique, a small frozen yogurt shop or a historical store a customer wants, their [continue reading…]

The 19th Baptist Street Church reached a crisis point in September of 2011. Hurricane Irene and a small earthquake dislodged much of the exterior masonry and threatened the structural integrity of the building, located at 1235 [continue reading…]