Alex Shraybman was more than 40-years old and in an established career when he decided to uproot his family from their home in Lviv, Ukraine, and make the trip to the United States in search of new opportunities.

Originally settling in New York, Shraybman moved to Philadelphia to follow a job offer for a better career (although he had more than one degree in the Ukraine, he started work in the United States as a construction worker and dishwasher). After moving to Philadelphia, he began volunteering for the New World Association (NWA), a social services organization on Bustleton Avenue which provides educational programs, English classes and immigration assistance to working adults.

Eventually, he became president of the organization and still holds that title today.

Why did you make the decision to come to America?

Why? That’s the same question you could ask millions of people who fled the former Soviet Union – discrimination, persecution, search of freedom of religion and more. I came with my wife and my daughter, who was 8 at the time. I left because I felt discriminated and because I wanted the best future for my family, especially my child.

Was this something you had been considering for a long time before you left? Was your wife supportive?

I thought about it for more than a year before I left. [My wife] was actually the initial person who suggested it: “Alex, let’s go. Alex, let’s go.”

Her parents and her sister left before and they were living in New York. 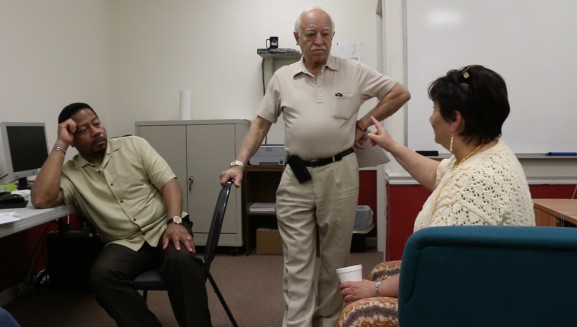 Describe your personal experience with adjusting to life in America.

It’s very difficult to explain it in a few words. As soon as I crossed the border of the Soviet Union, I felt such excitement. I was very happy, and I didn’t have a shadow of a doubt that I would succeed in everything in this country.

When I was working in New York, I read an advertisement in the New York Times about a job opening in Philadelphia. I sent them my resume and they hired me. My first salary in Philadelphia was $22,000. That was big money. I was able to buy a house and my daughter was in school. My wife started to work in King of Prussia, so I bought a car for her. Step-by-step, I worked my way up. 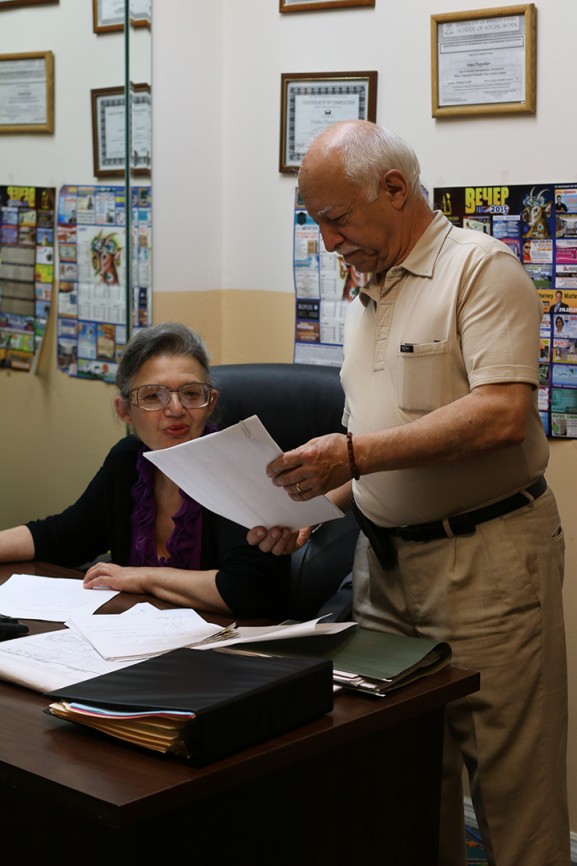 What was your job before you left [Ukraine]?

I was chief engineer at a construction company. We used to build fire stations, commercial businesses. My experience was from 1961 until I left in 1979. I have two master’s degrees in engineering, so I have very extensive experience.

How did you come to start working for NWA?

A friend of mine, one of the people who started this organization, asked me if I wanted to work as a volunteer. At that time, I was working for United Engineers, a big construction and design company.

I used to come here once a week. I consulted with people, translated some letters, helped to make resumes, etc. Until 1994, I was a volunteer. They elected me as president ten years after I started volunteering. 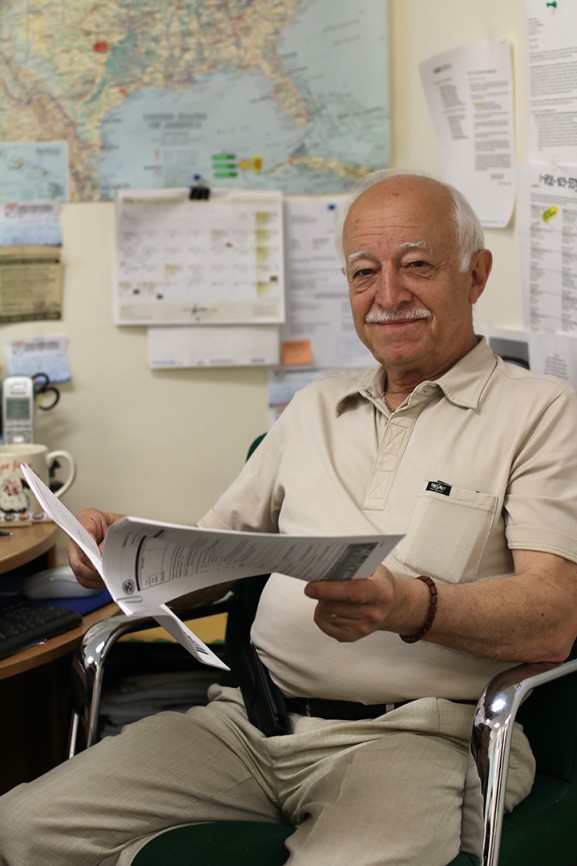 Besides being the president and having administrative duties, what is your role in NWA?

My classes here are twice a week. I teach preparation for citizenship. I teach them history, geography, English as a second language and help them to fill out applications for naturalization.

What would you consider to be the hardest part of working here?

Money. Our funding from year to year is getting worse. We receive most of our money from federal governments, but we are also able to raise some money from the local community. They help to support us.

What do you enjoy the most?

Everything. I enjoy everything.

-Text and images by Alyssa Luchette and Casey Kallen.

The Philadelphia Streets Department announced plans to allocate funding for the city’s first protected bike lane to be built along Ryan Avenue, between Lexington and Rowland avenues, in Mayfair. “We had a councilman who wanted [continue reading…]

Actress Danica McKellar, the young woman who played Winnie in the “The Wonder Years,” will be in Mayfair’s Stein Your Florist on April 6 to shoot a scene for an upcoming movie in which she [continue reading…]