While the race to see who will become Philadelphia’s next mayor revolves around a number of issues facing the city, the issue that appears to be at the forefront is funding for the city’s district and charter schools.

Not only is the Northwest section of Philadelphia home to many public and charter schools, like Roxborough High School (pictured below), but it’s also home to many of the city’s most active voters. That makes pleasing Northwest voters very important for the mayoral candidates. 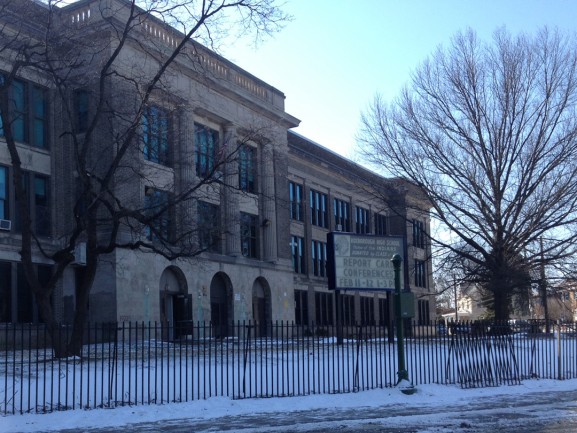 One of those candidates, Senator Anthony H. Williams, has been under fire from his opponents because of his stance on charter schools.

Williams is pro-charter, and has said publicly that he would consider accepting a $35 million donation from the Philadelphia School Partnership, a non-profit advocacy group, to increase the number of charter schools in the city.

Some Northwest residents, like Joe Laport, are not sure if taking this money would be in the best interest of everybody.

“I think we need to fix what we already have before we think about adding more,” said Laport. “New schools need time to grow but the schools we have still need improvements.” 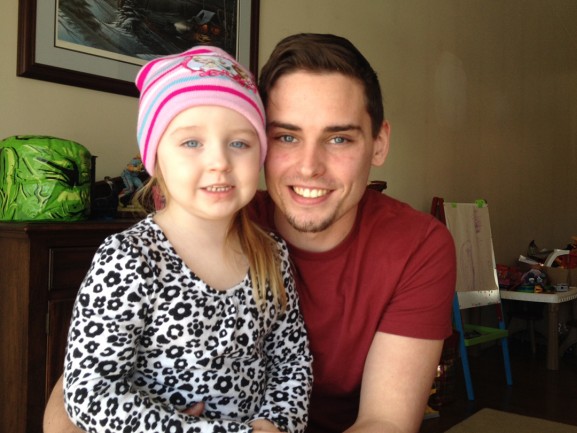 Laport will be sending his daughter (pictured above) to school in a few years and he said that the funding issue would definitely impact his family.

“It’s a huge deal,” said Laport. “My daughter will be in school for the next mayor’s entire term. I’ll probably vote for whichever candidate has my family’s best interests in mind.”

Williams’ opponents believe that his stance is just to further his campaign and that he is not interested in developing good schools or helping to rid the school district of its $80 million deficit.

The Philadelphia School Partnership’s proposed donation comes as the city’s School Reform Committee prepares to vote on expanding the number of charter schools in Philadelphia.

In a statement, PSP Executive Director Mark Gleason said, “We agree that financial impact is an important consideration, and it has become clear that cost concerns are hindering the SRC from making decisions about the charter applications in the best interest of kids and families who are eager for a new opportunity to attend a great school.”

Some Northwest residents believe that expanding charter seats will be very beneficial for the school district.

“The charter schools in Philadelphia provide such a great education,” said Roxborough resident James O’Connor. “I think adding more charters would be a smart move.”

O’Connor also said that with the school district facing such a large deficit, any money that they can get their hands on is a good thing.

“If there is money going towards the school system, that’s a positive in my mind,” said O’Connor.

Other residents, like Kaitlin Quinn, think the money should be distributed evenly throughout the district.

“There are public schools and charter schools here in the Northwest,” said Quinn. “Both could use the money. So, if a group is willing to donate money to the district, I think we should take it.”

Philadelphia residents are aware that the deficit facing the school district is a large issue, but the source of help is a hang up, and could have a huge impact on who becomes the city’s next mayor.

– Text and images by Kevin Wright and Jayson Loose.

This City of Brotherly Love is known for cheesesteaks, murals, arts and of course Rocky Balboa. Philadelphia is applauded for its vibrant culture, yet the city is ridiculed for its sometimes trashy appearance in places. Many [Read More]

South Kensington resident Stephanie Marsh has invested the past three years helping rebuild her community, people and dogs alike. Marsh’s mother always had a passion to save animals by providing rescue dogs with her love [Read More]