Several individuals sat at a large table, coloring, writing, working on puzzles, watching “The Price is Right” on television and waving happily at people passing by. All of these individuals have what is known as an intellectual disability, but that did not stop them from enjoying their day, chatting away and offering everyone who approached a smile. 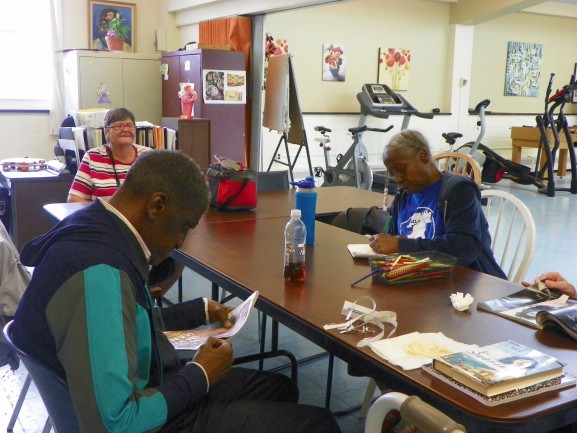 According to the American Association on Intellectual and Developmental Disabilities, an intellectual disability is defined by significant limitations in both intellectual functioning and in-adaptive behavior, which covers many everyday social and practical skills. These limitations can range from mild to severe.

Programs Employing People (PEP), located at 1200 S. Broad St., serves approximately 300 people with intellectual disabilities each year. The goal of this organization is to strengthen their capabilities in areas such as employment, transportation, social opportunities and education.

The Arc, a non-profit organization which serves and advocates for people with intellectual and developmental disabilities, said about nine million Americans have an intellectual disability and, according to the City of Philadelphia’s Department of Behavioral Health and Intellectual Disability Services, at least 12,000 of those individuals live in Philadelphia. 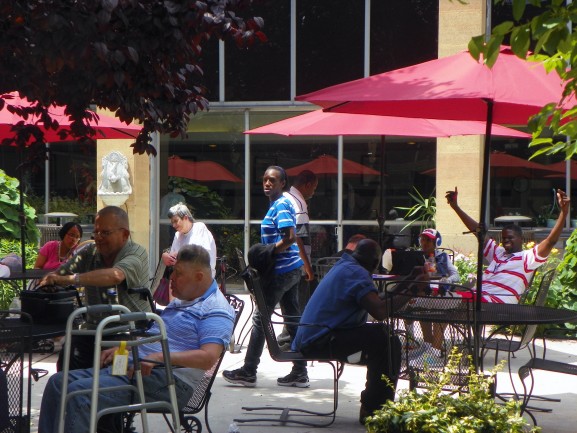 PEP was founded in 1969 by a group of mothers and community members. The group noticed South Philadelphia lacked a specialized summer camp for their children with intellectual disabilities, so they founded their own.

Since then, PEP has grown into a multi-faceted organization, with many programs that benefit people with intellectual disabilities in the community. 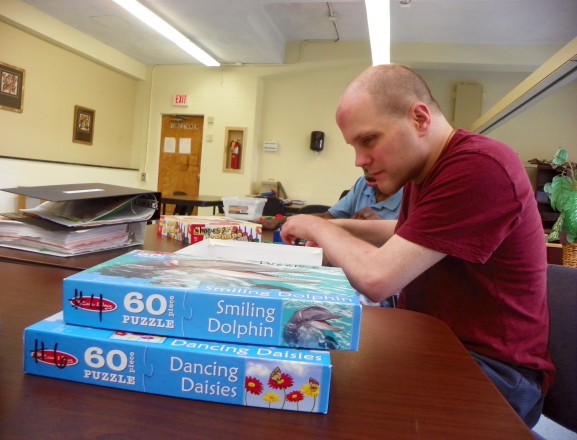 In 2014, the Special Olympics released a survey that stated only 34 percent of people with intellectual disabilities are employed. PEP works with these individuals to help them obtain and maintain jobs.

Charles, a consumer at PEP, said he has been out of work for a year, and is working hard with his job coach to find something that suits him.

“Right now I’m looking for something like a dishwasher,” said Charles. “Or cleaning, sweeping up or doing other things.”

Charles watches videos that prepare him for future jobs and explain how to get along with bosses and co-workers and the like, according to Beth Ryan, vocational and employment manager. PEP also helps Charles and other individuals with travel training in order to prepare them for getting to work independently and on time. 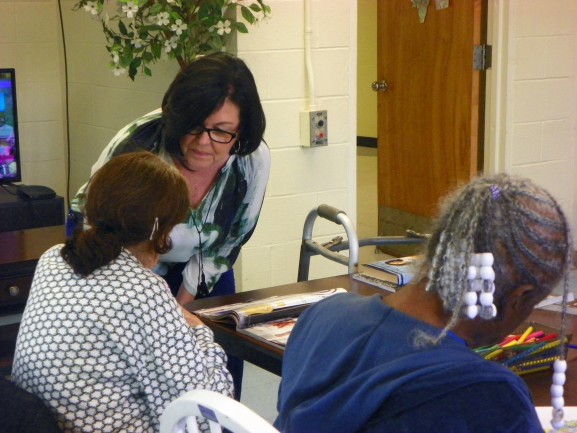 Denise Donaghy has been a program coordinator at PEP for about a year now and works with consumers in the Adult Day Program. Donaghy said she got involved with PEP because she wanted to be an advocate to some of the most vulnerable people in the community.

Another consumer, Ernastine, is enrolled in the Adult Day Program with her husband Larry. They have been together for almost 40 years, according to Ernastine.

Shaun Quigley, program coordinator, said the couple has been with PEP for about a year.

”They’re here every day and we love them,” said Quigley. 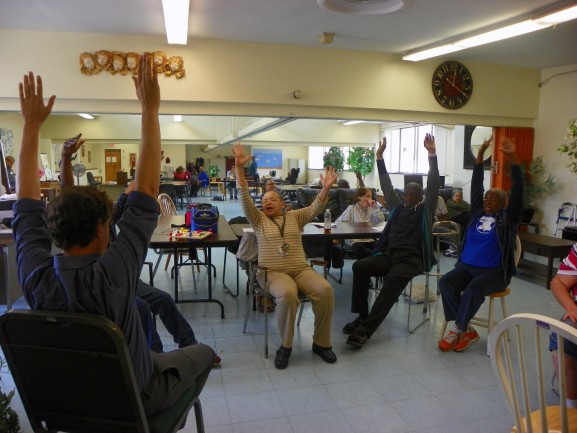 Heather Kuzowsky, the home and community habilitation/respite services manager, said PEP works with consumers on the outcomes that they, themselves, would like to achieve. Whether that be gaining more independence or just getting out into the community more.

“I love helping people who are excited about things and people who want to do things,” said Kuzowsky. “And I think a lot of the individuals we serve want to be active and a part of the community. It just gives you a sense of well-being to help people feel connected like that.”

As local residents packed into a tiny room at the Guerin Recreational Center in South Philadelphia, a sense of anticipation filled the air. “This meeting represents a change in culture,” said Mark Keener, an urban [Read More]

A T-shirt that reads, “single with cats,” is one of the first things a customer see when they walk into Knack Philadelphia. That and a tote bag that states, “cats are my bag.” “I have [Read More]