With Mayor Michael Nutter proposing a $500,000 increase to the Parks and Recreation budget, the Parks Alliance still feels that more funding is necessary to effectively run an enjoyable, safe environment for the communities of Philadelphia.

While some recreation centers and communities have suffered, and some continue to suffer with programs being cut and pools being closed, the 12th and Cambria Recreation Center in Hartranft section of North Philadelphia has managed to stay fully operational. 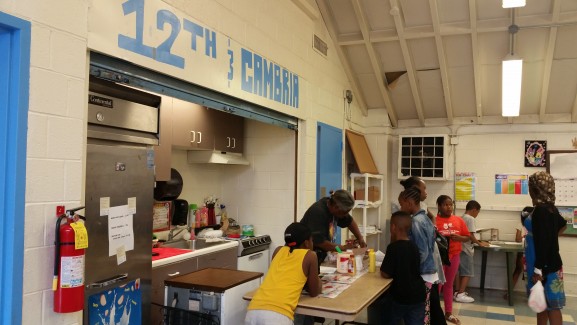 The 12th and Cambria recreation center not only provides a computer lab, but it has a summer camp for children, a swimming pool, basketball courts, a baseball field and more.

The vice president of the advisory board, Michael Abdullah, is grateful for how “the Rec” has been able to maintain.

“This Rec is really before its time,” Abdullah said. “We are doing things at this rec that are not normally done.

The 12th and Cambria rec center is one of 19 Keyspot locations in the city that connects the people of the community to the Internet with on-site computer labs.

The computer labs are set up for people to do productive activities that don’t involve just browsing the web or checking social media, but empowering themselves through the use of this technology.

“We are not going to employ this technology for children and people of the community to come in to do superficial things,” said Ricardo Rose, the Rec’s communications leader. “We want the community to understand where they are and the social economic effects.” 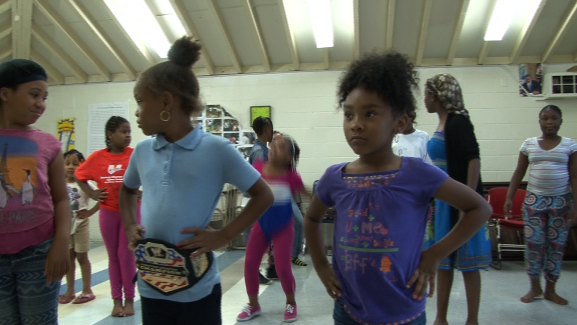 West Philadelphia: A Slice of Japan in Fairmount Park

Shofuso Japanese House and Garden is getting ready for a partial roof replacement later this summer. While most might find this subject to be of no interest, there is actually a unique story behind it. […]

The calendar reads September, and for several recreation workers in South Philly, vacation has finally arrived. The summer camps have been completed and the next wave of children is still a few weeks away. As […]