The Philadelphia Catholic League has long been recognized as one of the better basketball leagues in the state of Pennsylvania, let alone in the country. Former Philadelphia Inquirer high school writer and statistician Ted Silary said that there was such a “golden age” because of the deep tradition rooted within the league.

“During the best years, the Catholic League was held in high regard mostly due to tradition,” Silary said. “Many players were sons/grandsons/nephews of former players and deep connections were ever-present. Also, the league sent many players to Big 5 schools, so it acted as a pseudo farm system.”

While it’s true that not as many players from the Catholic schools attend local Philadelphia universities anymore due to greater national exposure, City of Basketball Love founder Josh Verlin didn’t hesitate in his answer whether or not the Catholic League was still dominant in the state today.

“I believe the Catholic League is the best in the state,” Verlin said. “The balance and competitiveness from top to bottom in the league is what makes it the best.”

With Roman Catholic High School and Saints John Neumann and Maria Goretti High School both ranked in MaxPrep’s Xcellent 25 and plenty of recruits heading to Division I college programs around the country, there is enough evidence to suggest that Philadelphia may still be home to some of the best talent in the nation. 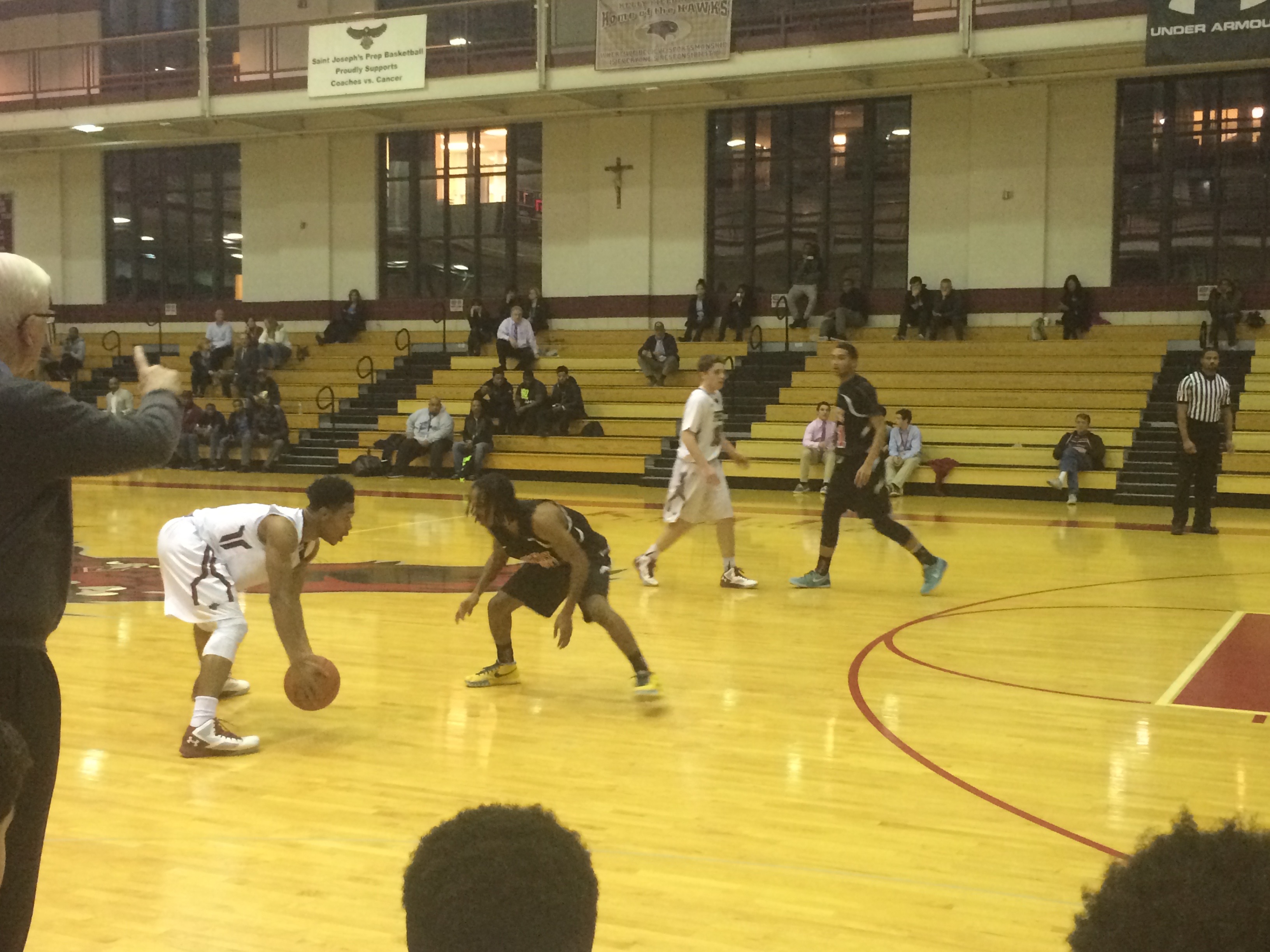 The good players still exist today but the tradition that Silary mentioned is not as common anymore due to expansion of off-season basketball and AAU play.

With so many athletes all over the country, college coaches only have so much time to see them all. This makes travel and AAU play a large foundation of the material these coaches get to see, as opposed to local play within leagues such as the Philadelphia Catholic League.

Silary doesn’t think that AAU play is ruining the Catholic League and it’s players, but he doesn’t see it as a complete positive either.

“Ruining takes things a little too far because the fans still care, and are still very passionate for natural rivalries,” Silary said. “AAU, however, has definitely lessened the impact high school games have on recruiting. College coaches mostly make their decisions based on what they see along the AAU trail. Very sad to see.”

Neumann-Goretti coach Carl Arrigale sees the positives and negatives of AAU play but thinks the minuses as a whole could be having a more powerful impact on the players today. 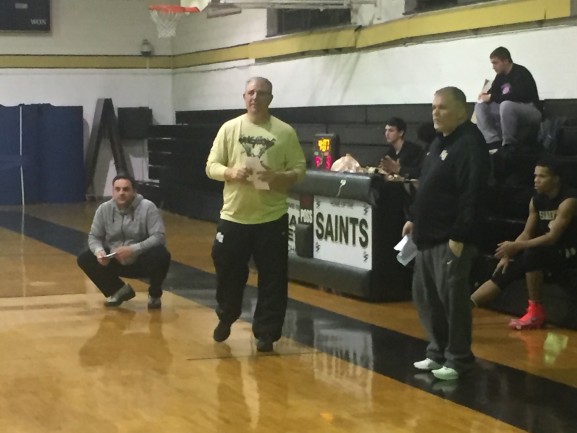 “It’s good for the kids because it gets them the exposure that they need and helps the college coaches see more kids,” Arrigale said. “I can see it from that standpoint. But it’s a lot of games and the kids don’t really get a break. They play two and three games a day sometimes. Guys don’t play their hardest all the time and aren’t always practicing. You hope the kids make the best of it.”

Arrigale also talked about how playing elsewhere sometimes makes it difficult to work with some of the players and get them to buy into his program because of things they learned within the AAU leagues from different coaches.

“Another coach might have a different philosophy and then I have to bring the player in and instill my philosophy,” Arrigale said. “It can be a struggle. It certainly has its negatives.”

While AAU and travel play during the offseason has had its impact on the Catholic League, open enrollment and transfers as a whole have also shifted talent around. There are a number of ranked recruits within the catholic schools but there have also been those who have left for other opportunities according to Silary.

“Most kids want to be part of the quality programs and, often with the help of AAU coaches, they find a way to get there,” Silary said. “There are occasional exceptions, of course, but very few transfers are blocked. Most coaches now figure, ‘If the kid wants to go, let him.’ Stevie Jordan, Conwell-Egan’s star senior point guard, transferred to a powerhouse prep school in Texas. He’s satisfied with being a backup there.”

Verlin sees constant transferring and enrollments elsewhere as a culture problem within the sport of basketball and one he’s seen in the Catholic League.

“I think there’s a problem in the culture today of people wanting instant gratification,” Verlin said. “People want instant success. There’s such a pressure on some of these kids to start right away and be good right away. If they’re not satisfied they think ‘I’ll transfer and go somewhere else.’ Some kids I understand the transfer but some just don’t want to put in the work and that’s a problem.” 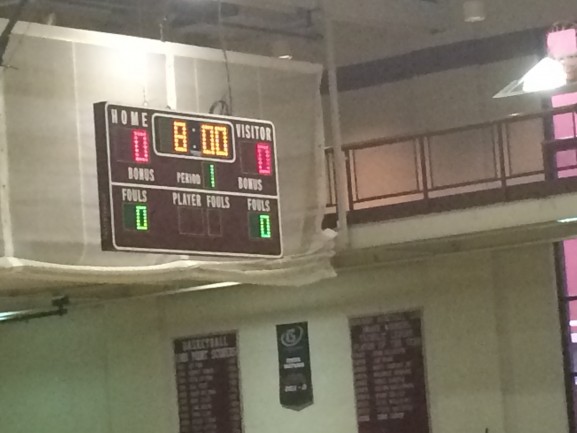 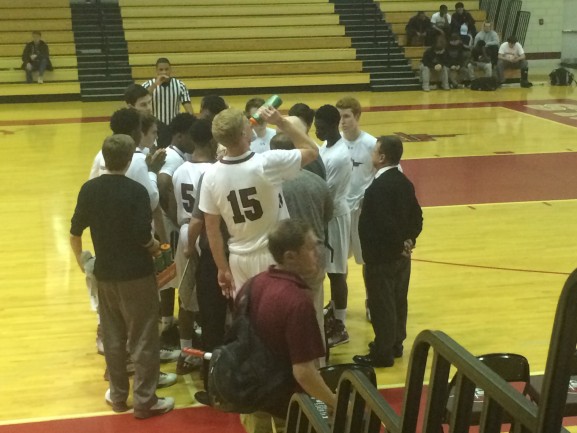 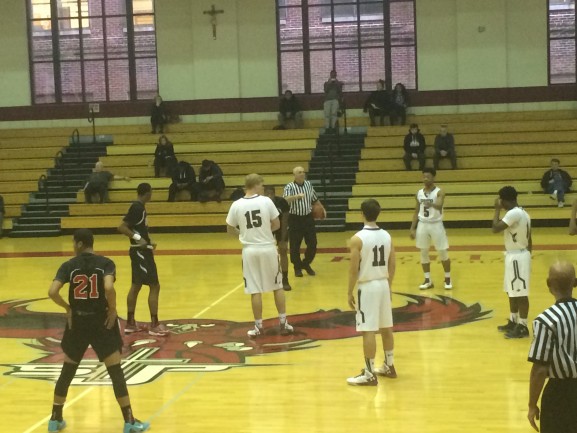 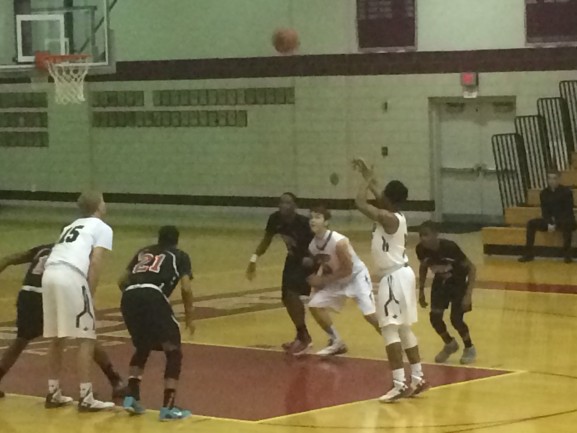 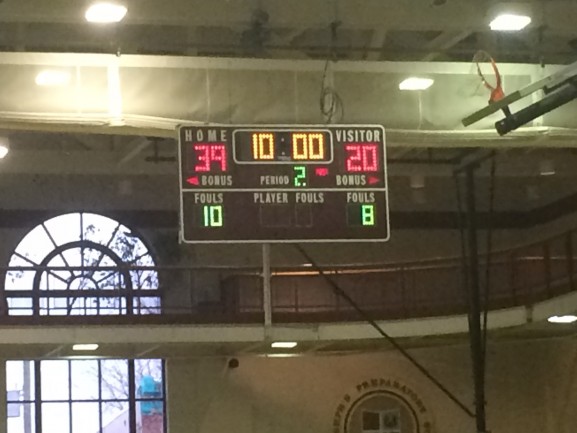 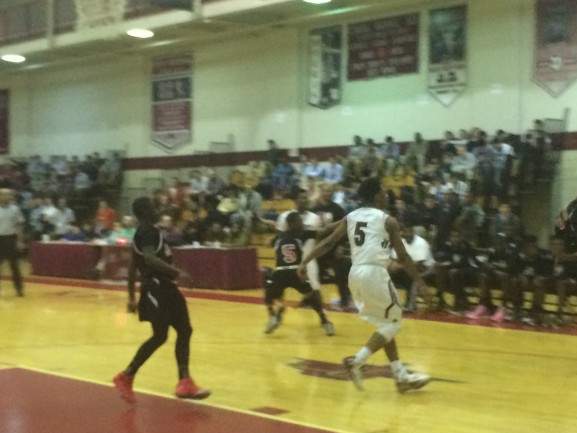 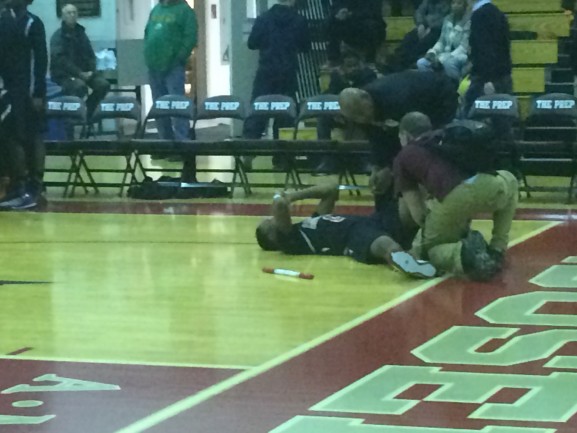 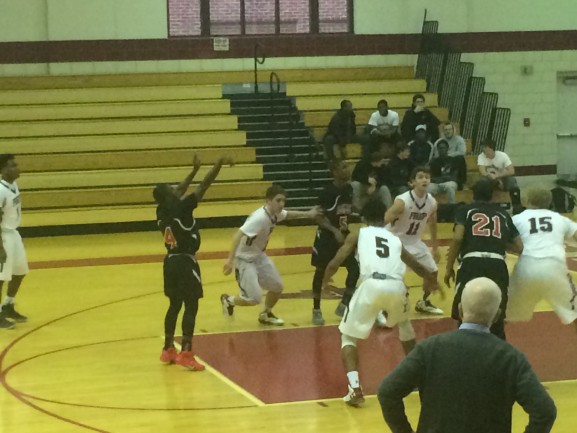 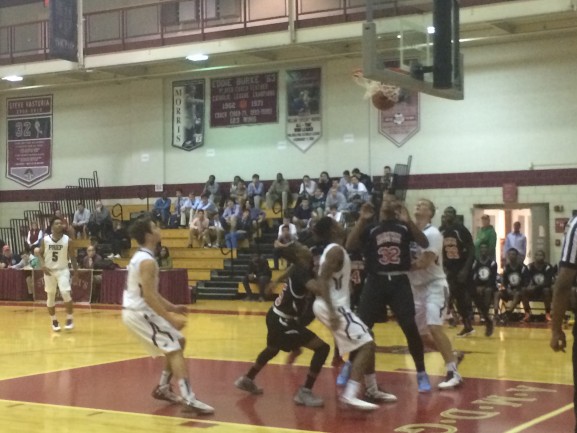 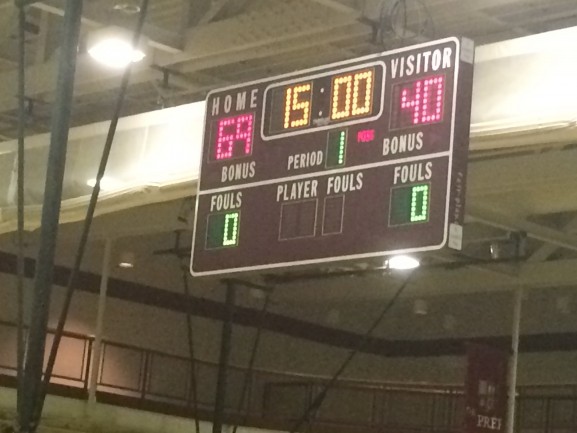 The Catholic League as well as many others around the country have the same modern problems. What is good to see is that Philadelphia is still home to quality amateur play within its Catholic schools.

It may not all be the same but there’s no reason to suggest the Catholic League has and will fall off anytime soon.

– Text and images by Nathan Grubel and Matt Bernardini.

When you walk around Fairmount and Girard avenues, you might begin to notice local businesses receiving a facelift. The facades of some local businesses have been assisted in their transformations with help from a city-run [continue reading…]

For Jose P. Miranda, a North Philadelphia native and a senior majoring in political science at West Chester University, tomorrow marks the end of a long, hard-fought campaign. Miranda is running for Pennsylvania state representative in [continue reading…]

On a weekend of America’s national holiday honoring its military veterans, Cookie’s Tavern in South Philadelphia provided a special thanks by hosting its annual Marine Corps’ birthday party. Marines from all over the country and [continue reading…]