Helen Hutchins attempted to sow wildflowers on the site at which her house sank into the earth.

Hutchins’ residence was one of nearly 1,000 homes formerly located in the Logan neighborhood in an area known as the Logan Triangle.

A muddle of weeds and trash now extends across the forsaken 35-acre tract of land clutched between Roosevelt Boulevard and Loudon, 7th and 11th streets.

It has sat neglected since the 1980s.

Hutchins’ flowers were a gift from Paul Glover, and symbolic of his hope for the neighborhood. 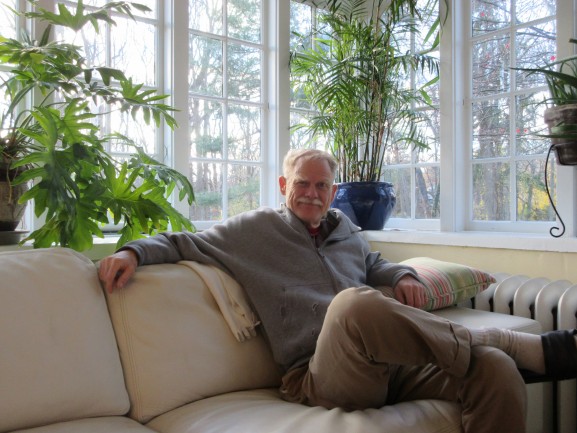 Glover (above) drafted the Logan Orchard and Market (LOAM) proposal, a plan envisioning verdant revitalization for the Logan Triangle.

The plan calls for installation of tiny houses (small, energy-efficient, solar cabins) that would provide homes for the needy including veterans, single mothers and the homeless.

Glover said the Patch Adams clinic, named for the real-life physician and inspiration for the Robin Williams film, would provide free healthcare and double as a community center equipped to provide residents “real healing.”

And LOAM offers the opportunity to begin development immediately, using “a flow chart rather than a timeline,” he said.

“We begin with a pocket park and add a tiny house and a greenhouse, and build it like a coral reef of prosperity – gradually, at the rate that resources and people come together to build it,” Glover said. “Based on the enthusiasm that we’ve seen so far from throughout the community, we expect a lot of in-kind donations of goods, services, skills, time, talent and even dollars.”

Glover emphasized that LOAM calls for lightweight structures sustainable on the existing land composition and without need for costly repairs. 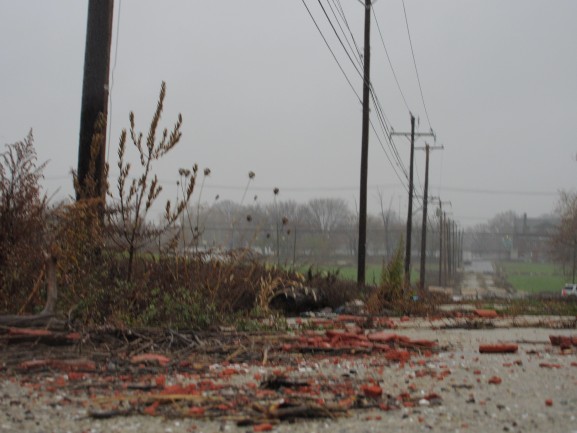 However, Hutchins’ wildflowers never took root – and LOAM may not bloom either.

The community has met Glover’s plan with eagerness, but LOAM has no permits or approvals.

The Philadelphia Redevelopment Authority (PRA) acquired the land by eminent domain in 2012 and partnered with the Goldenberg Group to develop it.

After years of inaction, eagerness for any development whatsoever abounds.

“Mr. Glover has some wonderful, wonderful ideas,” Hutchins said. “I don’t always think they’re realistic. When we first [met] him we were to-the-roof excited. He’s the only one who approached us in 30 years. Nobody even thought about – well, they thought about [redeveloping] and then went away.”

Glover describes himself as a serial-social entrepreneur who advocates and initiates campaigns modeling ecology and social justice in urban settings.

He boasts a successful background in the tenets LOAM proffers.

He believes his experience as the founder of the Ithaca HOURs currency primes him to create a community capable of aiding and sustaining the economically disadvantaged.

Under his proposal, LOAM would have its own currency where people could trade labor for services and stakes within the community. This model, akin to sweat equity, is used widely by Habitat for Humanity, and serves to diminish cost of living.

Treatment at the Patch Adams clinic could be obtained in this manner as well.

Glover said that his LOAM proposal will save taxpayers money through avoiding costs of courts, police, prison, food and heating assistance, and Medicaid.

“I’m going to be honest and very direct,” Hutchins said. “You’ve seen the area. There are no markets. A strip mall – I can’t ever say there’s enough, because retail is awesome. It creates jobs. … And I think that the community needs something that’s going to create value, and I believe a strip mall could just do that because value would be giving jobs.”

In a written statement, PRA executive director Brian Abernathy said, “The PRA’s goals and LOAM’s goals are the same: jobs for the surrounding community, improving economic and educational opportunities, increasing recreation options for youth, better access to fresh food and the removal of blight. We approach those goals differently but hope we can get past whatever differences we have. There’s no reason for us to be at odds with one another.”

Glover said there is enough land for many ideas to take root.

“It is, after all, a 35-acre vacant lot and if we had even … half of that … we could do something outstanding, spectacular, unprecedented in the whole country,” he said.

Whether in the form of a revenue-generating shopping hub, a permaculture village, or a compromise between the two, Logan residents like Hutchins are eager to see something bloom on the ground they fondly remember as home. 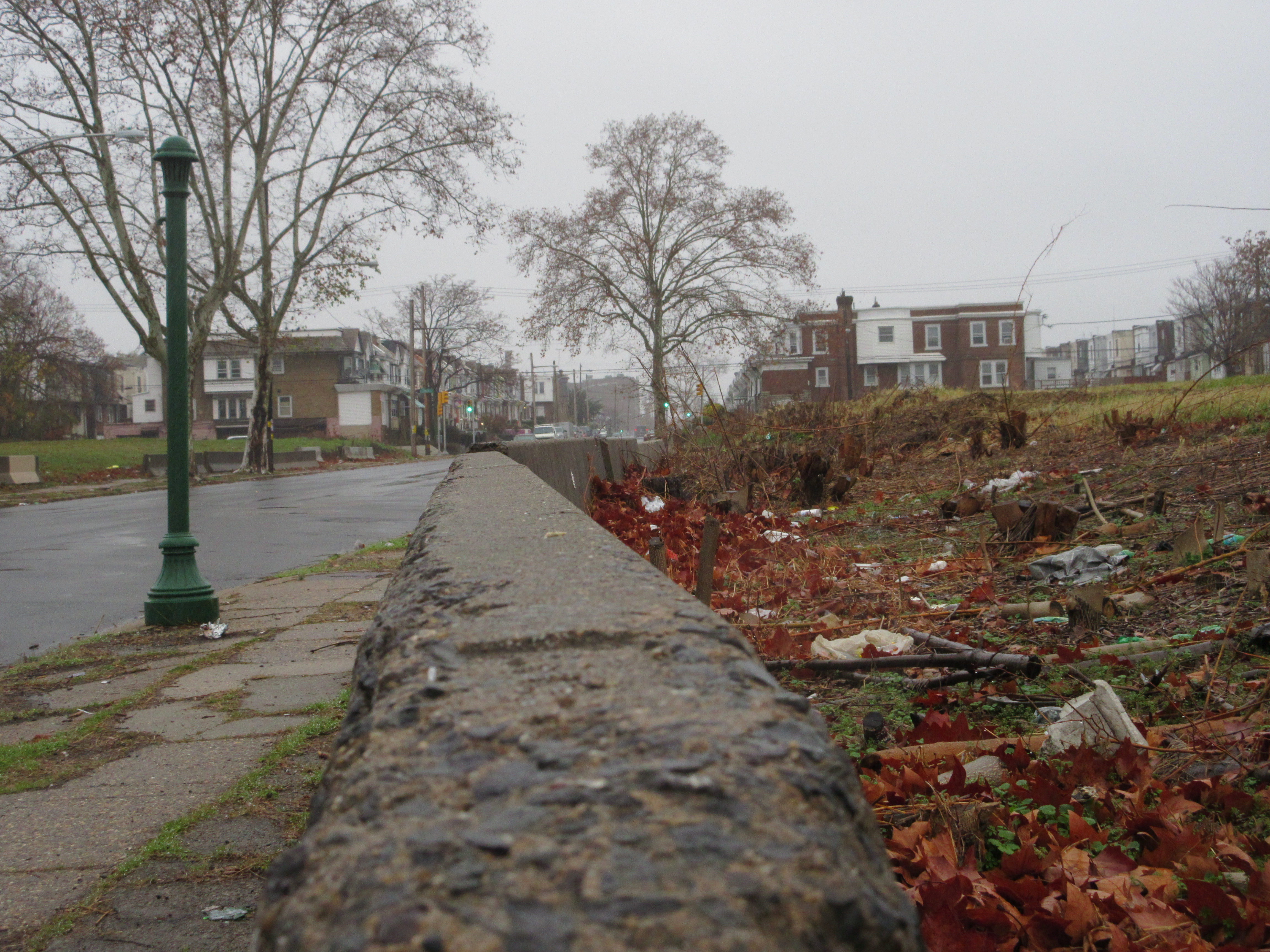 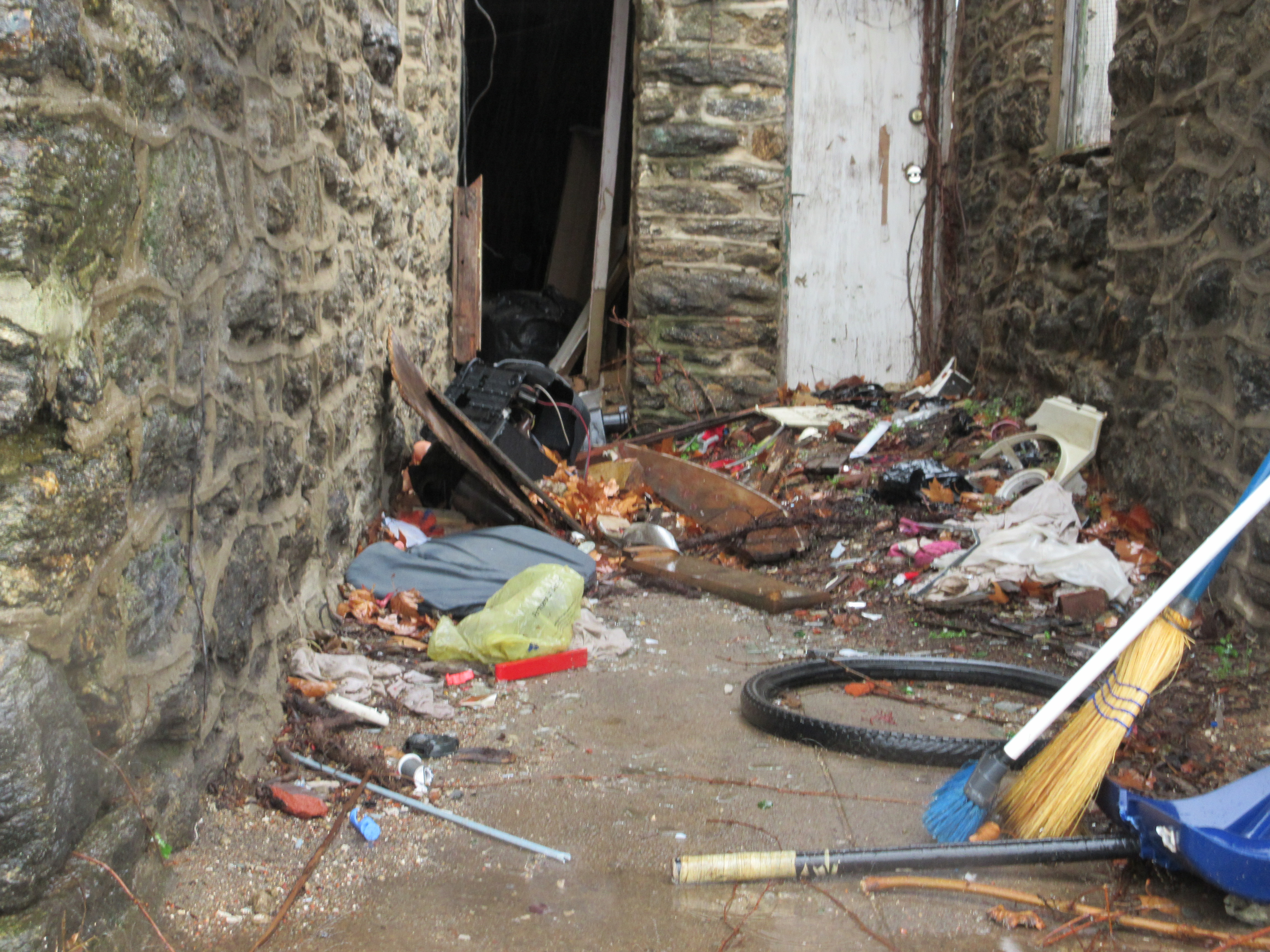 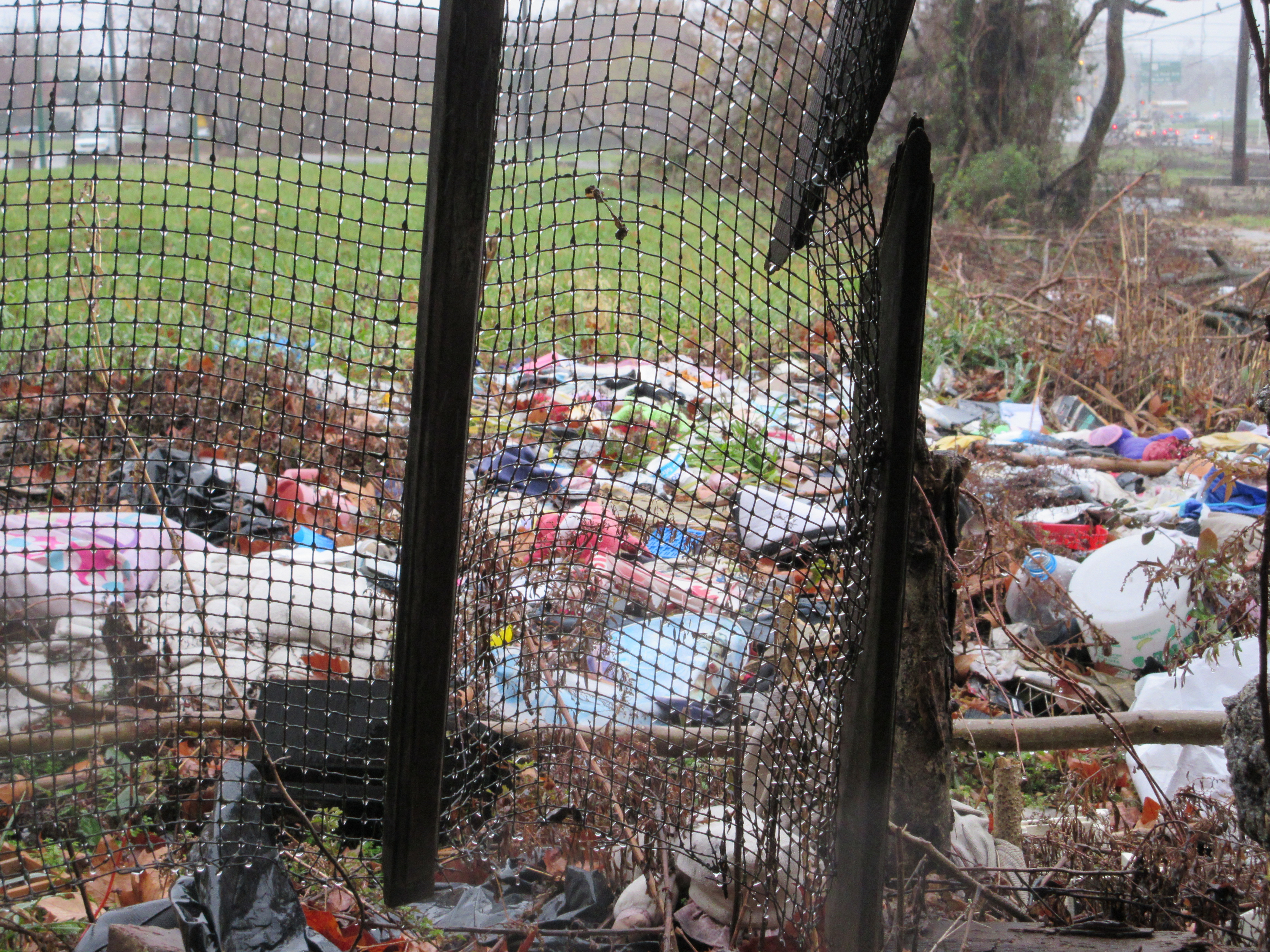 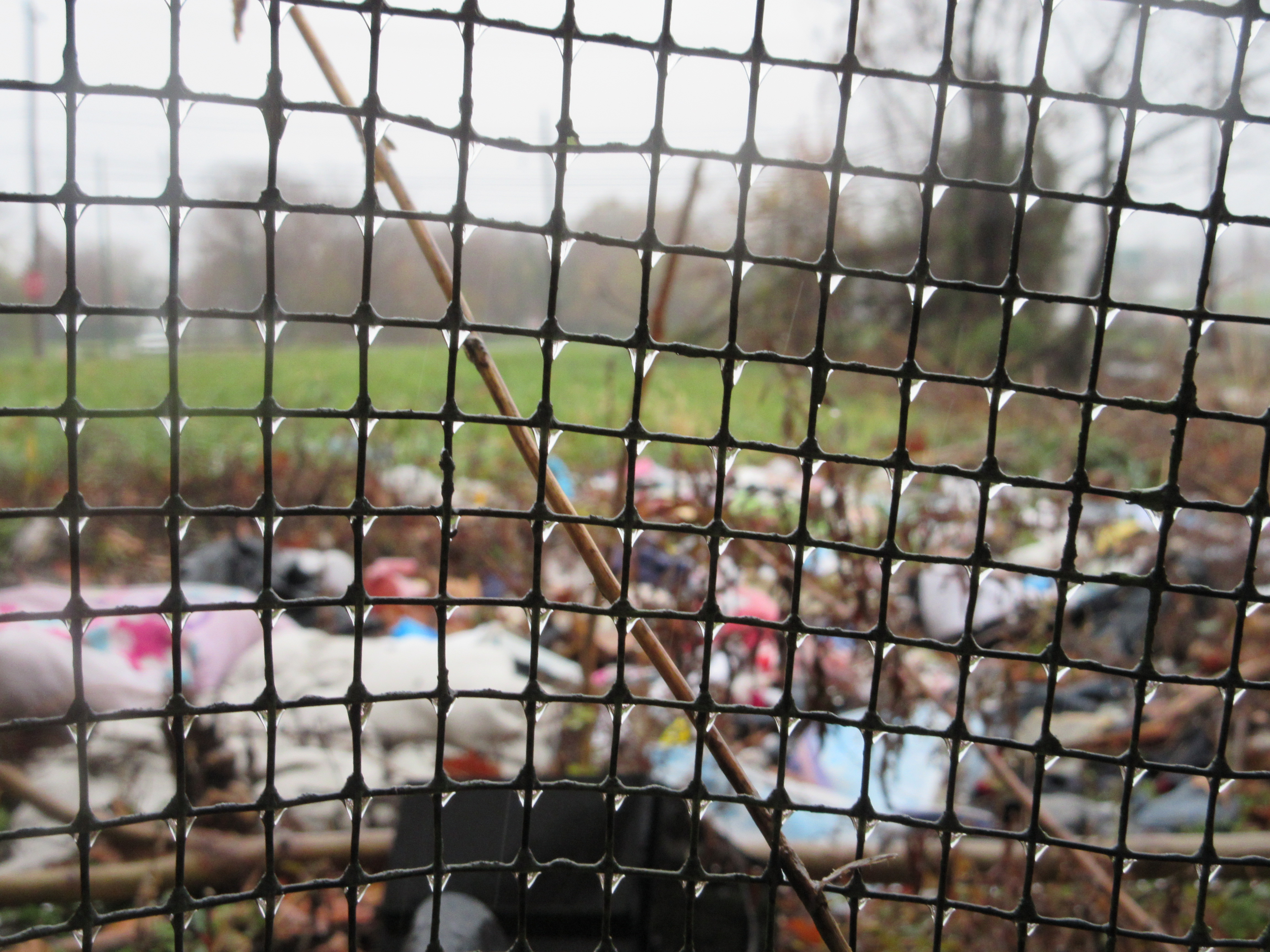 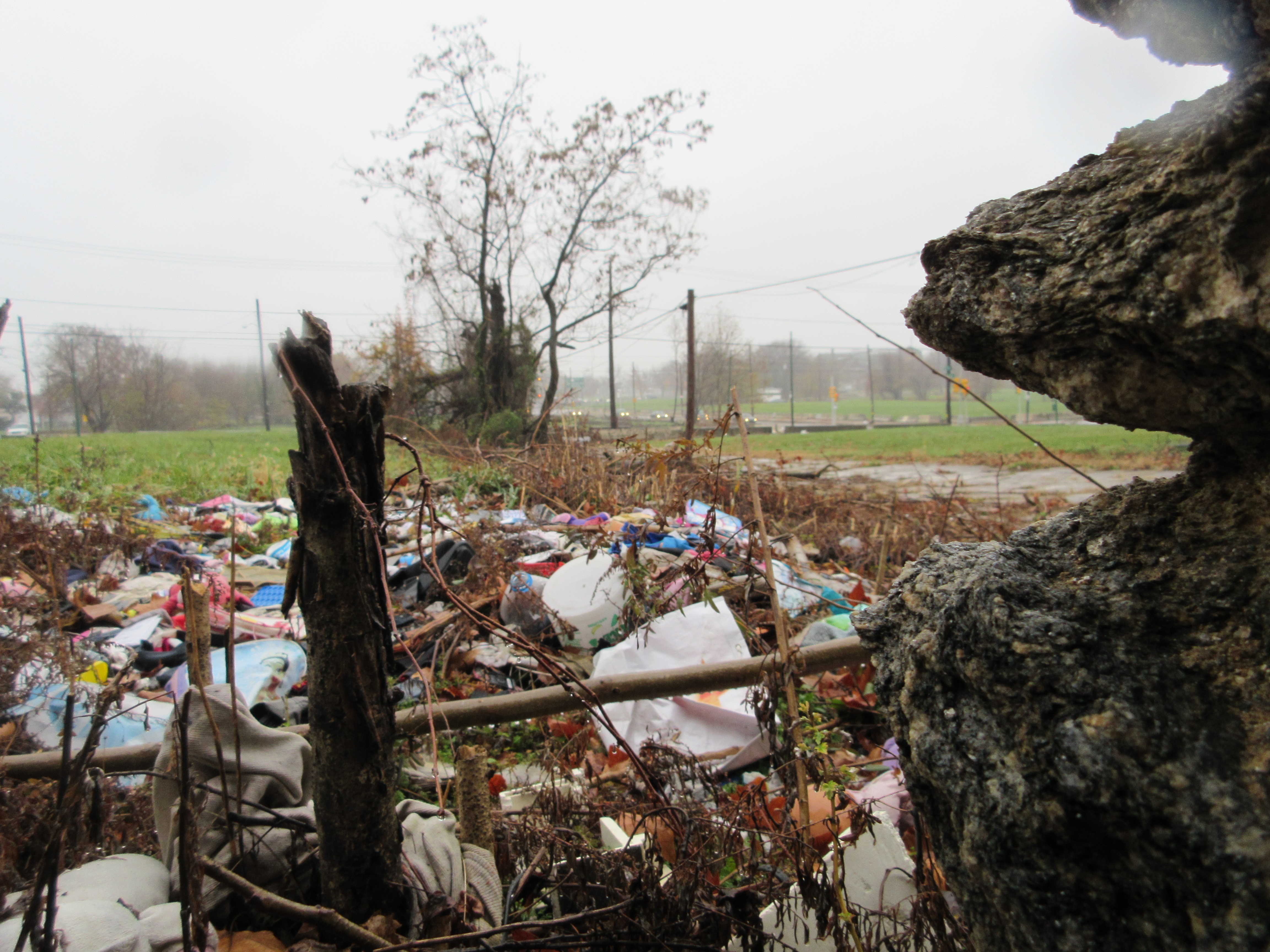 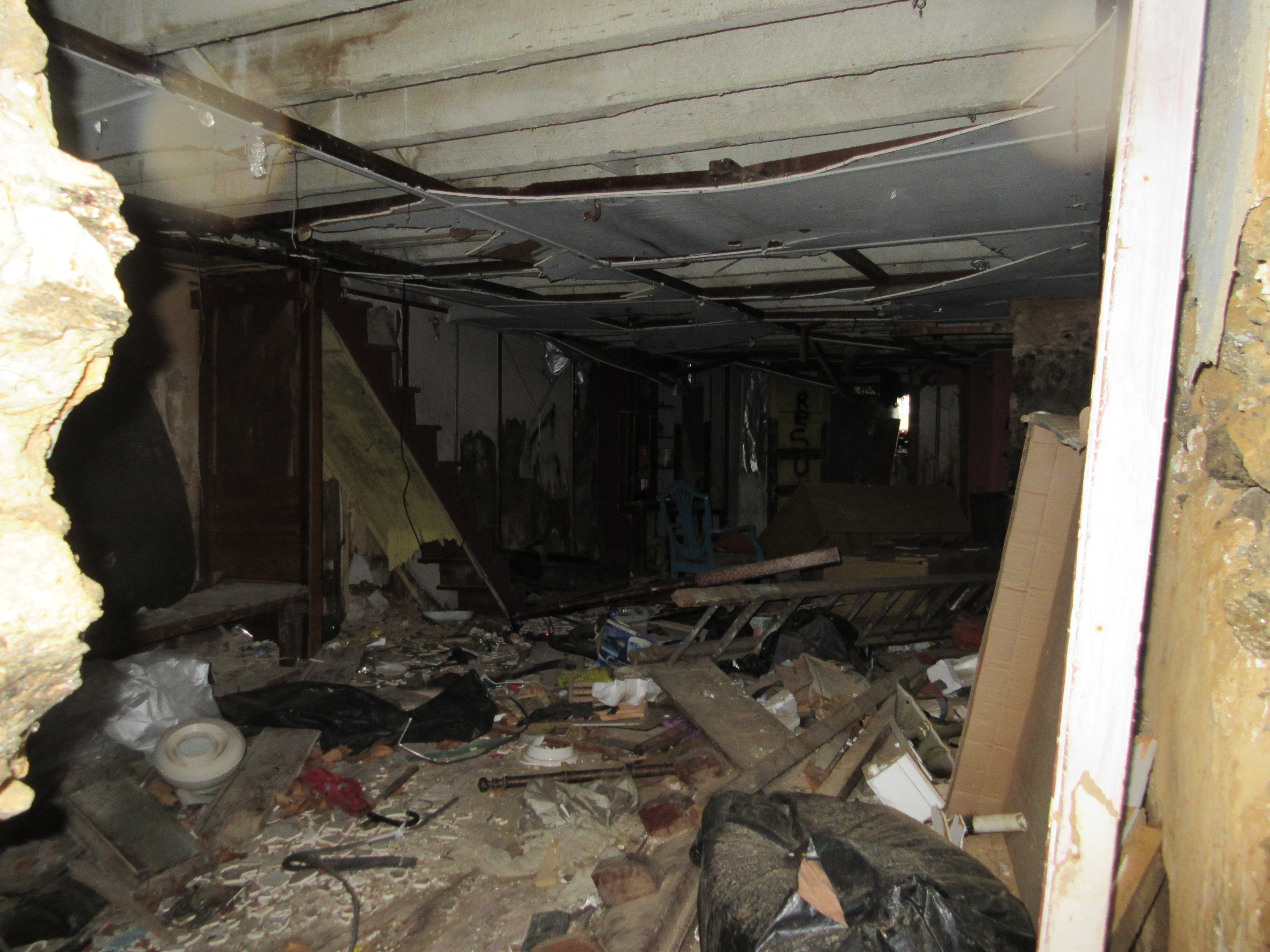 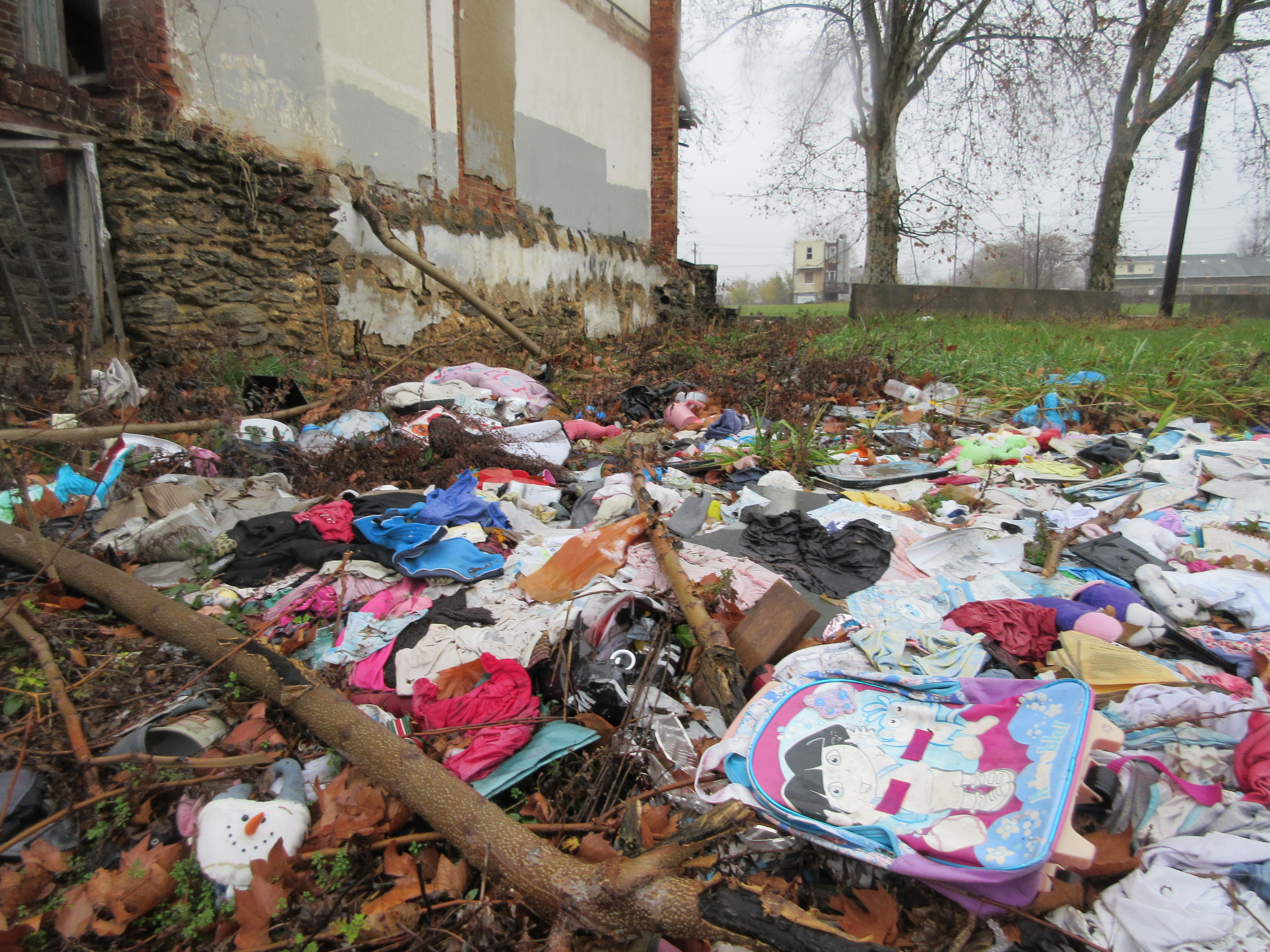 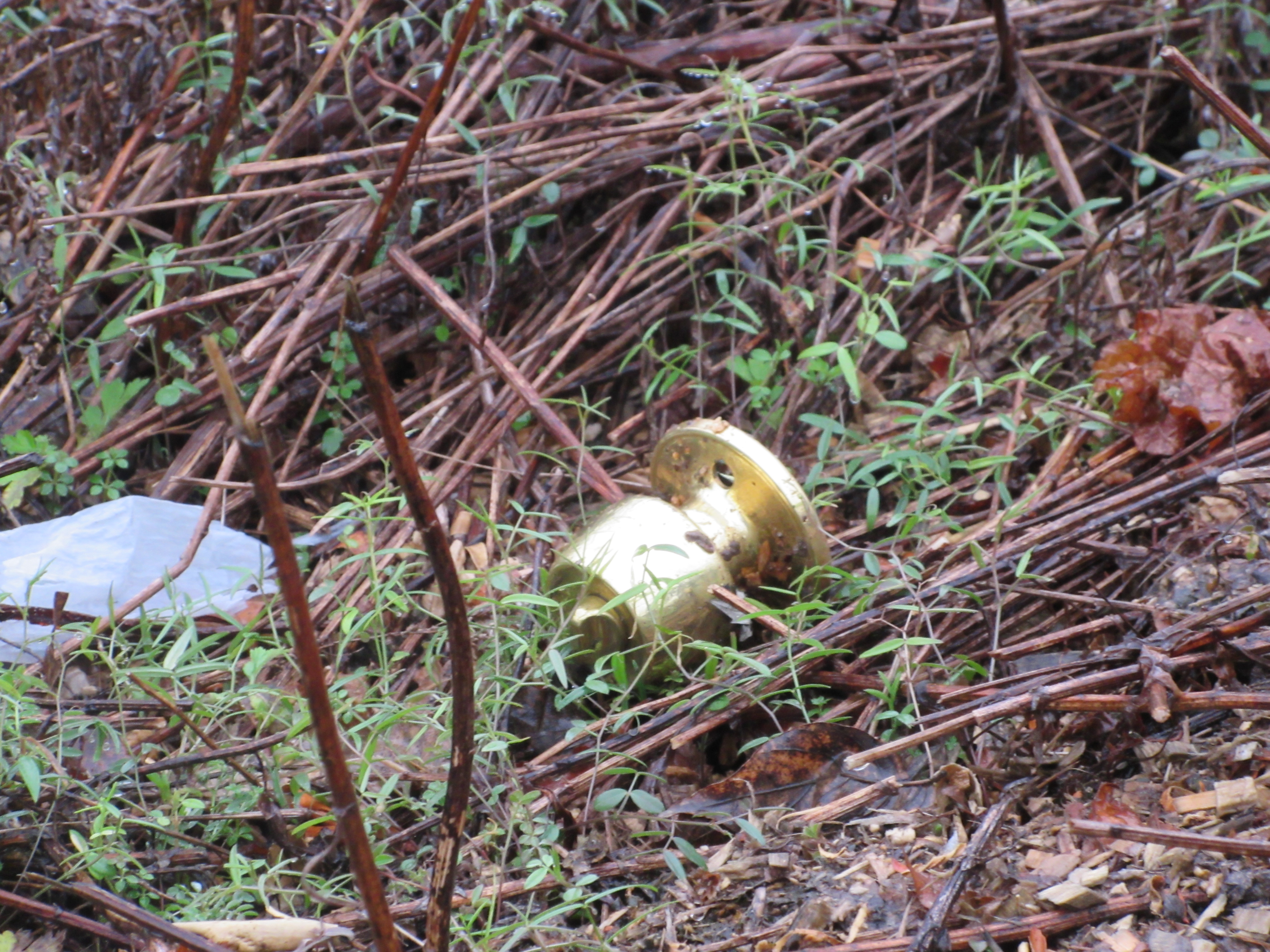 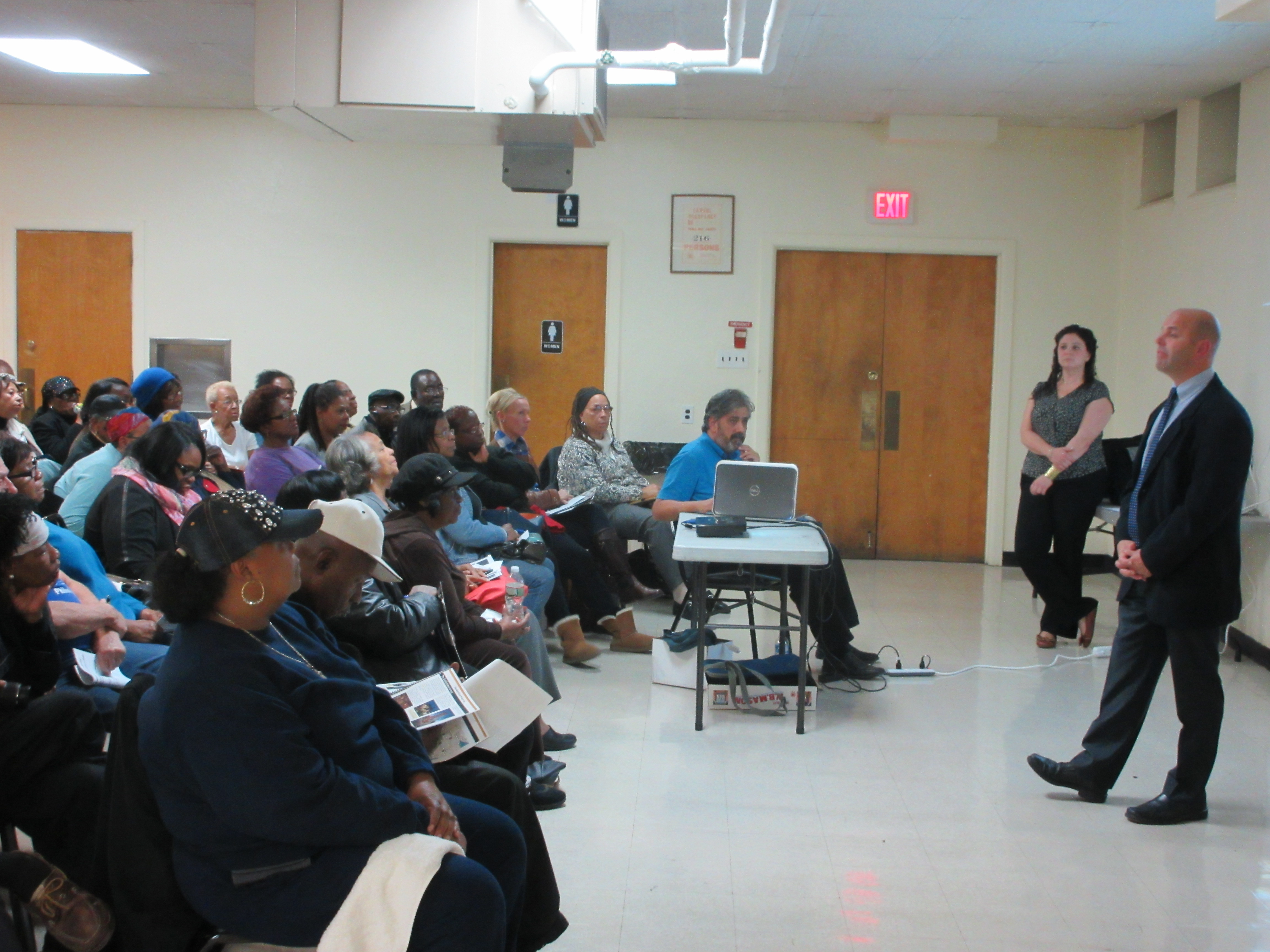 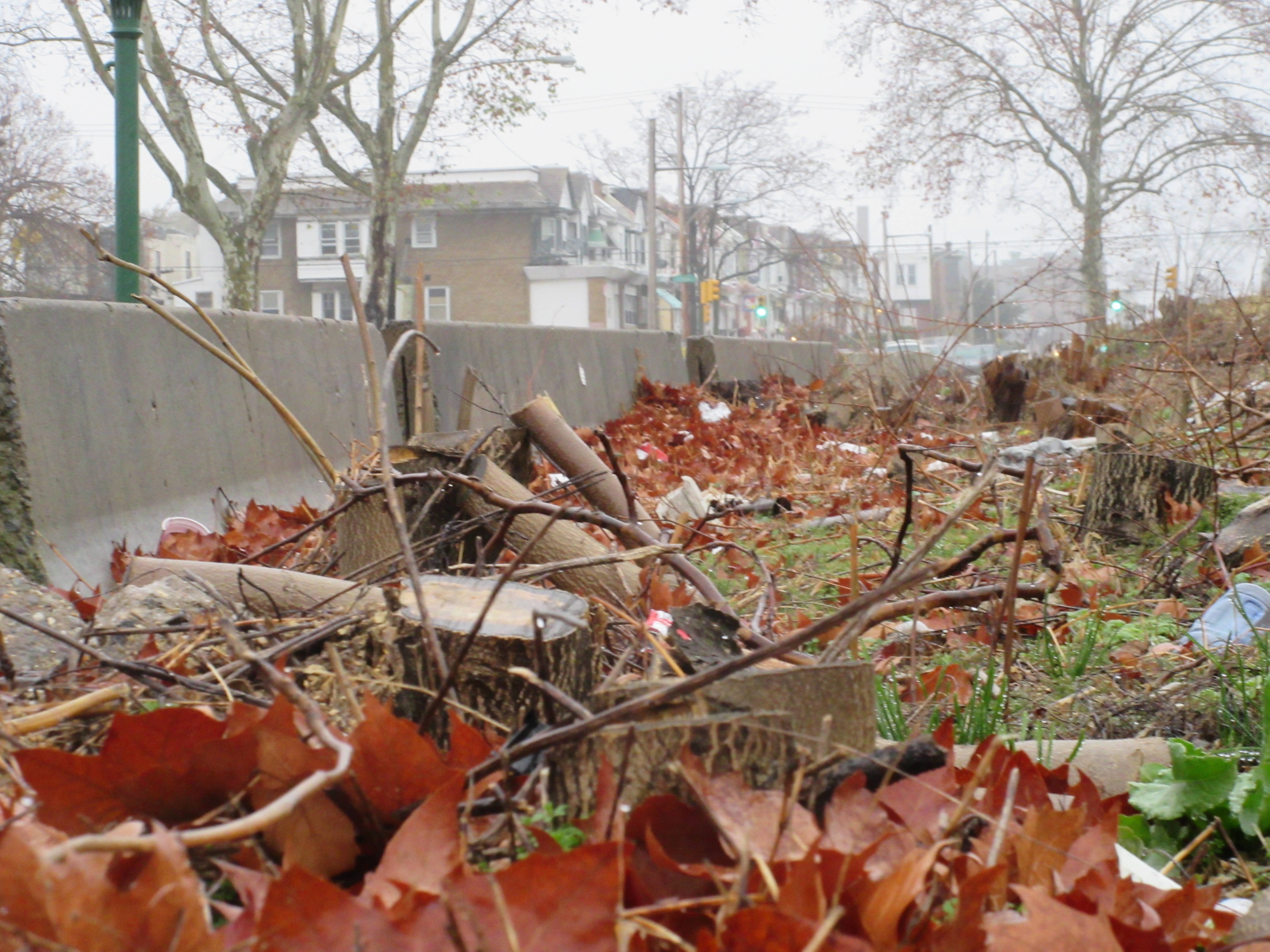 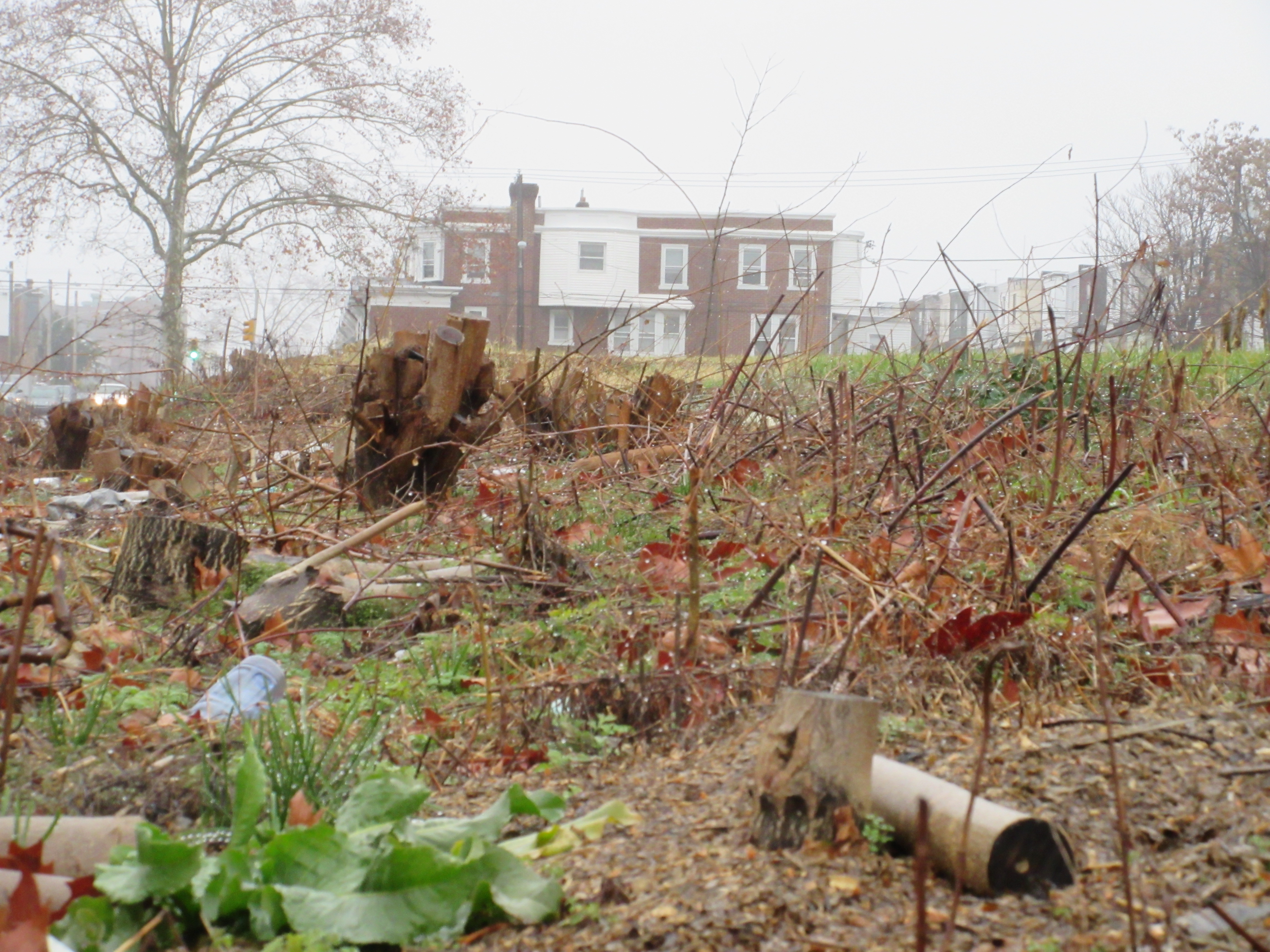 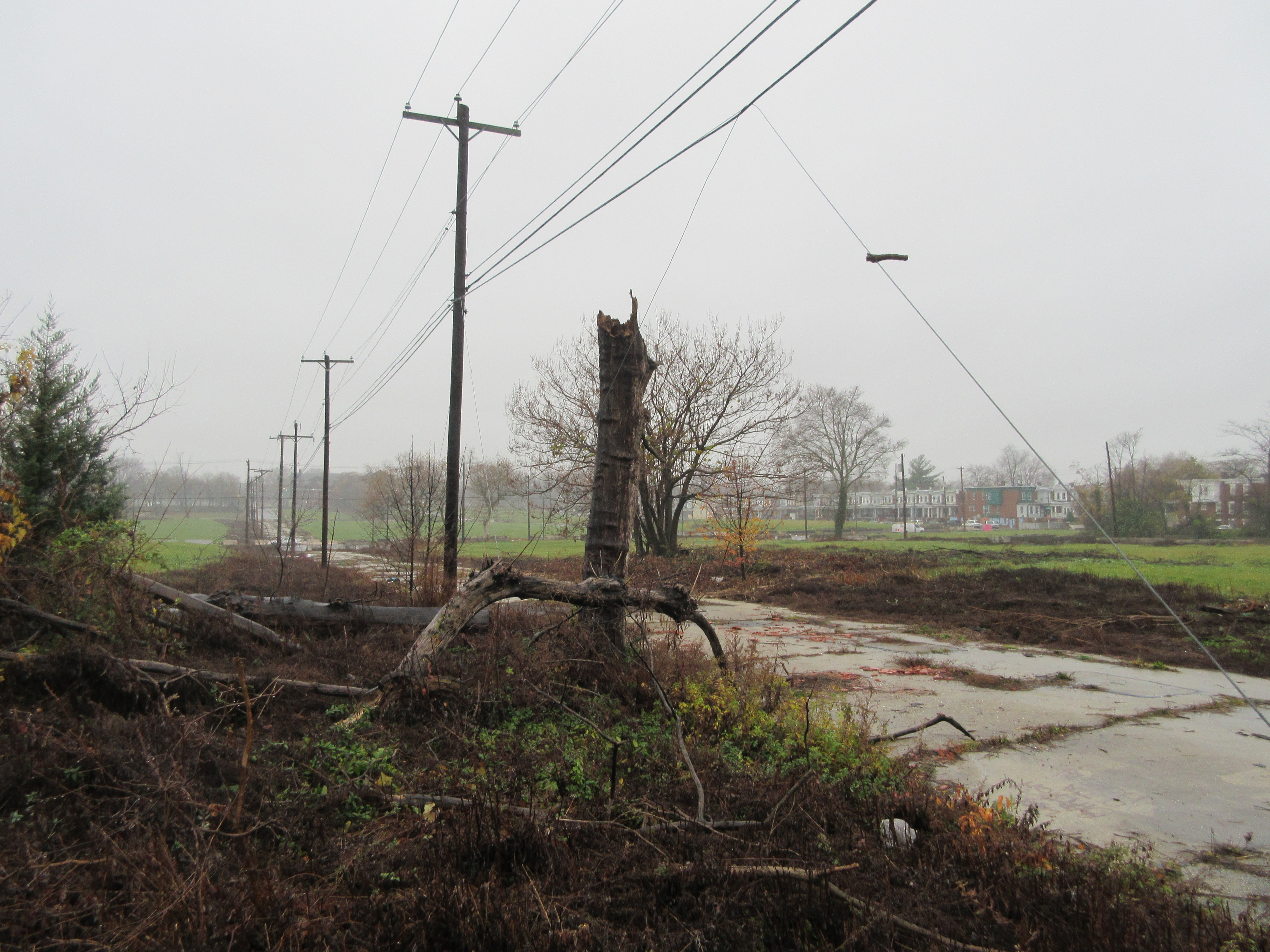 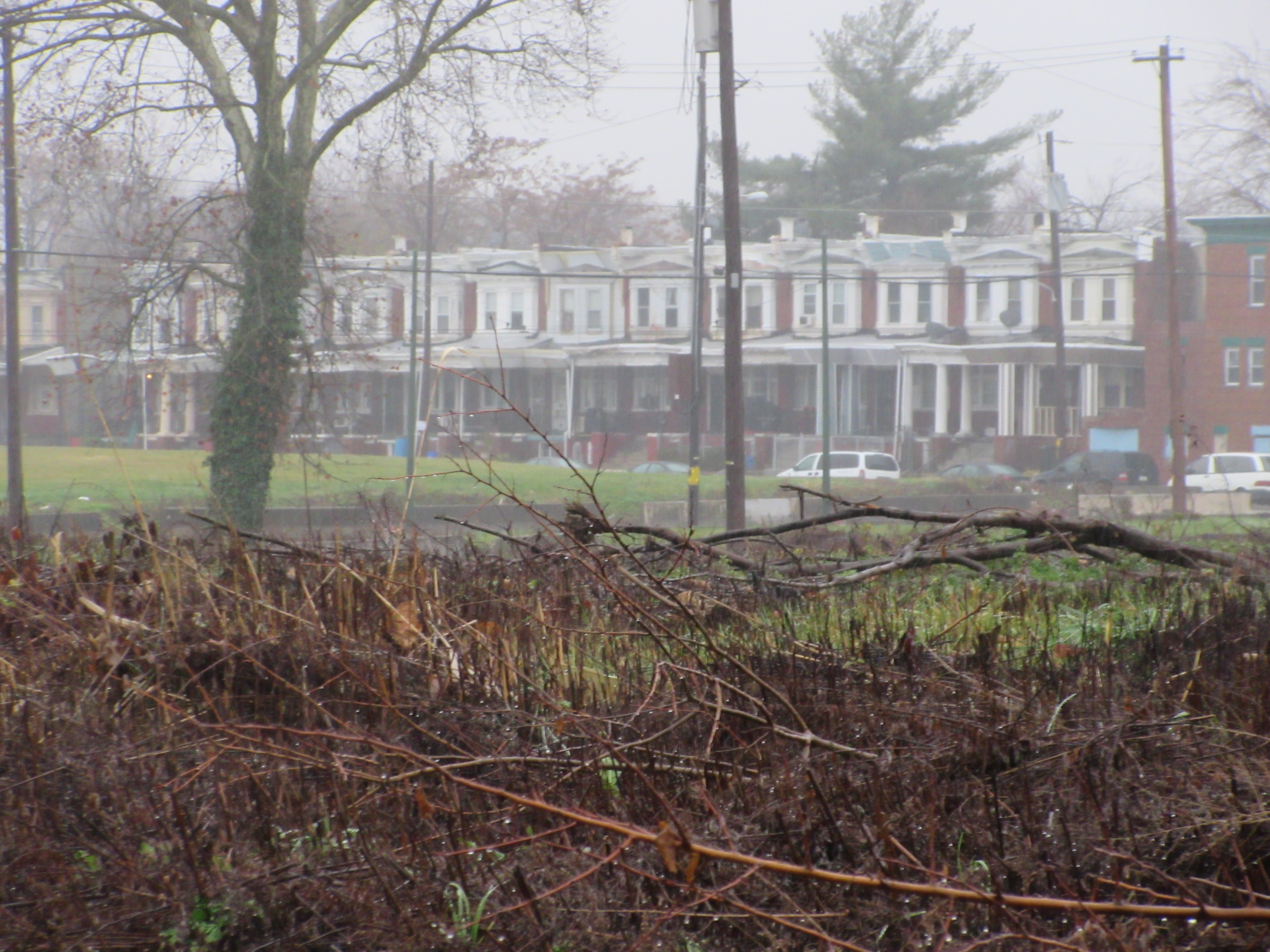 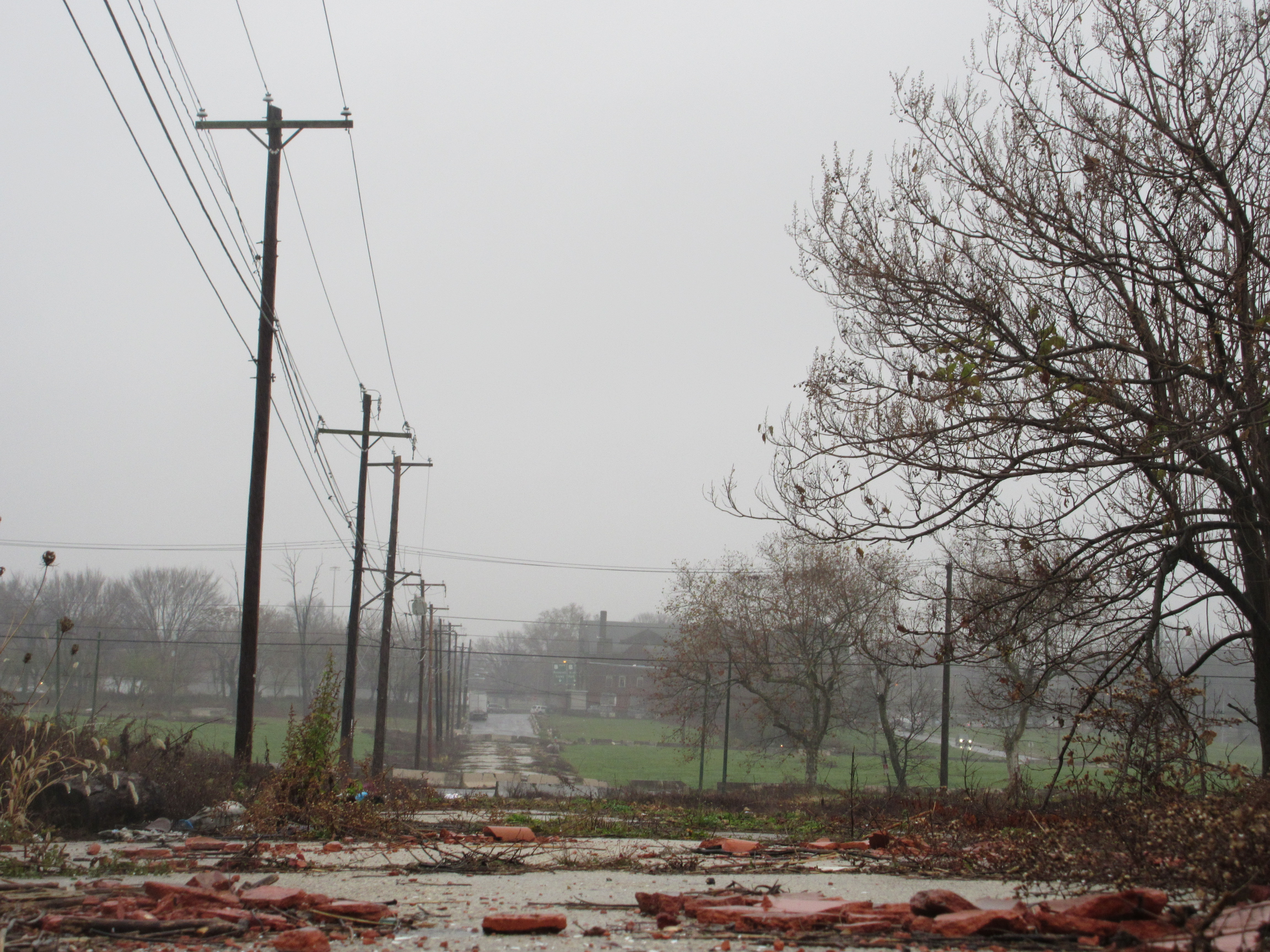 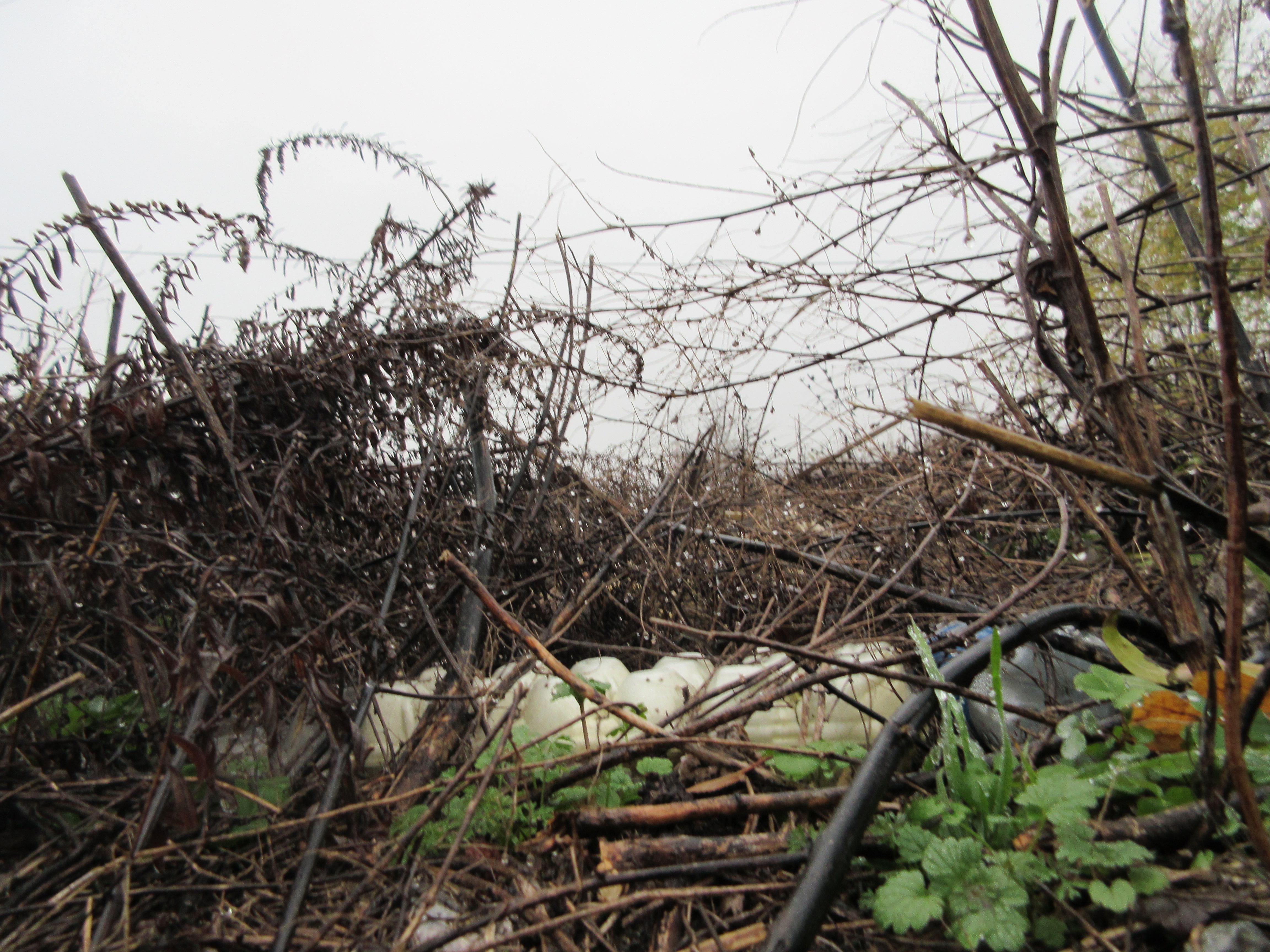 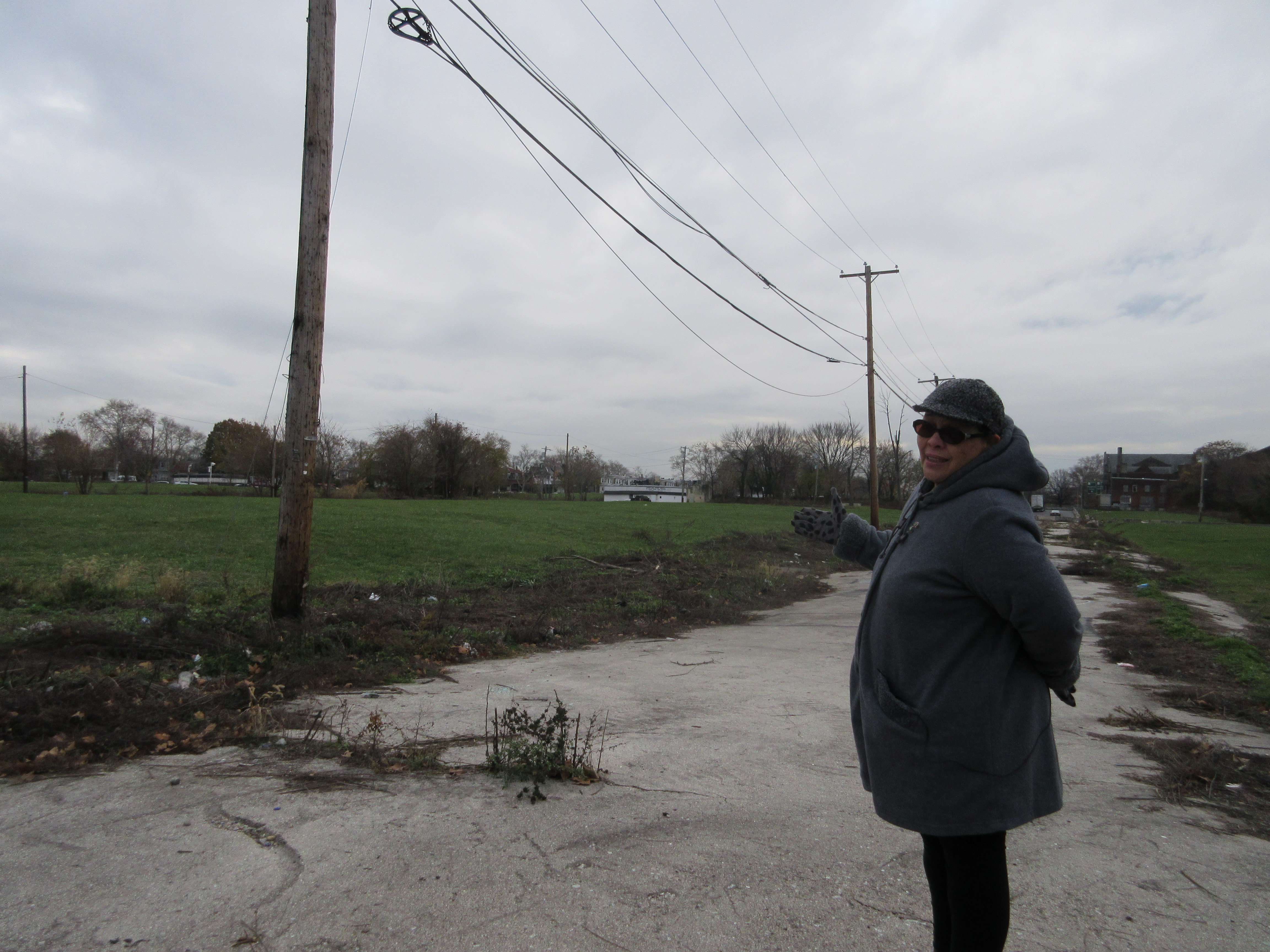 – Text, images and video by Jake Pilkington and Rovell Vialva

North Philadelphia has a rich history revolving around blue-collar workers. Nicetown and Logan are home to historic locations that served the workers who lived in the city. These locations hold countless stories about the people [continue reading…]

Publicity will not be needed for condominiums currently under construction at Second and Oxford streets in South Kensington. “We haven’t advertised any of the buildings yet…because we have people lined up anyway. We’ll have it [continue reading…]

https://vimeo.com/62662714] On the 1000 block of Olney Avenue, changes in demographics have beat out community efforts to tighten the threads of unity within the area.  Although several homes line the domain of Olney Avenue between [continue reading…]