An influx of Latino and Asian immigrants have added to the city’s sizable black population and new ethnic neighborhoods have emerged in Philadelphia during the past several years. According to a 2008 report from the Brookings Institution, the most recent data measuring immigrant population in Philadelphia, the city had one of the fastest-growing immigrant populations among similar-sized cities. Between 2000 and 2006, the city welcomed 113,000 immigrants, the report said. 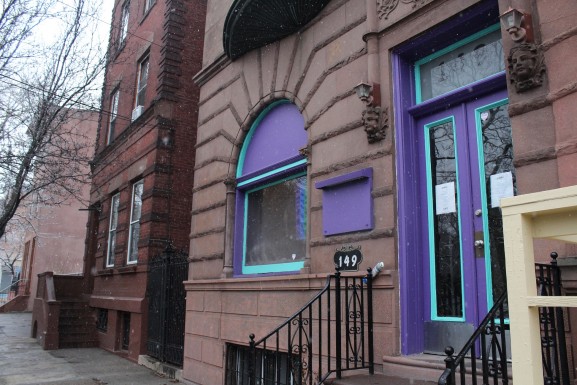 The small staff at GALAEI, located at 149 W. Susquehanna Ave., provides sexual health resources, Spanish language translation and interpretation and mental and emotional health support. The term “Latin@” used by the organization for outreach is intended to be inclusive of all genders and sexualities within the Latino population in Philadelphia. Executive Director Elicia Gonzales said the GALAEI has been working to support the underserved Latino community in Philadelphia since it opened its doors in 1989 during the HIV crisis. By collaborating with groups like Juntos, which specifically supports Latino immigrants, GALAEI provides resources for queer and transgender Latinos in Philadelphia. Some of these individuals, Gonzales said, are immigrants or refugees fleeing countries where they were discriminated against for their sexuality or gender. 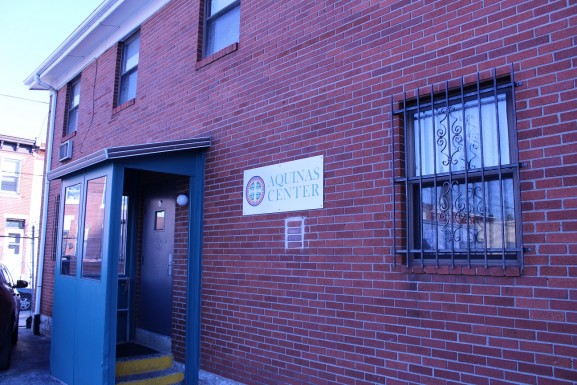 A building at 1700 Fernon St., on the campus of the St. Thomas Aquinas Catholic Church, houses the Aquinas Center, the church’s organization to support the diversity of the parish. Masses are available in Spanish and Bahasa Indonesia as well as English in order to serve the diverse community of St. Aquinas. Bethany Welch, the founding director of the center, said the sense of belonging that many immigrants feel as a result of the language outreach has allowed several projects to emerge. These efforts include the Community Literacies Project, free mental health counseling called La Puerta Abierta and the PA Fight for Drivers License campaign. 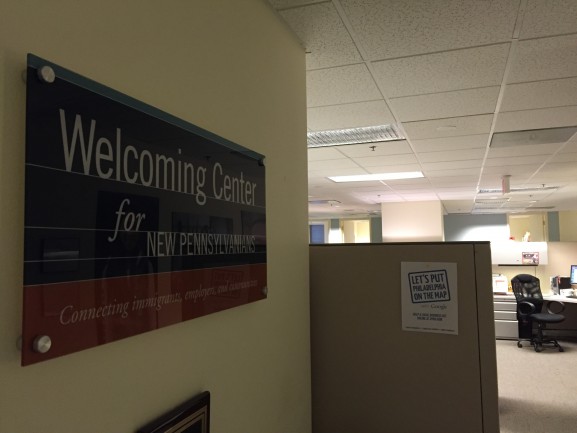 The Welcoming Center for New Pennsylvanians

As a resource for new residents of the state, The Welcoming Center for New Pennsylvanians is headquartered at 1617 John F. Kennedy Blvd. and serves thousands of immigrants as they adjust to life in the United States. Their “four pillars” of outreach, according to Manuel Portillo, director of civic engagement, are small business development, education and training, entry-level job opportunities and an immigrant professionals program for those who attended college in their own country. 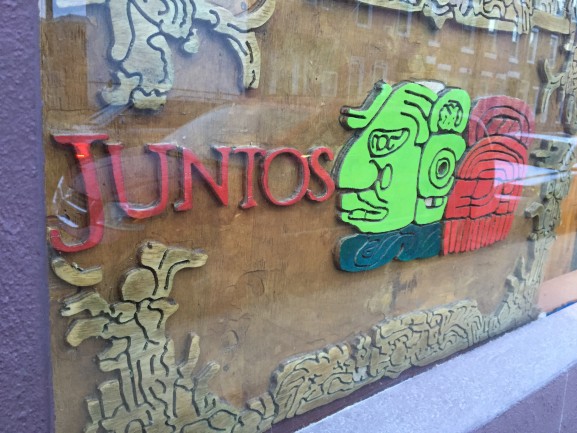 Originally a September 2002 initiative from members of Women Organized Against Rape (WOAR), Juntos focuses on providing services to Latino immigrants. The organization, which spent its first year in existence in offices at the St. Thomas Aquinas Church, is now headquartered at 6th and Tasker streets. The group has conducted awareness campaigns to inform immigrants of their rights and of best practices if confronted by U.S. Immigrations and Customs Enforcement (ICE), a branch of the Department of Homeland Security which conducts deportations. Juntos’ youth division has focused on improving the high school drop-out rate among Latinos and promoting college access. 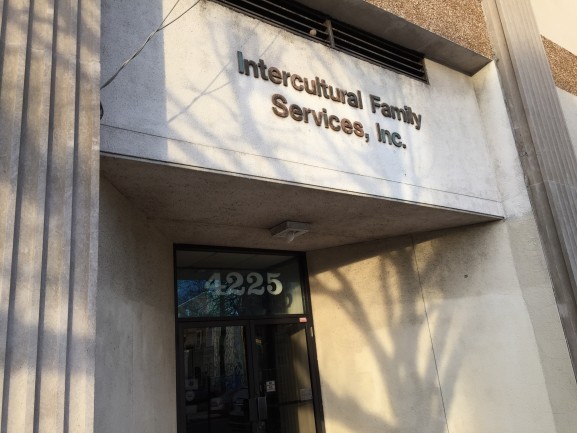 Intercultural Family Services was originally incorporated in 1984 as the Philadelphia Refugee Service Center, but now holds its current name to reflect its many programs and services that focus on family. The group, headquartered at 4225 Chestnut St., offers home-centric services including foreclosure prevention programs and housing counseling. There are also behavioral health services,  an emergency food bank and a boutique of donated clothing. The organization’s staff includes immigrants and descendants of immigrants from Africa, Asia, Latin America and Europe. IFS can also provide interpreters for speakers of about 20 languages.

— Text and images by Erin Edinger-Turoff and Joe Brandt.

https://vimeo.com/31793129] Crayons scribbled across papers, filling in the lines. Pencils scrawled careful letters. The sounds of stories being told to eager ears bounced throughout the room where students were finished with their homework for the [Read More]