“I was looking for something else to do professionally,” said storeowner Brian Reisman, who opened the shop 13 years ago. “I saw that there was a need for a music store up in Chestnut Hill.”

The shop buys and sells records and tries to find hidden gems that aren’t usually easy to locate for their customers.

According to Reisman, their customers range in all ages, so he makes sure that Hideaway Music has something for everyone.

“We sell all kinds of different things,” said Reisman. “From easy listening to reggae, up to hard rock … country, too. So, we appeal to a wide variety of people.”

Coming on April 16 is Record Store Day, which is the biggest day of the year for Hideaway Music. A grassroots movement, the day celebrates the intimate and knowledgable world of record stores. Artists, producers, record companies and distributors come together and create CDs and vinyl exclusively for that day.

“People are into that,” said Reisman. “They call different record stores and say, ‘Hey, you gonna have this? you gonna have that?’ We have a line. It’s actually been our best day of the year for probably the last three years.” 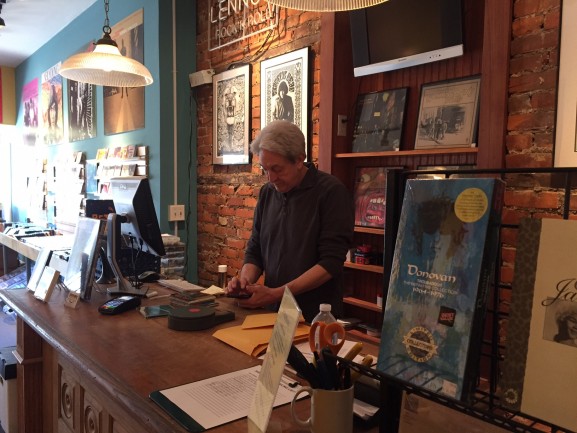 Record Store Day is celebrated by around 1,400 independently owned record stores in the United States, as well as in other places around the world. Loyal customers at Hideaway Music are counting down the days for this big event.

“I’ve been here every year since it started,” said Chestnut Hill resident Sam Austin. “One year, I got a Bob Dylan record that I had never seen or heard before and it was incredible.”

Many of the items being sold are very rare, and even the biggest music lovers can find new music. 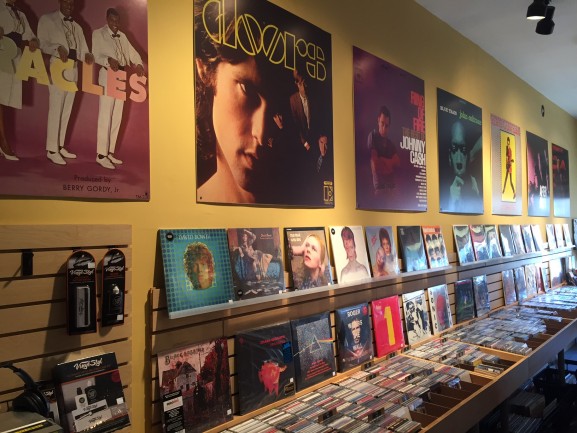 “Every year [there are] hundreds of titles out,” said Reisman. “And they’re all very limited. We could order 50 Grateful Deads- we might get ten of them.”

On the Saturday of Record Store Day, Hideaway Music will be selling limited edition records. Along with the new records, they will have a DJ playing for the crowd. Customers can also take advantage of the free Record Store Day bags and posters.

Jonathan Best Gourmet Grocer at 8229 Germantown Ave. is closing its doors on March 31 after decades of serving the community. The specialty foods store carried groceries that used to be hard to find. However, with [Read More]

Chestnut Hill: Businesses Come Together to Create a Magical Weekend

On the third weekend in October, businesses along Germantown Avenue in Chestnut Hill came together to transform a few blocks into J.K. Rowling’s magical world of Harry Potter. The Chestnut Hill Business Association put on [Read More]

Walnut Hill: Community Rebuilds Park From The Ground Up