Philadelphia State Hospital, once located in the far Northeast, was built on more than 1,000 acres of land that already had a rich history.

In the 1600s, the unmarked land was settled upon by English families and named it after a town in England called Bibury. Throughout the 18th and 19th centuries, the area’s inhabitants mainly consisted of farmers and Quakers.

The Consolidation Act of 1854 brought Byberry, now Somerton, into the official borders of Philadelphia. This made the land, which borders Bucks County, the northern-most section of the city.

John Webster, author of The Philadelphia State Hospital at Byberry, wrote his book because of his fascination with an abandoned building he discovered in 2002. He wanted to tell the story of Byberry, one he believes many people do not fully understand.

“I think Byberry was built more to serve the regular citizenry than the people that were in it,” Webster said. “Otherwise it would be right downtown.”

By the time the Bullitt Bill, which laid the foundation for the city’s charter as well as required that a county-run mental health facility be in place, was passed in the 20th century, Blockley Almshouse, later known as Philadelphia General Hospital, was overcrowded and crumbling.

“I think what happened more than anything else is that we (Philadelphians) found more of a way to stigmatize people,” Webster said. “They started putting people in for alcoholism and other insignificant things.” 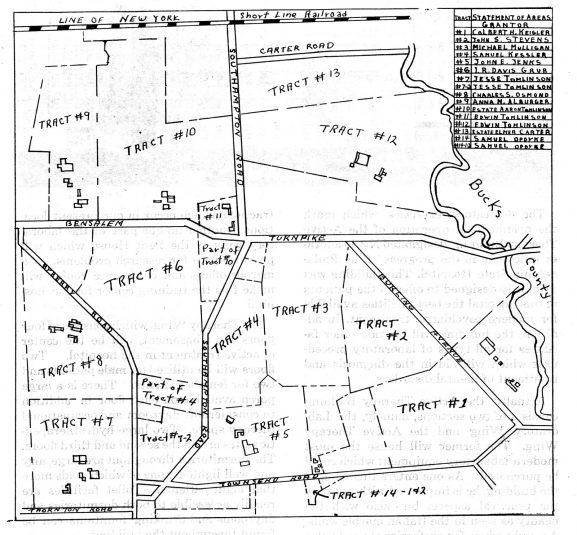 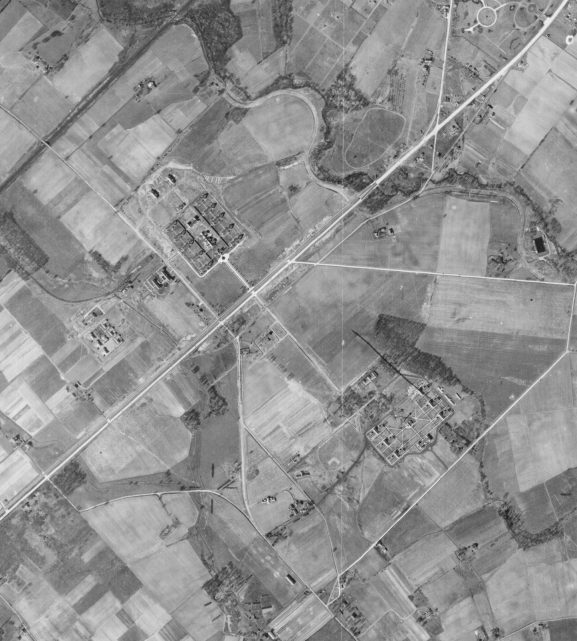 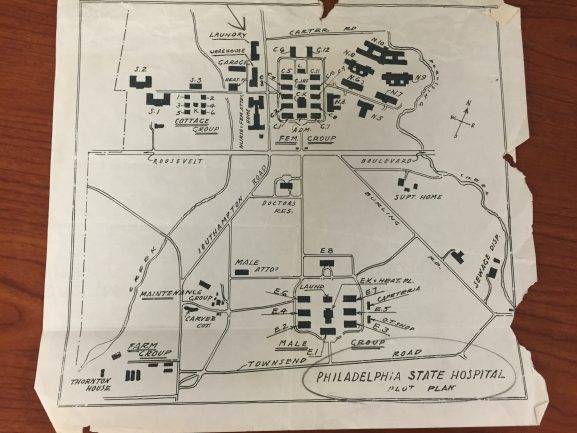 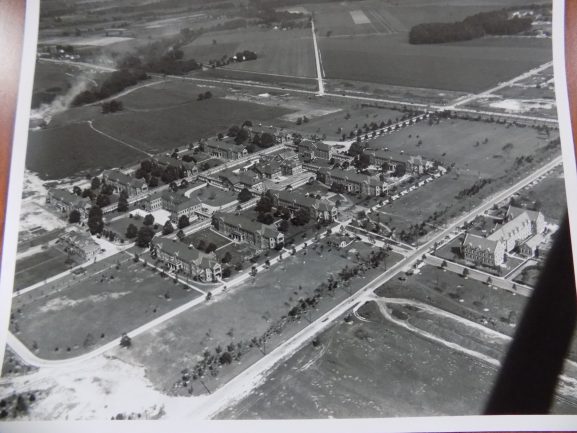 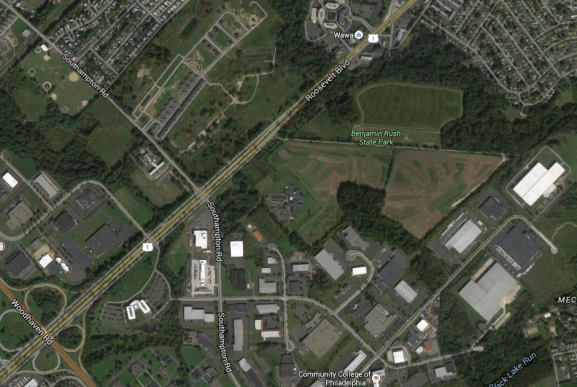 Philadelphia got to work  on addressing its growing mentally ill population. The city bought the land from the farmers at Byberry for a total of $261,000 and the facility was established.

Diana Piperata, clinical director of Self Help Movement, is aware of the land’s history.

“It was my dream in high school to work at Byberry,” Piperata said. “But by the time I graduated Temple, they had shut it down.

“And then flash forward now, and I find myself working at Byberry, but not really Byberry.”

While Byberry was once intended for the mentally ill, alcoholics were often patients there. That was one of the reasons Blockley became overpopulated at the turn of the 20th century.

Acknowledging the area’s history, Piperata drew a distinct difference between what once stood on the land and what stands there now.

“We’re not a mental health facility,” Piperata said of Self Help. “We’re a behavioral health, alcohol and other drug treatment facility.”

Self Help’s location was not technically part of the defunct hospital facility, however. The building sits on the former nurses’ quarters which had to be added in 1929 because of Byberry’s distance from the city. 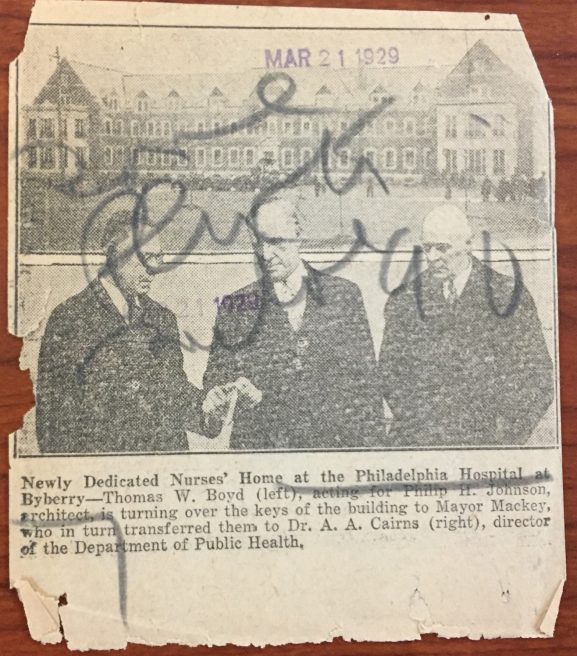 In 1938, the city signed over the hospital to the state — but there was a stipulation involved.

“If the state didn’t maintain the land for use of a hospital it would revert back to the city ownership,” Webster said. “But, of course, that was a huge battle.”

Eventually, changes came to the area.

When Byberry’s east group shut down and demolition plans started in the 1970s, the Somerton Civic Association became involved in the development of nearby Benjamin Rush Park, the only state park within the city’s boundaries.

The west group closed in the 1990 and in 2004 the Philadelphia Industrial Development Company, or the PIDC, attained the 130-acre space from the state.

Thomas Dalfo, senior vice president of Real Estate Services of the PIDC, stressed the importance of working with the Somerton Civic Association.

“When we acquired that property, we went through a community planning process with the local elected officials,” Dalfo said, displaying the original plans (below). 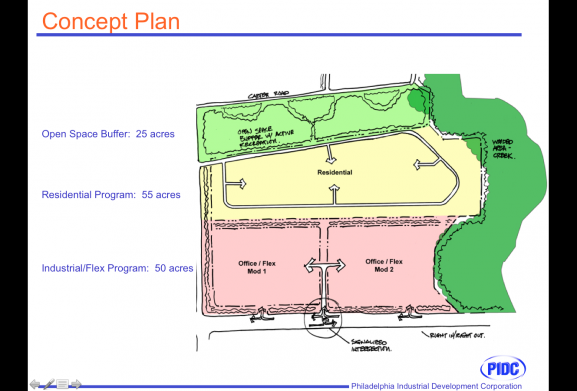 All but one of those final plans have come to fruition.

Brandywine Realty Trust initially had plans to develop a space for offices. Brandywine did not respond to an interview request for this article.

Dalfo believes the delay in those plans was probably due to the recession in 2008 and the location being so close to Roosevelt Boulevard.

“We recently went through a (new) planning process,” Dalfo said. “We are starting to get some inquiries and hopefully some investments and a project will occur.”

Anita Lyndaker-Studer is the executive director of the Oxford Circle Christian Community Development Association. Originally from Columbus, Ohio, she moved to Philadelphia after she graduated from Cedarville University with a degree in social work and [Read More]

https://vimeo.com/59813838] In 1887, the Stein family delivered flowers throughout Philadelphia via horse and buggy. The horse and buggies might be gone, but more than 125 years later, Frankford Avenue’s Stein Florist is trying to maintain [Read More]

Joe DeFelice is a true Mayfair man. Living in the city his entire life, DeFelice moved back to the neighborhood after graduating from La Salle University and began his role as a community leader. Even [Read More]