Many locally owned businesses are found along Fairmount Avenue. The variety helps fill the needs of the community and appeals to loyal customers, several business owners said. 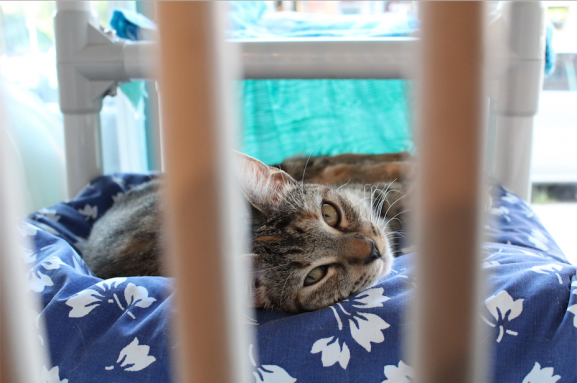 This small business, located at 2024 Fairmount Ave., was opened by Courtney Tripp and started through her love of animals. She works with several local organizations, including Temple University, to help rescue pets in the city.

“Sometimes when students move out of their houses and graduate, they leave their cats behind,” Tripp said. “They leave the couch and the cat. It is really sad, so we work on finding them homes.”

Fairmount Pet Shoppe has overseen the adoption of more than 500 cats since 2009. 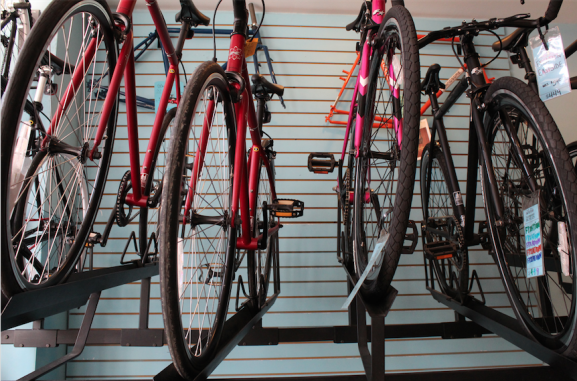 Shelly Salamon opened her business with the goal of creating a warm and friendly environment. Fairmount Bicycles, the first bicycle shop to open in Fairmount, thrives through its new customers and welcomes everyone. 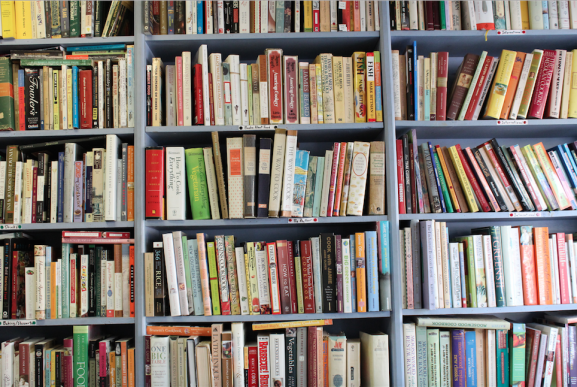 Bookhaven, a used bookstore in Fairmount, has been open for 29 years. The shop’s owners are as local they come, considering that they live directly above the store at 2202 Fairmount Ave.

Co-owner Rikki Andeer and her husband work hard to keep their business booming, despite virtual competition from Amazon and others online suppliers.

“We have a lot of loyal customers that help us to remain successful,” Andeer said. “We have regulars that comes from as far away as New York City because they lost most of their used bookstores there.” 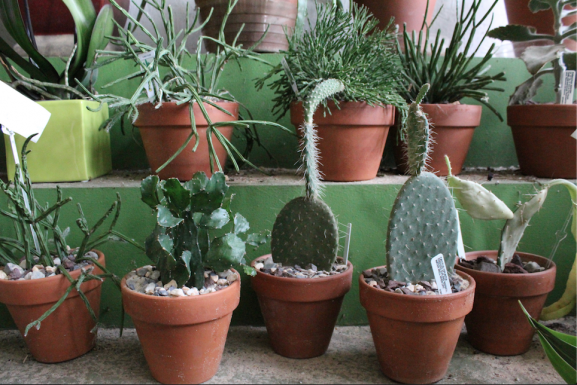 Philadelphia native Dana Kalinz has co-owned Plants Etc., 2313 Fairmount Ave., with her mother for 34 years. Kalinz’s mother started out as a street vendor in the summer of 1981 before opening up a store on Brown Street. A couple of years later, the pair decided to relocate to Fairmount and have remained in the neighborhood ever since.

“I have one customer who has my cell phone number. He’ll give me a call and he’ll be like, ‘I’m on my way home’ and I have his credit card on file,” Kalinz said. “He swings by and I’ll run out and give him the flowers and off he goes. That happens a good amount.” 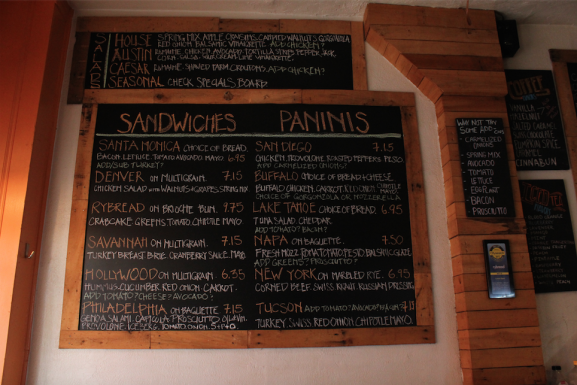 Ry Bread, a coffee shop and sandwich café might be a local staple, but the inspiration for the business is spread nationwide. This quaint and cozy café, 2319 Fairmount Ave., is run by Dennis Pollack and his son Ryan. The two were inspired to open Ry Bread after Ryan went on a cross-country road trip.

Fun fact: the shop’s sandwiches are named after the cities across the United States.

The first quarter-mile stretch of the long-awaited Delaware Avenue bike trail, between Spring Garden and Ellen Streets, was opened in June. While cyclists from all over flocked to the area for the opening of the [continue reading…]

Tim McAdams opened a pet grooming salon in 2005 in Brewerytown’s increasingly diverse commercial sector along Girard Avenue. He said in recent years, Brewerytown has become a haven for a variety of new retail storefronts [continue reading…]