The Performance Arts Center for Kids inspires students one lesson at a time with a unique combination of dance and theater classes.

PACK owner and director Jessica Noel teaches students more than just choreography. She creates a safe and encouraging atmosphere, reminding students that this is their “artistic home base.”

While the company mostly caters to children, the space welcomes all ages. PACK has recently expanded and participated in its second Philadelphia Fringe Festival, which is strictly for adults.

The festival showcases self-producing artists’ work. Noel and two other instructors at PACK performed in the citywide celebration of innovative contemporary performances.

“We came together and we collaborated on a dance theater piece,” Noel said. “It ran for six performances in September.” 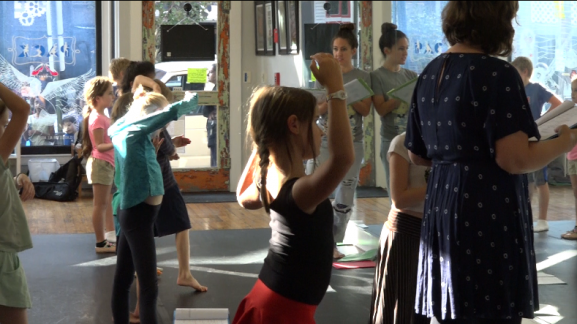 Other opportunities that have been offered to adults include ballet, hip hop and tap classes.

PACK’s studio is celebrating its fourth year at its current location in the heart of Fabric Row, but that’s not where it has always stood.

After its first conception in 2009, Noel ran the program out of an elementary school auditorium. The first semester served roughly 30 students.

As PACK expanded and more students flocked to the creative workspace, Noel decided it was time to move to a slightly larger space. She rented out a yoga studio in South Philadelphia which she eventually outgrew. 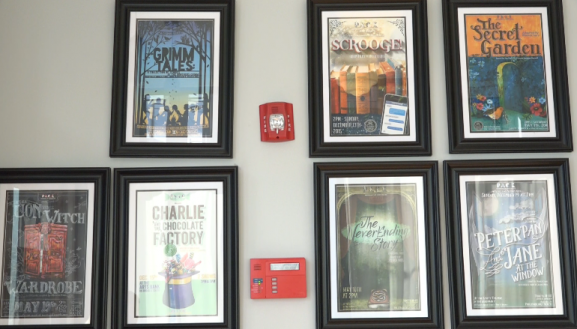 Now boasting more than 150 students, PACK is proud to put on three productions per year. Each show is a new and different adaptation of a classic children’s story.

“You’ll never see us do (the traditional) ‘Annie’ or ‘Godspell’ or anything that’s already been done,” Noel said. “We want to try to do something new.”

Noel works alongside playwright and assistant director Monica Flory to come up with each new show.

“We both re-read the story and then we start from a place of thinking of what can we bring that’s new and fresh,” Flory explained. 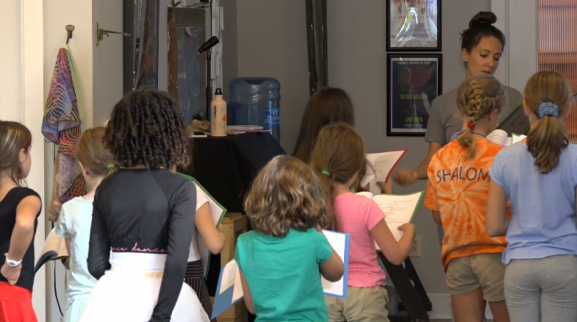 This semester, PACK students are working on a production of “The Wizard of Oz” that takes place in a school instead of Kansas. Their classes are split up into three sections: dancing, singing and theater. They rehearse the various parts that make up the musical.

“It’s really fun because you get to use a lot of props and you get to perform in front of a lot of people,” student Alice Summers said.

“Sometimes you feel like ‘Oh my God, why do we have to practice this so much?’” said another student, Amelia Swedloff. “But then it pays off so much when you hear the crowd clapping and cheering for you.”

Bella Vista and Queen Village are neighborhoods in South Philadelphia that won’t stop growing. With a highly walkable neighborhood and an abundance of retail and restaurants, there are always great options to grab a cup [continue reading…]