In 2012, Donna Persico was writing a book about a 1959 Roxborough murder that involved the last case of execution by electric chair in the state of Pennsylvania. For some of her research, she used the archives for the Roxborough Review.

She came across a gold mine that she says not many people knew about, and she wanted to preserve it.

The archives were already in pretty bad condition, some of which was thrown in the trash. Persico developed a bond with then editor of the Review, George Beetham, and when the newspaper made the switch to digital, Beetham asked Persico if she wanted to take over the archives. If not, they would be put into storage. 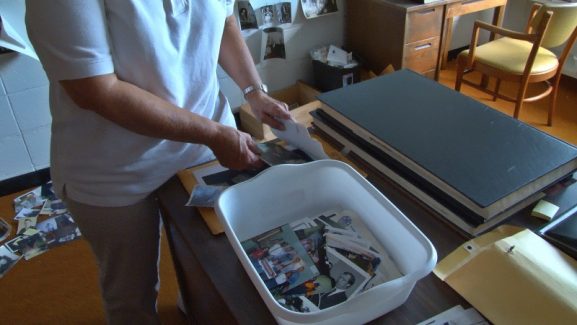 Four years later, the Review Archives is being run out of the nursing school building at Roxborough Memorial Hospital rent free. Persico is the administrator. She maintains the archives with the help of a few volunteers with no grants or aid. Everything she does is funded by donations. 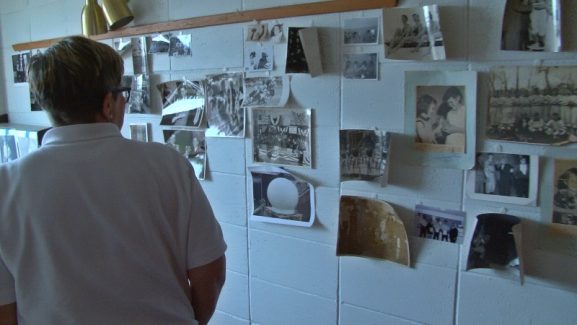 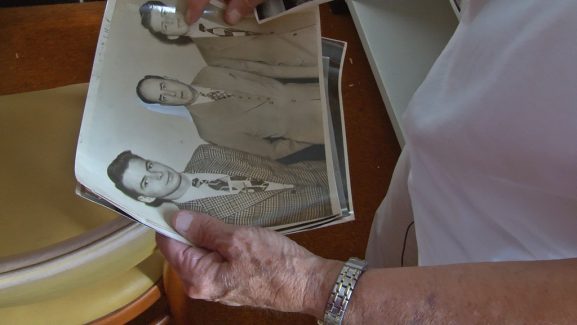 The Review has been around since 1874, so it is no surprise that it is important to the people of Roxborough and the surrounding area. There have been countless people who have had both their birth announcements and obituaries in the Review. Current residents can find their own birth announcements in the archives, as well as obituaries of family members or their parents’ wedding announcements.

“We do have people from around the world who have moved,” Persico said. “This is their one link to home.”

The people of the Roxborough and Manayunk communities speak for themselves when it comes to the importance and popularity of the Review Archives. The archives has its own website that Persico posts on once per day, and two Facebook pages.

“We reached the friends limit of 5,000 friends on our Facebook page,” Persico said. “I did not know there was a limit, so we had to go to a group.”

While it is not clear how many members overlap between the two groups, the number of followers combined is approaching 10,000 people, and the website has gotten more than 75,000 hits to date.

When asked about the importance of the archives in its Facebook group, it racked up 40 ‘likes’ and 75 comments in less than 24 hours. Members of the group came together to say what the archives, and the work of Persico and her volunteers means to them, and everything they had to say was overwhelmingly positive. 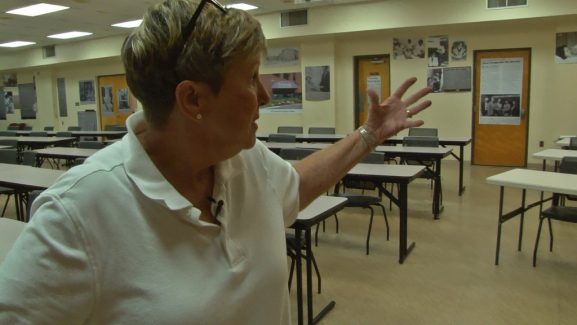 Some people use it as a way to remember the past and loved ones who have passed away.

“The Review Archives connects me to my hometown and family that are no longer living,” wrote  like Marie Harley Cherubin. “They spent their lives working and raising family. My memories are filled with that area and the people who lived there. This site keeps it alive for me.”

Others like it for the nostalgia and pride it brings, like Sharon Gurski Rohlfing, who added, “I check Review Archives every time it is posted. It is fun to read the old newspapers and look at all the old pictures. Seeing old friends and their children takes one back to a time when the world, for us, was stress free. It reaffirms why I am so proud of the Manayunk neighborhood I grew up in.”

No matter the reason, it is clear the Review Archives makes a difference in the Roxborough community.

-Text, video, and images by Veronica DeKett and Patrick Johnstone.

The Kensington Community Food Co-Op started in 2008 when the community came together to talk about issues in the neighborhood. Residents weren’t satisfied with the healthy food options that were available. Conversations evolved from those [continue reading…]