With medical marijuana now legal in Pennsylvania, Philadelphia business leaders and entrepreneurs are looking to get involved in the cannabis industry. Many who are new to the industry may seek the assistance of business accelerators, such as Greenhouse Ventures.

Greenhouse Ventures is a Philadelphia based company that helps people start their cannabis businesses, primarily on the ancillary side of the operation.

“It’s a school for startups that are looking to enter the cannabis industry but don’t have a direct relationship with the plant,” said co-founder Tyler Dautrich.

The company puts its clients through a 90-hour curriculum boot camp, which takes place online over the course of 10 weeks.

Since Pennsylvania Governor Tom Wolf only recently signed the bill legalizing medical marijuana in April, Greenhouse Ventures has only just begun taking on clients in the area.

“It’s more just meeting with potential applicants,” said Dautrich. “How can we help you, what do you need and trying to introduce them to strategic individuals that would be able to assist them.”

After this process, Dautrich says Greenhouse Ventures helps entrepreneurs build and secure their teams as well as get funding.

“A lot of this is getting your idea and your plan out there,” said Dautrich, “and trying to plug the holes where you see your team has the biggest weaknesses and what would best fit the application standards [the state] is looking for.” 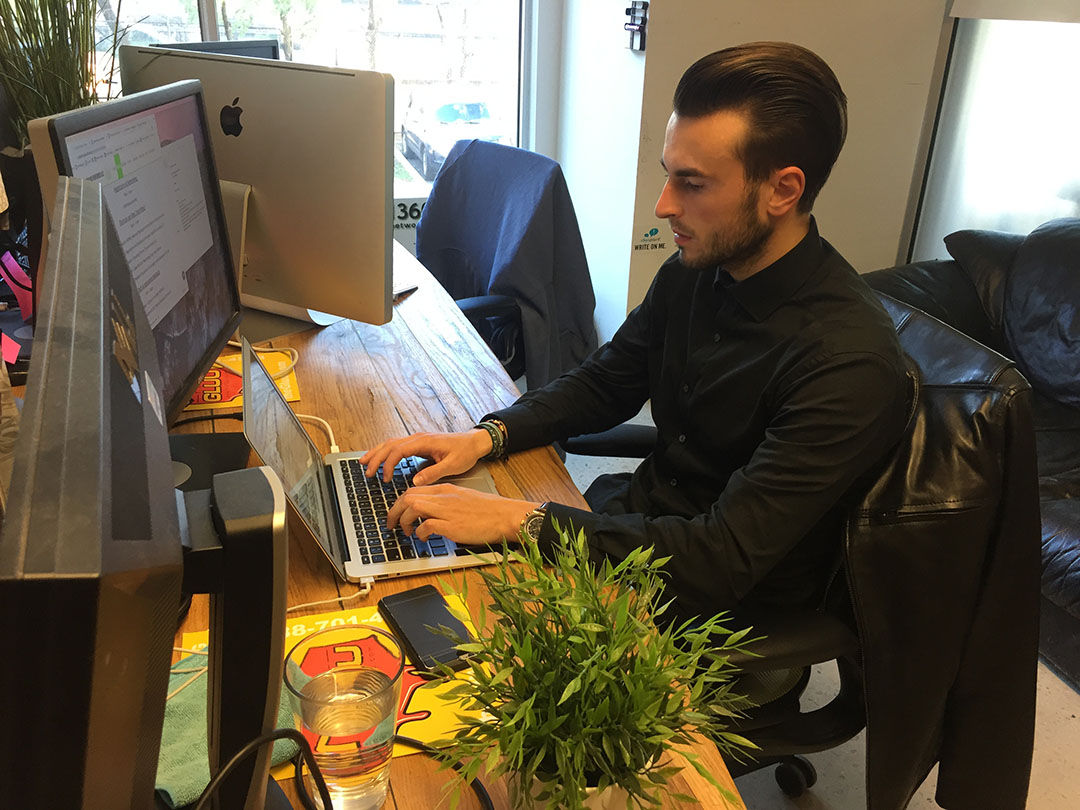 Not all local entrepreneurs seeks the help of Greenhouse Ventures. Jed Ryan is the co-founder of PhilaGrow, a vertically integrated medical marijuana company looking to establish itself in the city. It would serve as growing facility that would process the plant into vapor oil, and they hope to open dispensaries in the city.

Ryan says he got involved with the cannabis industry because of his adult onset epilepsy.

“As an epileptic, the program is pretty important to me,” said Ryan. “The first thing that’s going to happen when medical marijuana comes to Pennsylvania, people such as myself will be able to get good medication.”

Under state law, 25 licenses will be given out to grower and processors and 50 to dispensary operators. Each dispensary permit will allow the company and/or individual to have up to three dispensaries in the state. According to the Department of Health, applications will be available at the end of the year.

“In the moment, you’re just an aspirant,” said Ryan.

Although these dispensaries and processing facilities are only in the preliminary phases, Philadelphia officials have already begun drafting legislation regulating the cannabis industry.

City Councilman Derek Green has been spearheading this movement. He introduced a medical marijuana resolution in September.

“To me, it makes sense to kind of follow the legislation and provide opportunities to people in Philadelphia,” said Green.

Green has been working with various city departments, such as Licenses and Inspections and Public Health, to promote medical marijuana in Philadelphia. 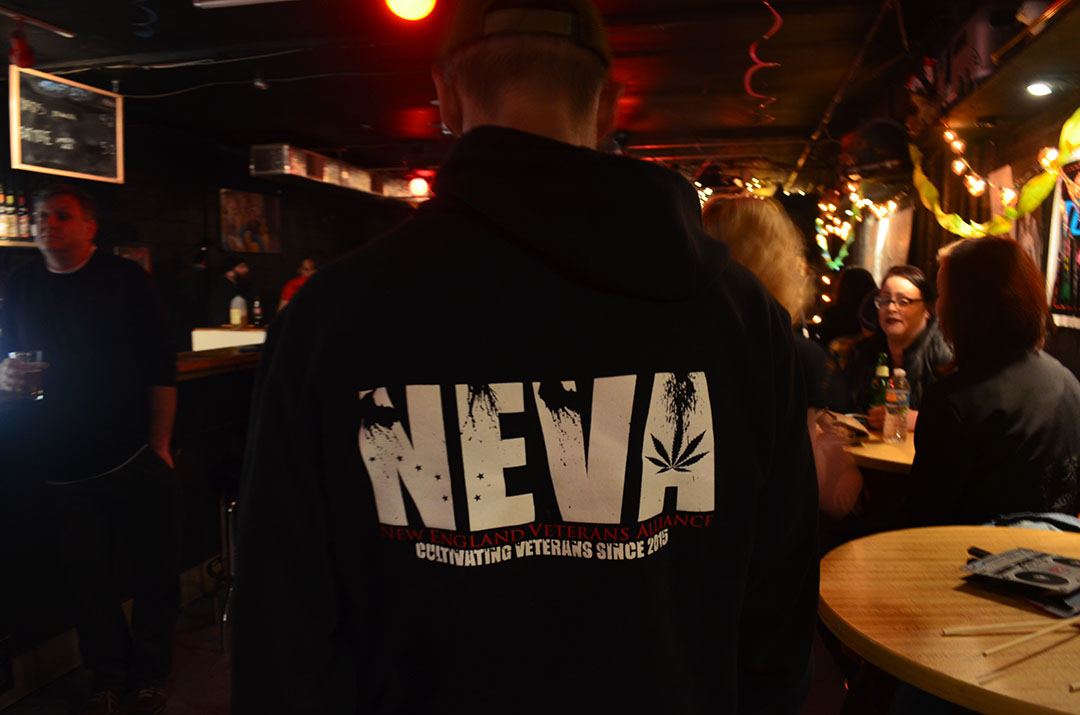 Aside from its medicinal benefits, Green believes the cannabis industry has the potential to propel the city.

“Considering Philadelphia is a world renowned city when it comes to educational research and medical research, I think it provides a great economic development opportunity for our city,” said Green.

According to projections estimated by Ryan and his PhilaGrow team, within its first year of implementation, the medical marijuana business could bring the city more than $6 million in revenue. Ryan said these calculations are based off a combination of Philadelphia’s demographics and other cities with similar demographics that already have medical marijuana.

“It’s a big economic driver at the end of the day,” said Dautrich. “You can just look at Colorado, and the economic boom they’re on, both on the medical and recreational industry.”

The state estimates grower/processor and dispensary facilities to be operating by 2018.

After weeks of bombardment from advertisements blasting Mayor Michael Nutter’s record on education, Nutter responded last week with a series of videos blasting the Philadelphia Federation of Teachers’ leadership and shoring up his record on [continue reading…]

Philadelphia City Council heard testimony last week on Resolution 190622 which would authorize council to hold hearings regarding the Plain View Project database on objectionable social media posts of law enforcement officers.  According to its [continue reading…]