CultureWorks started in 2010 as a consulting firm that was being run from a basement. It’s no longer a below-ground operation.

Now located at 1315 Walnut St. in The Philadelphia Building, the organization is a fully fledged arts management commons that aims to give a voice to artists by offering them the opportunity to be a part of a non-profit charitable trust.

“Our existence came from really thinking about what we observed in the artist communities that we work in and what those communities expressed as needs,” Melissa Hamilton, co-director of community engagement at Culture Works, said. “We initially started as a catalyst to change artists’ lives.” 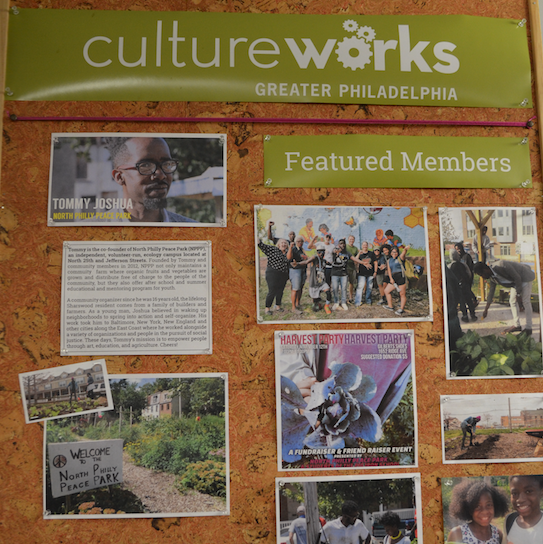 The thought process came after a realization that many artists in the Philadelphia area lacked the resources to operate to full capacity. Many needed a fiscal home to qualify for grant applications, while some just needed a space to work and a general brainstorming session.

“We want artists to be able to focus on what they do best,” Hamilton said. “Creating their craft and not worrying about the back end of things, like finances.”

Gerard Brown, associate professor and department chair of the Foundations Department at Temple University, said organizations like CultureWorks are important because it allows artists to focus their time on creating quality work.

“It’s all cool that artists enrich our lives, but the things that artists do often have enormous impact on the culture at large,” Brown said. “Allowing people to continue with their art allows us to make advances we can’t foresee.”

Brown gave the example of Chuck Hoberman, who as an architecture freshman at Columbia University was given an assignment to create a collapsible object. The outcome eventually became the underlying technology for how large payloads are launched into space and even used to build refugee housing with what Hoberman calls “heavy origami.” Brown’s example is a clear indication of how an artist can have a real and lasting impact on society.

“And that’s what I want to see,” Brown said, “that’s what’s important, to set up situations where those things can happen.”

CultureWorks is well established with that thought process. With an affordable, accessible platform, the organization is promoting cultural literacy in Philadelphia through the impact of artists under its umbrella.

“By representing artists who aren’t usually represented and giving them a voice at the table, we’re diversifying the art scene in Philly and giving a voice to people who feel like they are not being represented and making sure they’re heard,” Rashanda Freeman, co-director of community engagement at CultureWorks, said. “We’re showing artists that regardless of their medium, they can have a place at the table.”

Through giving a diverse breed of artists the opportunity to share, CultureWorks is creating a different type of art culture. That alternative culture allows voices from within communities to have a platform that would otherwise be unavailable to them. Artists are able to connect with communities that may not be reached by other professional mainstream artists, which furthers overall cultural awareness for Philadelphians.

In a city that primarily consists of minorities, CultureWorks has established an arm with a pretty far reach.

For example, Pia Deas is an assistant professor of English at Lincoln University. Last year, she was looking for a fiscal home for her project, Contemporary Black Canvas (CBC), a podcast where Deas interviews black artists of different mediums and genres via Skype. Deas is now a part of the CultureWorks family.

“I really like (CultureWorks’) model because it not only allows me to have a workspace, but also gives me the connections, human resources support and fiscal home that I wouldn’t be able to do individually,” she said.

By giving CBC a home and starting point, CultureWorks allowed Deas to exercise her artistic vision through her podcast; to present information that is typically unmitigated by mainstream medias, and to inspire audiences to diversify their interests concerning black artists.

“The goal of this project is to absolutely honor and recognize the violence that is involved in black communities, but also say ‘our lives are way more than that,’” Deas said. “That reality gets eclipsed in national narratives.”

By promoting more diverse artists, CultureWorks is creating a culture where artists connect with the community more intimately, allowing a relationship based on reliability to flourish between artists and their audiences. In turn, this encourages audiences not only to be more culturally aware, but to also tell their own stories.

“What culture works does not want to be is what I would call, colloquially, a ‘parachuter’ or an organization that parachutes into a community to capitalize on the really incredible work that’s going on,” Hamilton said. “Instead we want to be embedded in these communities in a way that feels authentic and in a way that empowers communities to tell their own stories.” 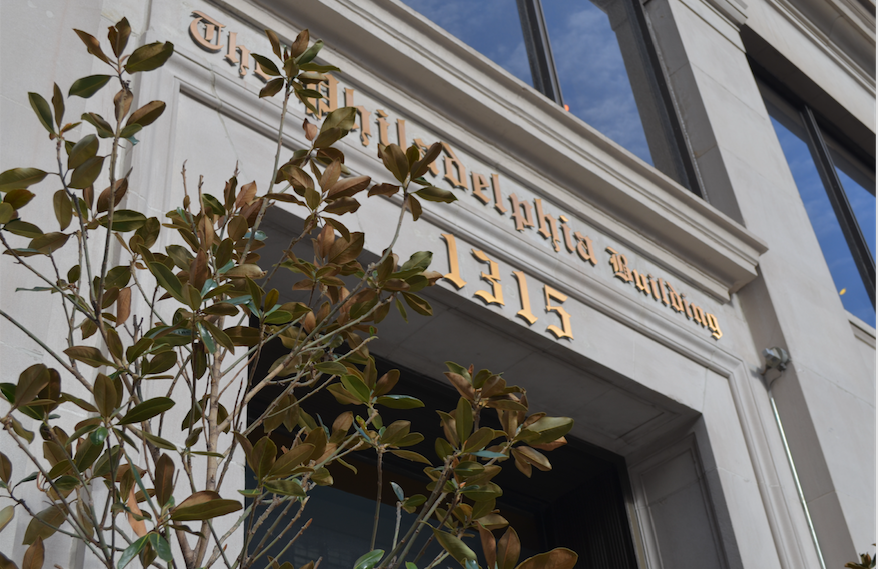 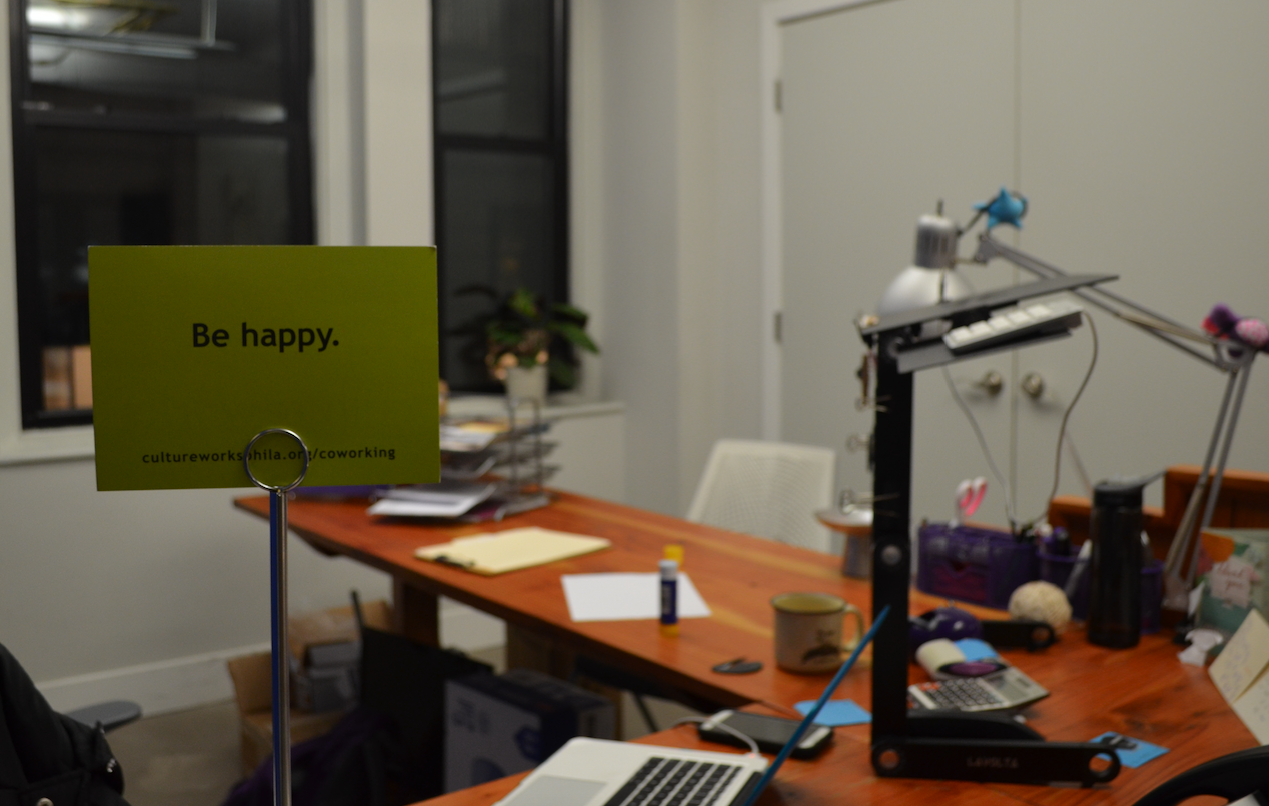 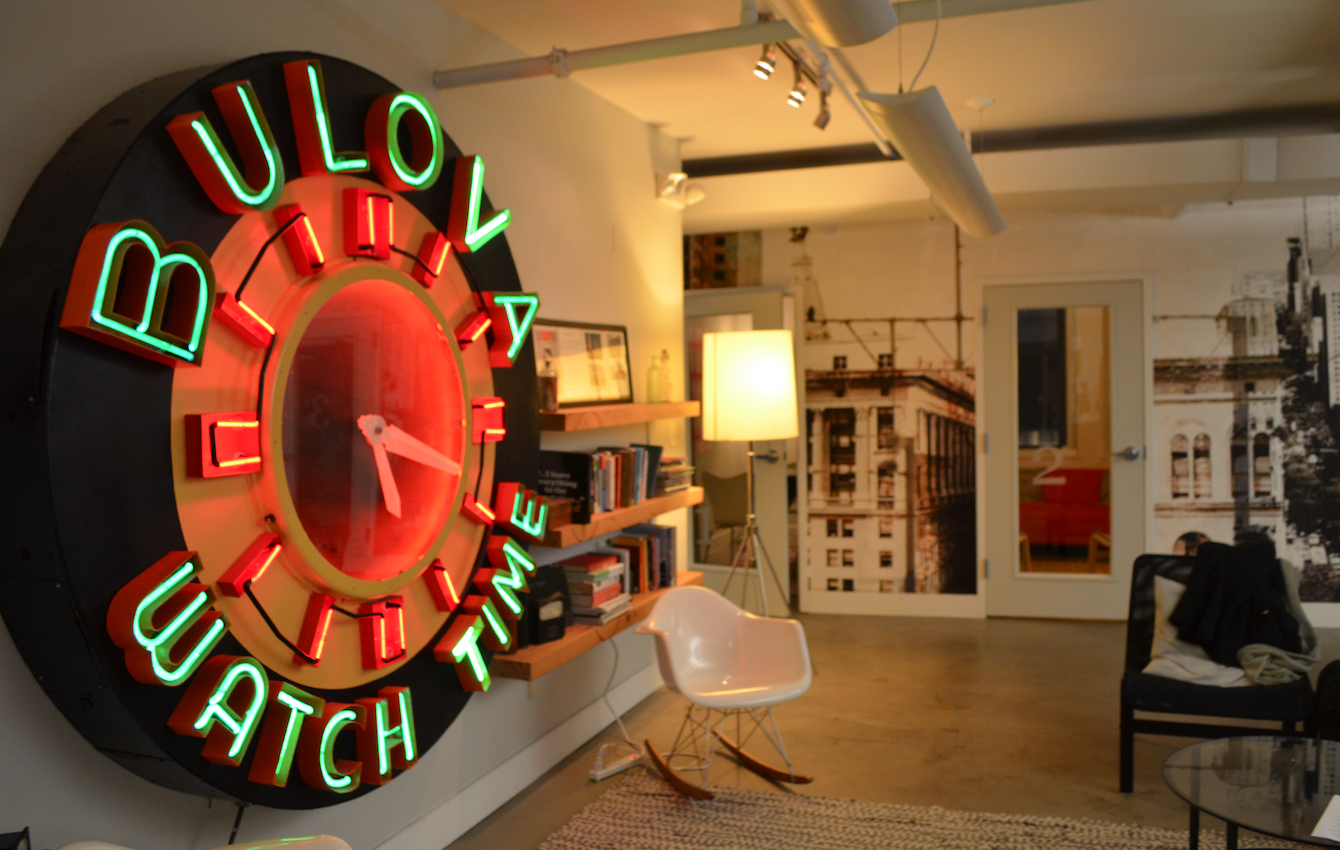 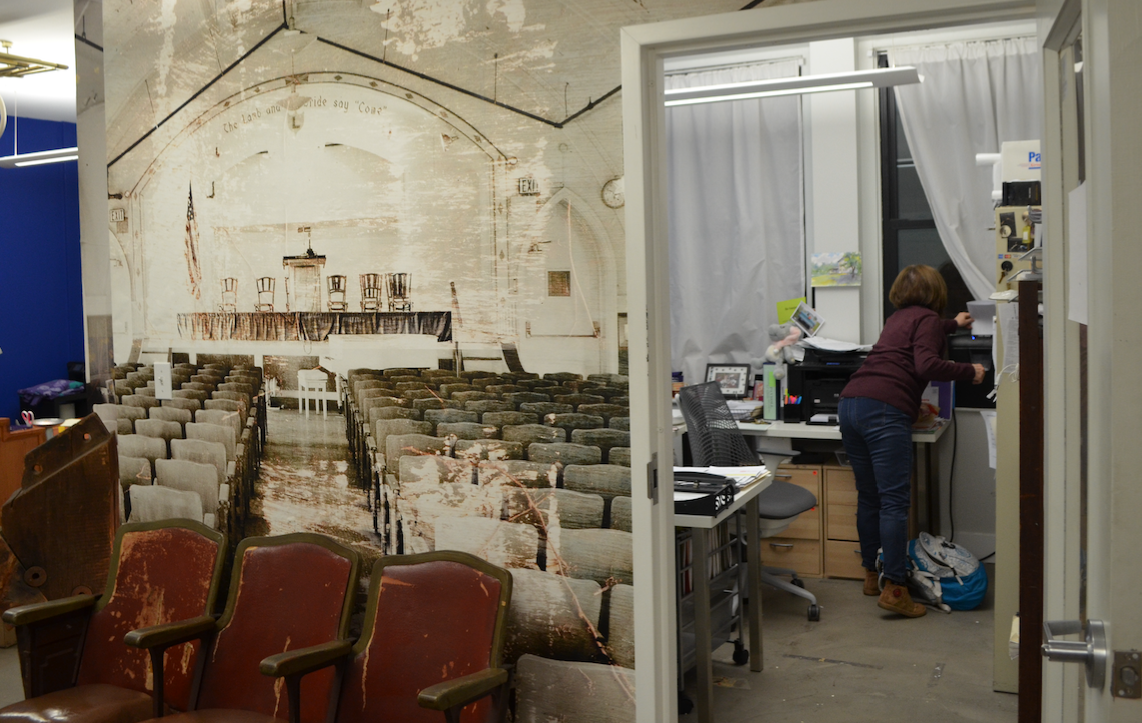 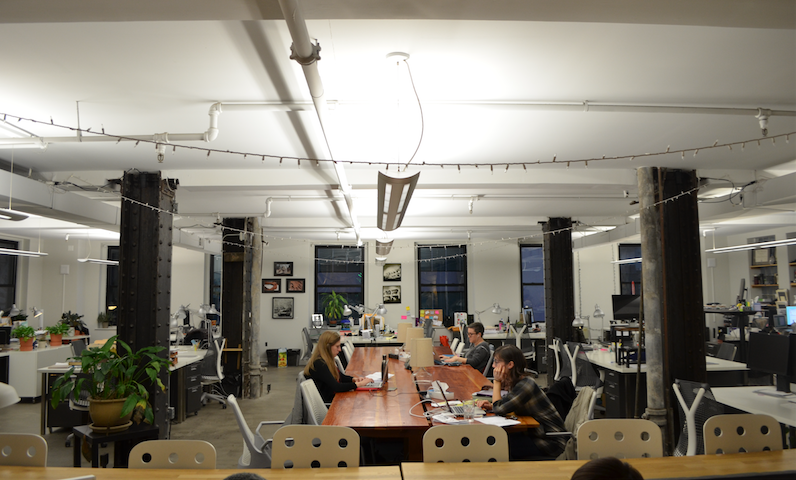 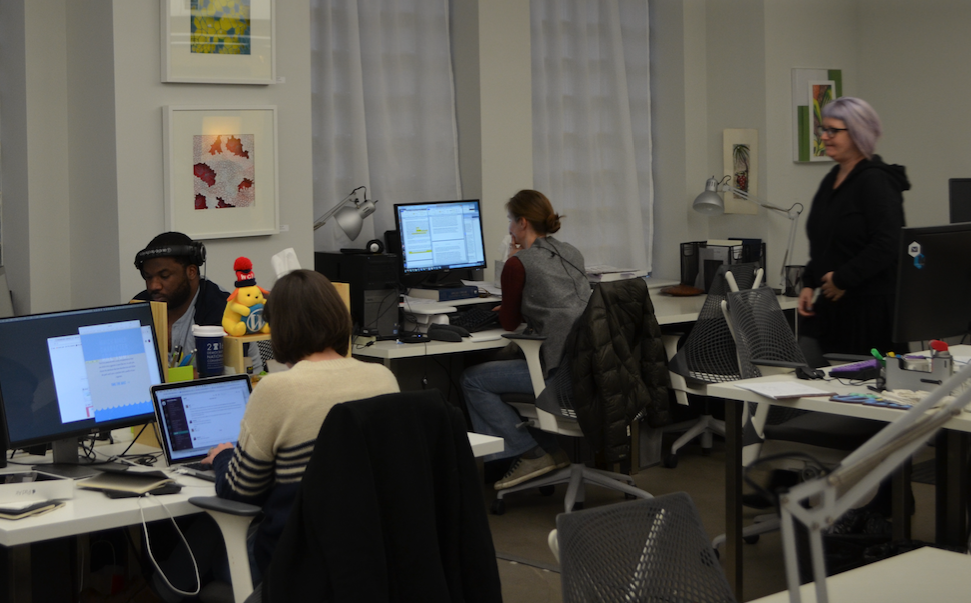 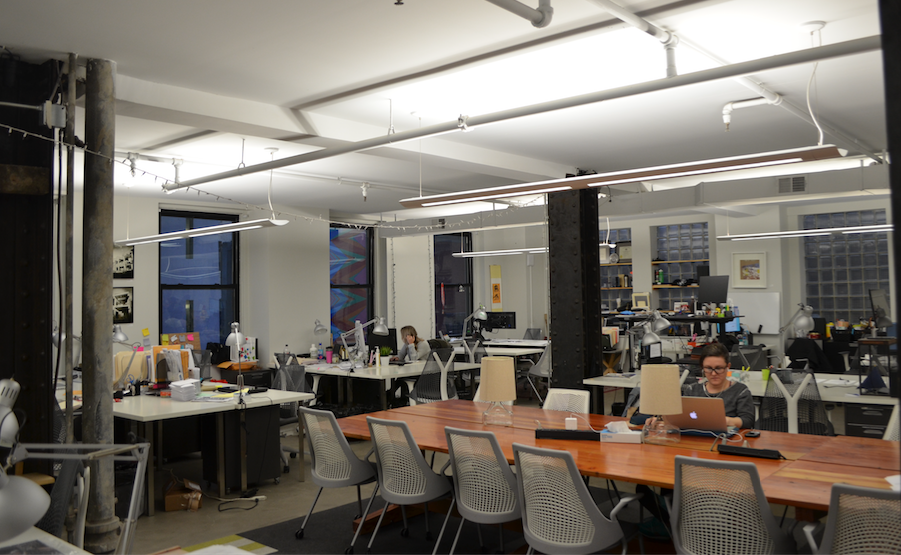 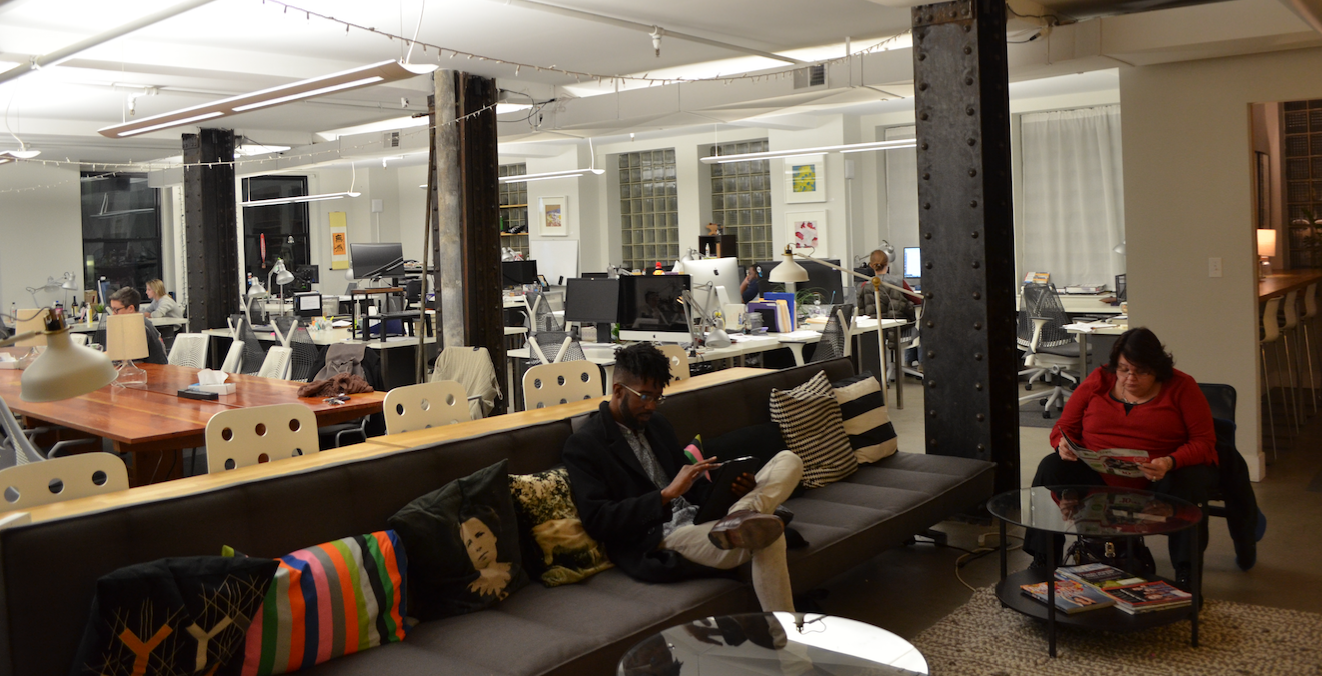 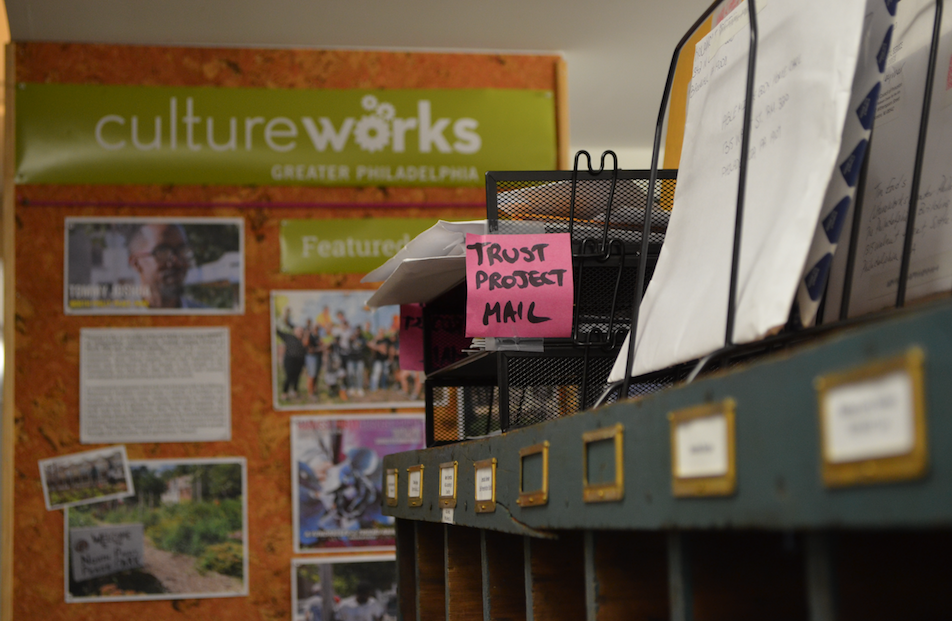 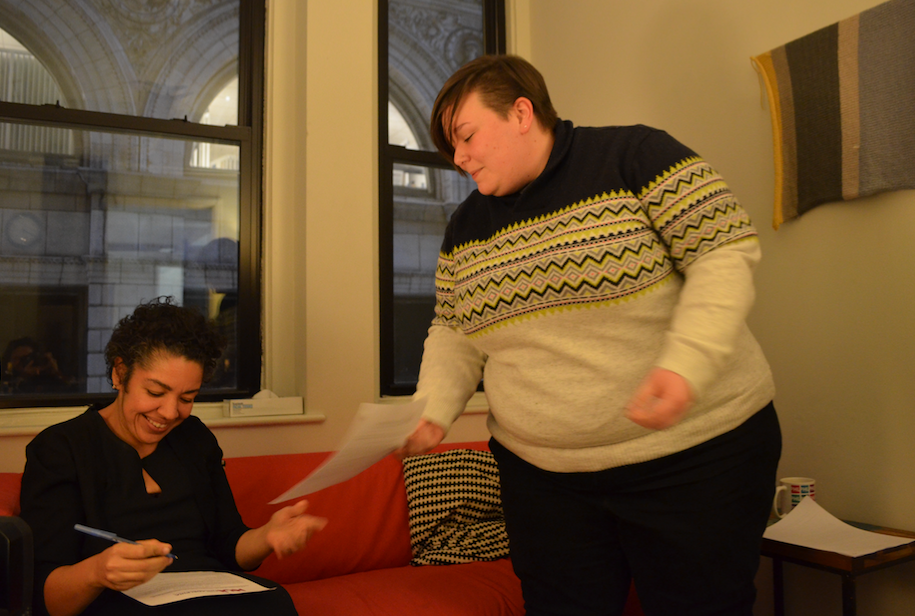 – Text and images by Cynthia Ferraz and Taylor Schwartz.

Shanon Skipworth has a saying: “Do not judge me by the color of my skin, the texture of my hair or by the shape I’m in, judge me by what’s inside of me because I [continue reading…]