The Italian Market on South Ninth Street contains its fair share of restaurants and cafes. Its name, however, is a tad misleading. Along with its abundance of Italian restaurants, the Market has become a spot for dining diversity. Rather than take you through the best Italian cuisine, here are five non-Italian places south of Washington Avenue to get a bite to eat at the Italian Market. 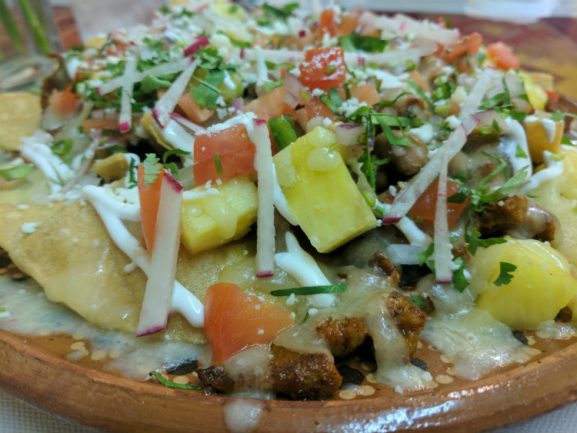 Tucked into the Market between Ellsworth and Federal streets, El Compadre is the newest restaurant to be drawing the masses. After opening in October 2016, the torta shop has already made a name for itself in Philadelphia. Serving nachos, tacos, burritos and just about anything else you can think of, the tiny restaurant fills a wide range for anyone looking to chow down on some traditional Mexican cuisine.

“I would recommend the pastor tortas (pictured),” said waitress Mahnai Gilliard. “It’s pork, and has pineapples, chopped onions and cheese. It’s sweet because of the pineapples and kind of spicy because of the meat.” 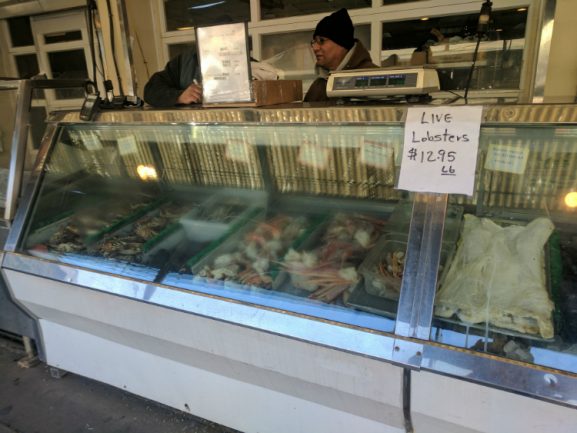 If you want a fresh seafood meal without having to travel to the coast, look no further than Anastasi Seafood, on the corner of Ninth Street and Washington Avenue. Don’t have time to sit down to eat? Grab some fish and a bottle of wine on the go. This unique restaurant doubles as its own fish market, selling a wide variety of seafood, along with wine by the bottle. Anastasi Seafood has been satisfying customers on Ninth Street for four generations.

“We’re busy for Christmas in the winter and that’s about it,” said Sal Anastasi, great-grandson of the founder of Anastasi Seafood. “Spring and summer is our best. It starts Lent season and goes all the way through to fall.” 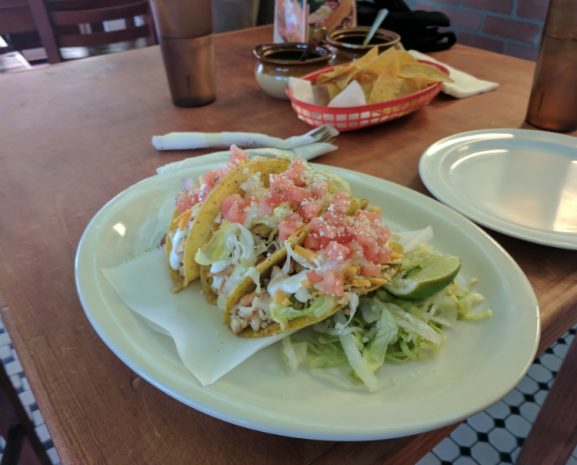 Located right on the corner of Ninth and Federal streets, Los Taquitos de Puebla is family owned and operated by Chef Silvestre Torres. Open since 2005, this intimate spot is the perfect place for authentic Mexican cuisine. One of their more popular dishes, should sound pretty familiar: tacos de pollo. These chicken tacos are simply served with sour cream, lettuce, pico de gallo, cheese and a lime wedge on the side for garnish. 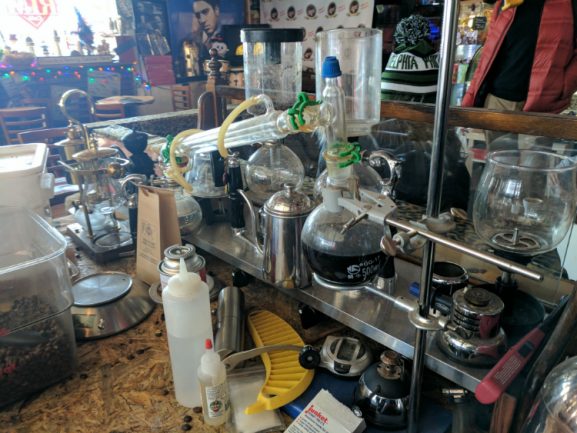 After an illustrious career in both the café and computer industries in France, founder and owner Rene Kobeitri brought his style of French Riviera coffee to South Philadelphia in 2006. The RIM Café is most famous for its Hot Chocolate Volcano, which is an explosive mix of espresso, melted fudge, cocoa, milk and cream.

“It is like nowhere else,” Kobeitri said. “You have to try it once in your life, and you take your risk. You win or you lose.” 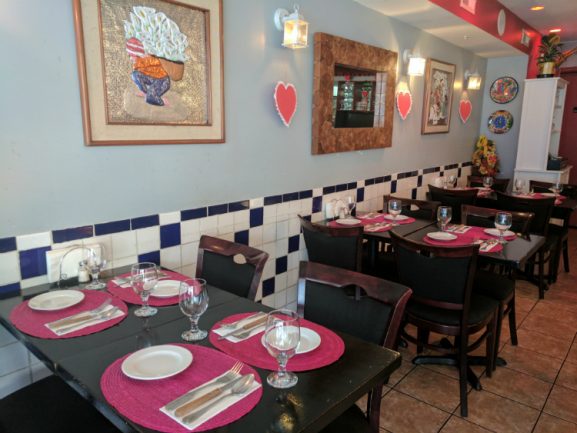 The first thing that stands out when you walk into Mole Poblano is its intimate layout. With only about 15 tables, this smaller venue has quickly established itself as one of the best authentic Mexican food restaurants in Philadelphia. Owned and operated by the Rios family from Puebla, Mexico, this restaurant is known for its friendly staff, along with its daily specials, like the popular chambarete de res, or beef shank, in green sauce with rice and beans.

“We always get the same regular customers in,” said waiter Javier Rios. “Every time they leave, they tell us how satisfied they are with our service.”

-Text and Images by John Fogarty and Jonathan Ginsburg.

Rybread Cafe has plans to expand from its location at 2139 Fairmount Ave. “We didn’t want to expand originally, but we had to in order to provide more seating, a bigger kitchen and more catering,” [Read More]

In a city where coffee shops and roasters trump nearly every other food service market, cafes continuously strive to stand out above the rest. For many of these businesses, tea may be the answer. Throughout [Read More]

South Philly: The Freshest Seafood Around

South Philly residents know the best fresh seafood doesn’t come from a supermarket. Phil’s Live Crabs has been a neighborhood favorite since 1984, attracting patrons from all over the Greater Philadelphia area including Chestnut Hill, [Read More]