Retired social worker Donald Simon is an avid proponent for his community. Simon works tirelessly to ensure it remains the way he and his neighbors believe it should be.

When he’s not spending his time playing piano and drums, or working as a trail ambassador to ensure the safety of the Wissahickon Valley Park grounds, he’s serving as a voice for his community. Simon first became involved as a district representative for Roxborough and is now well-known around the neighborhood for his efforts to keep tradition and familial spirit within the neighborhood. 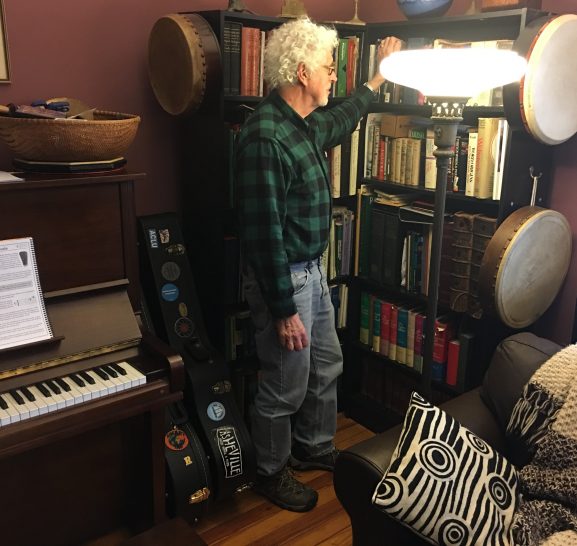 What is your role as a community leader?

Currently I’m the president of the Central Roxborough Civic Association. We are what is known as a RCO, a registered civic organization, which means anytime that a developer has to get a variance and go before the zoning board because he wants to do something outside the zoning regulations, he has to come to us. Our job is to say, “yes, we support this,” or say, “we are opposed,” or in some cases we conclude we neither support or are opposed to the project.

Our general meetings are open to the public, so anybody can come. There’s a whole procedure the developer has to follow. He has to notify the immediate neighbors about the meeting so that they can come. We have a zoning board that reviews a project and makes recommendations, and that board has architects on it, engineers and even one or two developers. Our board reviews the vote, reviews the comments and reviews the recommendations and we make the final decision of whether or not to support a project. 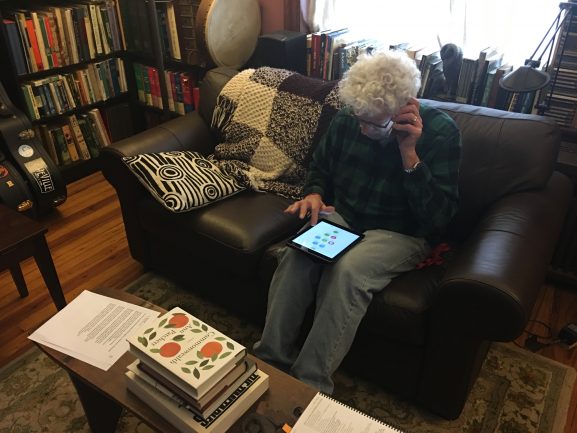 Do you all discuss anything other than zoning issues at the meetings?

What would you say has been the Central Roxborough Civic Association’s biggest accomplishment?

There’s a 19th century mansion that’s a couple blocks away from here on Green Lane. What happened was a developer wanted to buy the property and he was going to tear down the mansion and he was going to put up, originally, eight town houses. He later reduced it to six. In any case, we were opposed to it as were all the immediate neighbors. We helped and worked with the community. We worked with a local councilman, Curtis Jones, and what happened was we let the developer know that there was going to be considerable opposition and he wasn’t going to be able to get a variance. He wasn’t going to be able to go to the zoning board and get approval for this project. What he did was he sold it to somebody who fixed it up and lives in it.

What other community projects or organizations are you involved with?

I happen to be a block captain here on my street, and I’m also on the 21st Ward Democratic Committee. I thought being retired would mean a lot of free time, but that hasn’t been the case.

-Text and images by Fletcher Jones and Mariam Dembele.